In the film, a diverse team of explorers is brought together to venture deep into an uncharted island in the Pacific – as beautiful as it is treacherous – unaware that they’re crossing into the domain of the mythic Kong.

The battle-hardened leader of the Sky Devils helicopter squadron, which is set to be decommissioned in the dark final days of the Vietnam War, Packard is struggling to turn his back on a war he cannot win. When his team is offered an assignment to lead the airborne survey of Skull Island, he seizes the opportunity for one last mission before rotating home with men who have become closer to him than family. 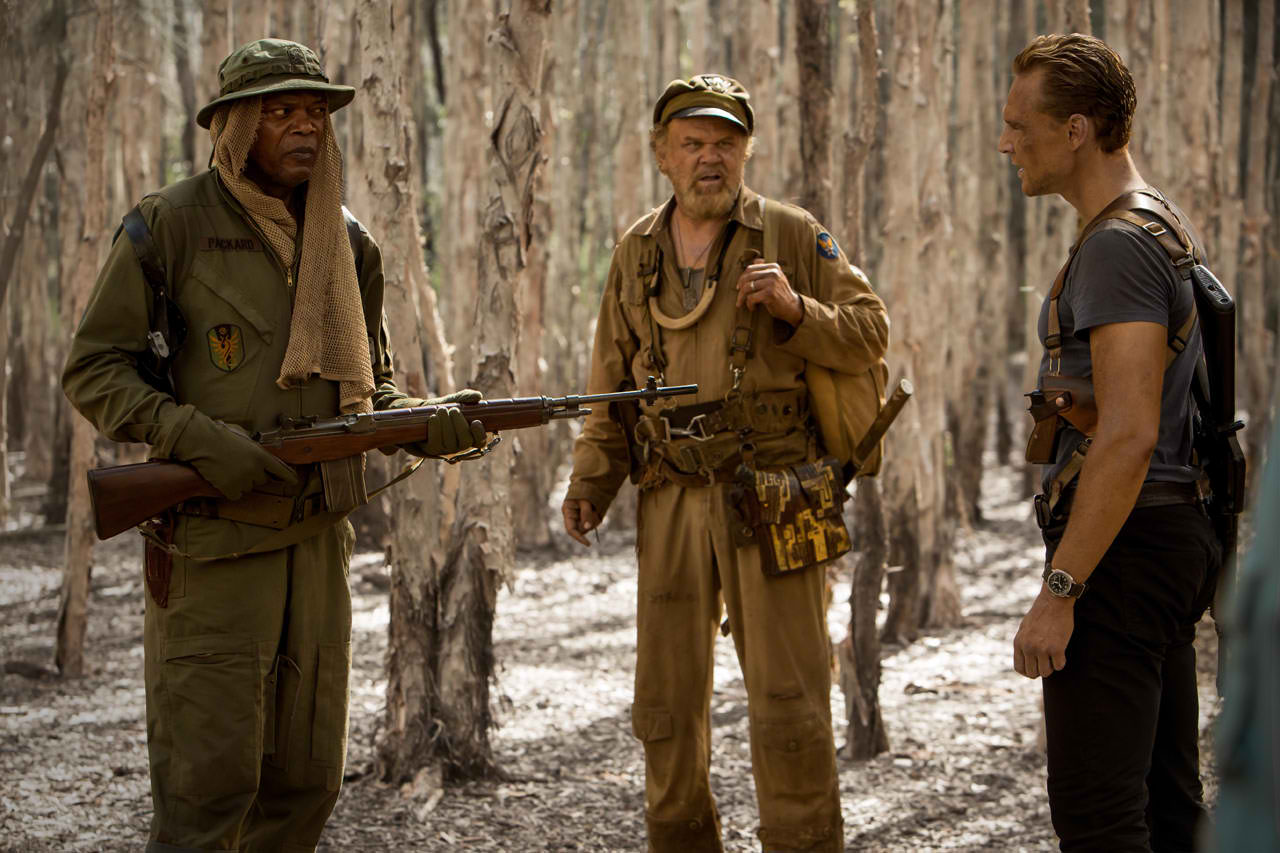 Jackson relates, “Packard is glad that all his men are going home safe, but seizes the opportunity for them to have one last flight together before it’s time to go. People are saying we lost the war and he’s saying we just abandoned it. He wants his soldiers to feel like winners, and sees this as an opportunity for them to be heroes and come home with some kind of victory.”

When the expedition reaches Skull Island, however, Packard can only watch in horror. “Kong knocks all these helicopters out of the sky, killing most of his men,” says Jackson. “Having left no man behind in Vietnam, and being the warrior that he is, he is not giving up on that fight easily. Having skin in the game and now blood on his hands for not getting his men home, his natural enemy becomes Kong.”

“We want to see Kong in an environment that is as big and spectacular as he is,” says the acting legend. “We know he lives in the jungle, but what else is in that jungle? What’s out there that allows him to exist? Are there others or is he an anomaly? And we find out that he was once part of a community that got wiped out by something else that’s on that island. Now he’s the guardian that keeps those things in check.”

Both Packard and Kong—each in his own way—is a protector: Kong of his home and Packard of his men, until Packard loses sight of what he’s protecting. “At this point, he has become almost an island unto himself,” Jackson observes. “Everyone is starting to understand that by exacting a measure of vengeance for the people he lost, even knowing that it risks the others not getting home, Packard is not being the level-headed commanding officer his soldiers have come to depend on all those years. In a rational world, and if he wasn’t so emotionally tied to the losses he suffered, he would understand the biological equation at play here. He still demands his pound of flesh.” 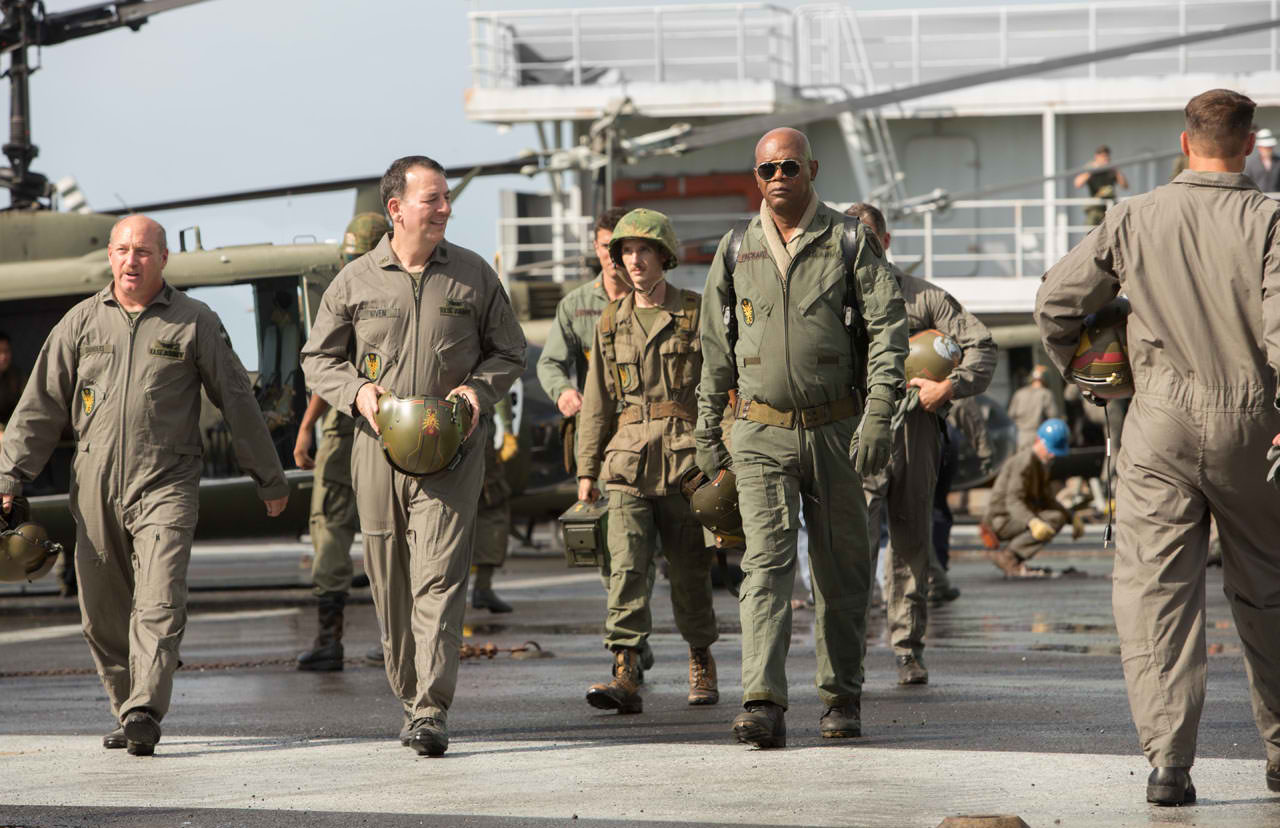