ReZirb
Home Entertainment Horror-Thriller “Get Out” Tops US Box-office with $30.5-M, Opens in PH Mar...

Universal Pictures’ Get Out, a new horror-thriller about race relations, rode critical raves to a smashing box office debut at No.1 for the Feb. 24 – 27 weekend, according to Variety.

The low-budget film was the weekend’s top-grossing domestic release, earning $30.5 million, and propelling its director and writer Jordan Peele atop Hollywood’s A-list. The film, which centers on a black man who discovers that his girlfriend’s liberal, lily-white hometown is guarding a sinister secret.

Get Out also extends Blumhouse Productions’ hot hand. The film company scored earlier this year with Split, a thriller about a man with a personality disorder that racked up $130.8 million stateside on a $9 million budget. Universal distributed, marketed, and partnered on both movies. 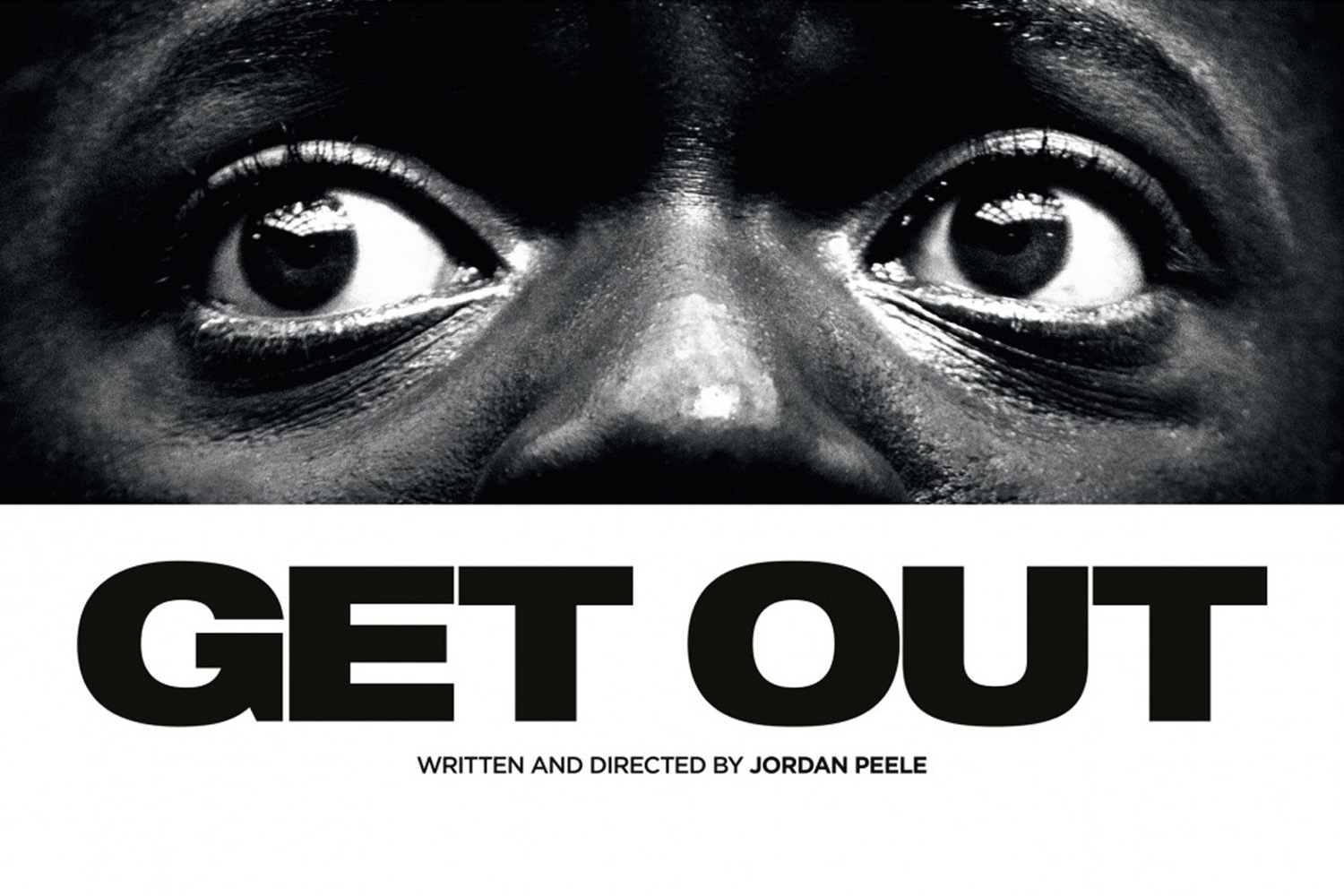 “It’s entertaining, it’s thought-provoking, and it’s subversive,” said Nick Carpou, Universal’s domestic distribution chief. “I have seen [‘Get Out’] play with audiences. They enjoy themselves and they’re telling their friends.”

Box office sages argue that Blumhouse is becoming synonymous with the horror genre in a way that is resonating with consumers. Its lineup of hits includes Sinister, Insidious, and Paranormal Activity. They also praise the company’s fiscal conservatism (most of its movies carry budgets that are less than $10 million), and its emphasis on storytelling.

“The best special effect is a great script,” said Paul Dergarabedian, senior media analyst with comScore. “It proves a great movie and a well executed story doesn’t have to cost a ton of money.”

In Universal Pictures’ Get Out, a speculative thriller from Blumhouse (producers of The Visit, Insidious series and The Gift) and the mind of Jordan Peele, when a young African-American man visits his white girlfriend’s family estate, he becomes ensnared in a more sinister real reason for the invitation. 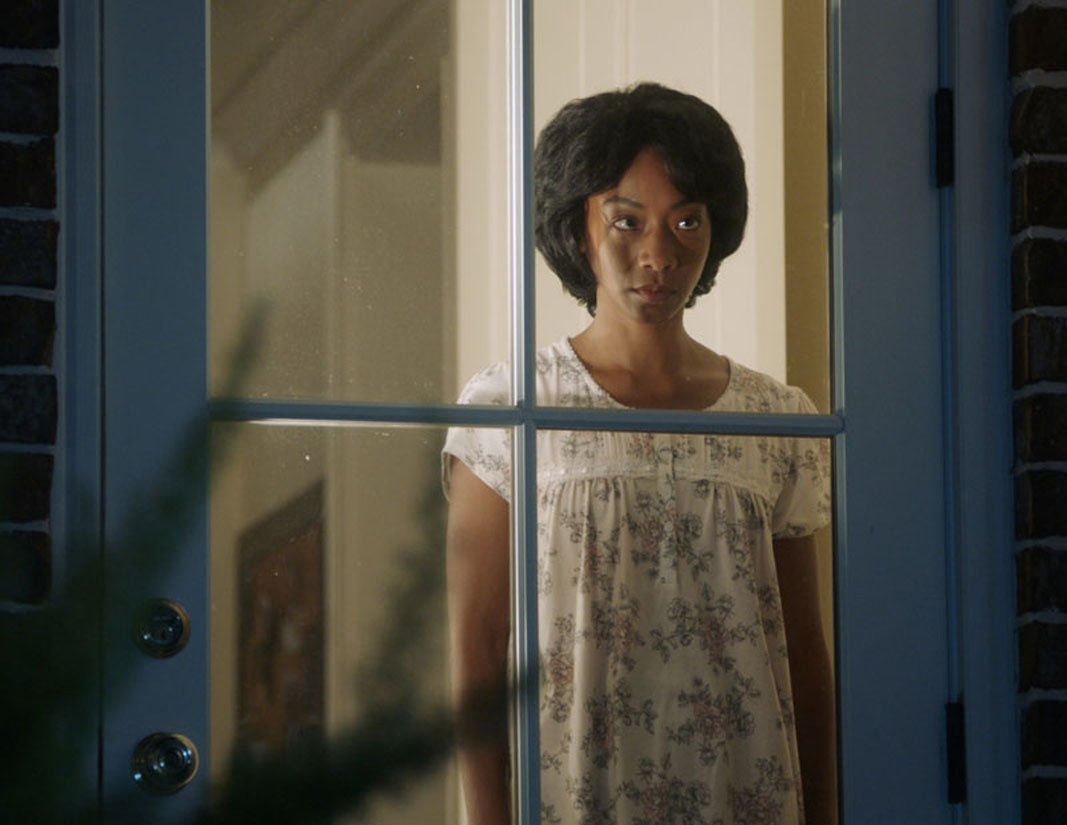 Now that Chris (Daniel Kaluuya, Sicario) and his girlfriend, Rose (Allison Williams, Girls), have reached the meet-the-parents milestone of dating, she invites him for a weekend getaway upstate with Missy (Catherine Keener, Captain Phillips) and Dean (Bradley Whitford, The Cabin in the Woods).

At first, Chris reads the family’s overly accommodating behavior as nervous attempts to deal with their daughter’s interracial relationship, but as the weekend progresses, a series of increasingly disturbing discoveries lead him to a truth that he could have never imagined.

Opening across the Philippines on March 15, Get Out is distributed by United International Pictures through Columbia Pictures.