Joining Lee Miller are his original castmates, Ewan MacGregor as Renton, Ewen Bremner as Spud and Robert Carlyle as Begbie. 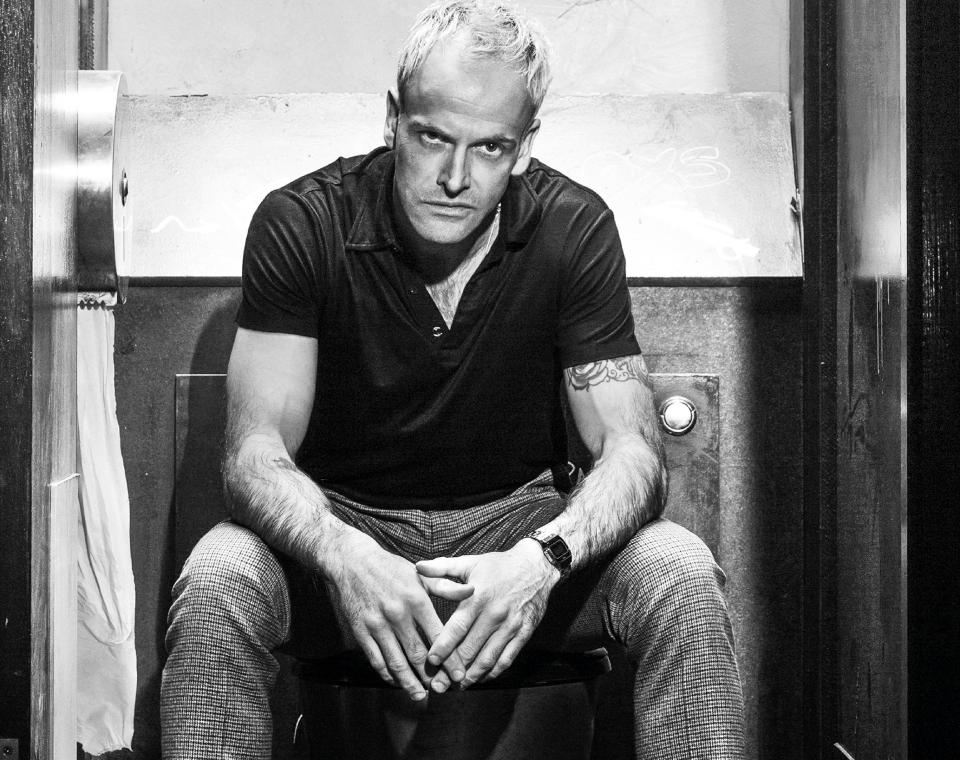 In the original film, the four life-long friends/associates/bitter enemies had travelled to London to sell a bag of fortuitously obtained heroin. While the rest are sleeping, Renton sneaks out with the entire proceeds: £16,000 in cash. He walks away. He will not look back. Now, twenty years have gone by. Much has changed but just as much remains the same. Renton returns to the only place he can ever call home. They are waiting for him: Spud, Sick Boy, and Begbie.

Lee Miller is the first one to admit that this is not a traditional sequel: “I always said there was no point in making a sequel to Trainspotting unless you’re examining some bigger issues. What’s it like being older? What have you done? What’s happened to the characters and what are the implications? A straightforward sequel to a caper, with the answers to who got away and who got revenge, becomes very boring really. The only way you could make it interesting is to put people’s lives in between it.” 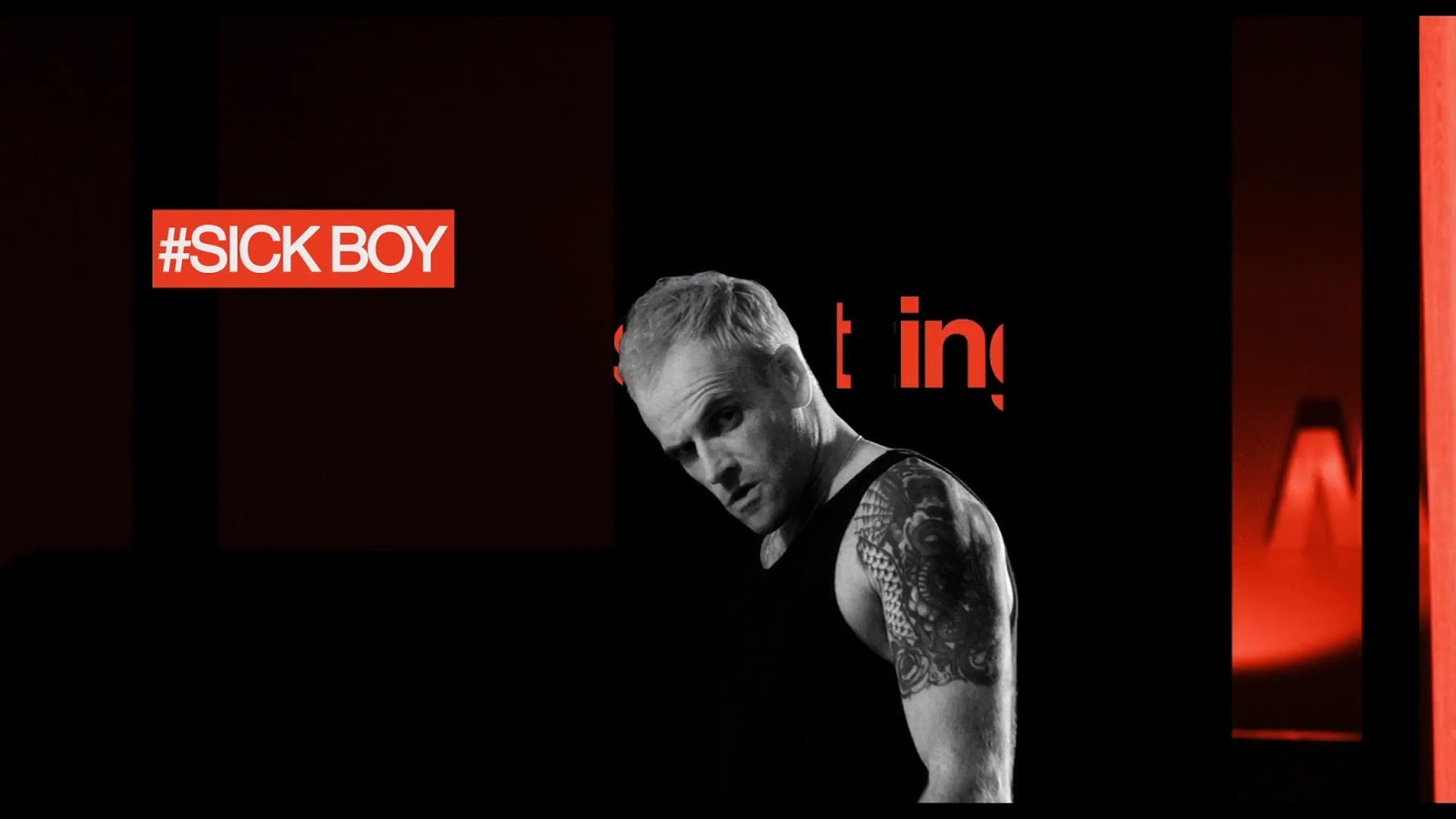 With original director Danny Boyle also returning to take the helm, the fruition of that artistic agenda is assured. “He’s all about the truth of the scene” says Lee Miller of his director. “What’s right and what works, and what doesn’t. He does want input. But if it’s not right he’s not going to sugar-coat it.

“He’s very, very excited about T2,” continues Lee Miller. “I’ve seen him passionate before, he’s got so much energy. I worked with him in theatre and he never sat down over a five-week rehearsal period! But I haven’t seen him so engaged before. Trainspotting was one of the best professional experiences in my life still to this day. So to get the chance to come back and not just reminisce with Danny and the guys, but actually do another piece of work with them, that’s really a huge blessing — and it’s not lost on any of us.”

Shooting the movie in Edinburgh brought back a lot of memories to Lee Miller. “It was really surreal; a bit of a head-fuck actually. All four of us were sitting there, and there was this young actor dressed as Tommy (Kevin McKidd’s character in Trainspotting) doing a scene. I don’t know whether it was because of the wonderful setting, but it was very powerful. We all feel very lucky to have had this opportunity again.” 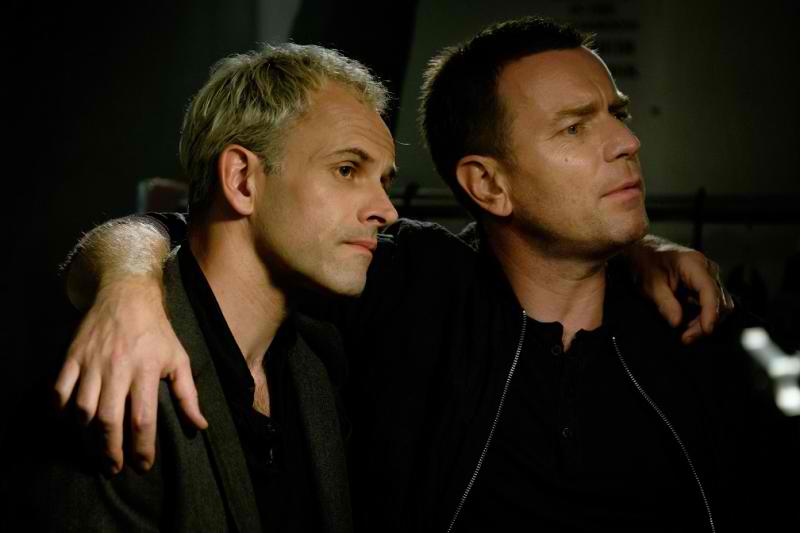 Lee Miller also noted another difference shooting in Scotland this time: “Last time we made this guerrilla movie, where we could go anywhere and do anything with a small camera. No one gave a shit. We wanted to do that again but everywhere you went you always got this crowd of people. Still, what is it Danny said? Trainspotting is Scotland’s Star Wars! The level of interest it generates here is amazing, people are so very supportive – it’s wonderful to witness.”