Known to global audiences as the spunky and smart wizard Hermione in the Harry Potter franchise, Emma Watson is now poised to be fondly remembered as Belle, the shrewd villager who yearns for adventure, in the live-action retelling of Disney’s Beauty and the Beast.

For over a decade, the British actress has charmed audiences playing the quick-witted and tenacious Hogwarts student in the Potter films and in films including The Perks of Being a Wallflower, Noah and The Bling Ring. In addition, she has a highly-visible role as a human rights activist and global goodwill ambassador for the United Nations, something which has become her life’s calling.

Of all the female characters in all the Disney films, she has always been drawn to – and most identifies with – Belle. 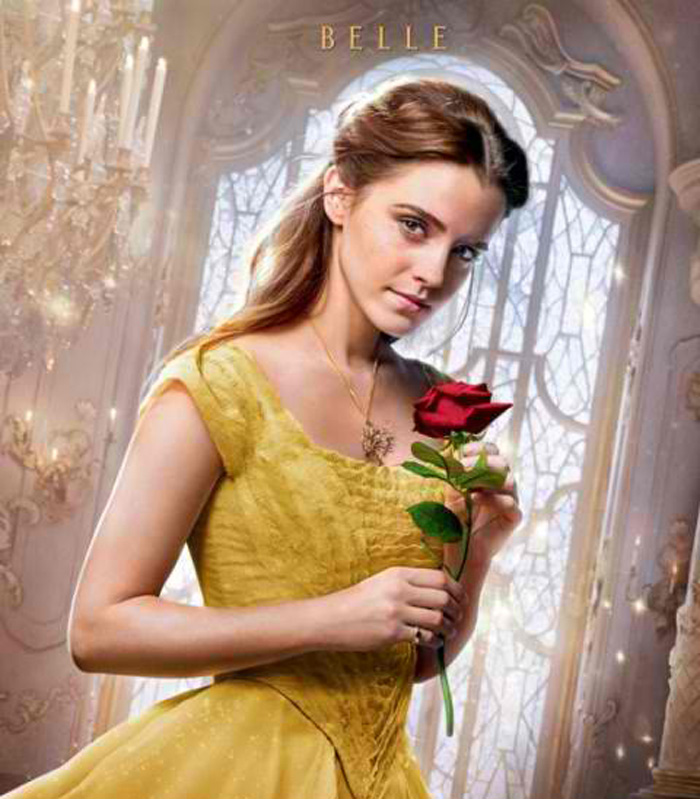 “I have loved ‘Beauty and the Beast’ since I was four years old,” she says. “I remember Belle as this feisty young woman who spoke her mind and had these ambitions and was incredibly independent and wanted to see the world. And she had this relationship with the Beast where they were just toe to toe and that, to me, just seemed like such a terrific dynamic and interesting kind of relationship that I’d never seen before in a fairy tale.”

Prior to 1991, most female characters in animated films were viewed as passive and somewhat one-dimensional, but Belle broke the mold. She is interested in literature, has thoughts of her own and is not easily intimidated, and quickly became an empowered role model for girls around the world and the first contemporary feminist heroine in an animated film. “Belle is someone who doesn’t really care about becoming a princess,” says director Bill Condon. “She’s more interested in seeing the world and figuring out who she is than in finding a man and getting married.” 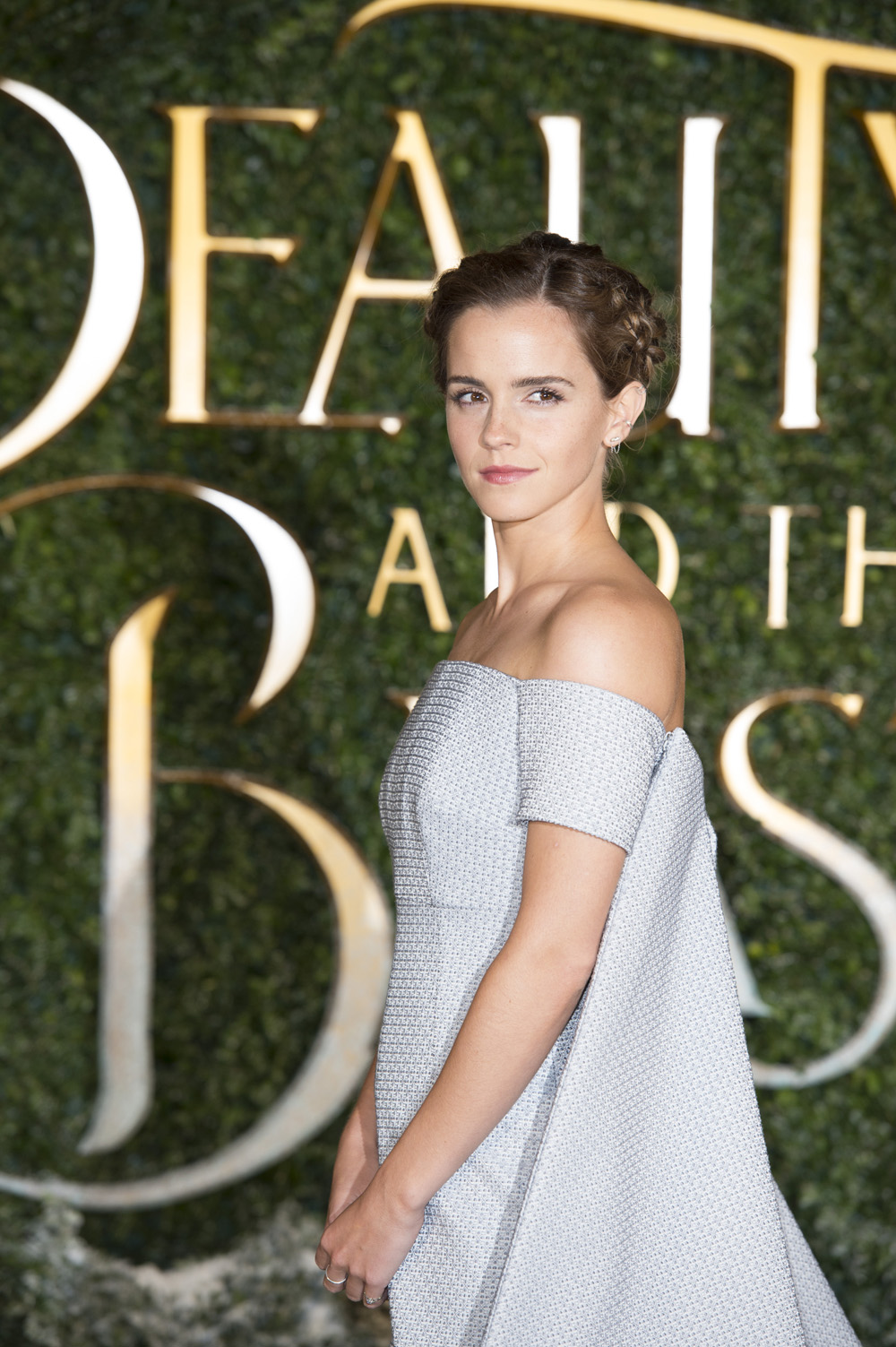 Not only does Belle herself love reading, but she also loves sharing her passion for books. Says Condon, “We all know how intelligent and worldly and sophisticated Emma is, and while that doesn’t describe Belle, it is what Belle aspires to be, and it is the innate intelligence that Emma brings to the role that is such a crucial element when you’re doing a live-action film.” 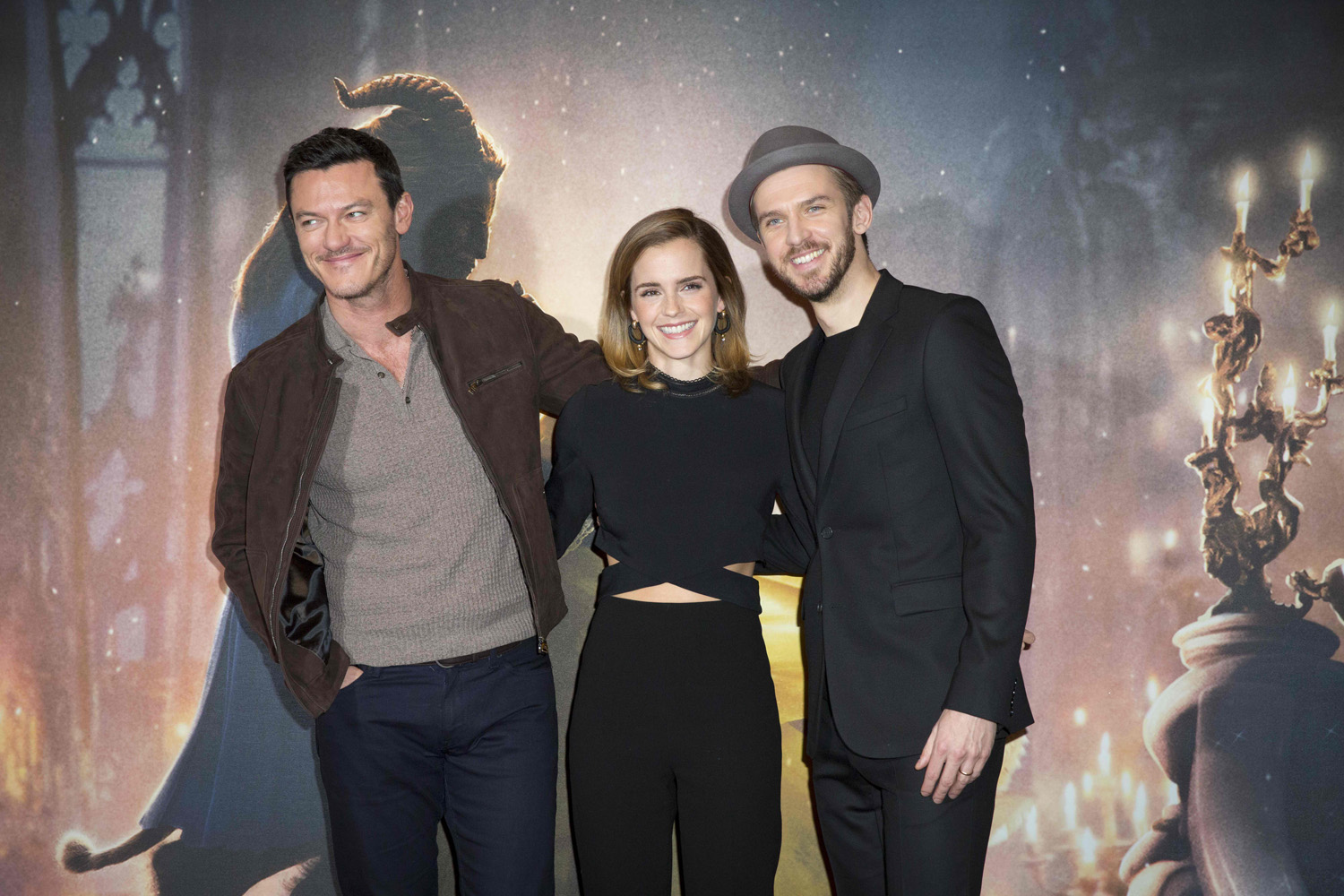