Coming off The Girl on the Train and Mission: Impossible – Rogue Nation, Rebecca Ferguson now stars as a feisty scientist in Columbia Pictures’ terrifying thriller, Life.

Also starring Jake Gyllenhaal and Ryan Reynolds, Life is about a team of scientists aboard the International Space Station whose mission of discovery turns to one of primal fear when they find a rapidly evolving life form that caused extinction on Mars, and now threatens the crew and all life on Earth. 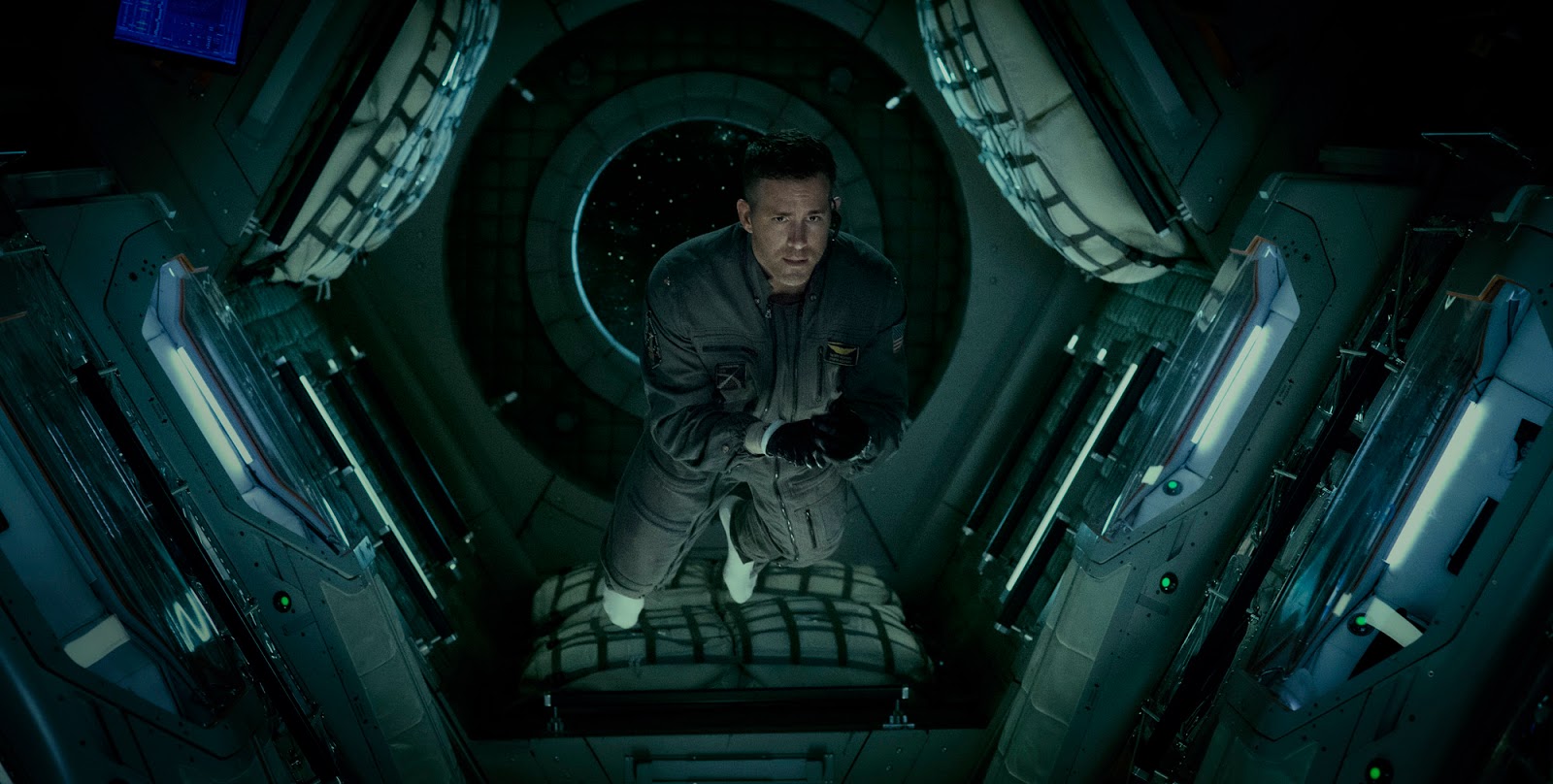 The film is also about men and women under extreme pressure and facing an unknown, ever changing threat where there’s nowhere to run from it.

“Even though our characters are experts in different areas when that expertise goes over the threshold into human instinct, it’s about what your behaviour is when you are threatened or scared?” explains Ferguson.

The actress plays Miranda North, on loan to the mission from the Centers for Disease Control. By the book and focused on her work, she is there to keep everyone on the crew and back home on Earth healthy – no matter what they encounter in space.

“Miranda is a microbiologist sent up to protect everyone on Earth from whatever this is that we find,” Ferguson says. A rigorous scientist, she has set up multiple firewalls to protect themselves and Earth from possible contamination. “The firewall is, first, the container that the specimen was in. And then the room. And then the station itself. She has to do whatever she can do to protect Earth, because we don’t know what this life form is.” 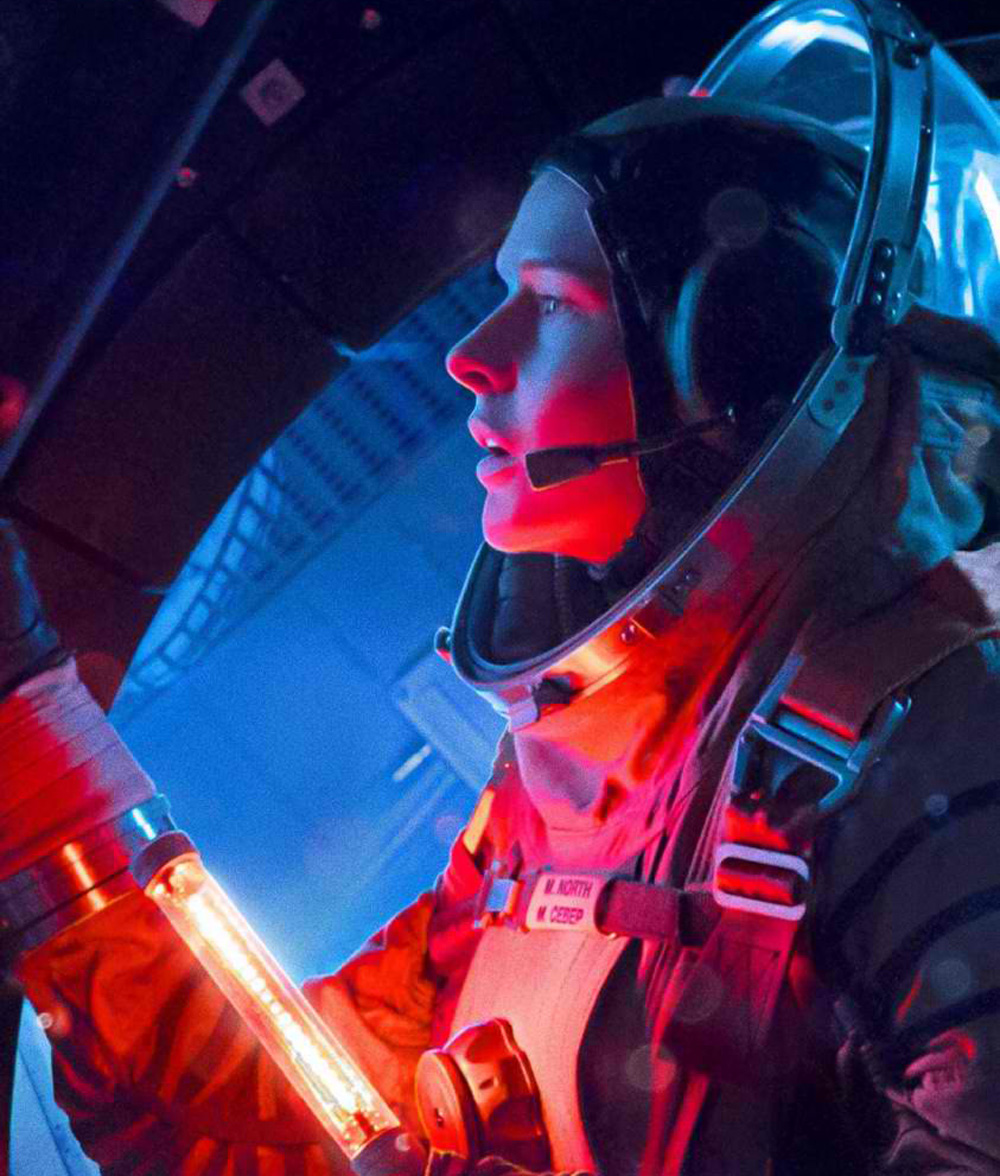 Ferguson says that each of the characters responds to the moment of discovery – and the threat it represents. “We all have our own relationship to this creature. Some of us love it, we nurture it. Some of us want to kill it off in the beginning. And that creates an incredible tension in the group,” she shares.

Co-star Ryan Reynolds has nothing but praise for Ferguson. “Rebecca is such an incomparable actress in what she is able to say and convey,” comments the Deadpool star. “Her character has a real conflict that she is dealing with throughout the entire film. I would say that the central female character is really the heartbeat of the whole film. She really has to carry a whole burden that none of the other cast members have to carry. And she is so good; she is such an intelligent, emotional and smart actress. It was really a pleasure to watch her work. She does these simple, subtle movements and moments and she just tells everybody everything they need to hear in the most emotional way possible. She is really quite a gifted performer.”

The stunning Golden Globe-nominated European actress first caught the attention of international audiences playing the iconic Queen Elizabeth in the hit BBC/STARZ series The White Queen. For her portrayal of Elizabeth Woodville, Ferguson was nominated for a Golden Globe for Best Actress in a Miniseries or Television Film, and the months that followed established her as an actress to watch.

Opening across the Philippines on Friday, March 24, 2017, Life is distributed by Columbia Pictures, local office of Sony Pictures Releasing International.