Starring James McAvoy and Anya Taylor-Joy (The Witch), Split is an original film that delves into the mysterious recesses of one man’s fractured, gifted mind.

In Split, though Kevin (McAvoy) has evidenced 23 personalities—each with unique physical attributes—to his trusted psychiatrist, Dr. Fletcher (Buckley), there remains one still submerged who is set to materialize and dominate all the others. Compelled to abduct three teenage girls led by the willful, observant Casey (Taylor-Joy), Kevin reaches a war for survival among all of those contained within him—as well as everyone around him—as the walls between his compartments shatter apart. 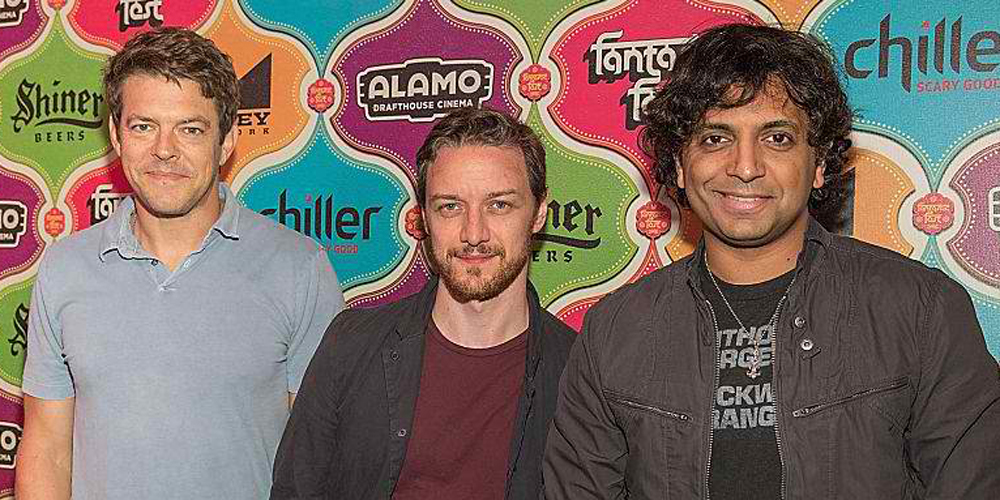 Blum, known for his industry innovation in helping to shepherd small-budget films into worldwide blockbusters, discusses the partnership with Shyamalan: “Night can tell these extraordinarily character-driven stories against a backdrop of a larger subject matter. Split isn’t a typical small-budget film; it’s a large vision on a limited budget. It is not CGI or hundreds of millions of dollars that makes Split feel so epic—it’s Night’s incredibly provocative story.”

Blumhouse, which is in the midst of a 10-year first-look deal with Universal Pictures, has produced the highly profitable The Purge, Insidious, Ouija and Paranormal Activity franchises, which have grossed more than $2 billion worldwide. Blumhouse’s model began with the original Paranormal Activity, which was made for $15,000 and was released by Paramount Pictures, grossing approximately $200 million worldwide, making it the most profitable film in the history of Hollywood. 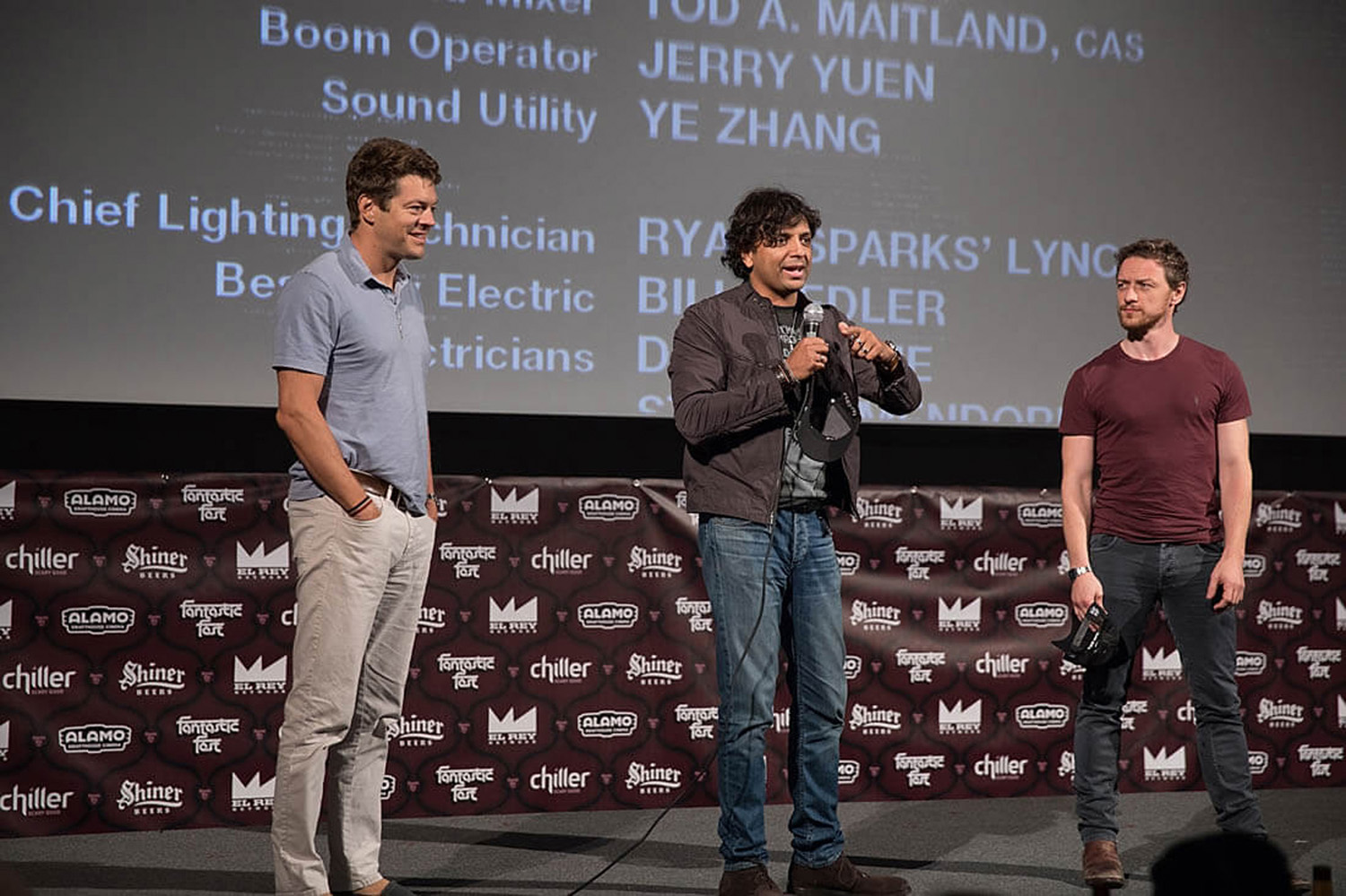 Blum, who was nominated for an Academy Award® for producing Whiplash, was added to Vanity Fair’s “New Establishment List 2015” and received the Producer of the Year Award at 2016’s CinemaCon.