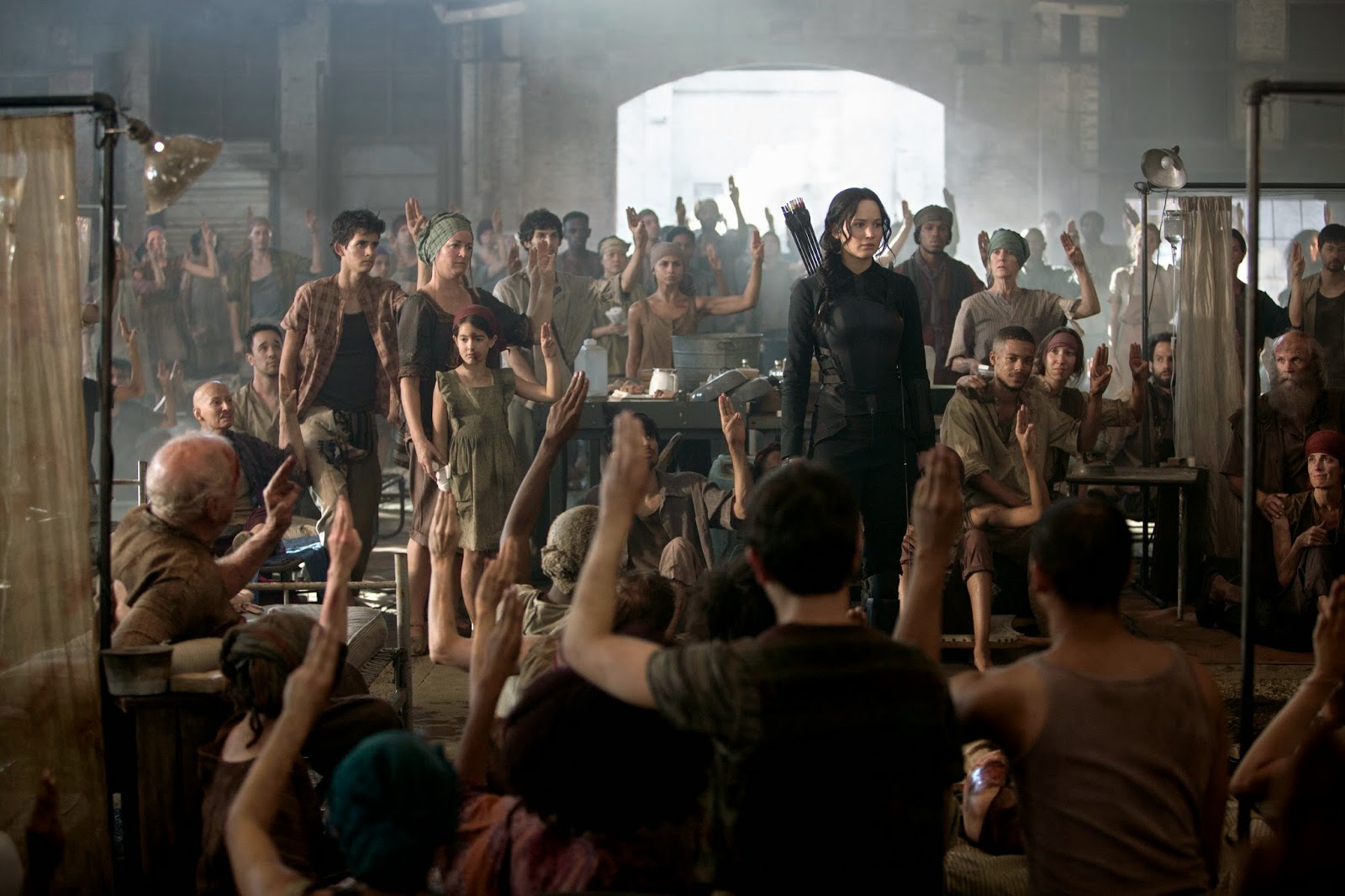 The worldwide phenomenon of The Hunger Games continues to set the world on fire with “The Hunger Games: Mockingjay – Part 1.” The upcoming “Mockingjay –Part I” has so far positioned itself as the top and only contender in the box-office game. The odds have begun in “Mockingjay’s” favour, based on Fandango’s report that its advance ticket sales has already set a record for the year, surpassing the previous record-holder that is “Divergent” while at Movietickets.com, “Mockingjay Part 1” has already exceeded the first day advance sales of any 2014 film.

Based on the bestselling trilogy of a novel written by Suzanne Collins that has sold over 65 million copies in the U.S. alone in print, “Mockingjay –Part 1” finds Katniss Everdeen (Jennifer Lawrence) in District 13 after she literally shatters the games forever. Under the leadership of President Coin (Julianne Moore) and the advice of her trusted friends, Katniss spreads her wings as she fights to save Peeta (Josh Hutcherson) and a nation moved by her courage. “The Hunger Games: Mockingjay – Part 1” is directed by Francis Lawrence from a screenplay by Peter Craig and Danny Strong, from an adaptation by Suzanne Collins and produced by Nina Jacobson’s Color Force in tandem with producer Jon Kilik.

Engaging once again the audience into the heart of a woman’s courage, the story begins again as Katniss has just been rescued from the destruction of the Quarter Quell. She awakens in a shocking world she didn’t even know existed: the deep, dark underground of supposedly annihilated District 13. She quickly learns of the devastating reality she must face: District 12 has been turned to rubble; and Peeta is being held, manipulated and brainwashed by President Snow in The Capitol. At the same time, Katniss’s eyes are opened to a secret rebellion rapidly spreading from District 13 throughout all of Panem – a rebellion that will place her at the center of a daring plot to hack into The Capitol and turn the tables on President Snow. 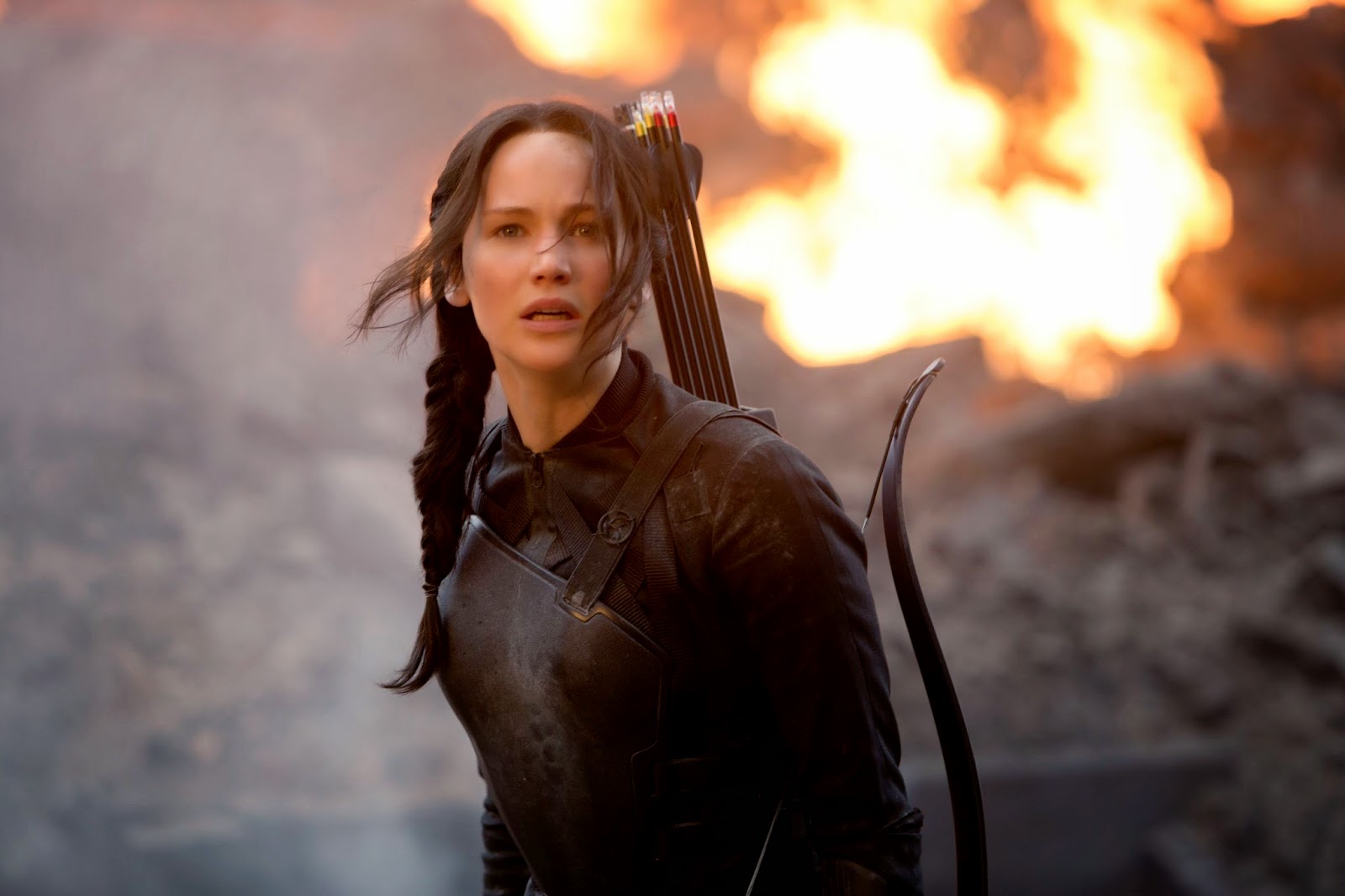 “The Hunger Games: Mockingjay – Part 1” dives further into the fabric of Panem and into the story’s most powerful emotions as Katniss and the nation enter a harrowing but transformative time. Explains returning director Francis Lawrence: “Emotionally, Katniss is like a foreigner in a strange land as this story begins. This is the time when she realizes she can’t stand by and do nothing. There has been too much deception and the people Katniss loves are in danger. She will do whatever it takes to keep them safe.”

The director continues: “The stakes have always been high in The Hunger Games but now the entire world opens up. The Games themselves are gone, but threat of oppression now permeates all of Panem. This chapter gave us a chance to reveal entirely new locations with amazing action sequences. It’s a gigantic movie.” 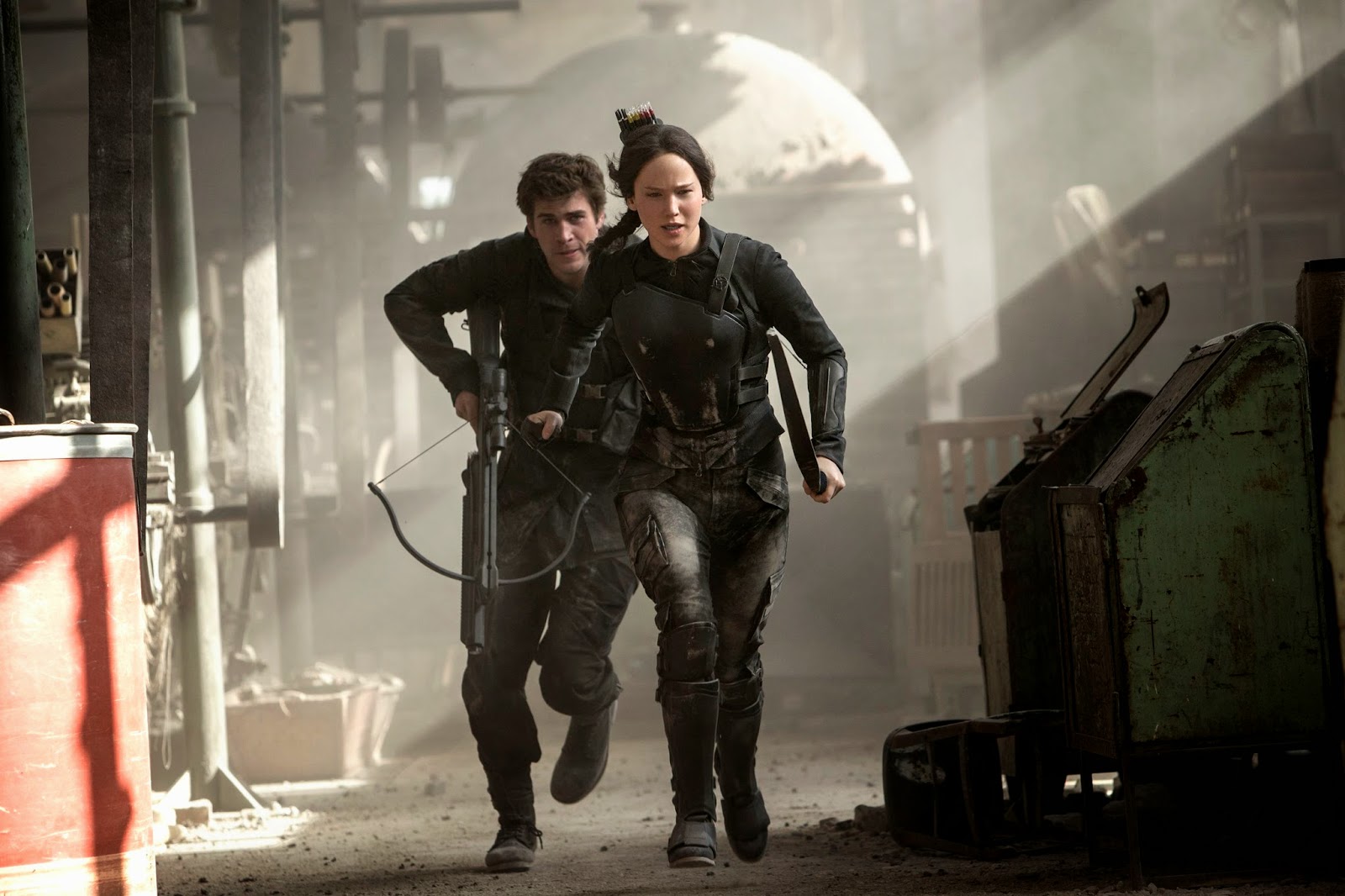