Acclaimed young actress and passionate environmentalist Shailene Woodley who first came to worldwide attention for her award winning performance opposite George Clooney in Academy Award® nominated film “The Descendants” and has further catapulted to fame in the book-based films “Divergent” and “The Fault In Our Stars” again essays the lead role in “White Bird In A Blizzard” based on the tome by Laura Kasischke.

In “White Bird In A Blizzard,” Woodley takes on the character of Kat Connors, 17 years old when her perfect homemaker mother, Eve (Eva Green), a beautiful, enigmatic, and haunted woman, disappears – just as Kat is discovering and relishing her newfound sexuality. Having lived for so long in a stifled, emotionally repressed household, she barely registers her mother’s absence and certainly doesn’t blame her doormat of a father, Brock (Christopher Meloni), for the loss. In fact, it’s almost a relief. But as time passes, Kat begins to come to grips with how deeply Eve’s disappearance has affected her. Returning home on a break from college, she finds herself confronted with the truth about her mother’s departure, and her own denial about the events surrounding it.

The movie unfolds almost entirely from Kat’s perspective, told from a very feminine point of view and takes a different approach to one of the most debated topics of all time- adolescence. “Adolescence is a time of change and transition, where nothing is stable or certain, and teenagers live a life that is a big question mark – so naturally they make compelling dramatic subjects,” shares director Gregg Araki.

Director Araki further shares that she discovered Shailene Woodley through her heartbreaking performance in “The Descendants,” coincidentally, she was also a big fan of “Mysterious Skin” which the Araki helmed. ” She read the script for White Bird, loved it, and immediately signed on. Shai actually reminds me a lot of Joe Gordon Levitt, who I worked with on Mysterious Skin. They are both incredibly talented and creative individuals who take their art very seriously – they’re not in it for fame or money or any of the bullshit. They both also have really great parents so they’re more centered and secure in themselves than some young actors who don’t have that kind of solid upbringing,” Araki says of Woodley. 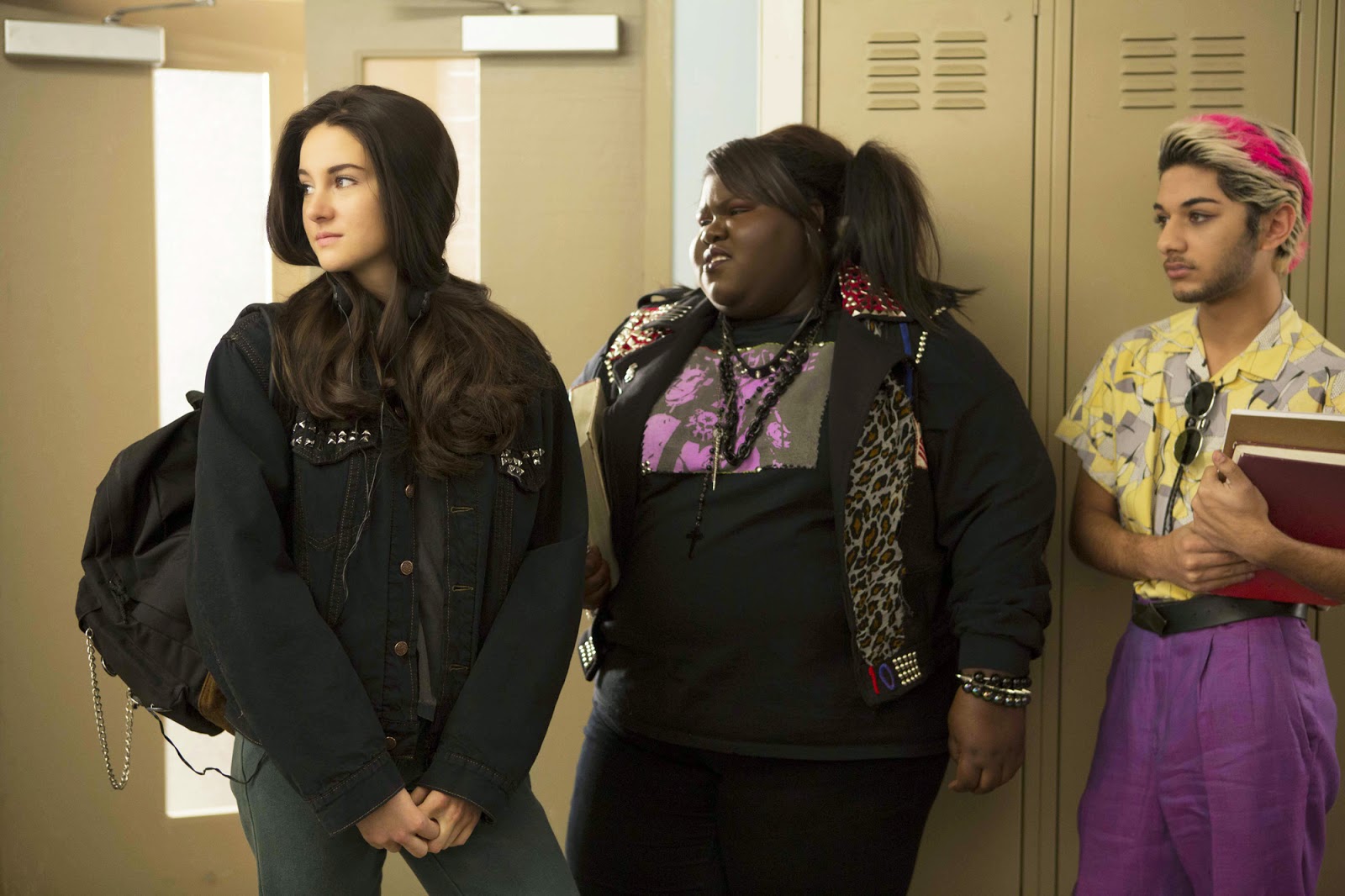 Woodley began her career at the age of 5 when an agent recognized her potential and signed her in an instant and she has been working ever since. She cut her teeth in commercials and then earned her first TV role in the 1999 MOW “Replacing Dad,” which starred two time Oscar® nominee Mary McDonnell.

Among the many accolades she received for her work in “The Descendants” were a 2012 Independent Spirit Award® for Best Supporting Actress, the National Board of Review Award for Best Supporting Actress, a Golden Globe® nomination and a Critics Choice award nomination. Likewise, her box-office draw proved strong when the critically acclaimed “The Fault In Our Stars” dominated the box-office that has earned over $250 million worldwide.

Fans worldwide are also anticipating the return of ‘Tris’ in the next installment of the Divergent series, entitled Insurgent, which will be in theaters all over the world in March 2015. Woodley’s character ‘Tris’ will pick up where she left off as the newest member of the ‘Dauntless’ faction.

Meanwhile, “White Bird In A Blizzard” will soon open in cinemas nationwide on November 12.

Academy Award Frontrunner “Room” On The Unbreakable Bond Between Mother And...