Its two other nominations are for Best Director – Motion Picture for Mel Gibson and Best Performance by an Actor in a Motion Picture – Drama for Andrew Garfield. The annual Golden Globe Awards is voted on by members of the Hollywood Foreign Press Association (HFPA).
Hacksaw Ridge centers on the story of Desmond T. Doss, a Seventh-day Adventist who became an army medic while adhering to his religious convictions of not carrying a weapon. He saved 75 men during the Battle of Okinawa in World War II.

In his reaction to the nominations, Mel Gibson said “I’m very appreciative of the Hollywood Foreign Press Association’s overwhelming recognition of Hacksaw Ridge. This film was a labour of love for everyone involved, and is also about a man who truly exemplified love and goodness. It’s thrilling to see Andrew Garfield nominated since he is the beating heart of our film. I share any honour received for this film and for myself with every actor and every crew member that came to the set each day giving their all to honour the story of our brave veterans, and most especially Desmond Doss, a true hero.” 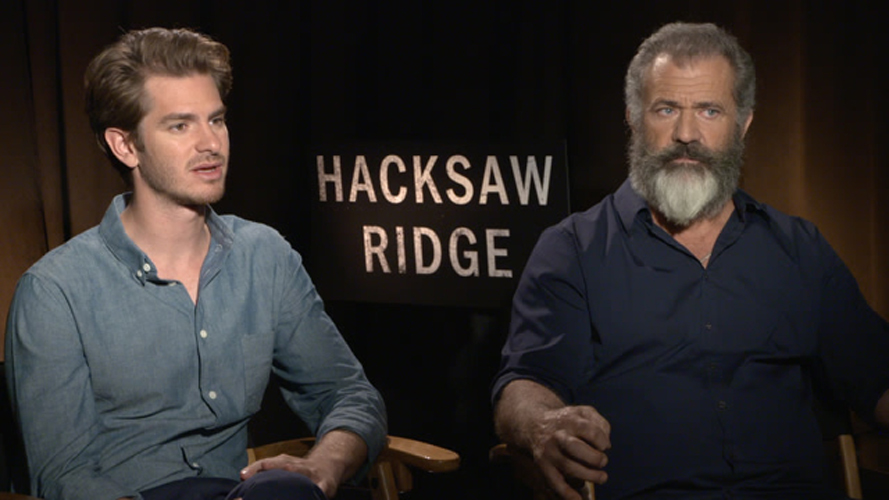 “I am so incredibly moved by the HFPA and their recognition of this film and my work, especially considering the remarkably strong caliber of performances this year,” said Garfield in a statement on his nomination. “It’s an honor to stand with actors like Denzel Washington who have inspired me since I was old enough to watch movies. I’m very proud of Hacksaw Ridge and I share this with Bill Mechanic, David Permut and Mel who led the charge on this project with great vision, humility, integrity and love. I dedicate this nomination and my work to the incomparable Desmond Doss and all those who sacrifice themselves in the service of the protection and freedom of others. He is a profound symbol of healing and compassion for the times we are in.”

Hacksaw Ridge is the extraordinary true story of Desmond Doss (Garfield) who, in Okinawa during the bloodiest battle of WWII, saved 75 men without firing or carrying a gun. He was the only American soldier in WWII to fight on the front lines without a weapon, as he believed that while the war was justified, killing was nevertheless wrong. As an army medic, he single-handedly evacuated the wounded from behind enemy lines, braved fire while tending to soldiers and was wounded by a grenade and hit by snipers. Doss was the first conscientious objector awarded the Congressional Medal of Honor. 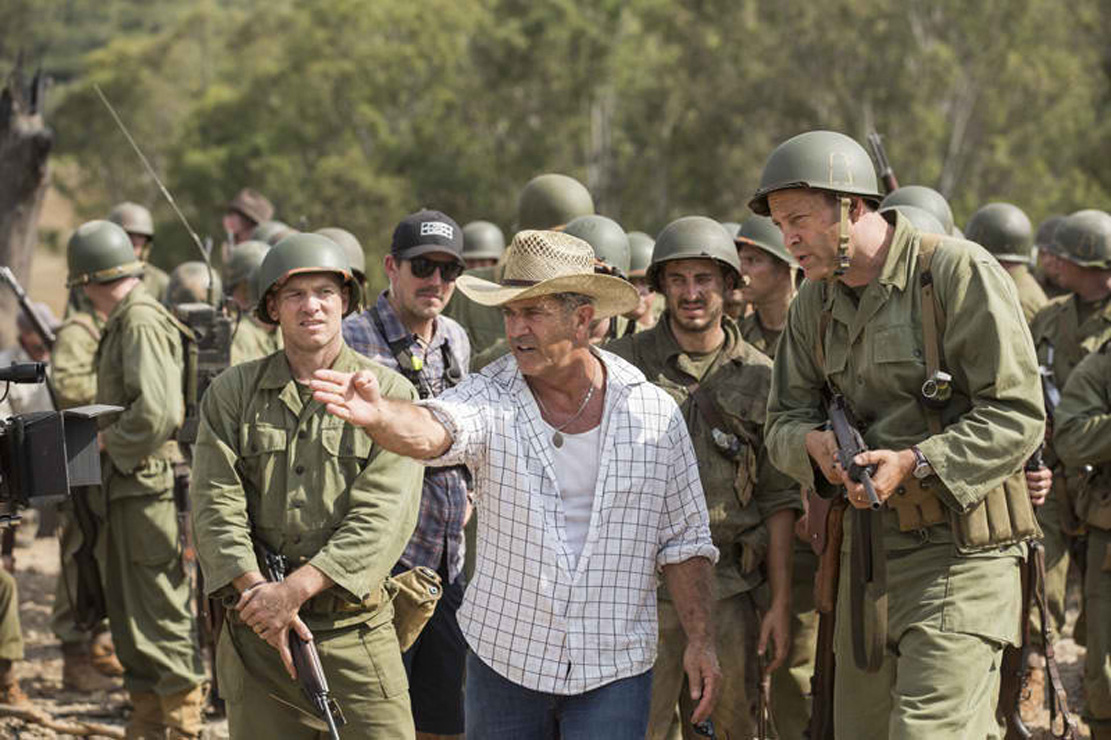 Opening across the Philippines in February 2017, Hacksaw Ridge will be distributed by Walt Disney Studios Motion Pictures International.

Rebecca Ferguson Comes In From the Cold in “The Snowman”

Forbidden Love Defies “Everything, Everything” in New Trailer