CULVER CITY, Calif., and LONDON, UK, September 22, 2016 – Columbia Pictures has teamed up with Frederick Warne & Co., part of Penguin Random House UK, for Peter Rabbit™, a new live-action/CG motion picture based on the internationally beloved series of books written and illustrated by Beatrix Potter, whose 150th anniversary is being celebrated this year.

The film will be directed by Will Gluck and made at Animal Logic, the Australian based animation and visual FX production studio. Animal Logic previously created the animation for the global blockbuster The LEGO Movie. Will Gluck (Olive Bridge Entertainment) and Zareh Nalbandian (Animal Logic Entertainment) are both attached to produce the feature, with Doug Belgrad serving as Executive Producer. The screenplay is by Rob Lieber with revisions by Gluck. Jodi Hildebrand of Olive Bridge and Jason Lust will also serve as executive producers.

James Corden has been set to voice the lead role of Peter, and Rose Byrne will star in the live-action female lead role of Bea. Daisy Ridley and Elizabeth Debicki have also joined the voice cast. 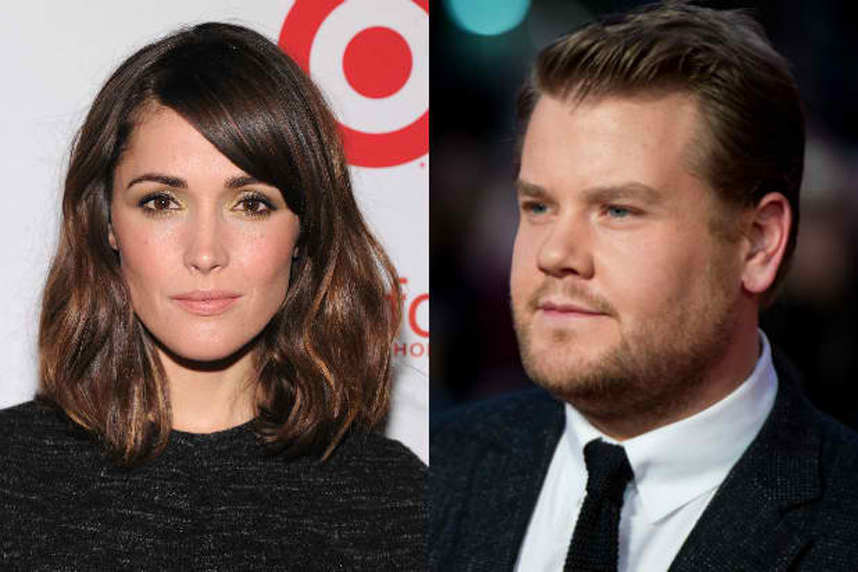 Tom Weldon, CEO Penguin Random House UK said, “We at Penguin Random House UK are delighted to be working with Columbia Pictures. As custodians of Beatrix Potter’s brand and legacy, we are excited about the opportunity this production will bring to engage a whole new audience with the world of Beatrix Potter and one of her best-loved characters, the mischievous Peter Rabbit.’

Will Gluck added, “I am delighted to be teaming up with Frederick Warne. Their expertise and stewardship is absolutely critical to making a film that honors the legacy of Beatrix Potter.”

Nalbandian added, “This announcement is the culmination of two years of development at Animal Logic Entertainment, Olive Bridge Entertainment and Columbia Pictures. It has been a great journey bringing Peter Rabbit, his family and many friends to the screen. Peter has fans all over the world, and we’re excited to be working with Will, Columbia, and Frederick Warne to make a film to delight audiences globally.”

Sony Pictures Entertainment will create and execute a worldwide licensing and merchandising program in connection with the new Peter Rabbit™ motion picture, in association with Warne.

Production on Peter Rabbit is due to commence in January 2017, and is due for worldwide release in April 2018.

The film will be made at Animal Logic in Sydney with the support of the Australian Government through Screen Australia and Screen NSW and in collaboration with Sony Pictures Animation. Lauren Abrahams will oversee the project for the studio.