Columbia Pictures’ new raunchy, R-18-rated animated comedy “Sausage Party” opens in the Philippines on Sept. 28 and imagines what it would be like if the food in our grocery aisles was alive.

The movie is hilarious, twisted and outrageous, but that wasn’t enough for Seth Rogen. In addition to bringing talking foods to the big screen, he also wanted to bring them to a real life grocery store with a hilarious and creepy Sausage Party prank. 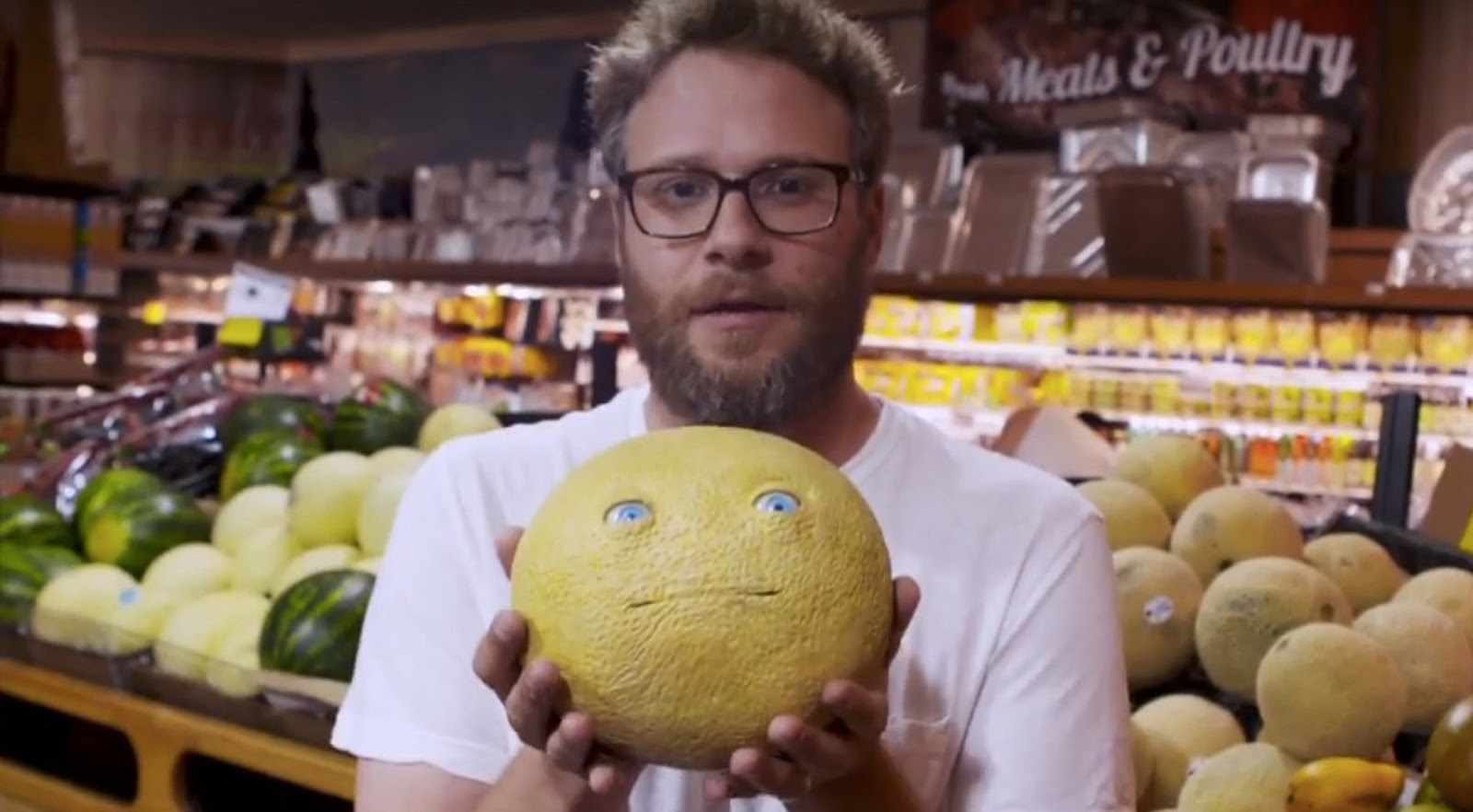 A special effects team set up a few different animatronic foods in a real New York grocery store and Seth Rogen made them talk live from another room. The initial shock of people realizing they’re seeing talking food is funny in itself, but then the conversations they have with the food in question are even better.

“Sausage Party” is about one sausage leading a group of supermarket products on a quest to discover the truth about their existence and what really happens when they become chosen to leave the grocery store. The film features the vocal talents of a who’s who of today’s comedy stars – Michael Cera, James Franco, Salma Hayek, Jonah Hill, Nick Kroll, David Krumholtz, Danny McBride, Edward Norton, Seth Rogen, Paul Rudd, and Kristen Wiig.

The comedy has garnered an 86 percent Fresh Rating at Rotten Tomatoes, making it one of the most acclaimed films of the year. Here’s a sample of what hard-to-please American critics have raved about “Sausage Party.” 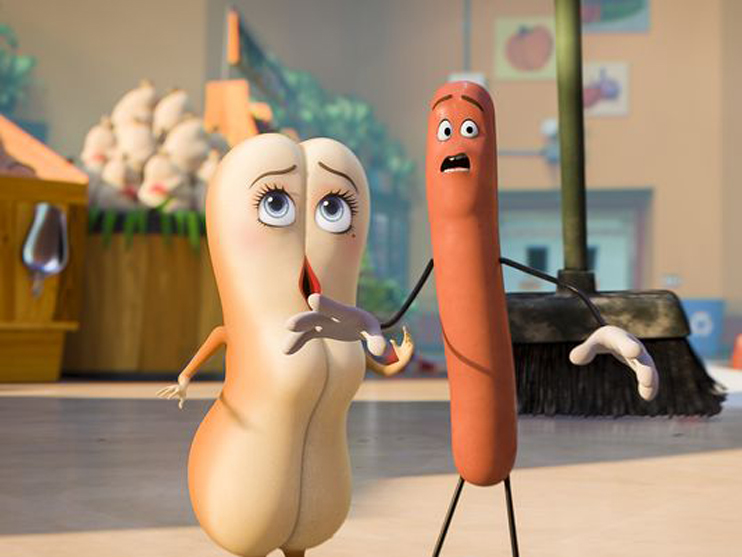 “You will come for the kind of humor promised in the title and the well-earned R rating, but stay for the nuanced meditations on theology and faith.” – A.O. Scott, The New York Times
“An effed-up funhouse. Rogen, a livewire satirist, dishes out an R-rated cartoon treat that tackles the crisis in the Middle East, the nonexistence of God and the sex lives of supermarket products.” – Peter Travers, Rolling Stone

“There is no one out there making comedies quite like Rogen and Goldberg. They are putting their definitive stamp on the modern American comedy one decency-smashing double entendre at a time.” – Lindsay Bahr, Associated Press