ReZirb
Home Entertainment Felicity Jones, on a Quest to Stop a Global Catastrophe in “Inferno”

Academy Award® winner Ron Howard returns to direct the latest bestseller in Dan Brown’s billion-dollar Robert Langdon series, “Inferno,” which finds the famous symbologist on a trail of clues tied to the great Dante himself. When Langdon wakes up in an Italian hospital with amnesia, he teams up with Sienna Brooks, a doctor he hopes will help him recover his memories. Together, they race across Europe and against the clock to stop a madman from unleashing a global virus that would wipe out half of the world’s population. 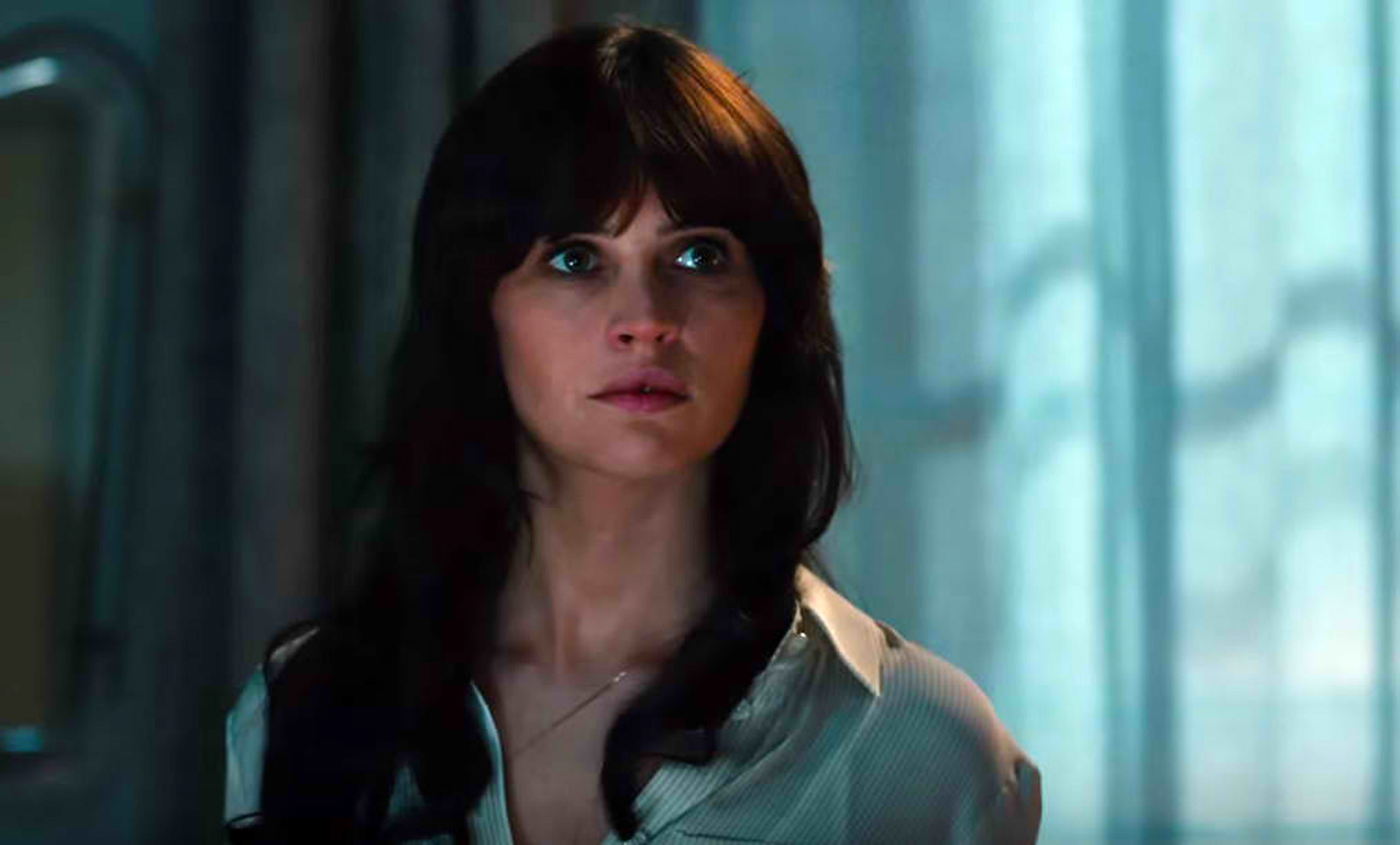 For Jones, there is more to her character than meets the eye. “Sienna is a young woman who is a strong environmentalist, full of conviction. She is not everything she seems but on the surface she is someone that gets involved in a mystery relating to finding a deadly virus.”

That is one of the aspects that drew Jones to the role, she says: “This is really a contemporary story about paranoia, fear of governments, and who we can trust.”

“There’s a lot of fun in it, in that they’re going on this quest, they’re finding clues, but at the same time, there is a seriousness and there is a philosophical side to the film,” adds Jones.

“And it’s addressing very pertinent issues about what is the state of the world that we’re living in and how do we contribute to making that world as good as it can be for future generations,” continues Jones. “I feel like, increasingly with global warming, we’re forced to address how we are living, and ask are we living in a way that is sustainable? I am absolutely pro making sure we do everything to leave the planet in as green a state as possible.” 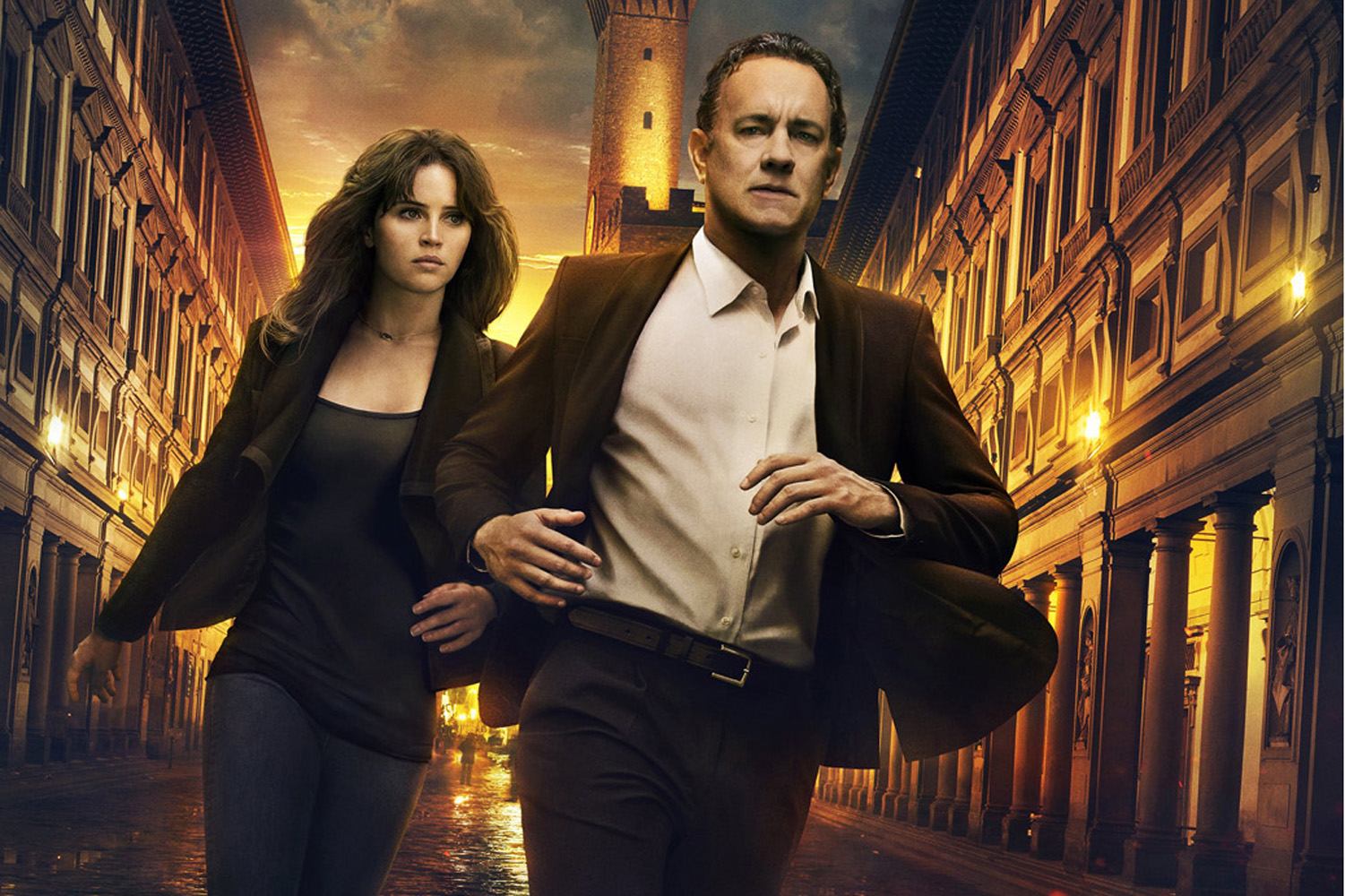 For inspiration in playing her character, Jones says she went straight to the source material. “When I knew I had the part of Sienna, I read Dan Brown’s book – it was a really fun read,” she recalls.

“Throughout filming, I would keep coming back to the book for Sienna and find little clues about her backstory that I could use in playing her. The books was a really good resource throughout filming.”

Working with Hanks and Howard, both Oscar winners who make up a formidable creative team, was a delight, Jones shares. “They have a huge affection for each other. They have this shorthand and they are both on the same page creatively. It’s what I would hope to do later in my career – to work with the same people and build up a shorthand. It’s like any creative endeavour, if you work with the same people, you actually save a lot of time because you’re not trying to establish a new relationship.”