“Wonder Woman” hits movie theaters across the Philippines on June 1 when Gal Gadot returns as the title character in the epic action adventure from director Patty Jenkins (“Monster,” AMC’s “The Killing”). 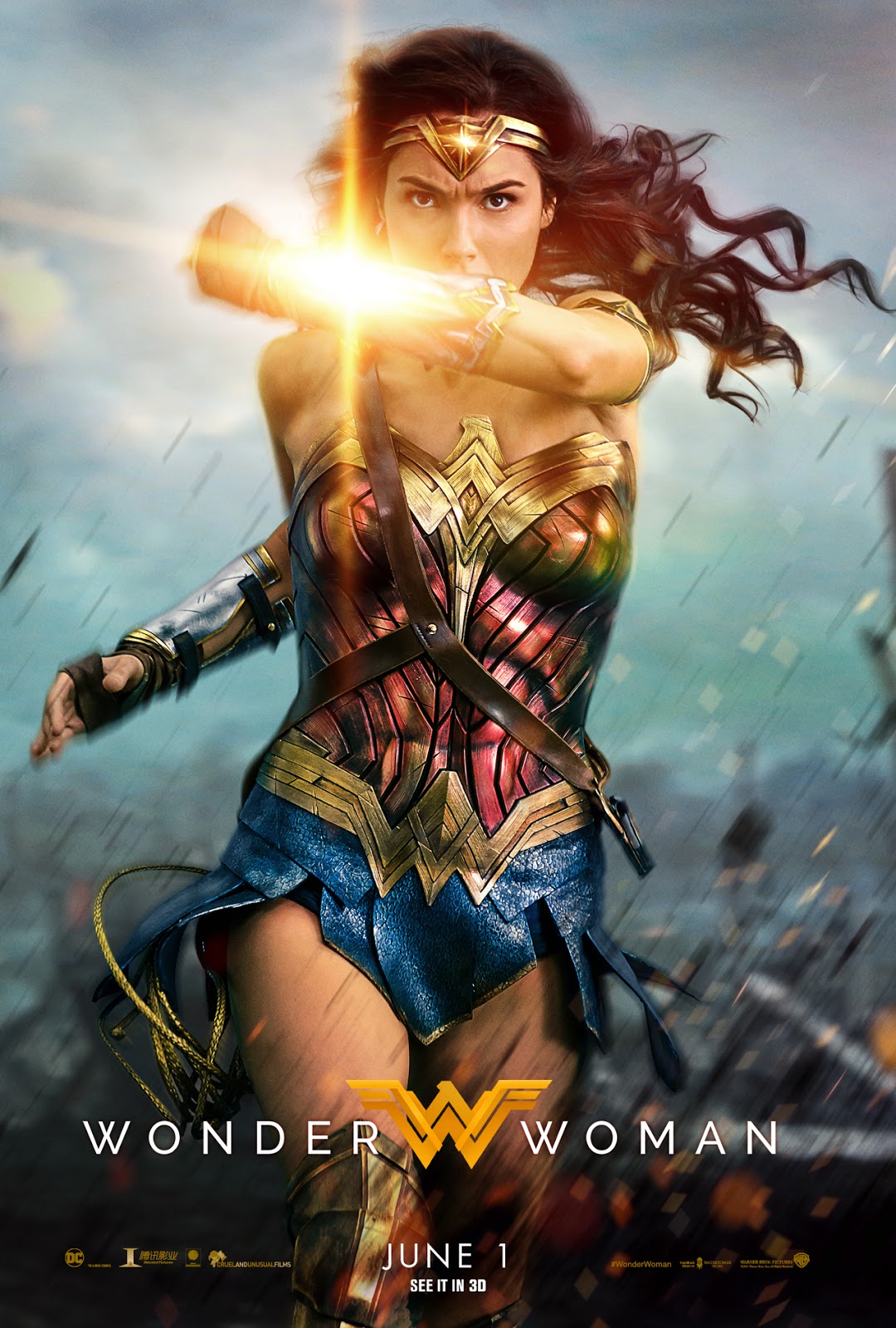