Based on author Paula Hawkins’ best-selling novel, the thriller that has riveted millions now makes its way to the big screen in DreamWorks Pictures’ provocative tale, “The Girl on the Train.” Emily Blunt leads the all-star cast which includes Rebecca Ferguson, Haley Bennett, Justin Theroux, Luke Evans, Allison Janney, Edgar Ramirez and Lisa Kudrow, under the direction of Tate Taylor (“The Help”).

Although former journalist Paula Hawkins had previously written several books as an author for hire, “The Girl on the Train” was the first novel released under her own name. After its publication in January 2015, Hawkins’ story became one of the fastest-selling novels in history, with more than 15 million copies sold globally. In its first week, “The Girl on the Train” landed in the top spot of The New York Times Best Sellers List. In fact, it remained on the list for more than a year, spending much of that time at No. 1. In 2015, it became Amazon’s Best Seller in Books, Most Wished for in Books, as well as its Best Seller in eBooks, while Hawkins was lauded by USA Today as Author of the Year.
The inspiration for her gripping whodunit of witnesses who become suspects was inspired by Hawkins’ daily experiences on the commuter rail through London. “There was one particular route where the train was always breaking down, and I would sit and look into these apartment blocks, and you could see right into someone’s living room,” she recounts. “I was always hoping I’d see something interesting, although I never did. But it started my imagination going, and that’s where the germ of the story came from.” 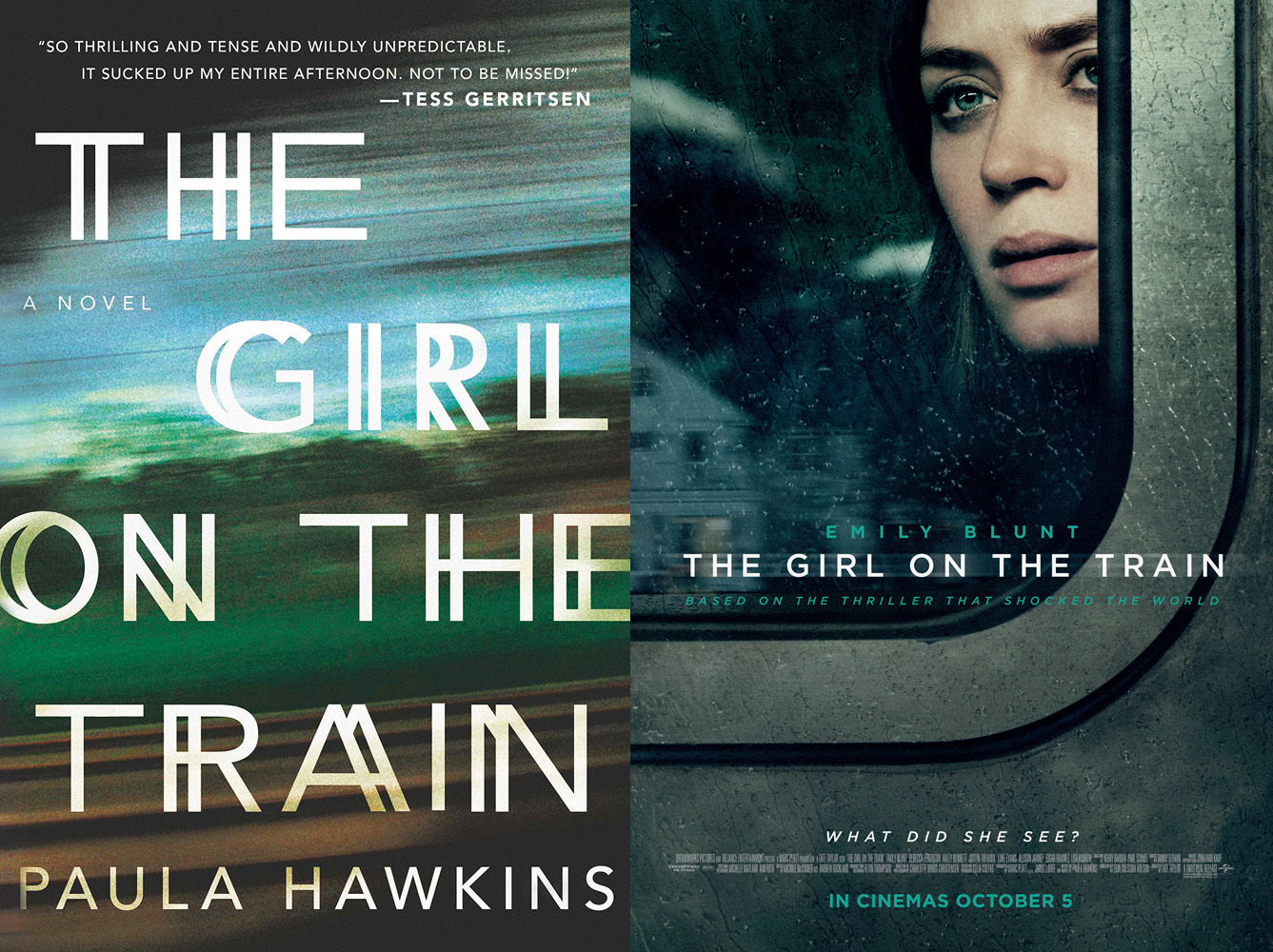 Told from the perspective of three women, the book’s primary narrator is Rachel, a thirtysomething commuter on British Rail whose life is a wreck after a failed marriage. While her drinking cost Rachel her job, she continues to take the train into the city, in order to give the impression to her roommate she’s still working. But Rachel also enjoys obsessing upon the lives of others, while furtively sipping liquor from a water bottle.

In Hawkins’ tale, Rachel’s plunge into the depths of alcoholism clouds her memories. It also fuels her growing paranoia when her investigation into someone’s disappearance points to the chance that she may have been involved. “That’s when we start to discover that Rachel isn’t particularly reliable at all, and she’s got all these problems that suck her into the story,” says Hawkins. “Her memory loss is key to her sense of who she’s become. She has a twisted sense of guilt and responsibility because she doesn’t remember her actions.” Still Hawkins advises, her protagonist is strong underneath the drama. “Over the course of the book, we see her fight back.”

Producer Marc Platt describes why he knew Hawkins’ novel would be perfect material for a filmic adaptation: “It had genre elements of a thriller, and yet it felt contemporary, full of interesting, flawed characters. We’re all a bit voyeuristic, so the notion of riding a train every day and being one of the people in the crowd, and observing a life—and then all of sudden seeing something wrong in that view—is very Hitchcockian, very Rear Window, which is a great hook.” 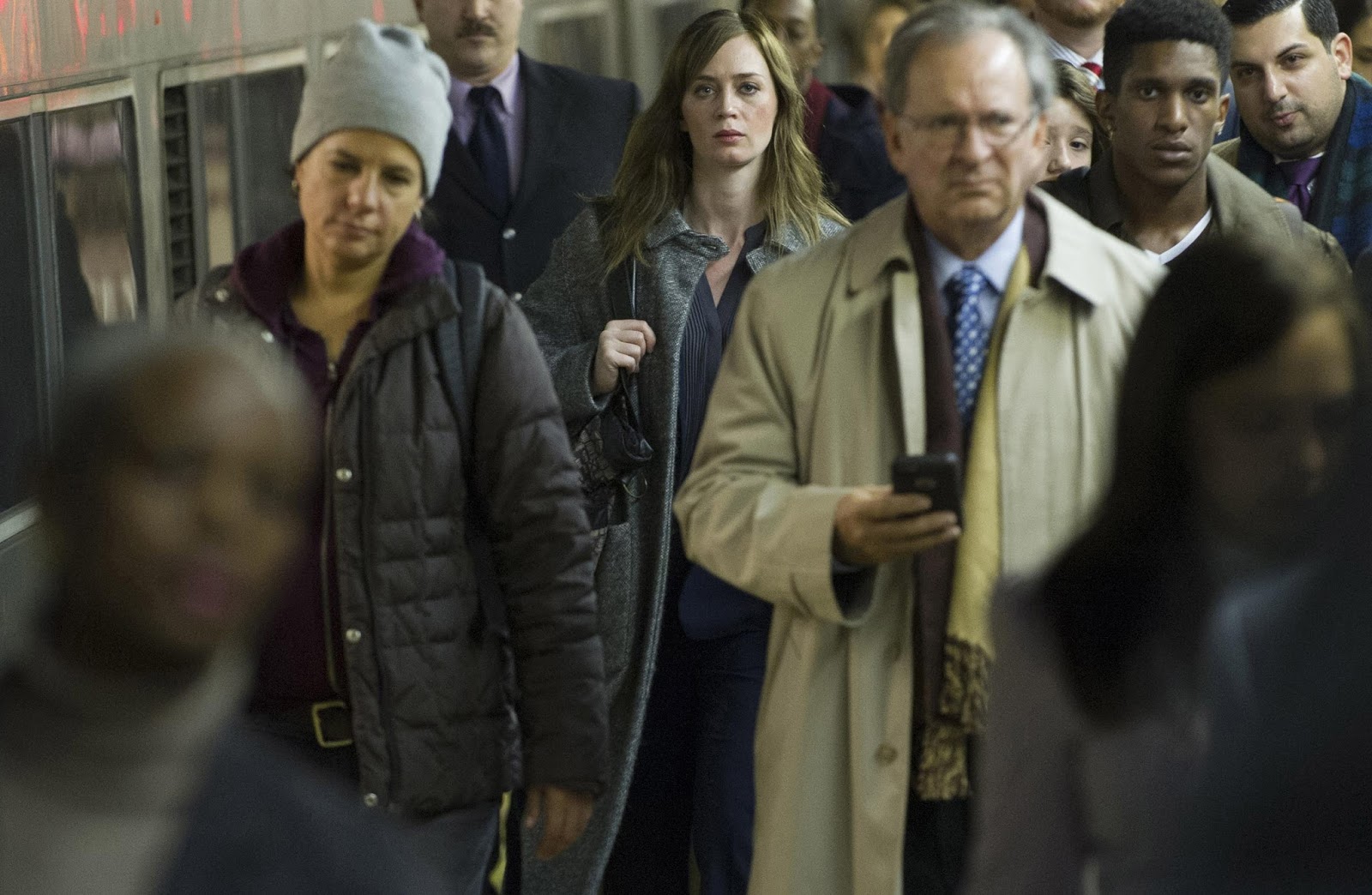 But to Platt—and the millions of other readers who continue to devour Hawkins’ story—the book is so much more than a tantalizing, sexually charged mystery. “In addition to having thrills, it’s a satisfying character journey,” he states. “Ultimately, it’s about a character who renews herself and repairs her brokenness.”

Platt understood the translation from book to script would be a challenging one indeed. “[Screenwriter] Erin Cressida Wilson’s take on the material was interesting, and she delivered,” he commends. “It is very much taken from the book, so fans will be satisfied, but Erin also found a way to enhance and embellish elements to make the language of it even more cinematic…yet retain the integrity of the source.” 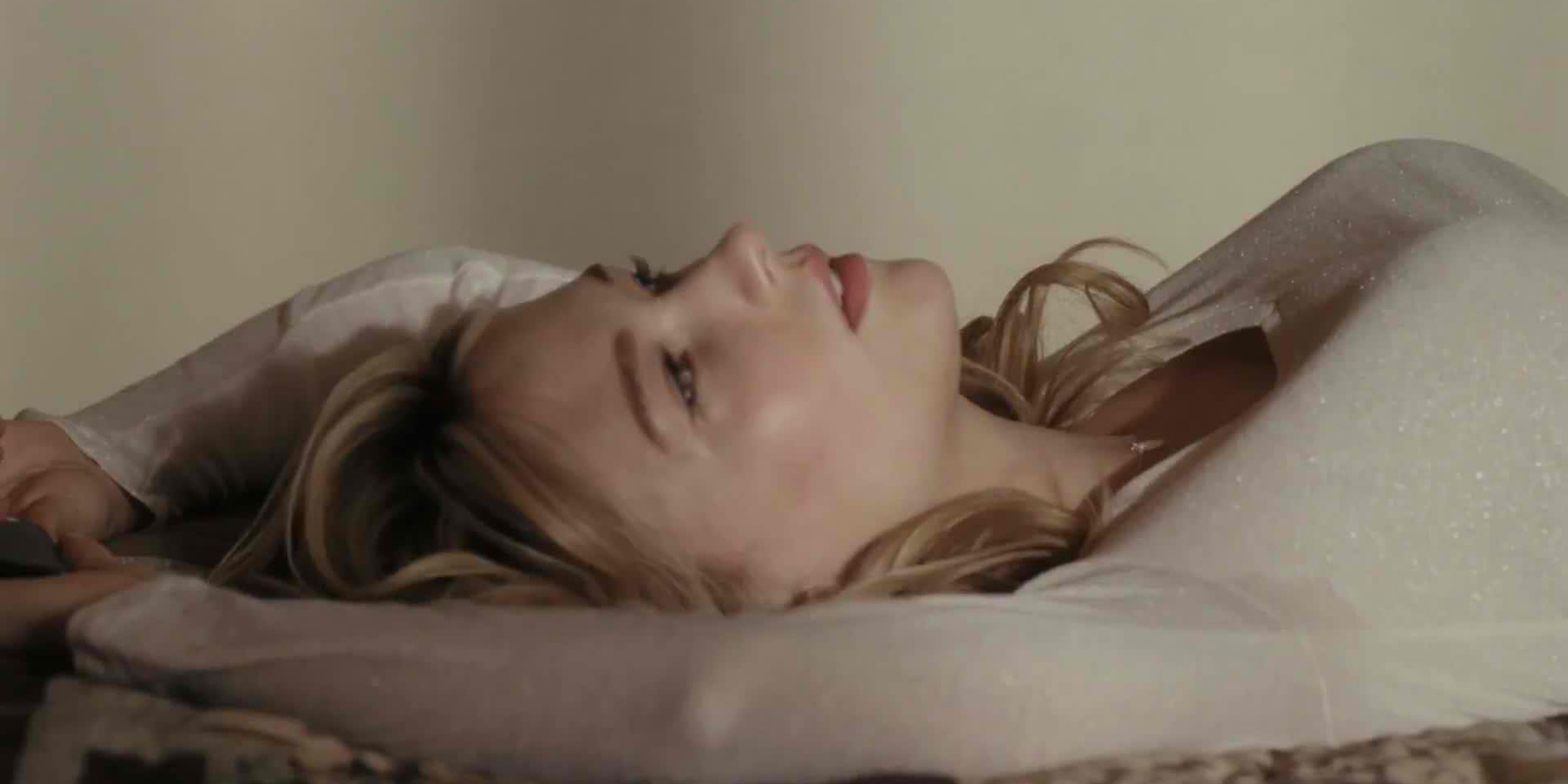 As the screenwriter adapted Hawkins’ work, she felt that the author hit something in the zeitgeist about what makes us all so very human. “With longing, your lover never lets you down by being boring; they’re whatever you make them up to be,” reflects Wilson. “Rachel’s longing for the perfect lives of the young couple she sees from the train is something many can relate to, especially with the rise of social media, where everyone’s family is beautiful and always happy. We look at people’s relationships and think they’re perfect.” She pauses. “But there are so many things we just don’t see.”