When Disney’s “Pete’s Dragon” hits Philippine theaters on September 7th, it is sure to charm and thrill audiences, creating a whole new generation of life-long fans.

In “Pete’s Dragon,” old wood carver Mr. Meacham (Redford) has delighted local children with his tales of the fierce dragon that resides deep in the woods of the Pacific Northwest. To his daughter, Grace (Bryce Dallas Howard), who works as a forest ranger, these stories are little more than tall tales…until she meets Pete (Oakes Fegley). Pete is a mysterious 10-year-old with no family and no home who claims to live in the woods with a giant, green dragon named Elliott. And from Pete’s descriptions, Elliott seems remarkably similar to the dragon from Mr. Meacham’s stories. With the help of Natalie (Oona Laurence), an 11-year-old girl whose father Jack (Bentley) owns the local lumber mill, Grace sets out to determine where Pete came from, where he belongs, and the truth about this dragon. 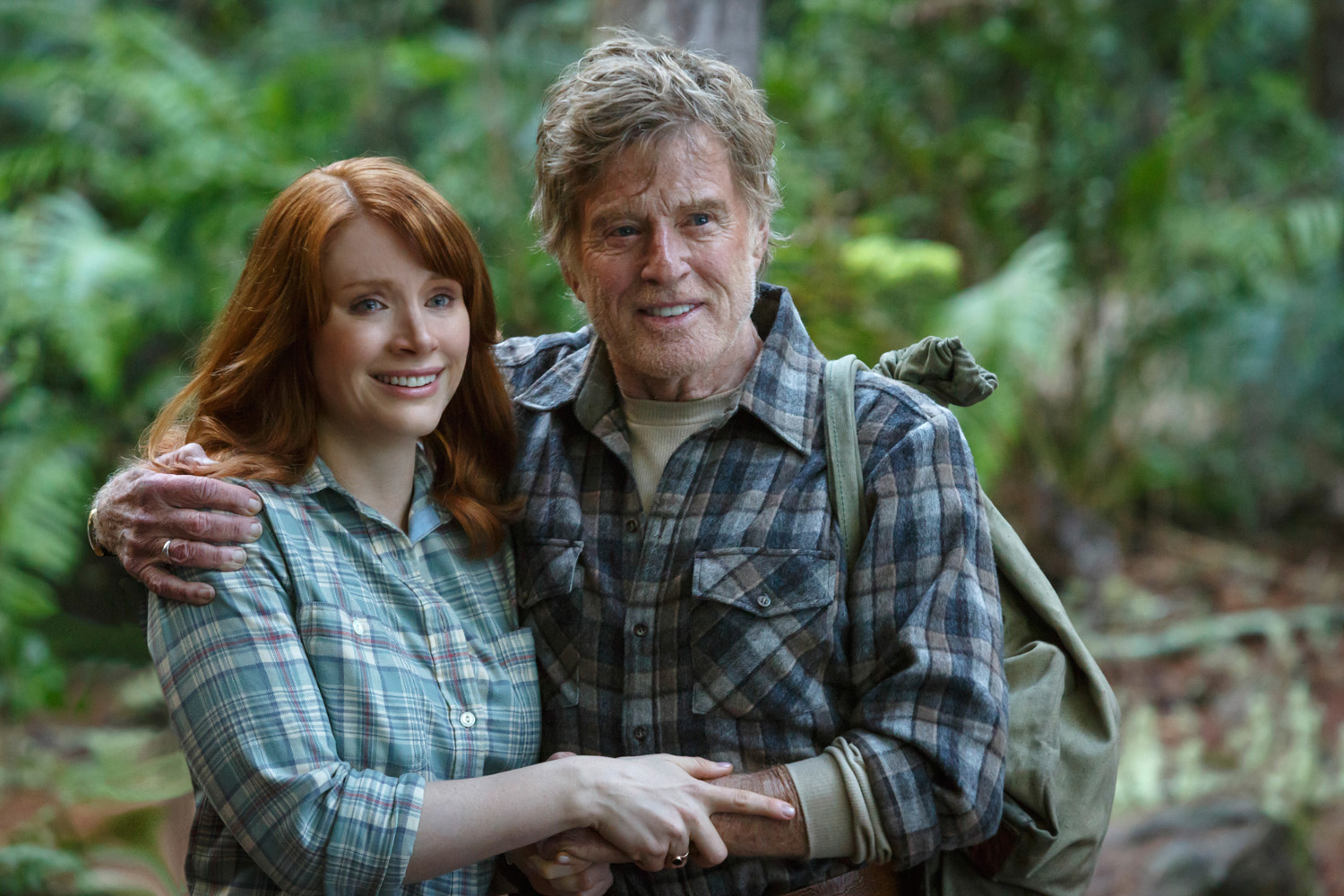 “The dragon is a symbolic creature from mythology and mythology was a big deal for me as a kid growing up, so I’m a big believer in its importance,” says Redford. “I grew up in a working class environment where there were not a lot of options for entertainment, so you had to kind of create your own. And it was about a greater world and greater characters and greater creatures than I knew, so therefore, it was very, very attractive to me.”

The screen legend, who has appeared in such classic films as “Butch Cassidy and the Sundance Kid,” “The Way We Were,” “The Sting” and “All the President’s Men,” has been very selective in recent years as to the roles he chooses, so director David Lowery tailored the part to fit Redford’s strengths as an actor, which encouraged him to commit to the role.

“I think the story crafted here is very human and quite interesting,” says Redford. “It is an intimate story of a father, a daughter and a boy who has survived an accident and gone into the woods, and it has a lot of magic, but at its core, it’s a very emotional, human story.” 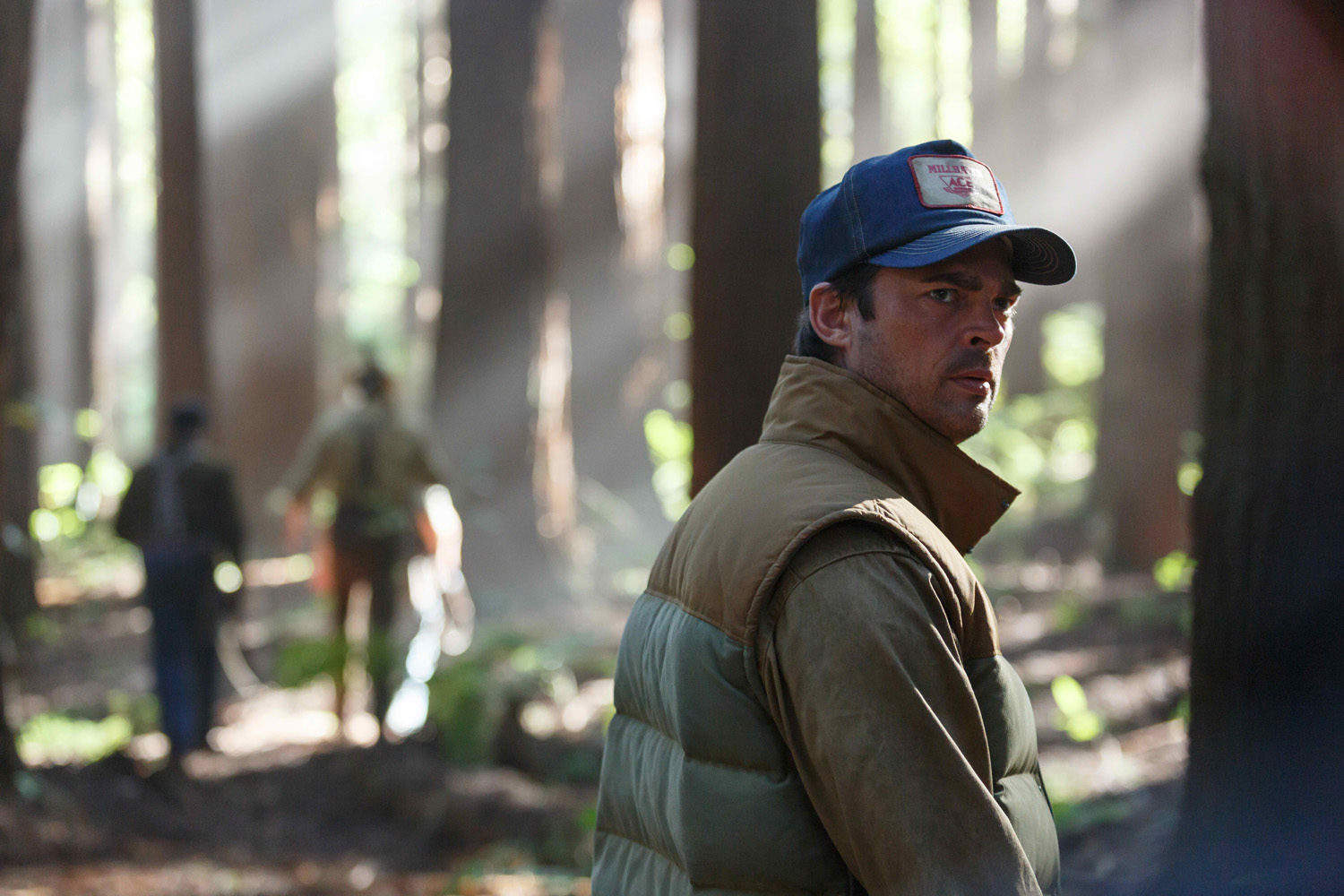 Wes Bentley (“American Horror Story: Hotel”) was cast as Jack, the owner of the local lumber mill who is in a relationship with Grace. The idea of a forest ranger dating someone who destroys the very woods in which she works and the dichotomy it created, appealed to the actor, as it dealt with an issue that is, in fact, a real problem in the world.

“I think there is a middle ground between industry and environment, and the movie alludes to a time when environmental awareness was beginning to gain momentum,” says Bentley.

New Zealand native Karl Urban came on board as Gavin, Jack’s brother, who also works at the lumber mill, and is both the bad guy and a source of some comic relief. Gavin is out to make money, and that means harvesting as much lumber as possible. He means well, but goes about doing things the wrong way, so when he sees Elliot with his own eyes, he thinks he may have finally found a solution to his problems. 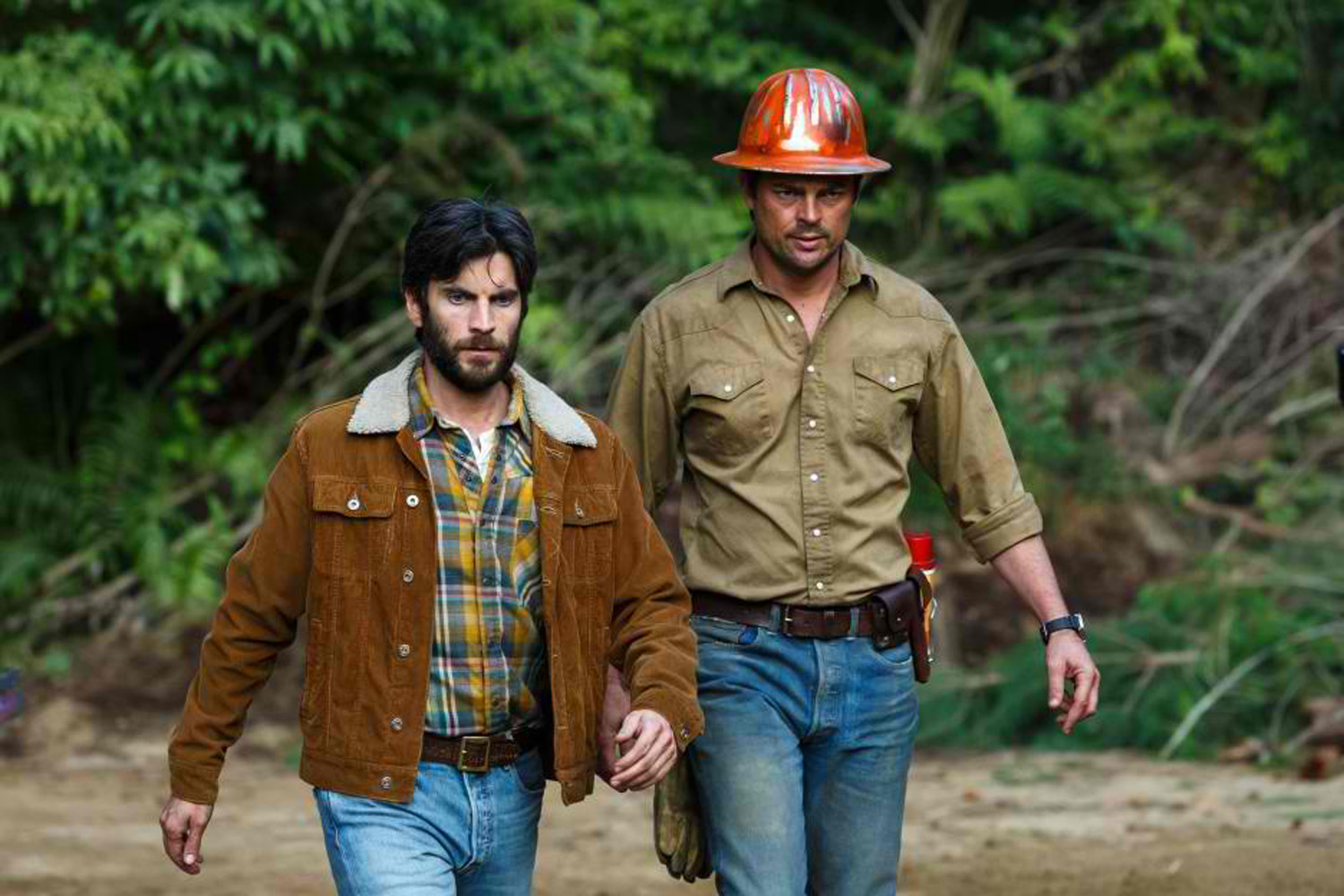 “Gavin lives in the shadow of his older brother and thinks capturing Elliot will be his meal ticket and his claim to fame,” says Urban, “But in all honesty, he really has no idea what to do with a dragon.”
“Pete’s Dragon” is distributed by Walt Disney Studios Motion Pictures through Columbia Pictures. Like us on Facebook, WaltDisneyStudiosPH; follow us on Twitter, @disney_phil; follow us on Instagram, @disney.ph and use the hashtag #PetesDragonPH.