ReZirb
Home Entertainment With “Don’t Breathe,” Jane Levy Aint Through with Horror-Thrillers Yet

Determined to escape her abusive mother and save her younger sister from the dead-end existence that seems inevitable for them both, Rocky (Levy) will do whatever it takes to get away. She and friends Alex (Dylan Minnette) and Money (Daniel Zovatto) have pulled off a series of elaborately planned burglaries in order to come up with enough cash to escape their dire Detroit hometown. Their petty crimes have netted meager rewards, however, so when the trio learns that a blind man (Stephen Lang) living in an abandoned neighborhood has a small fortune stashed in his house, they agree to go for their biggest and final heist. But their plan goes dangerously wrong when their intended victim turns out to be more frightening than they ever anticipated. 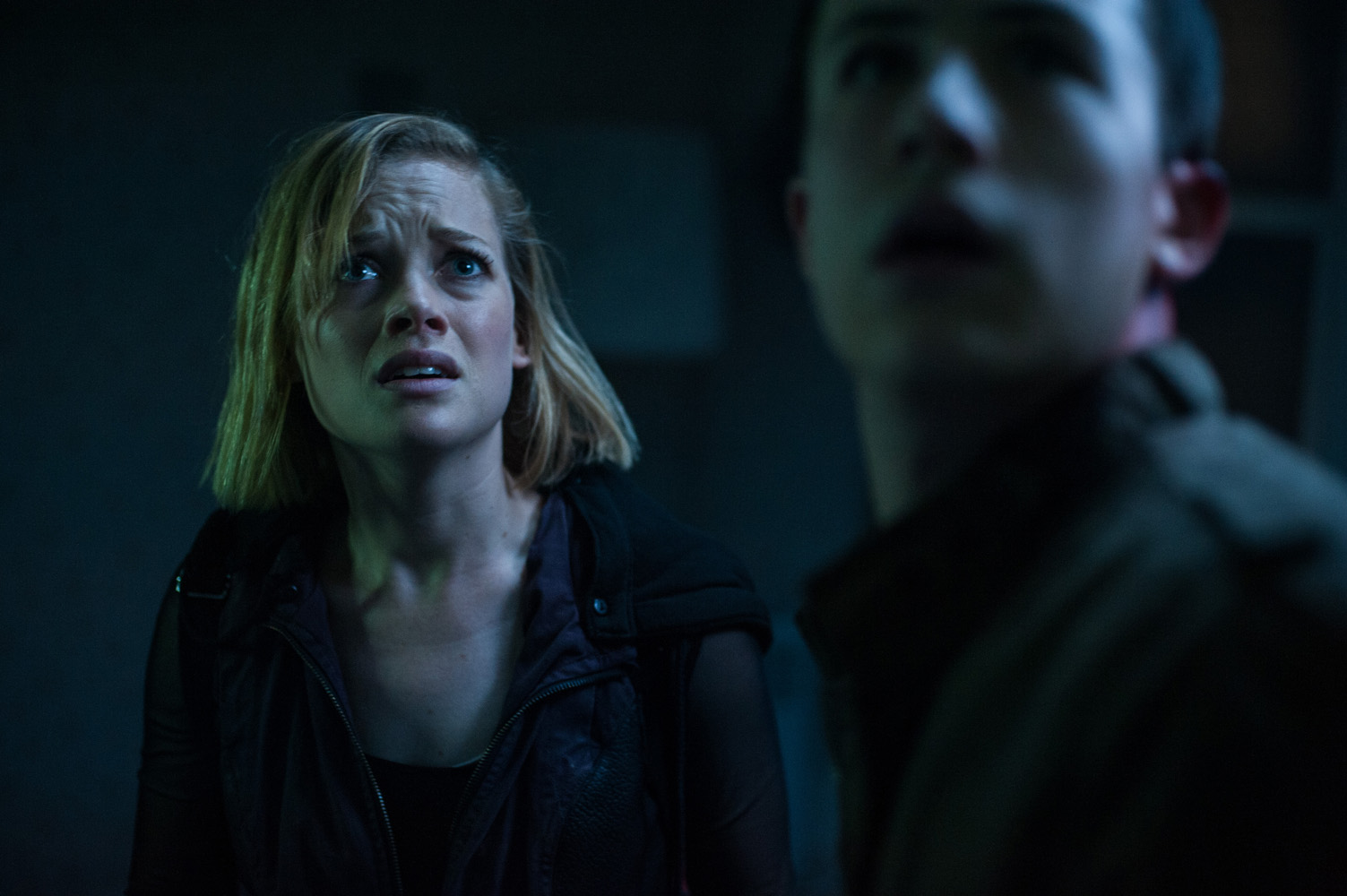 “Don’t Breathe” reunites director Fede Alvarez with Jane Levy, whose unforgettable turn as the demonically possessed Mia in “Evil Dead” has inspired graphic tattoos of the character’s blood-drenched image around the world.

“This is a completely different character on some levels, but Rocky definitely shares some similarities with Mia,” says Alvarez. “She’s a fighter, that’s for sure. She has a purpose for going after that money and nothing will stop her. But the Blind Man is pulling from the opposite direction with the same fierce resolve.”

Levy was the director’s first choice for the role from the beginning, but it appeared initially that she would be unavailable for the shoot. “We went through a lengthy process of trying to find the right girl,” Alvarez says. “No one lived up to our expectations. And then suddenly Jane became available and everything fell into place.”

After “Evil Dead,” Levy says she had decided she was through with horror-thrillers. “But here I am, and it is because of Fede. He is the perfect director to bring the story to life and make it so much more than a genre film. It has an epic, mythological feeling for me. It’s been elevated in a way that only Fede could. This movie reminds me of a graphic novel in many ways. The palette is really beautiful — grey with pops of color.”

In order to get away from her mother, Rocky has started committing small-time burglaries with her friends Alex and Money. “They do it partially for the thrill, but mostly because they don’t have money,” says Levy. “They start out stealing whatever little things they find, but then they hear that the Blind Man is sitting on a whole bunch of cash. If they can get their hands on that money, they can get out of Detroit.”

Alvarez, she says, has created four characters that subvert the idea of good guys versus bad guys, upending easy expectations. “You’re rooting for Rocky, even though she’s doing something dishonorable,” Levy says. “It was a challenge to make her likable, but Fede has created archetypal characters who are complex mirrors of humanity. In this situation, Alex is the brains, Money is the drive and Rocky is the heart, so you can root for her.” 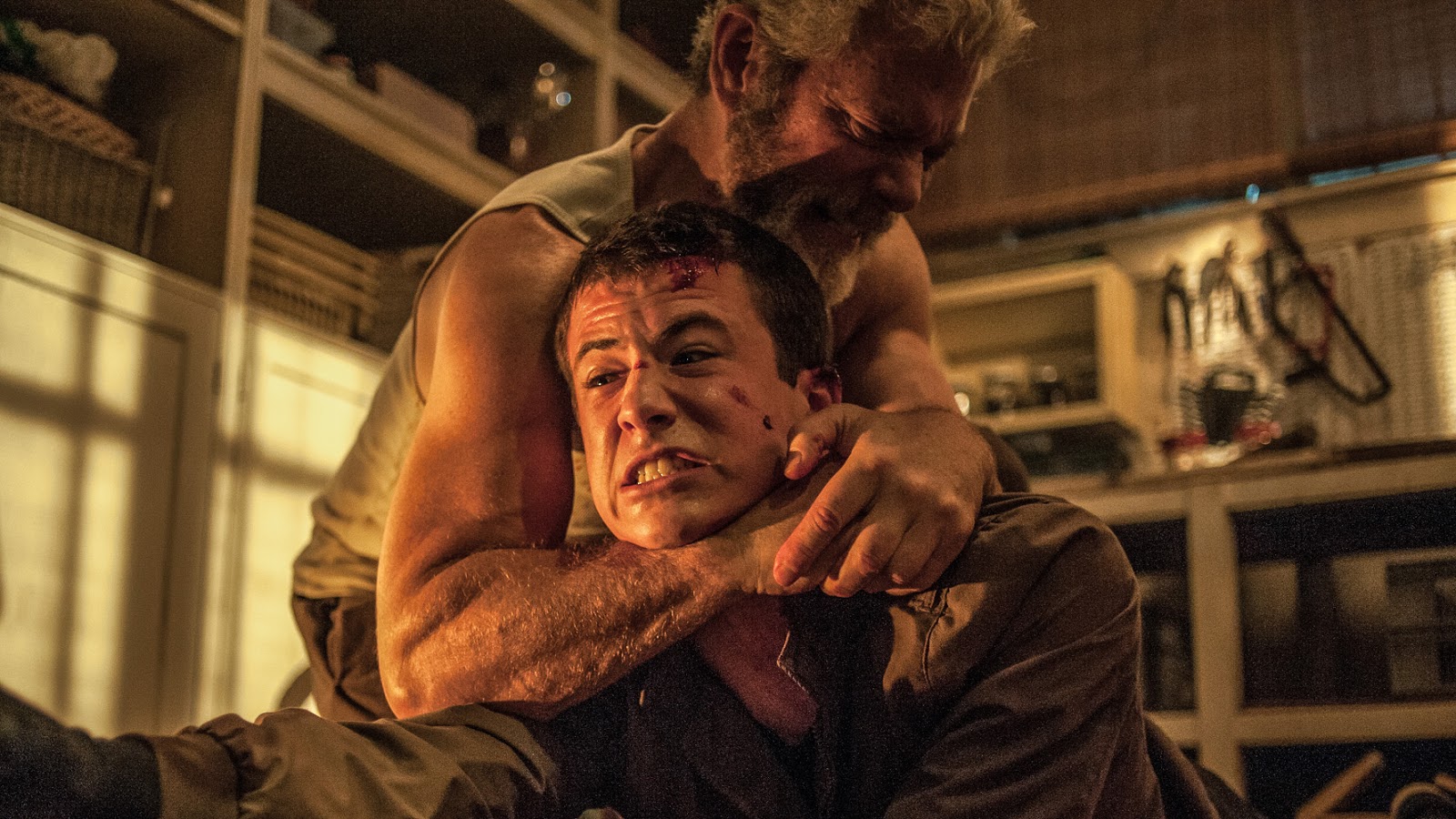