ReZirb
Home Entertainment “Lights Out” Lights Up Worldwide Box-Office at Over $100-M, P91-M in PH

The modestly budgeted film clicked with audiences in its July 22nd North American debut, posting a strong opening weekend and holding its momentum for a current U.S. gross of $63.1 million. This, combined with an estimated cumulative international return of $41.7 million, brings its global box office total to more than $100 million to date, with openings still ahead in Europe and Asia.
In the Philippines, “Lights Out” has grossed a staggering P91.10-million, and one of Warner’s blockbuster movies for the year. 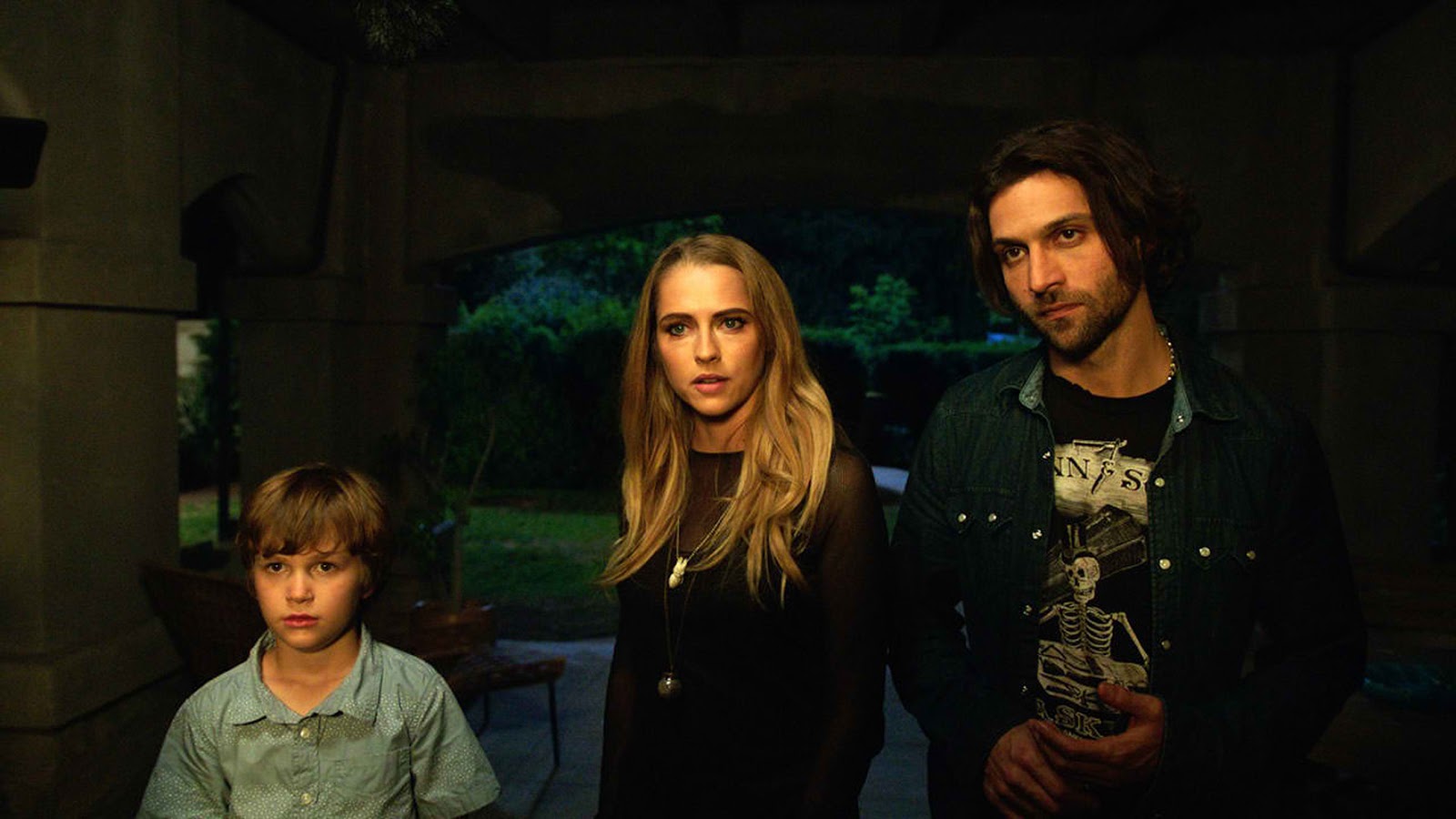 Sandberg takes his first bow as a feature director on “Lights Out,” following a catalog of horror shorts that has generated an enthusiastic internet fan base, including the one that inspired the film. The success of “Lights Out” also marks another crowd-pleasing and critical nod for Wan, whose credits include the global box office hits “The Conjuring,” “The Conjuring 2,” and “Annabelle.”

The filmmakers’ next collaboration is “Annabelle 2,” set for worldwide release beginning May 19, 2017, with Sandberg again at the helm and Wan producing.

In making the announcement, Kwan Vandenberg said, “Congratulations to our colleagues at New Line, director David F. Sandberg and to the cast and producers who made ‘Lights Out’ such a thrilling experience at the movies. It’s a concept everyone can relate to, and audiences around the world have been responding in kind. With so many markets yet to open, there is still much more to come.”

A tale of an unknown terror that lurks in the dark, “Lights Out” stars Teresa Palmer, Gabriel Bateman, Alexander DiPersia, with Billy Burke and Maria Bello. 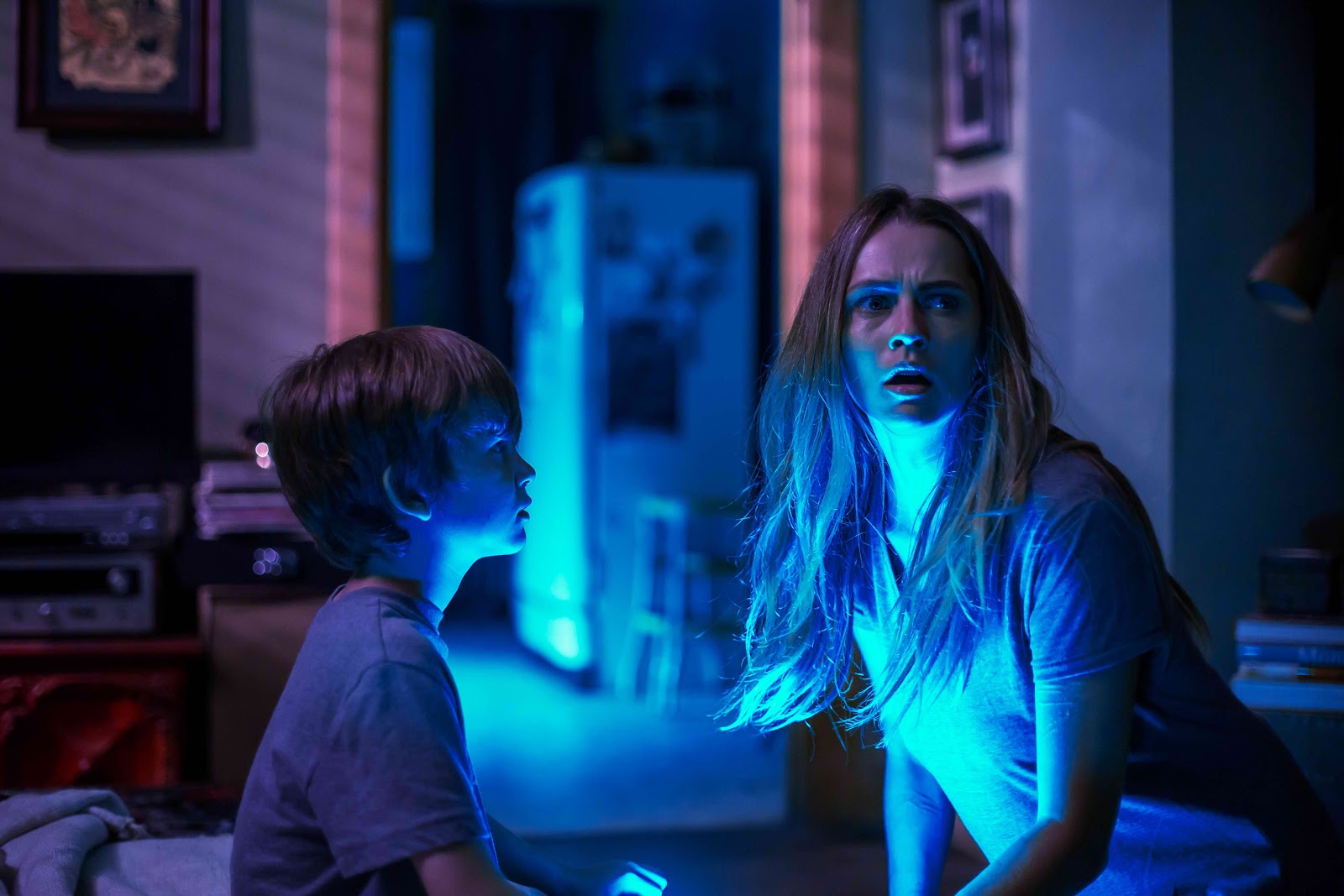 “Lights Out” is directed by David F. Sandberg, from a screenplay by Eric Heisserer, based on Sandberg’s own short film. James Wan, Lawrence Grey and Heisserer served as producers, with Walter Hamada, Dave Neustadter and Richard Brener as executive producers.

A New Line Cinema presentation of a Grey Matter/Atomic Monster production, “Lights Out” is being distributed by Warner Bros. Pictures, a Warner Bros. Entertainment Company.

The Sound and the Fury: Creating “Kong” of “Skull Island”