Durability. Consistency. Influence. Staying power. For a star to enter the top echelon, he or she should possess such. In contemporary setting, not all showbiz denizens are able to sustain their names’ lustre for long. Only a few remain on top of their game despite the passing of times. It takes charisma, genuine talent and reinvention for one to continuously click with the public notwithstanding the emergence of new faces in the field.

Such is the case of Vic Sotto, touted as the Comedy King of this generation. Over the years, he has already proven his mettle in the different fields he ventured into: from singing, hosting to acting. Remember his VST & Company days where he was the lead vocalist? He is also one of the pioneers of local boob tube’s longest-running noontime variety show “Eat Bulaga” and top-billed one of the most enduring sitcoms of all-time, “Iskul Bukol.”

Vic’s box-office power is unparalleled as well. A member of the formidable trio TVJ alongside Tito Sotto and Joey de Leon, they churned one hit movie after the other. Even when he went solo, his supremacy at the tills remained strong. Actually, Vic’s popularity is phenomenal. Like vintage wine, he gets better and better as days go by. 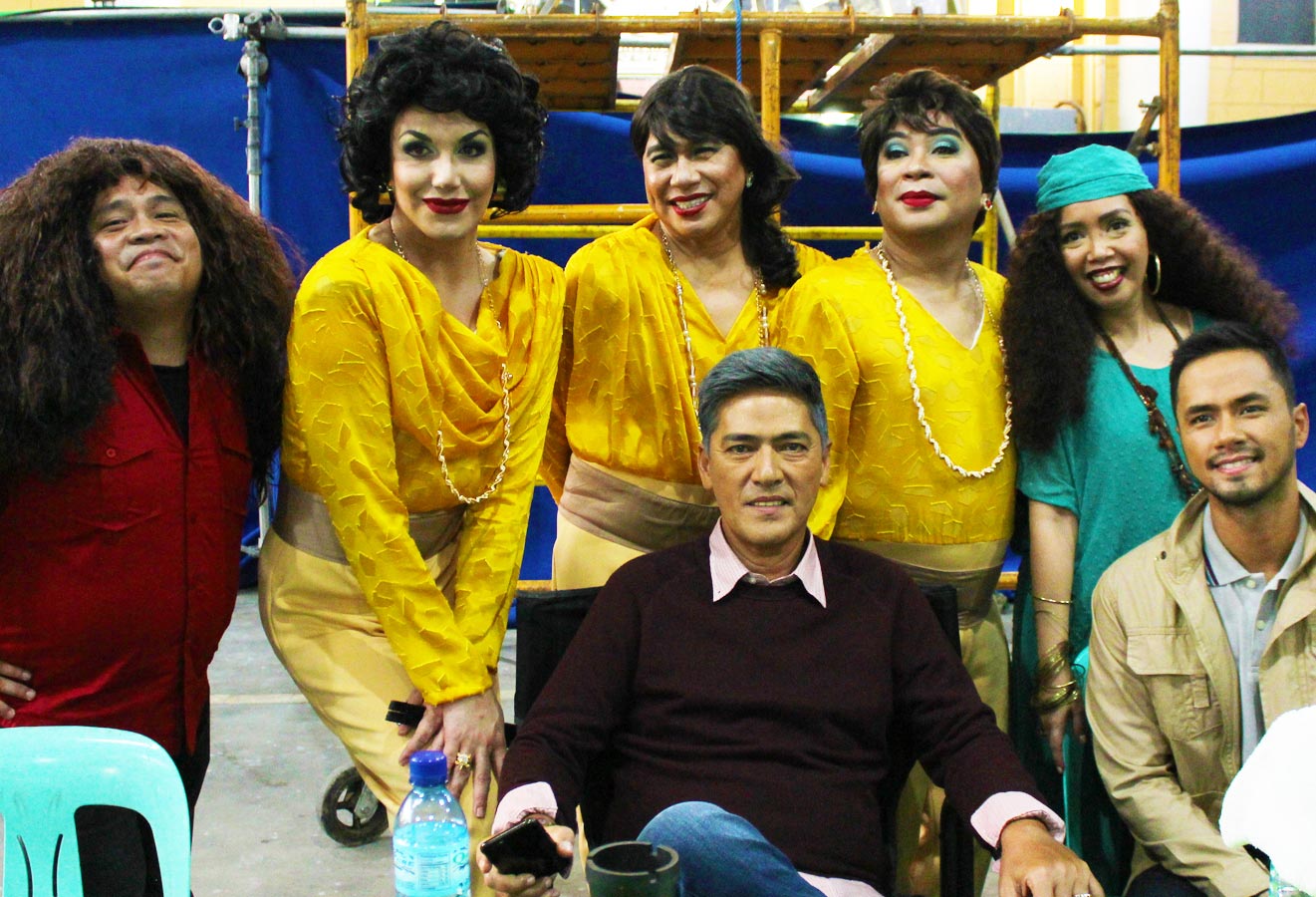 For more than a decade now, his offerings have always performed outstandingly, ending up as one of the official top-grossers. Unquestionably, Vic’s most successful entry in the glitzy film festival is the “Enteng Kabisote” franchise which in total has nine grand instalments already. The project has successfully established a cult following among avid film buffs as they always look forward to the next sequel.

Vic is happy to breathe life once again to one of his signature roles on screen. “The last’Enteng Kabisote’ movie was shown four years ago,” he says. “To give in to the fans’ clamour since they missed Enteng’s adventures and misadventures, we’re bringing him back earlier this November 30 as part of the Filipinos’ viewing tradition.”

Vic stresses though that this sequel is the hardest and grandest to mount. “People expect that this will be better than the last one. Imagine, we’re on our 10th sequel already so we have to show something new. So when I talked to the team, I told them that we cannot rely on our old story line and antics anymore. Viewers nowadays look for freshness in the material. I’m proud to say that our finished product has that element that will surely delight the crowd! 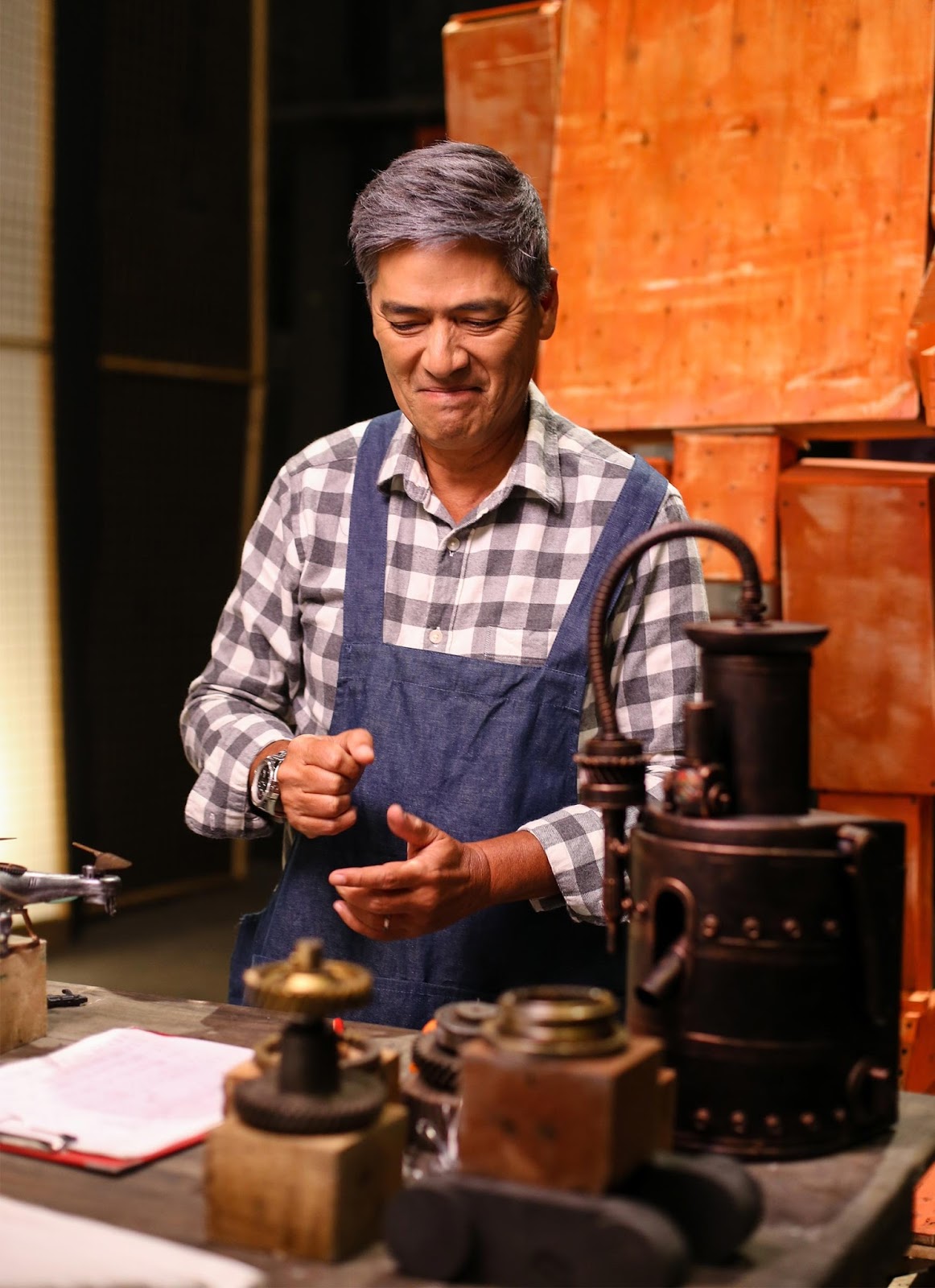 “We made sure that the movie will have a totally new look. There are a lot of new features in this latest sequel. From the cast to the special effects, I’m sure the audience will love it. Even the younger crop, those whom are called ‘Millenials’, I’m sure they will enjoy watching it since the way we presented the story is very contemporary. There are a lot of scenes where they can relate so much.”

According to the screen icon, even the character of Enteng has evolved as well in the story. “Oh yes! He’s no longer the usual Enteng Kabisote you’ve seen in the previous installations. As I’ve stated earlier, we ensured that he will go with the flow. I can say that Enteng here caters to all types of viewers, from the conservative to the Millenials. They will truly relate to him one hundred percent!” avers Vic.

Produced by OctoArts Films, APT Entertainment and Vic’s very own M-Zet Production under the helm of Tony Y. Reyes and Marlon Rivera, “Enteng Kabisote 10 and the Abangers” boasts of a star-studded cast. 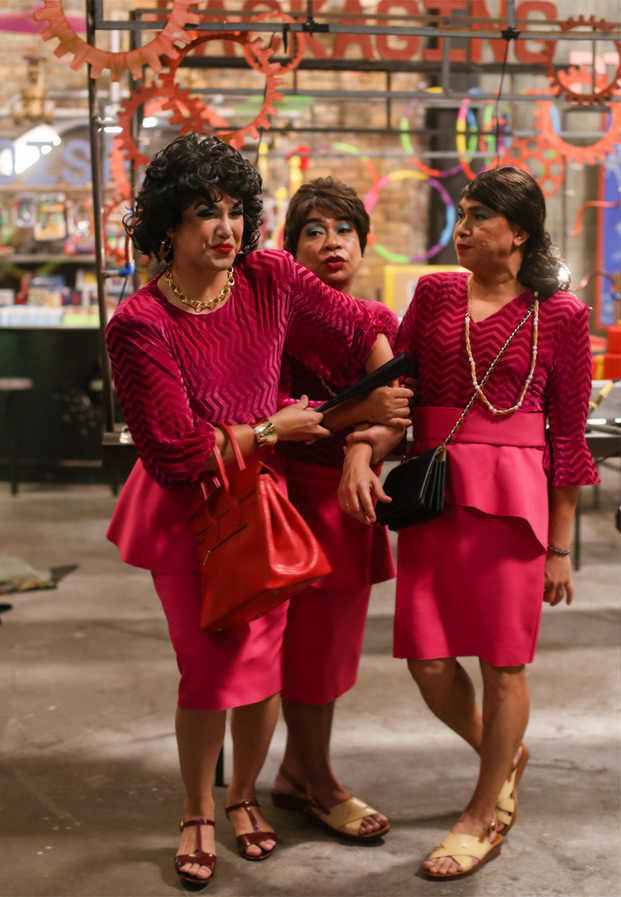 The Comedy King is very positive with his new “Enteng” offering. “I’m certain the viewing public will get entertained to the max with the film. It’s worth their time and money. This is my early Christmas gift to all the fans who want to see Enteng Kabisote again on the big screen. This is our 10th installation so I promise them it’s ten times the fun and excitement,” ends Vic.

“Enteng Kabisote 10 and the Abangers” will be in cinemas nationwide starting November 30.