Miles Teller (“Whiplash,” the “Divergent” trilogy) stars as a twentysomething who became a multi-millionaire as an international arms dealer in Warner Bros. Pictures’ new comedic drama based on true events “War Dogs” (in Philippine cinemas Aug. 24).

Directed by “The Hangover” trilogy’s Todd Phillips, “War Dogs” follows two friends in their early 20s (Jonah Hill and Teller) living in Miami Beach during the Iraq War who exploit a little-known government initiative that allows smaller businesses to bid on U.S. Military contracts. Starting small, they begin raking in big money and are living the high life. But the pair gets in over their heads when they land a 300 million dollar deal to arm the Afghan military—a deal that puts them in business with some very shady people, not the least of which turns out to be the U.S. Government.

“It’s a cool story,” says Teller who plays the real-life character, David Packouz. “You have to respect what they were able to do; at one point, they had a $300 million deal going. That’s an insane amount of money for a couple of guys in their early 20s who were just fakin’ it till they made it. It’s fascinating how things can kind of snowball and you can get in way over your head.”

The allure of financial freedom isn’t lost on David, but for somewhat less hedonistic reasons than his partner-in-crime Efraim, played by Jonah Hill. Miles Teller explains, “He is struggling to make ends meet when Efraim shows up. Efraim was his buddy when they were kids and they would get into trouble together. When he comes back into his life, David gets reenergized and excited by the opportunity to make some real money because he has a pregnant girlfriend and is wondering how he is going to provide for his family.”

The real David Packouz admits, “I won’t lie, it was pretty awesome for a while. We would go to parties and people would introduce themselves: ‘I’m a stockbroker or I’m in real estate… So what do you do?’ ‘We’re international arms dealers.’ The initial reaction went from ‘You’re kidding, right?’ to ‘You’re full of s**t,’ but once they realized we were not joking, they were blown away. One reason the story is so crazy is that very few people make it big in the arms business, especially at our age. The fact that we won a contract to supply the entire Afghan army was totally bizarre.” 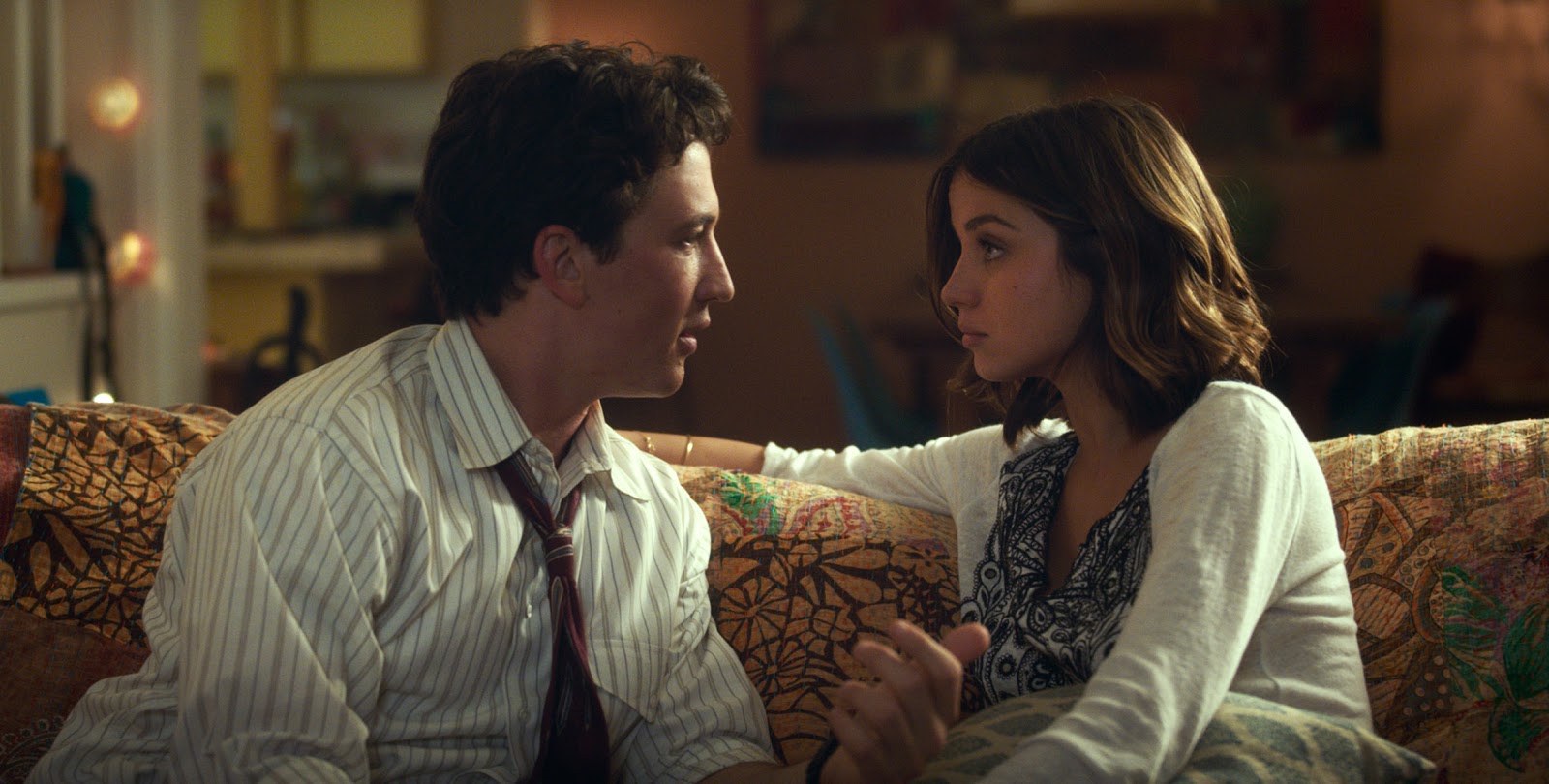 Phillips reveals that they decided early on to tell the story from Packouz’s perspective, noting, “We realized the best way into this story was through David’s eyes. David represents the everyman stepping into this world he knew nothing about, much like the audience.”

The director, who had first met Teller when he produced the comedy “Project X,” says, “I think Miles is a world-class actor. It’s almost as if he doesn’t have to try. I don’t mean that in a negative way; he’s just naturally gifted. It’s amazing to watch. We were lucky to have both him and Jonah in the movie.”

The Time Has Come For Gamers Everywhere To Embrace The Creed....