After voicing for the sheep Bellwether in “Zootopia” – and before doing voice work as Harley Quinn in the upcoming “The LEGO Batman Movie” — fast-rising actress Jenny Slate (“Obvious Child”) will be heard as a Pomeranian dog in Universal Pictures and Illumination’s “The Secret Life of Pets,” opening in Philippine cinemas August 24.

Slate plays Gidget, a naïve, but gutsy Pomeranian who is 50% fluff, 110% tough, and a secret admirer of hero dog, Max. 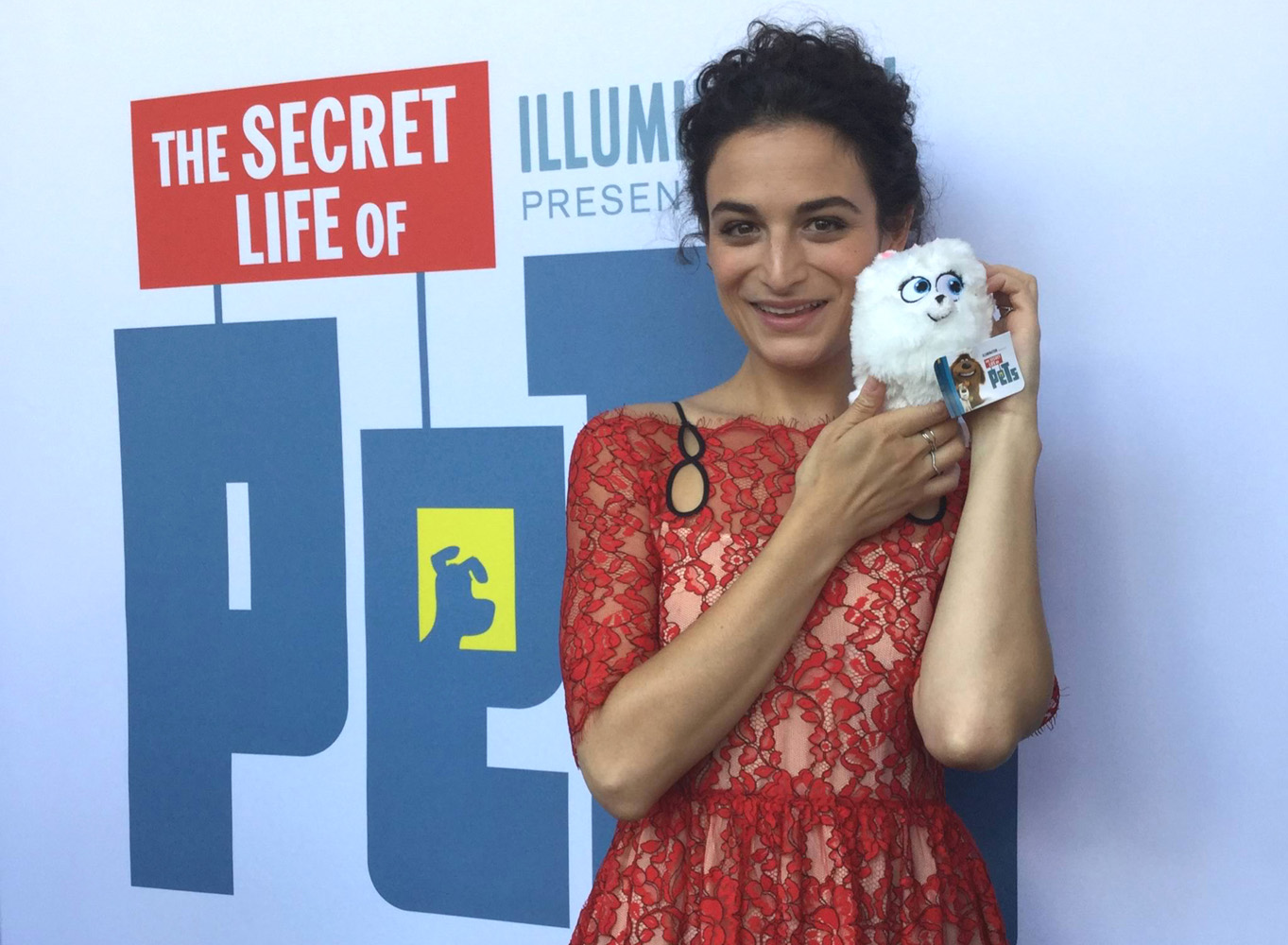 In the film, Max (Louis C.K.), a quick-witted Terrier rescue who’s convinced he sits at the center of owner Katie’s universe, finds his pampered life turned upside down when she brings home Duke (Eric Stonestreet), a sloppy, massive mess of a mongrel with zero interpersonal skills. When this reluctant canine duo finds themselves out on the mean streets of New York, they have to set aside their differences and unite against a fluffy, yet cunning, bunny named Snowball, whose army of pets are out to turn the tables on humanity…all this and making it home before Katie returns at dinnertime.

Jenny Slate is an impresario of voices and a filmmaker in her own right, who returns to Illumination with “The Secret Life of Pets.” Says “Pets” producer and Illumination CEO Chris Meledandri: “We’ve worked with Jenny before, and she’s so talented and vocally special. She’s defined a personality for Gidget that is all about the unexpected. On one hand she’s this adorable, fluffy, white Pomeranian, but she turns out to be our toughest character. She also has this massive crush on Max. She looks like the quintessential dog from a pocketbook in Beverly Hills, but she turns out to be hard-driving, unyielding and quite heroic.”

Developing the voice of Gidget proved to be a breeze for Slate. “They told me they were interested in using a version of my own voice. And once I saw her and her pink bow, I felt like it was a no-brainer,” she explains. “I wanted Gidget to sound like candy sounds. Like the crinkle of a wrapper or the sweetness of saltwater taffy. There is so much to do with a character who is bright-eyed and really positive but also has a short fuse.” 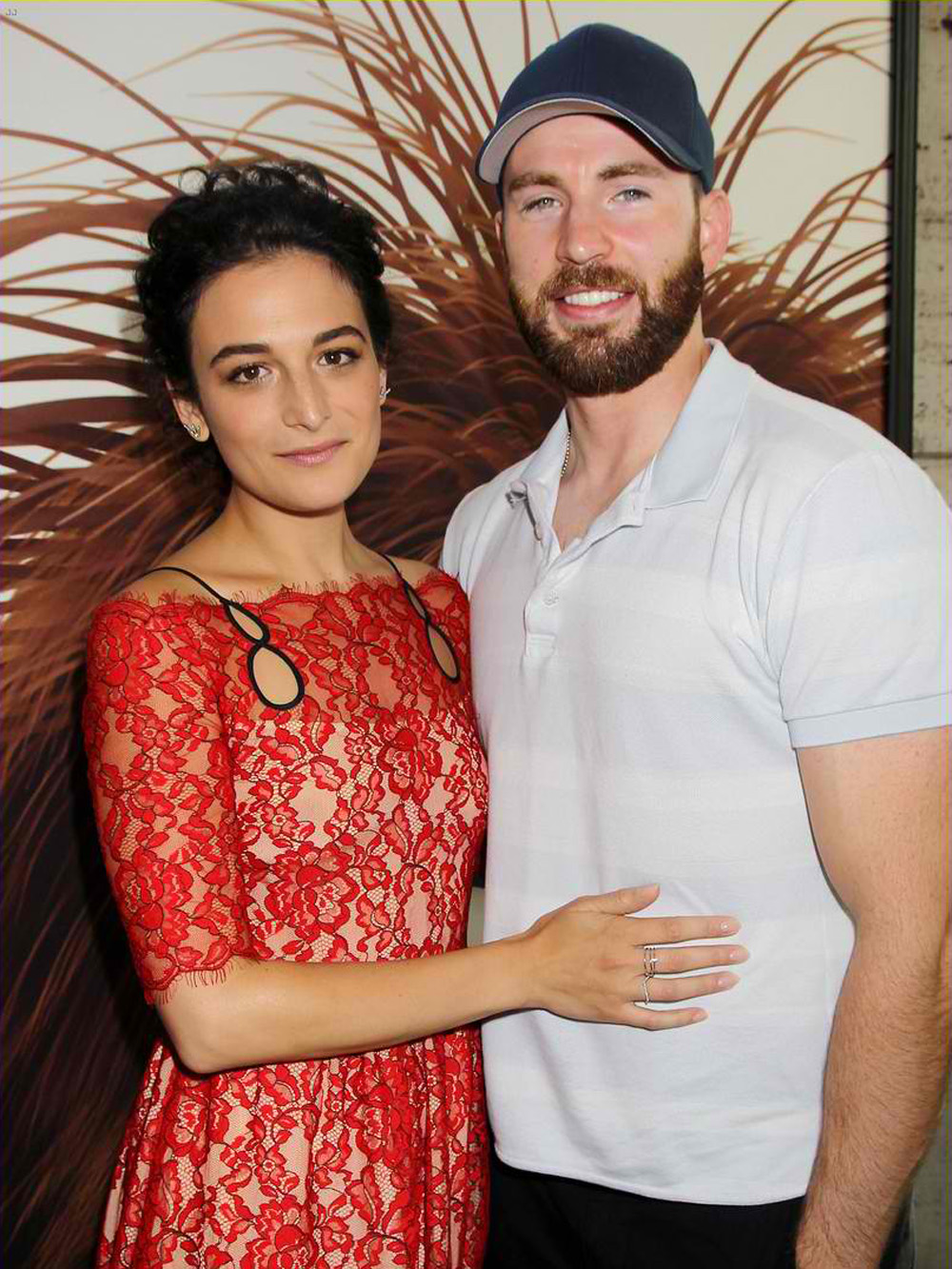 Over the last few years, Slate has done voice performances for a shell, a sheep, a snake and a dog. “I guess I have played a lot of animals,” Slate laughs. “It makes a lot of sense to me that I would be a cartoon. I feel like a cartoon as a person. I really, really do. Around the time I made Marcel The Shell, I became more aware of my speaking voice. I always thought I sounded like my mum – weirdly, I thought I had a deep voice. I sometimes listen back to my stand-up sets, and I am really surprised by my own voice.”

“The Secret Life of Pets” is distributed by United International Pictures through Columbia Pictures.