Hacksaw Ridge is cemented as the comeback film for Mel Gibson, whose last Oscar nomination was for Braveheart back in 1996. This is also the first ever Oscar nomination for Andrew Garfield. One of the most critically acclaimed movies of the year, Hacksaw Ridge is a strong contender at the awards season, and was also nominated at the Golden Globe Award, Critics’ Choice Award and Screen Actors Guild Award. 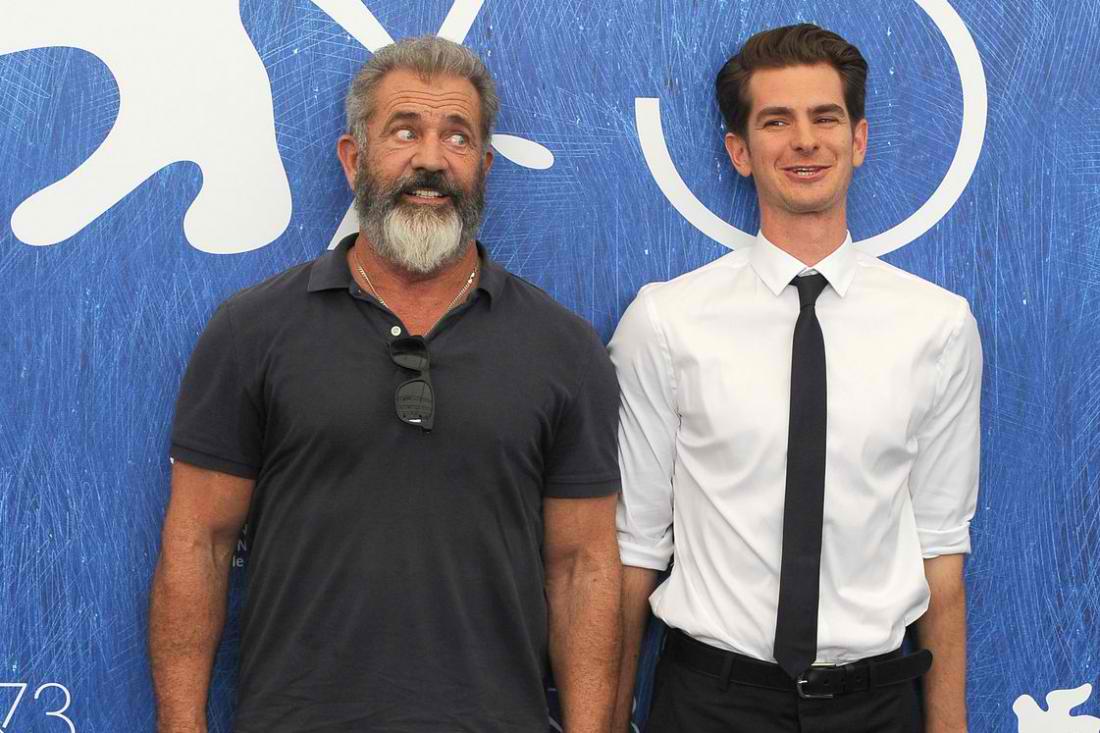 The film follows an unwavering soldier who voluntarily enlisted in the U.S. Army but refused to carry weaponry and firearms to defend himself. His unit was ordered to take part in the near-impossible capture of the massive Maeda Escarpment – aka Hacksaw Ridge. Atop this steep, looming 400-foot cliff lay heavily fortified machine-gun nests, booby traps and Japanese soldiers in caves who vowed to fight to the end. It was there that Doss demonstrated that he was made not only of principle but also rare courage. Facing a desperate assault of heavy fire, Doss refused to seek cover. When his battalion was ordered to retreat, he alone remained behind and ran repeatedly into the kill zone, with nothing but his convictions, to drag to safety an estimated 75 badly injured men who were destined to die had he not intervened. 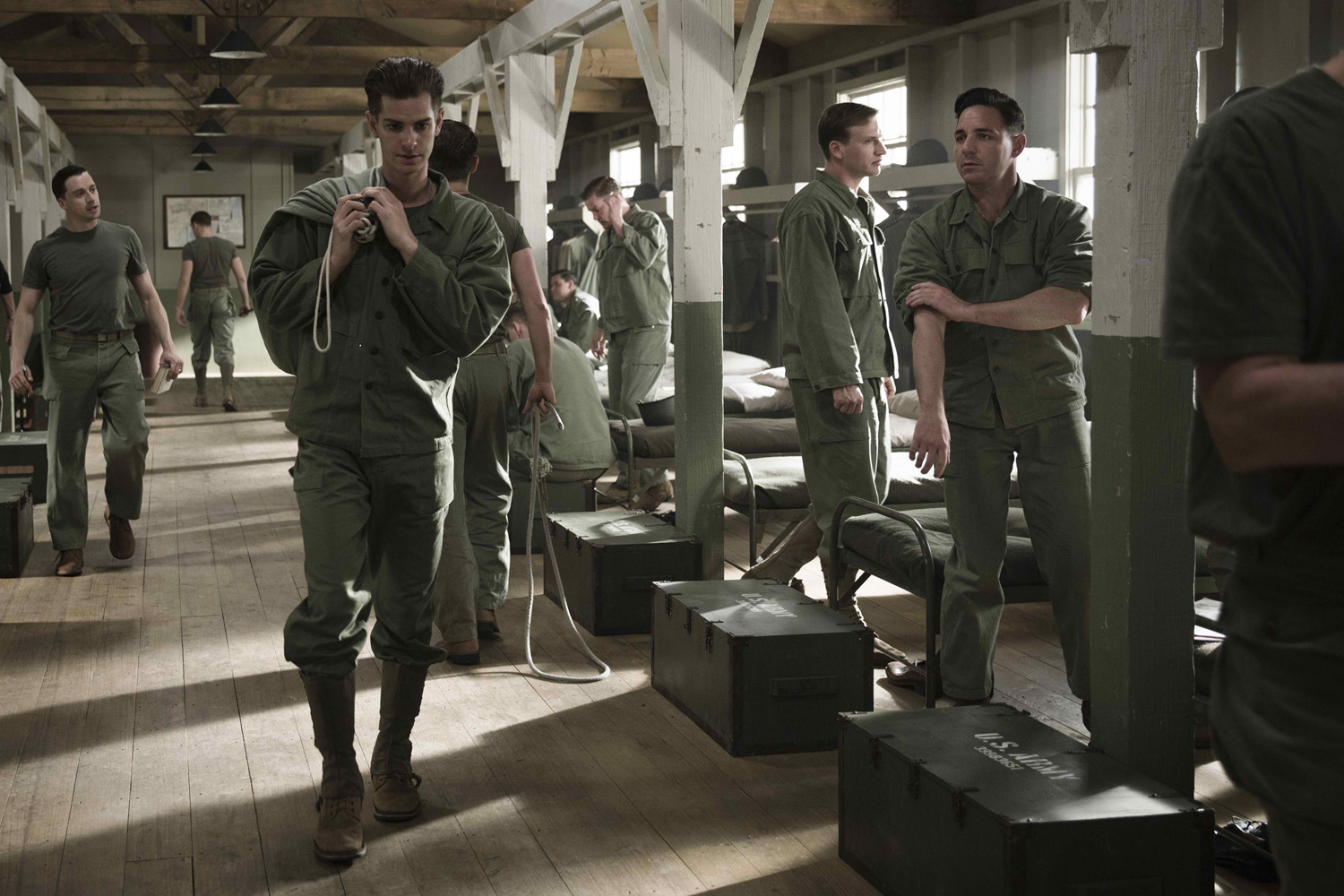 The 89th Academy Award will be presented on 26th February at the Dolby Theatre at Hollywood & Highland Center.

Hacksaw Ridge will be opening in Philippine cinemas on February 22, 2017.