Keanu Reeves suits up and reloads as the legendary and untouchable assassin in “John Wick: Chapter 2” following the 2014 hit of the same title.

Guns and ammos are relit in the high-octane action “John Wick: Chapter 2” where John Wick is brought back from retirement the second time. After unleashing mayhem on the criminals who killed his dog, retired super assassin John Wick retrieves his beloved 1969 Mustang from the Russian mobsters who stole it, only to be pursued in a spectacular high-speed car chase through crowded New York City streets. Returning home, John’s plans to resume a quiet civilian life are cut short when Italian gangster Santino D’Antonio (Riccardo Scamarcio) shows up on his doorstep with a gold “marker” compelling him to repay past favors. Ordered by Winston (Ian McShane), kingpin of secret assassin society The Continental, to respect the organization’s ancient code, John reluctantly accepts the assignment to take out Santino’s own sister, Gianna (Claudia Gerini), the ruthless capo atop the Italian Camorra crime syndicate. 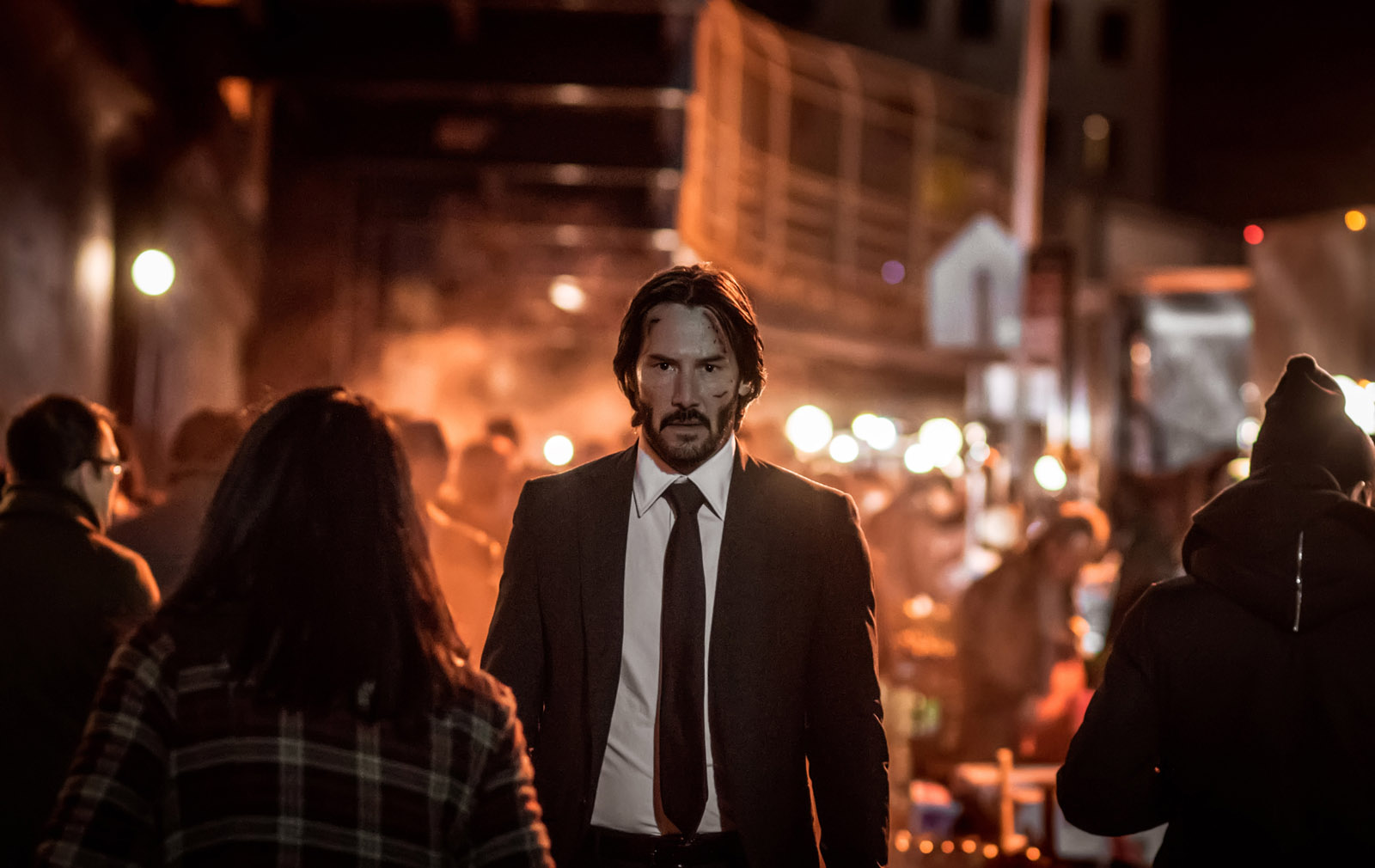 Reeves says creating the sequel was a deeply collaborative effort. “John Wick: Chapter 2 started from a script by Derek Kolstad, the writer of the first and second films. Producer Basil Iwanyk, Chad and myself had conversations about what direction we would like the story to go, both before Derek started to write and after he came in with the draft.”

The story of “John Wick: Chapter 2” is the journey of a complicated hit man struggling to protect the kinder, gentler self he embraced after retiring from the business, but unable to do so because of a debt he has accrued. “John Wick has given a marker to this character Santino, played by Riccardo Scamarcio,” Reeves explains. “According to the rules, if the bearer of the marker comes to you and wants to cash it in and you don’t do what they want, you die. If you kill the bearer of your marker, you die. So John has a problem.” 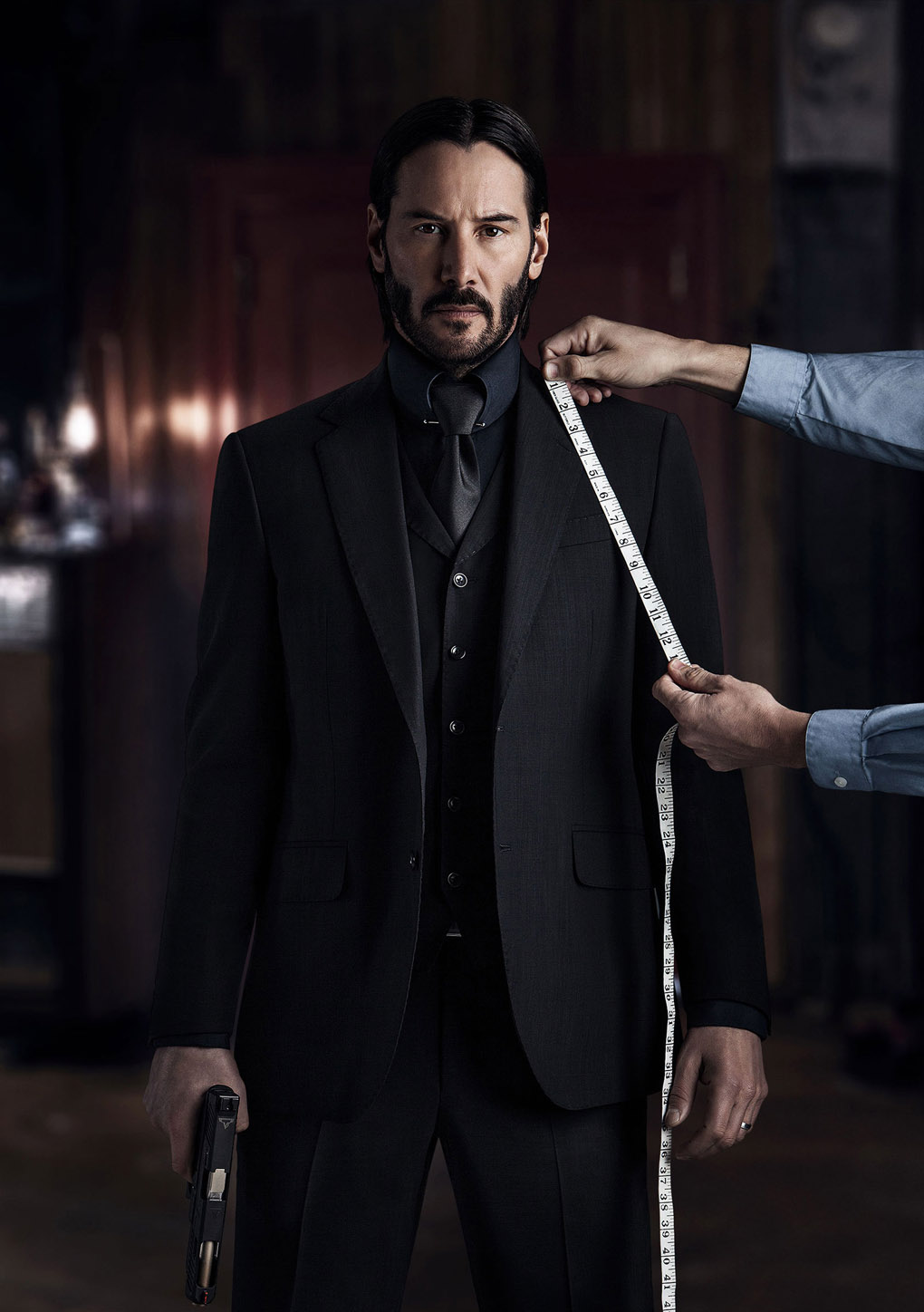 A man of few words, Wick flips back and forth between two states of mind. “When John Wick fell in love, he was like, ‘I have to stop killing people,’ but when his old life comes back at him, he becomes like the Superman of compartmentalization. In the assassin persona, he doesn’t feel remorse. The difference is that John Wick used to fight for other people. And now John Wick is fighting for his own independence.”

“Theory of Everything” Exclusive at Ayala Malls Cinemas Feb 25