You only get one chance to save the galaxy, twice. Our heroes, the “Gardens,” unite once more with your latest look at Marvel Studios’ Guardians of the Galaxy Vol. 2.

See each of our heroes–both old and new–show their stuff in the new spot above.

Guardians of the Galaxy Vol. 2 is written and directed by James Gunn. The film marks the return of the original Guardians, including Chris Pratt as Peter Quill/Star-Lord; Zoe Saldana as Gamora; Dave Bautista as Drax; Bradley Cooper as the voice of Rocket; Vin Diesel as the voice of Groot; Michael Rooker as Yondu; Karen Gillan as Nebula; and Sean Gunn as Kraglin. New cast members include Pom Klementieff, Elizabeth Debicki, Chris Sullivan and Kurt Russell. 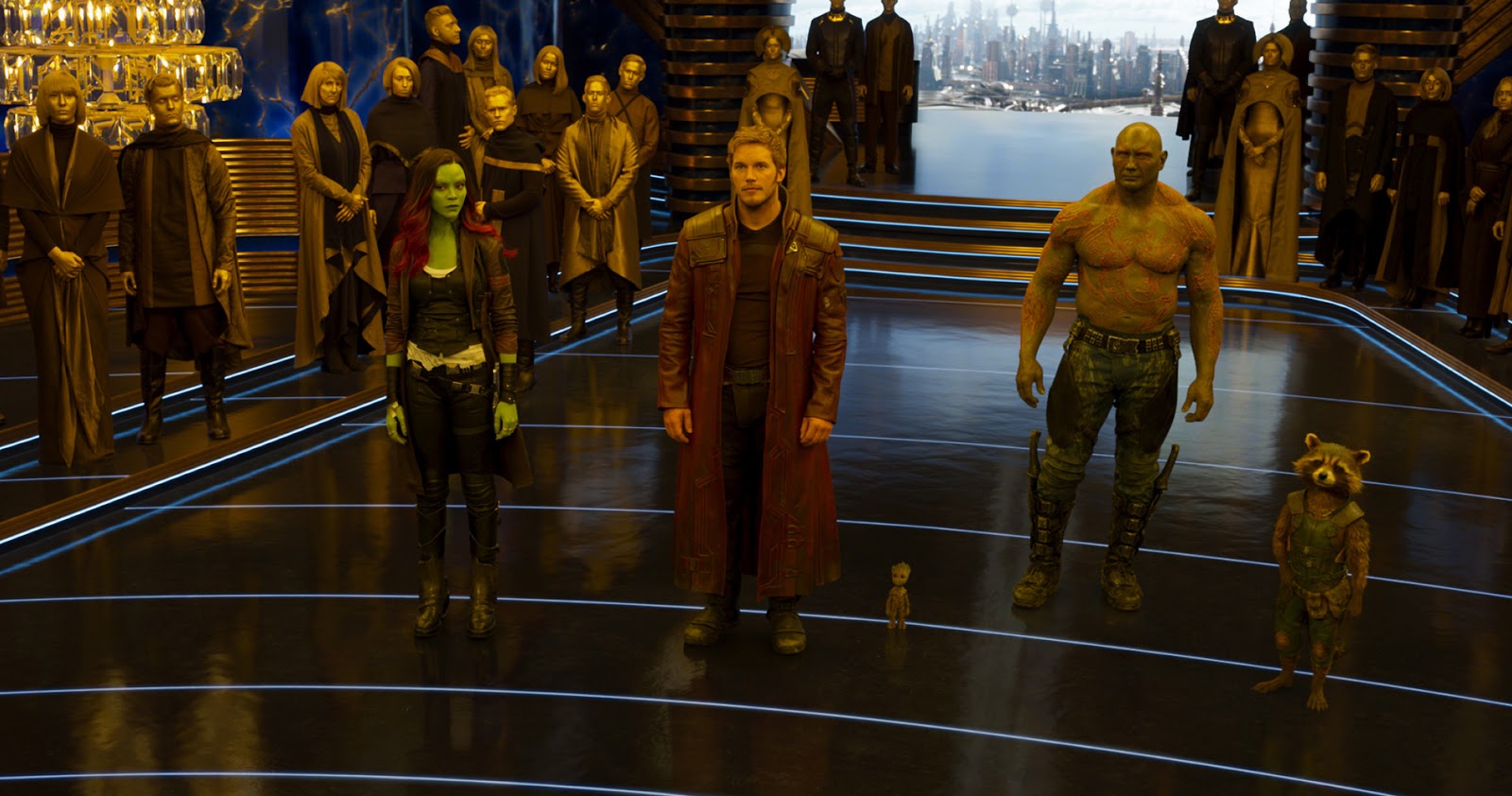 Opening across the Philippine on April 26, 2017, Marvel’s “Guardians of the Galaxy Vol. 2” is distributed in the Philippines by Walt Disney Studios Motion Pictures.