As the former Chairman and Chief Executive Officer and founder of Marvel Studios, Avi Arad has been a driving force behind bringing many of Marvel’s most famous comic book characters to the screen, with a track record that has been nothing short of spectacular, including a string of No. 1 box office openings.

Now, Arad produces the much anticipated big-screen adaptation of the popular manga, Ghost in the Shell starring Scarlett Johansson.

In the near future, Major (Johansson) is the first of her kind: A human saved from a terrible crash, who is cyber-enhanced to be a perfect soldier devoted to stopping the world’s most dangerous criminals. When terrorism reaches a new level that includes the ability to hack into people’s minds and control them, Major is uniquely qualified to stop it. As she prepares to face a new enemy, Major discovers that she has been lied to: her life was not saved, it was stolen. She will stop at nothing to recover her past, find out who did this to her and stop them before they do it to others. 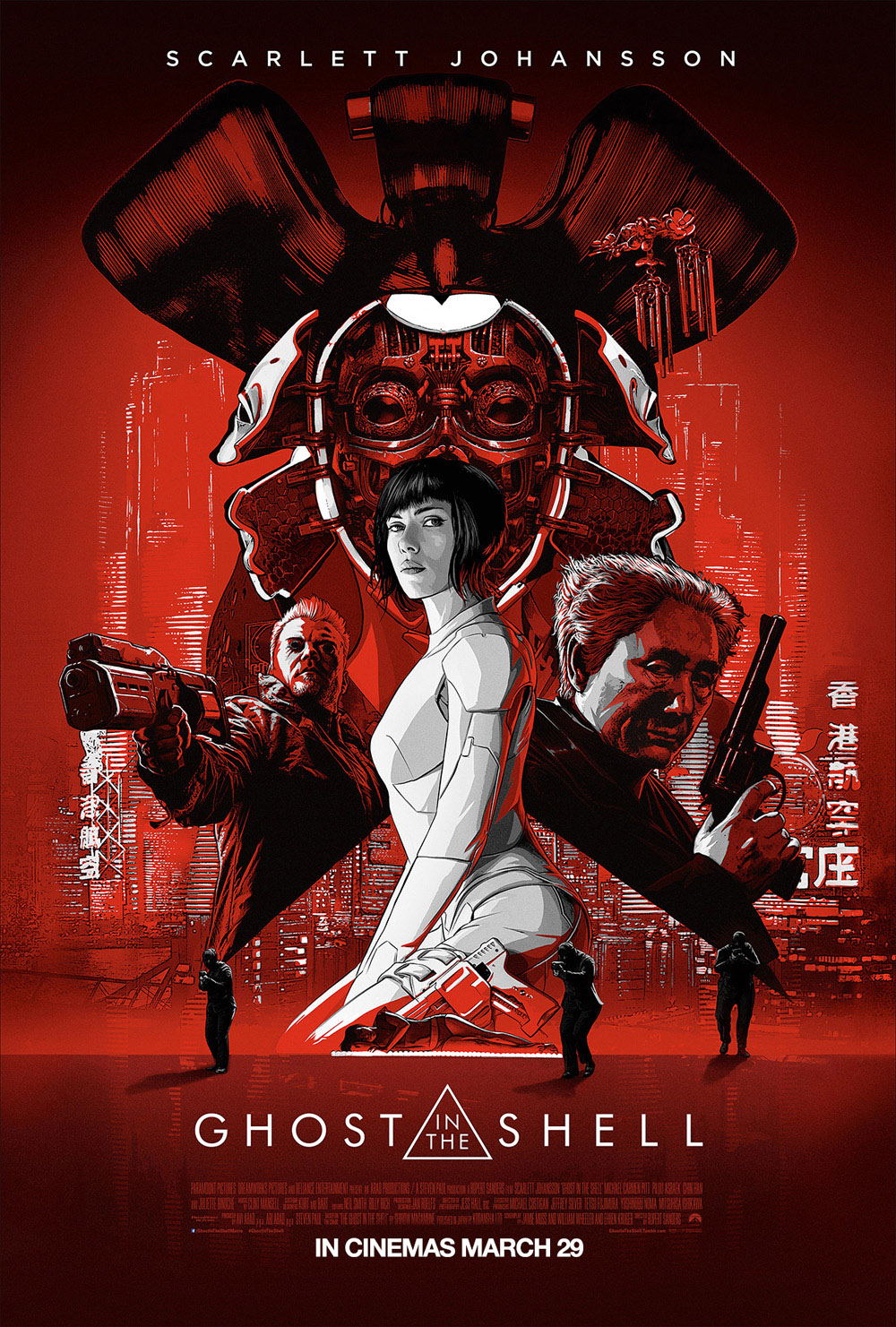 Over the past three decades the popularity of Ghost in the Shell has continued to grow as its central themes have become more pertinent. “It’s a cautionary tale about technology,” says producer Avi Arad. “Ghost in the Shell raises interesting philosophical questions in a futuristic setting, but it also happens to be relevant to issues we face right now. It’s about what defines us as individuals — our history versus our actions. And it does all that in the context of a big, exciting action film.”

The film began its long journey to the screen, when Avi Arad pitched the project to Steven Spielberg — with help from an unexpected source. “I ran into Steven and his young daughter on the beach in Malibu,” he recounts. “She knew everything you can imagine about Ghost in the Shell. She did the pitch for me. That started the ball rolling.” 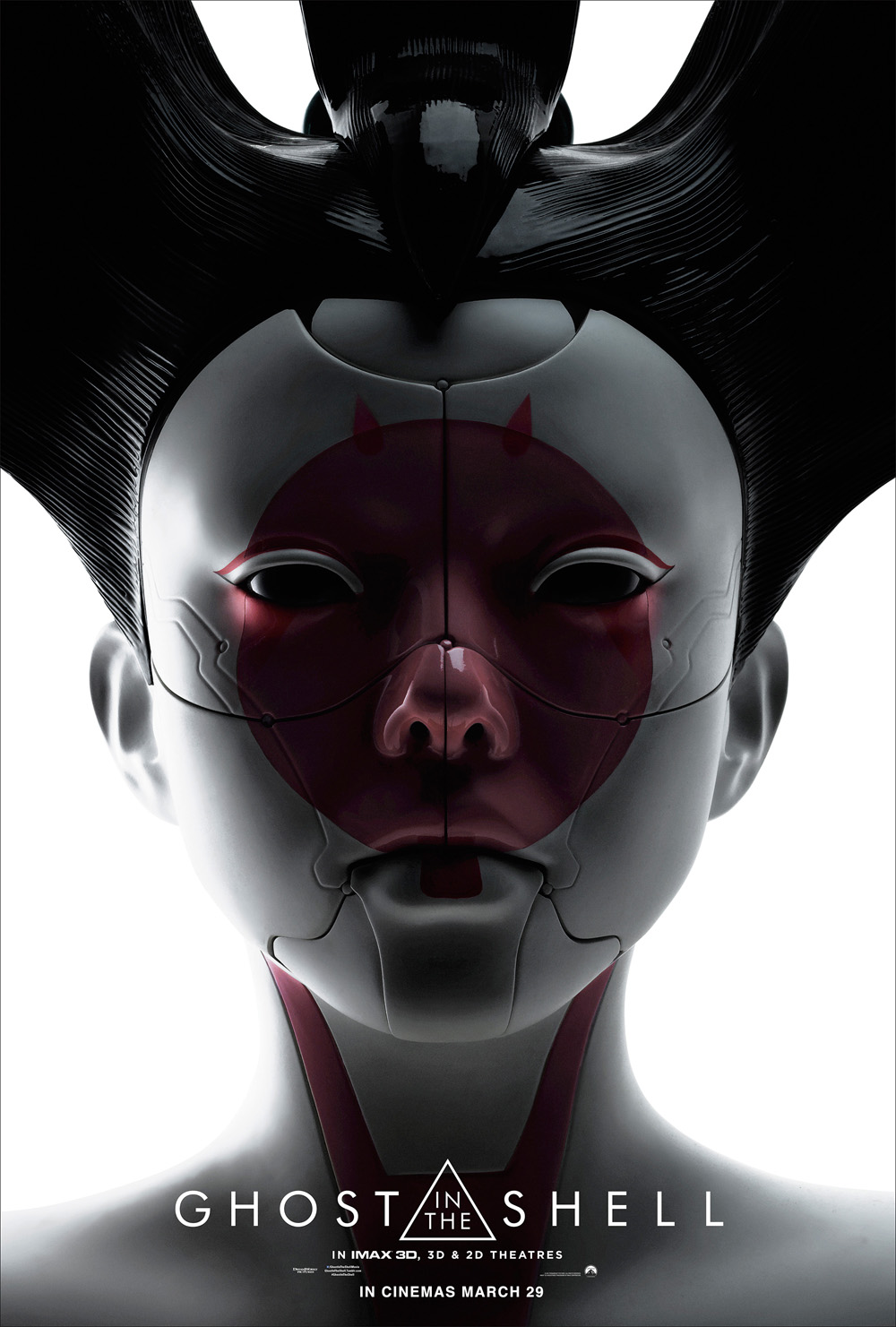 In 2008, Spielberg and DreamWorks acquired the rights to make the first live-action version of Ghost in the Shell, with Avi Arad, Ari Arad, Steven Paul and Michael Costigan as producers, and Tetsu Fujimura, Yoshinobu Noma, Mitsuhisa Ishikawa and Jeffrey Silver as executive producers. Almost eight years of painstaking efforts to get the right script, director and star would follow.

To helm the ambitious project, the producers selected British director Rupert Sanders, best known for his dark action epic, Snow White and the Huntsman. “Rupert Sanders is a visionary,” says Avi Arad. “He always loved the project and he knew how important it could be. Rupert’s love for art and storytelling made him the perfect director for this.”

Arad also notes that of all the film’s characters, Major is the one whose life has been transformed the most by technology. “She revels in being the most extraordinary person in the world, but at the same time you get a real sense of the weight that she carries. Scarlett [Johansson] perfectly captures Major’s emotion, humor and intensity.”

Ultimately, Ghost in the Shell is a story about how people may have to change to survive in the future, according to Arad. “Technology is already penetrating our lives in different ways. Here we are literally mixing man and machine together. But however little of Major’s original physical self is left, she is still profoundly human. Rather than a story about fearing the future, it is a film about finding a way through a complicated future.”