LEGO Batman joins in the celebration of Chinese New Year in the new video that’s just been released by Warner Animation Group to promote The LEGO Batman Movie.

Check out the featurette above and watch the film when it opens in Philippine cinemas on Thursday, February 9, 2017. 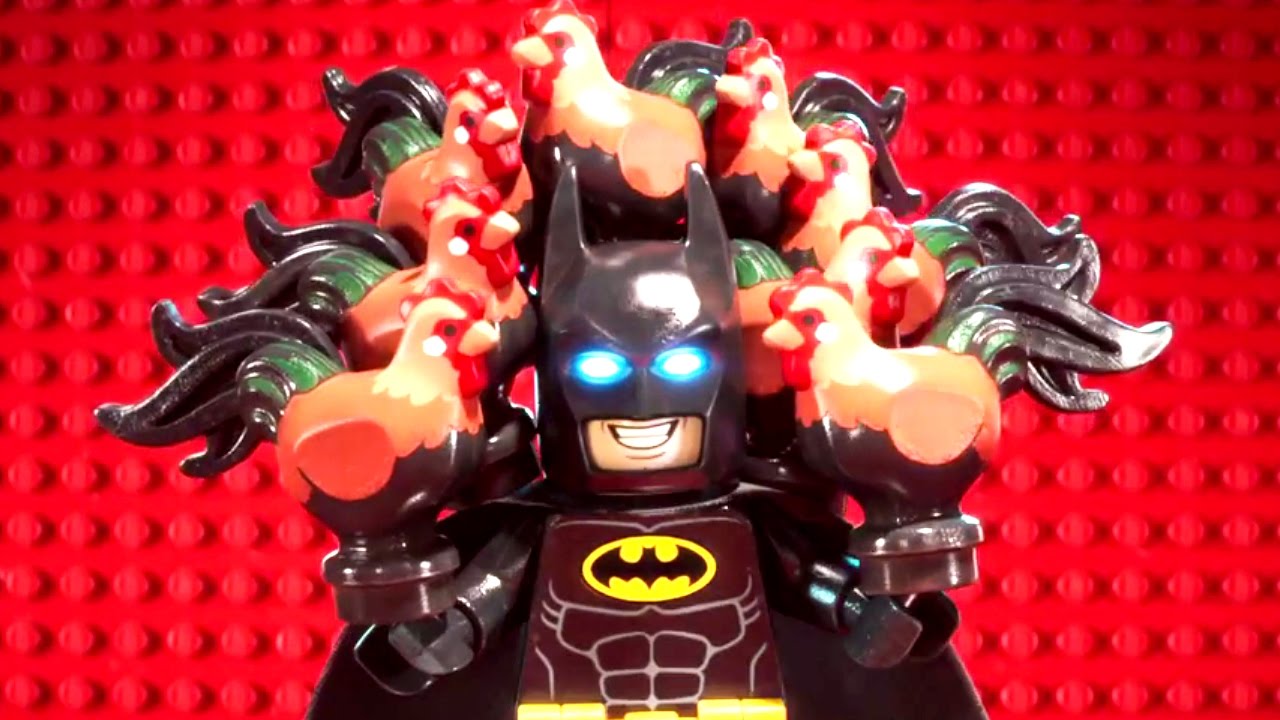 The LEGO® Batman Movie is directed by Chris McKay, and produced by Dan Lin, Phil Lord, Christopher Miller, and Roy Lee, who worked together on The LEGO Movie. The screenplay is by Seth Grahame-Smith and Chris McKenna & Erik Sommers and Jared Stern & John Whittington, story by Seth Grahame-Smith, based on LEGO Construction Toys and based on characters from DC Entertainment. Batman was created by Bob Kane with Bill Finger; Superman was created by Jerry Siegel and Joe Shuster. Jill Wilfert, Matthew Ashton, Will Allegra and Brad Lewis serve as executive producers.