The holiday season is the most magical time of the year, but there is another, darker Christmas legend whose shadow over pop culture is growing.

Ancient folklore warns of Krampus, a myth that has been traced back centuries throughout European cultures. A horned beast who captures disobedient children for Christmas, Krampus is part merry, part monster. 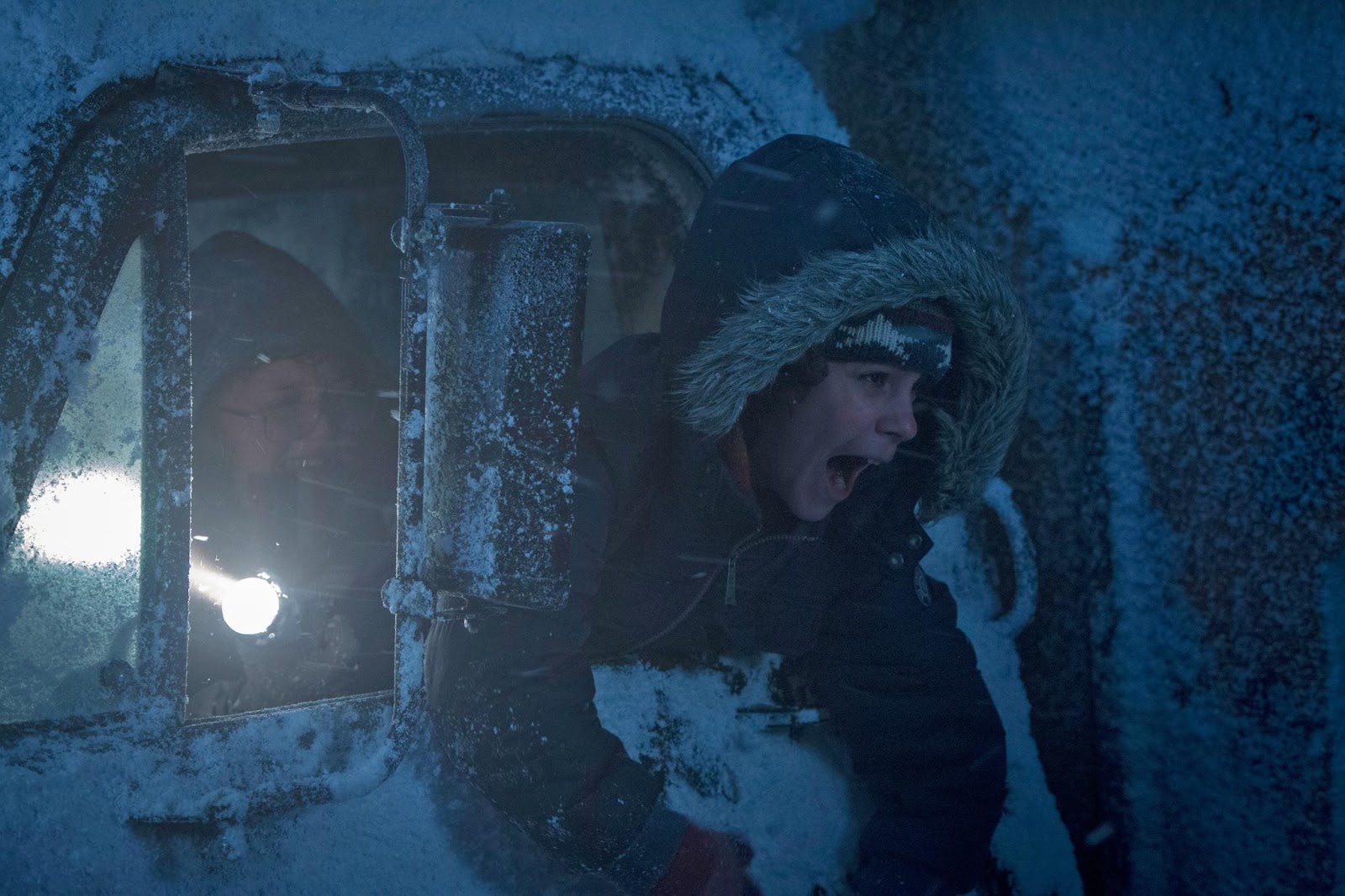 Now the legendary Krampus is immortalized in a new film that will cast a merrily malicious shadow over Christmas for years to come.

Legendary Pictures’ “Krampus,” the darkly festive tale of this yuletide ghoul, reveals an irreverently twisted side to the holiday.

When his dysfunctional family clashes over the holidays, sensitive and thoughtful young Max Engel (Emjay Anthony) grows disillusioned and turns his back on Christmas. Little does he know, this lack of festive spirit has unleashed the wrath of Krampus: a demonic force of ancient retribution intent on punishing non-believers.

All hell breaks loose as twisted doppelgangers of beloved holiday icons—from frost-bitten snowmen and demonic cherubs to feral teddy bears and wickedly delicious gingerbread men—take on a monstrous life of their own, laying siege to the fractured family’s home and forcing them to fight for each other if they hope to survive.

A dark and subversive alternative to the traditional holiday classic, the horror-comedy features an ensemble cast that includes Adam Scott as Tom (“Black Mass”), Max’s father, who spends more time on the road than with his wife and kids; Toni Collette (“The Sixth Sense”) as Sarah, Max’s mother who strives for perfection in her Martha Stewart-inspired suburban domicile; Stefania Lavie Owen (“The Lovely Bones”) as Beth, Max’s teenage sister, whose main priority this—and every season—is trying to escape her family to spend time with her boyfriend; and Krista Stadler (Lena Rais) as Omi, the Engels’ watchful German matriarch who has very personal reasons for believing in the legend of Krampus. 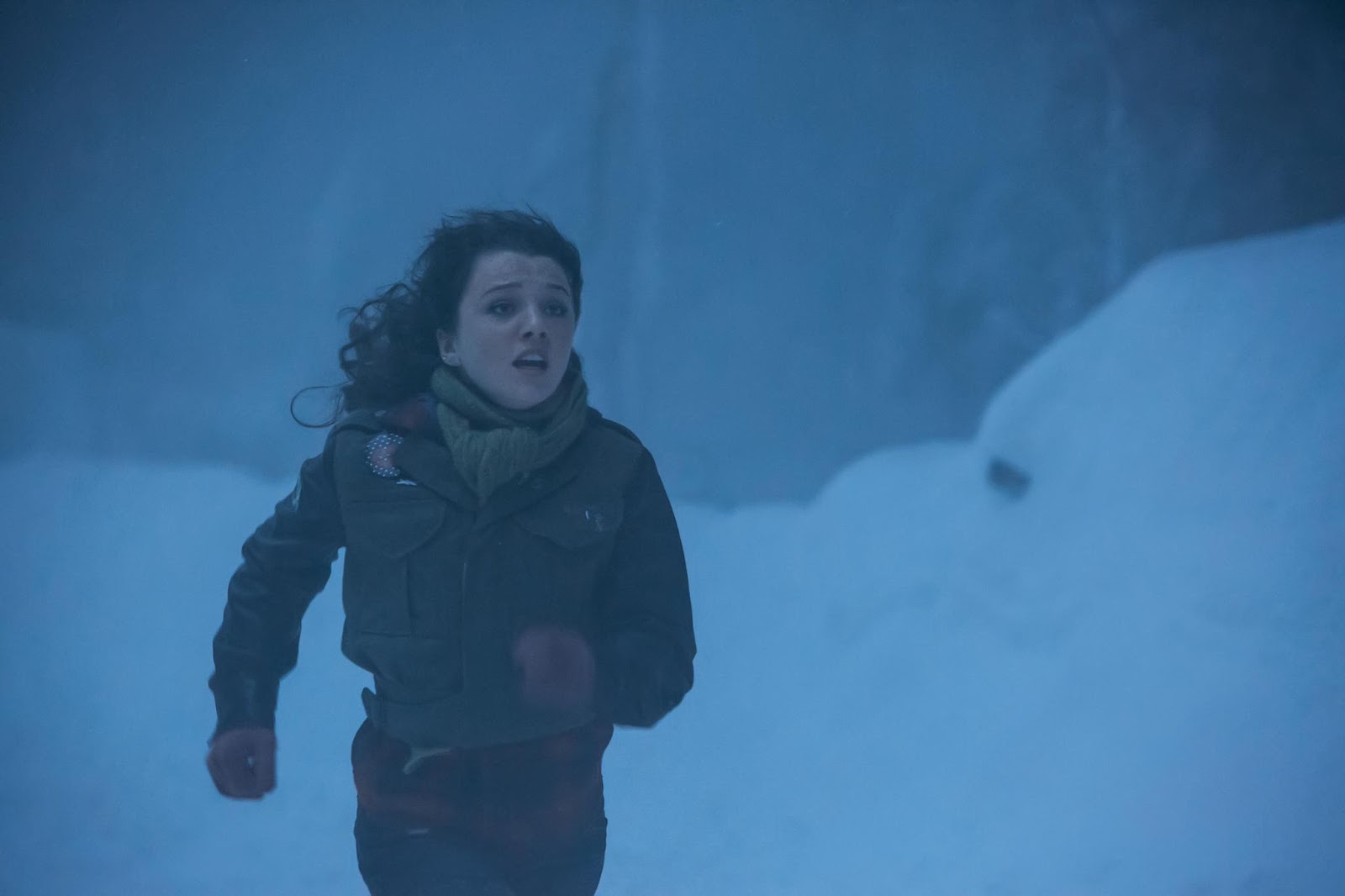 But before Krampus’ supernatural invasion begins, the Engels must face another invasion of their home, which is equally terrifying: their extended family. Joining them for the most wonderful time of the year are a number of dreaded houseguests, including David Koechner (“Scouts Guide to the Zombie Apocalypse”) as Howard Burkhauser, Max’s loutish brute of an uncle; Allison Tolman (TV’s “Fargo”) as Linda, Howard’s wife, who is just trying to keep the peace with sister Sarah and her brood; the couple’s bratty trio—newcomers Lolo Owen, Queenie Samuel and Maverick Flack as, respectively, Stevie, Jordan and Howie Jr.; and Conchata Ferrell (TV’s “Two and a Half Men”) as Aunt Dorothy, the clan’s take-no-prisoners, politically-incorrect, hard-drinking naysayer (who didn’t even like kids when she was one).

Krampus and his mischievous underlings have been created by the combined efforts of the Academy Award®-winning wizardry of Weta Workshop and Weta Digital, both renowned for their epic work on “The Lord of the Rings” and “The Hobbit” trilogies.