QUEZON CITY – Quezon City will “Orange” its symbolic icon – the Quezon City Monument, reflecting orange lights every evening from November 25 to December 12. The city stands one with the United Nations Women (UN Women) and the rest of the nation during the 18-day Campaign to End Violence Against Women.

This year the United Nations Entity for Gender Equality and Women’s Empowerment, or UN Women, aims to highlight the issue of street harassment and all forms of sexual violence that women experience as they move about in the city – using public transport, lining up in terminals, going to markets/malls, and even just walking home in their own neighborhoods. 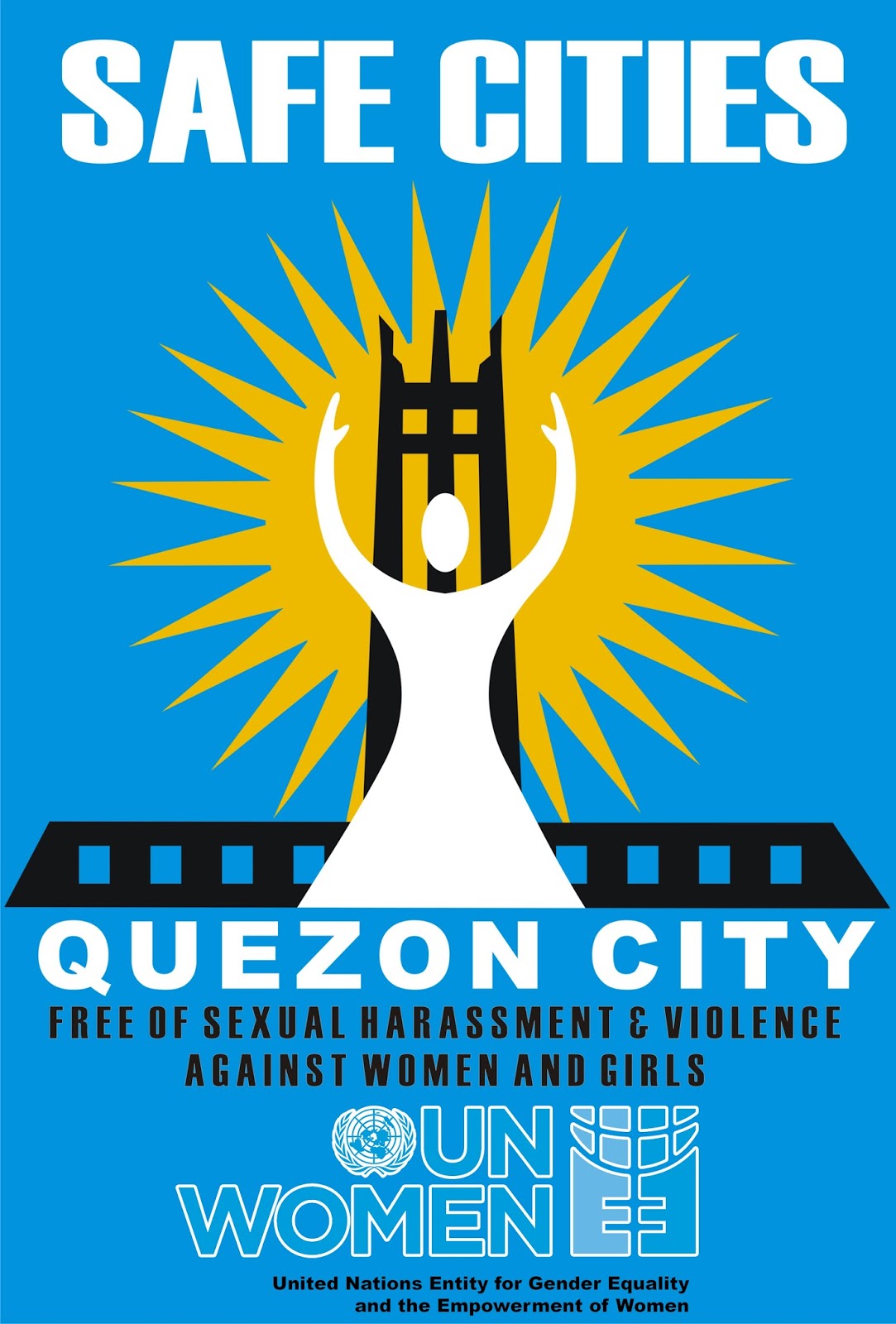 Whether due to shame or fear, women traditionally ignore and keep silent about catcalls, stalking, repeated harassment for their numbers, male public exposure, rubbing or groping (panghihipo) inside the MRT/ jeepneys, even bearing indecent language being yelled at them by men as they walk by.

This is why the Quezon City government has partnered with UN Women to implement the Safe Cities and Safe Public Spaces Global Initiative. QC is the first city in Metro Manila to join over 24 cities around the world in the programme to stop street harassment and sexual violence against women in public spaces with the support of the Spanish Cooperation for International Development (AECID).

During this period, UN Women also launches the hashtag #FreeFromFear as part of the social media campaign to raise awareness that all women have the right to be free from violence AND to be free from fear of violence as they go to work, school, participate in recreation and community life, and enjoy public spaces.

Their Facebook page https://www.facebook.com/UNWomenSafeCitiesFreeFromFearCampaign/ features a photo blog and testimonies of women in Metro Manila who have experienced street harassment, a celebrity ‘fan sign’ collage, a community poll, and many more resources on preventing and responding to sexual harassment and violence against women in public spaces.

Visit the page and join the Quezon City government and UN Women in their call – We want Safe Cities where Women are #FreeFromFear!