To capture the comedy in Columbia Pictures’ new action-adventure “Pixels,” the filmmakers brought in an all-star cast of comedic film talent. Adam Sandler (who also produces the film) and Kevin James were tapped to lead the team of unlikely heroes who are called upon to save the world. Joining them are Josh Gad, Peter Dinklage and Michelle Monaghan.

“The five of them together are just so wonderful,” says director Chris Columbus. “There’s a natural camaraderie and real charisma between the five of them. They truly create a team.”

In the film, aliens attack the Earth, using 1980s videogames as the model for their invasion. As US President Cooper (James) calls on Sam Brenner (Sandler) to put together an expert team of Arcaders to help fight the aliens, Brenner tracks down the now-grown men (Gad, Dinklage) who were the champions as kids. 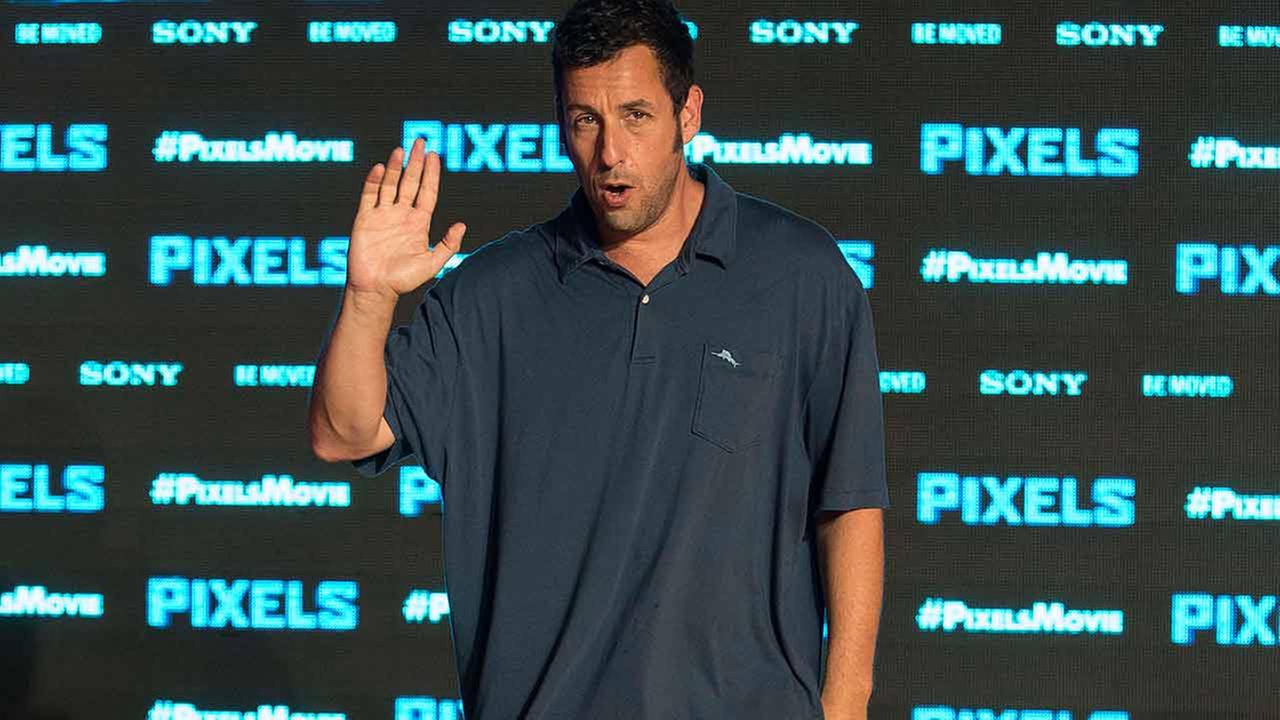 Adam Sandler leads the way as Sam Brenner – once a video game world champion, and now a home theater installer. “Things haven’t quite gone his way over the past 30 years,” says producer Michael Barnathan. “He’s gotten stuck in life. To be honest, it’s starting to seem like there’s only one thing he’s ever been really good at – playing videogames. Fortunately for us all, that one thing is about to come in really handy.”

Kevin James – who has starred opposite Sandler in several films – is called on to play Sandler’s best friend and the President of the United States of America.

“With Kevin, we were not only playing against type, we were playing against the comedy,” says Columbus. “Kevin had to have a really strong presence – he had to feel presidential. And he played that role beautifully – when he completed the first scene as President Cooper, I completely believed him. He’s a wonderful actor, and capable of going much deeper than he has in the past.”

In the film, James’ character, Will Cooper, has reached a political low. Everybody thinks all politicians are buffoonish oafs, but the American people really convinced of it with Cooper. “The general public is not a huge fan of my character,” James explains. “He’s not doing a lot of what he said he’d do, and he basically doesn’t care. When he sees that the world is being attacked and it looks like videogames, he brings in his friends – who happen to be the greatest videogame players ever.” 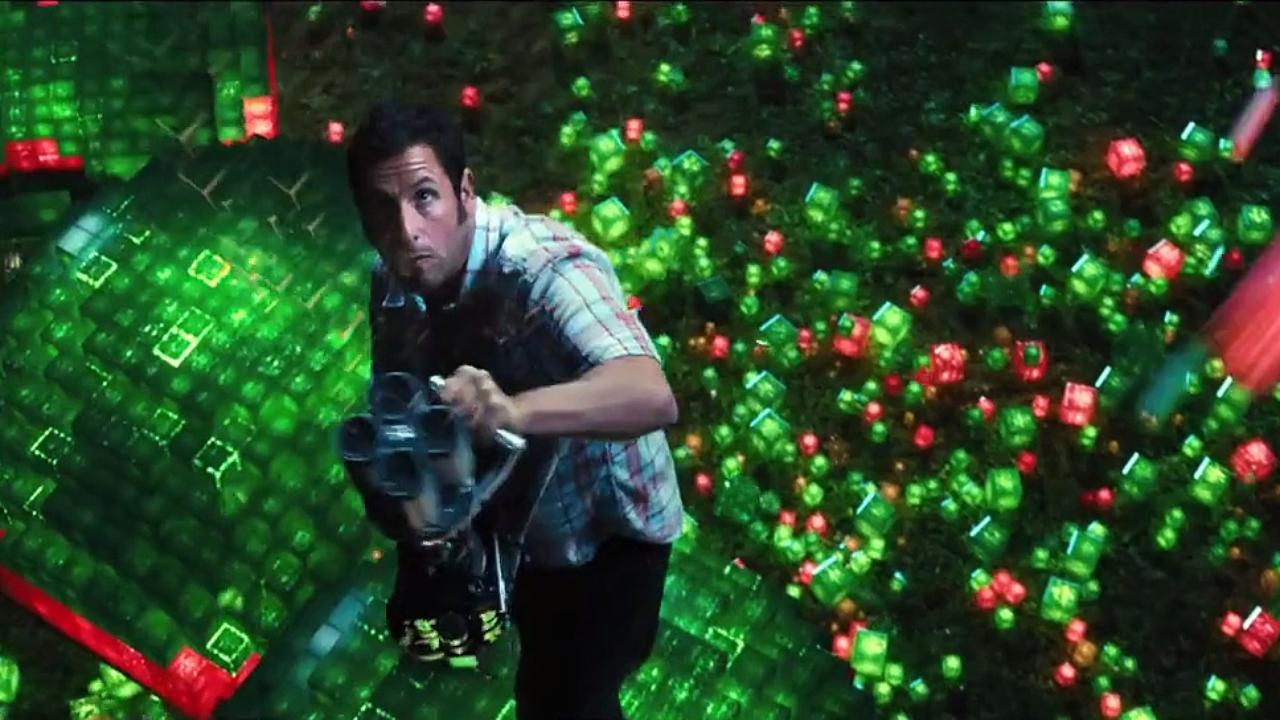 You might think it would be difficult for James to act opposite a CG character, but the comedian got a lot of practice. “I replaced my family at home with tennis balls to get used to it,” he says. “They moved out of the house for a month and I replaced them with tennis balls everywhere – one was a Slazenger, one was a Wilson, and one was a Penn. As a parent, you’re always yelling at your kids about something – to eat or wipe or clean up – so I’d just yell at the tennis balls. I got pretty good at it and accustomed to it really quick.”

Sienna Miller, Married to the Mob in “Live by Night”

“Inside Out” Gets Emotional with Character Posters

Jamie Bell Rocks As The Thing In The New “Fantastic Four”