ReZirb
Home Entertainment Meet the directors of Shaun The Sheep: The Movie 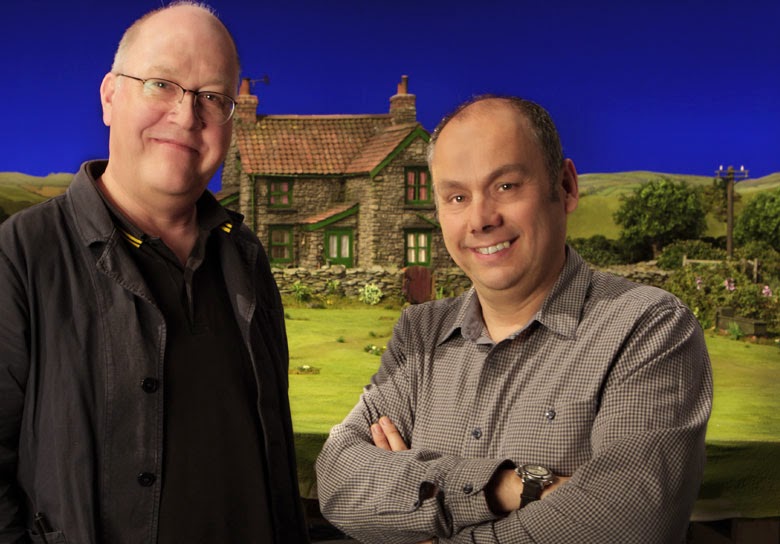 To the outside world, three people are mainly associated with the extraordinary success story of Aardman Animation – co-founders Peter Lord and David Sproxton, and the acclaimed writer-director Nick Park have all found fame. Yet within Aardman’s Bristol offices and studios, another man enjoys legendary status among employees. He’s known to one and all as “Golly”, but his real name is Richard Starzak, one of the two directors of Shaun The Sheep The Movie. His nickname is due to the fact he was born Richard Goleszowski, a name he went by for many years before changing his surname. He joined Aardman in 1983, and was Lord and Sproxton’s first employee. He initially stayed with the company for nine years, worked on and off for them during a long freelance spell, and rejoined Aardman full-time in 2005.

In his earlier years he worked on Aardman’s landmark series Morph, and directed episodes of Rex the Runt (which he had devised) and Creature Comforts for Aardman. He worked (with Park) on Peter Gabriel’s groundbreaking 1986 pop video Sledgehammer, and in 2007 devised and directed the first Shaun the Sheep TV series, also writing several episodes.

“Golly joined us straight out of college in Exeter,” Lord recalls. “He was always an ideas person first and foremost. His drawings were quirky, his animation was quirky, and creatively he was different from the rest of us.

He was punk, if you like. He came as an animator studio jack-of-all-trades.
“He always had this very strong sense of comedy. His humour was very sardonic, derived from his Polish ancestry. It was British but also Eastern European.

“It was very different from Nick’s humour. Rex the Runt was spectacularly different from Wallace and Gromit. Golly would create these Morph sequences that were quite bizarre. He did a bit of everything — Morph, TV commercials, pitching ideas for story boards, and an animated part of Sledgehammer set on a roller-coaster.” 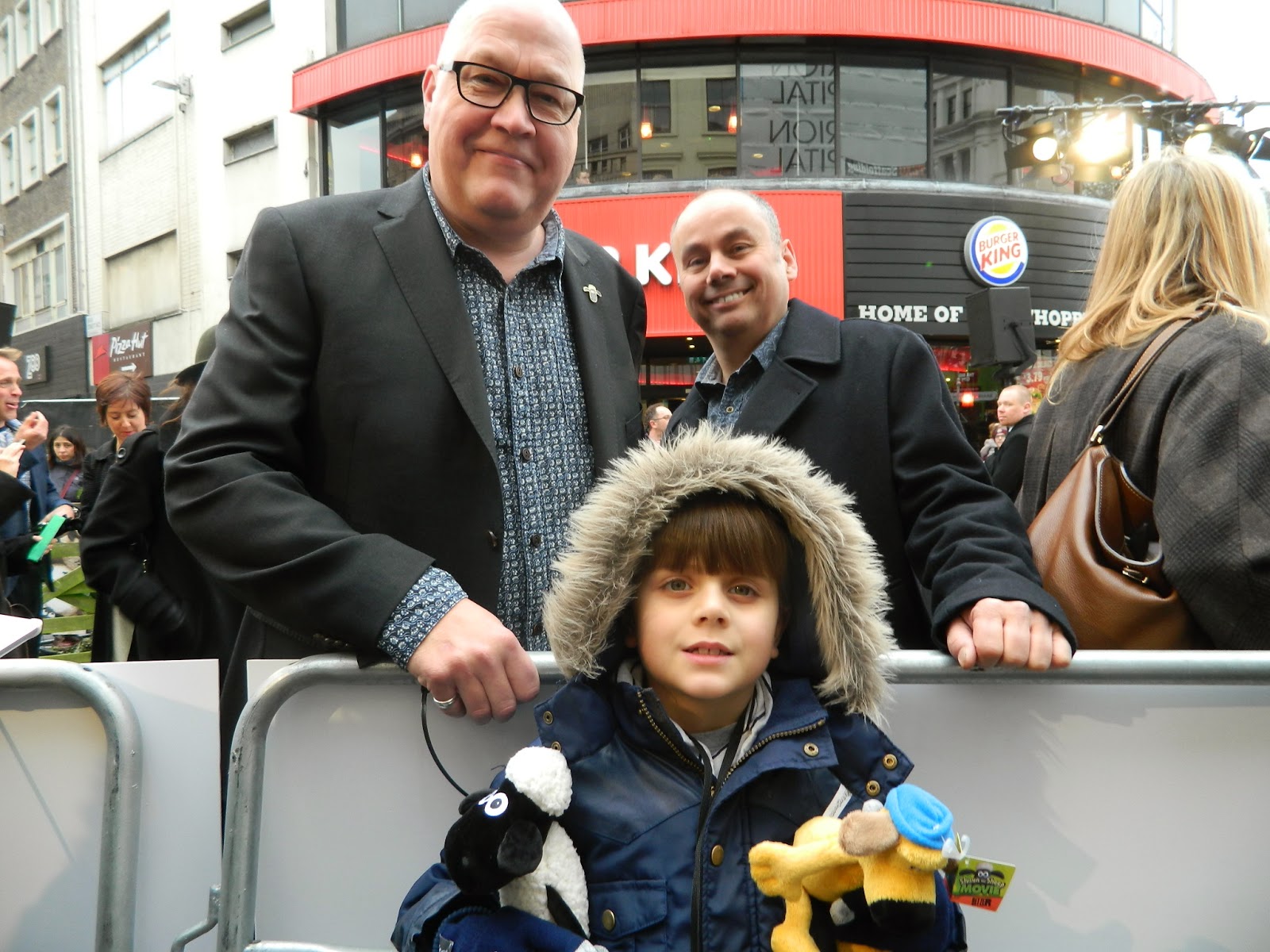 “I always knew he was different. To get him to be like me or Nick was never going to happen.”
Park admires the way Starzak took the idea of a TV series for Shaun and made it his own: “He had a strong vision for it and ran with it. It’s been getting an audience of both children and adults. I’ll sing Golly’s praises on that, because it does play to the 8-9 year olds, but it’s somehow got the adults interested too. It’s the wry humour, the cultural references to movies.

“I’ve grown up with Golly in the company. We were both taken on around the same time. We were doing Morph episodes back then, constantly talking about the Beano, and comics we loved as children – the Bash Street Kids and all that. And then he went out and did Rex the Runt.

“The way I feel about my characters is – how do you let them go? You feel that sense of ownership. I’ve never been able to let Wallace and Gromit go. So Shaun has been a great experience for me. I was in the middle of Curse of the Were-Rabbit, so I didn’t have much time to spend on developing the TV series. So what I did at first with Shaun feels quite small now. It’s become a much bigger phenomenon.”

For his part, Starzak has now experienced with Shaun the sense of ownership that Park describes:
“I never really got it when Nick would say Wallace and Gromit had become real to him. Now I sort of understand that. You’ve been fleshing out a character like Shaun for so long, you feel like you know him.”

Burton joined Starzak in directing duties, completing what Lord calls “a double act.” His background is in comedy writing; he has credits in British TV, including Room 101, Never Mind the Buzzcocks and Have I Got News For You. Says Lord: “Mark did some writing on Chicken Run for us, then he got the chance to work at DreamWorks (Burton was a writer on the first Madagascar film, which kick-started the hugely successful franchise). And then he came and did a heroic writing job for us on Curse of the Were-Rabbit.

“He has the experience no one else here has — of mainstream TV and radio comedy, that understanding of how comedy works. We make funny films, but there’s a lot of people out there who do comedy professionally, live or on TV or radio, and if you have any sense you tap into that. So that’s what Mark does for us.”

Like the animators and model-makers, both directors have their favourite characters in Shaun The Sheep The Movie, aside from Shaun. “You find yourself relating to The Farmer,” says Burton, laughing.

“He’s vaguely absurd, he’s put upon a bit, but he’s doing his best.” “I’m very fond of Bitzer,” admits Starzak. “He gets it from both sides. He’s an example of that older brother type, like a go-between with parents on one side and younger kids on the other. He’s a recognisable type. He likes control, he wants control, but he can’t get it anywhere.”

Shaun The Sheep : The Movie is released and distributed by CAPTIVE CINEMA. SHOWING on April 29. NATIONWIDE!

Janella Salvador is ready to go on her own