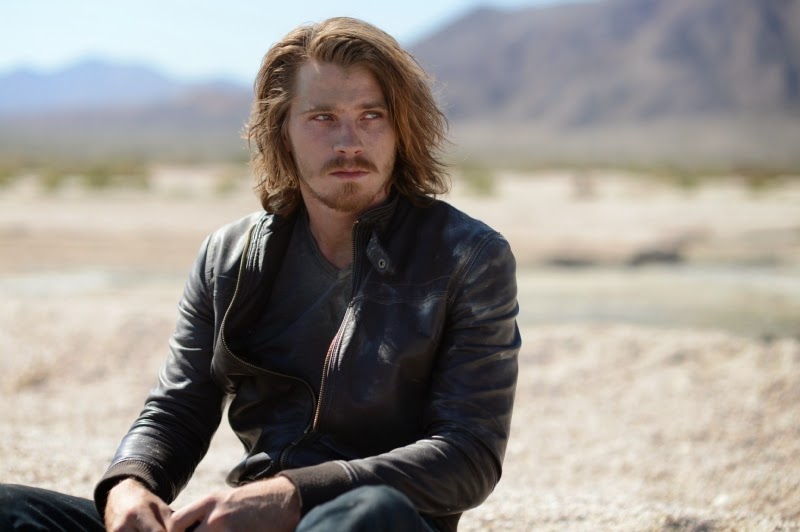 After scripting thrillers like The Departed, Body of Lies and Edge of Darkness, in addition to making his directorial debut with ‘London Boulevard’, screenwriter William Monahan is back behind the camera a new thriller called ‘Mojave’. Here the first photos of the film with future Star Wars actor Oscar Isaac and TRON Legacy lead Garrett Hedlund. 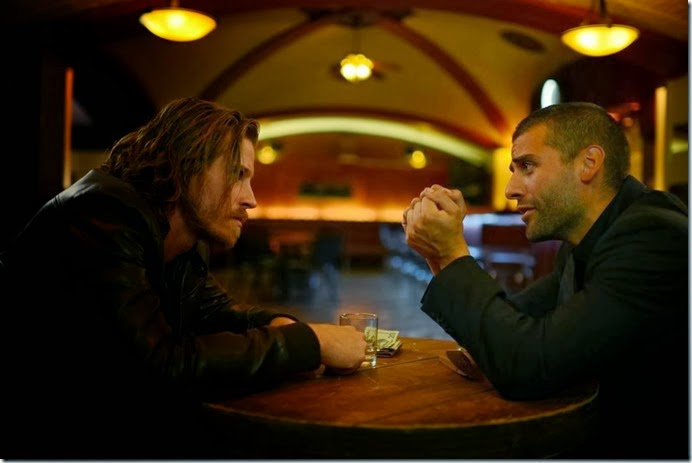 ‘Mojave’ is written and directed by William Monahan, director of London Boulevard and Oscar-winning screenwriter of Martin Scorsese’s The Departed, Edge of Darkness and Body of Lies. Armed with little more than a knife and two handles of vodka, an on-edge desolated, violent Hollywood director (Garrett Hedlund of TRON Legacy) sets out to the Mojave Desert looking for solitude. But what he ends up finding is a homicidal, chameleon-like drifter (Oscar Isaac of A Most Violent Year) brandishing a rifle and claiming to be the Devil. 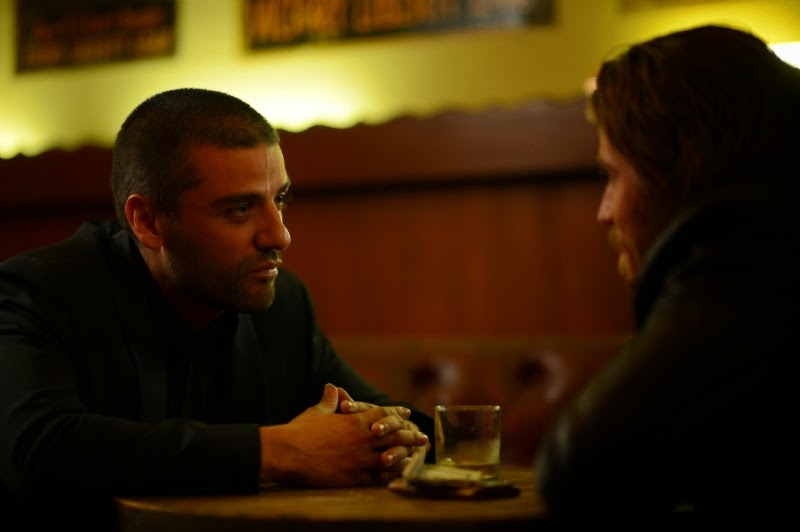 ‘MOJAVE’ is released and distributed by CAPTIVE CINEMA.

Kris Bernal Celebrates Her 28th Birthday With The Avid Fans

“Cinderella” Characters Featured in Own Posters