The impressive ensemble of Warner Bros.’ new gangster thriller “Black Mass” gets the star treatment as eight castmembers receive their individual character banners which has just been released by the studio.

Directed by of Scott Cooper (the Oscar-winning “Crazy Heart”), the film is based on the book Black Mass: The True Story of an Unholy Alliance Between the FBI and the Irish Mob, about the infamous gangster Whitey Bulger. 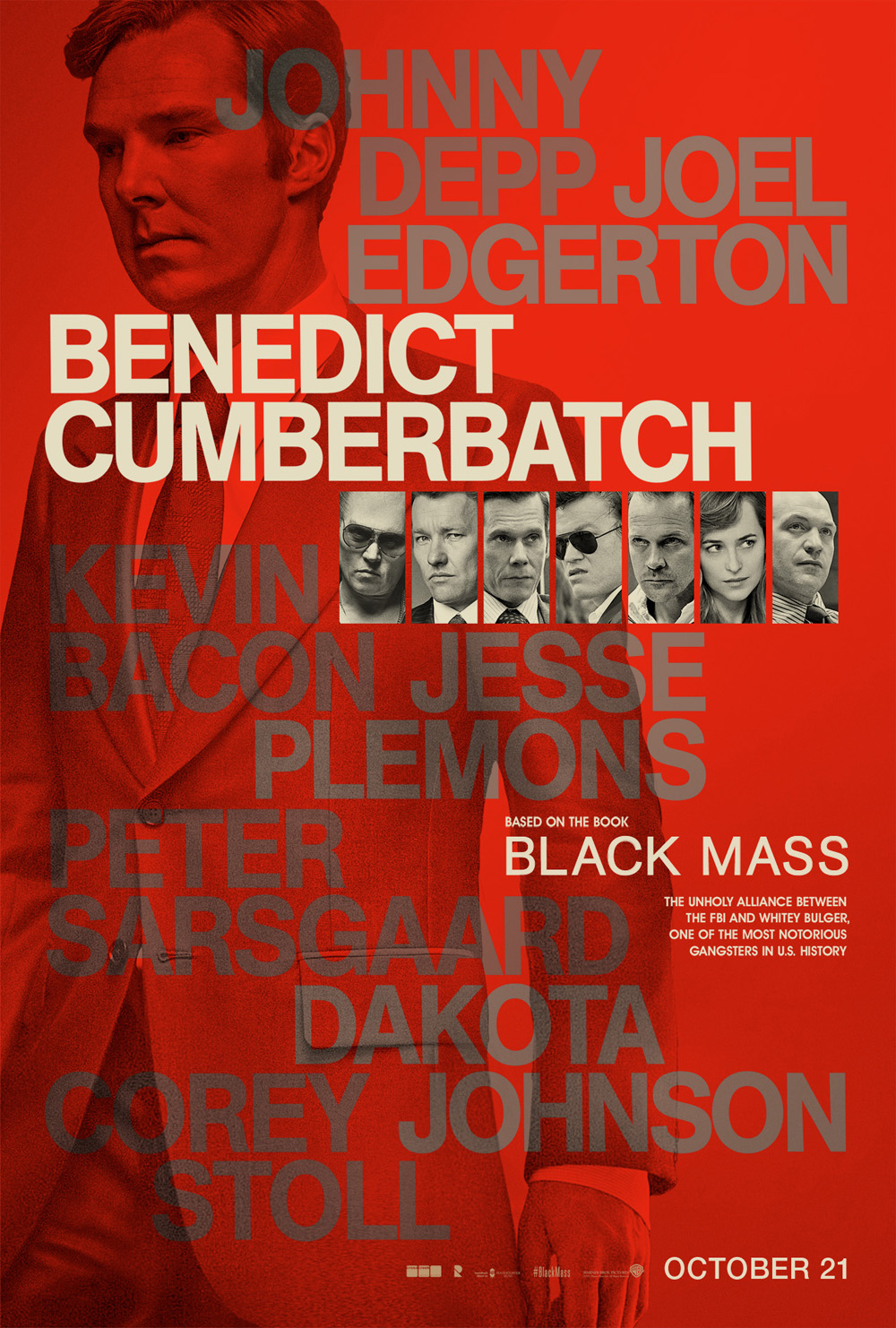 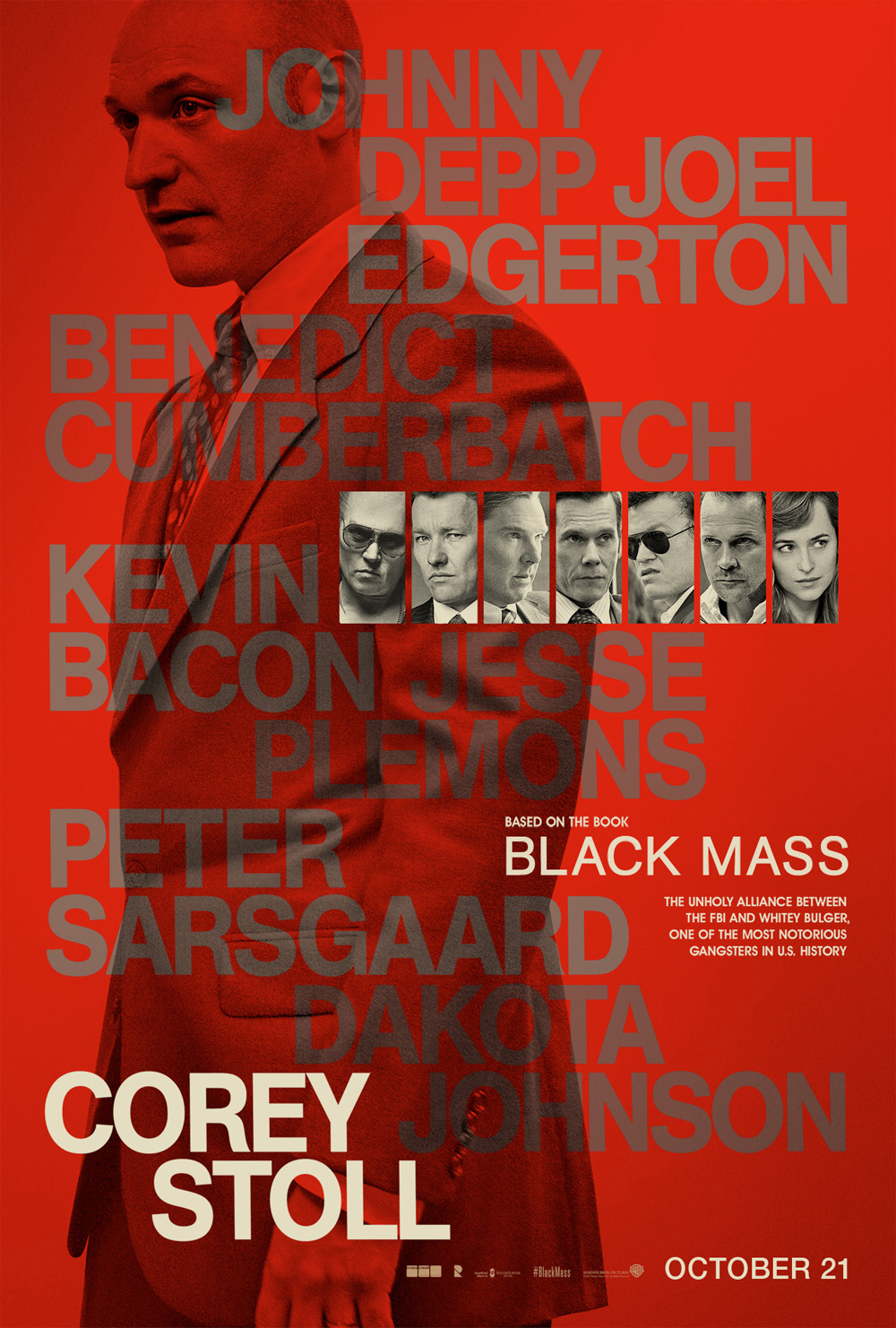 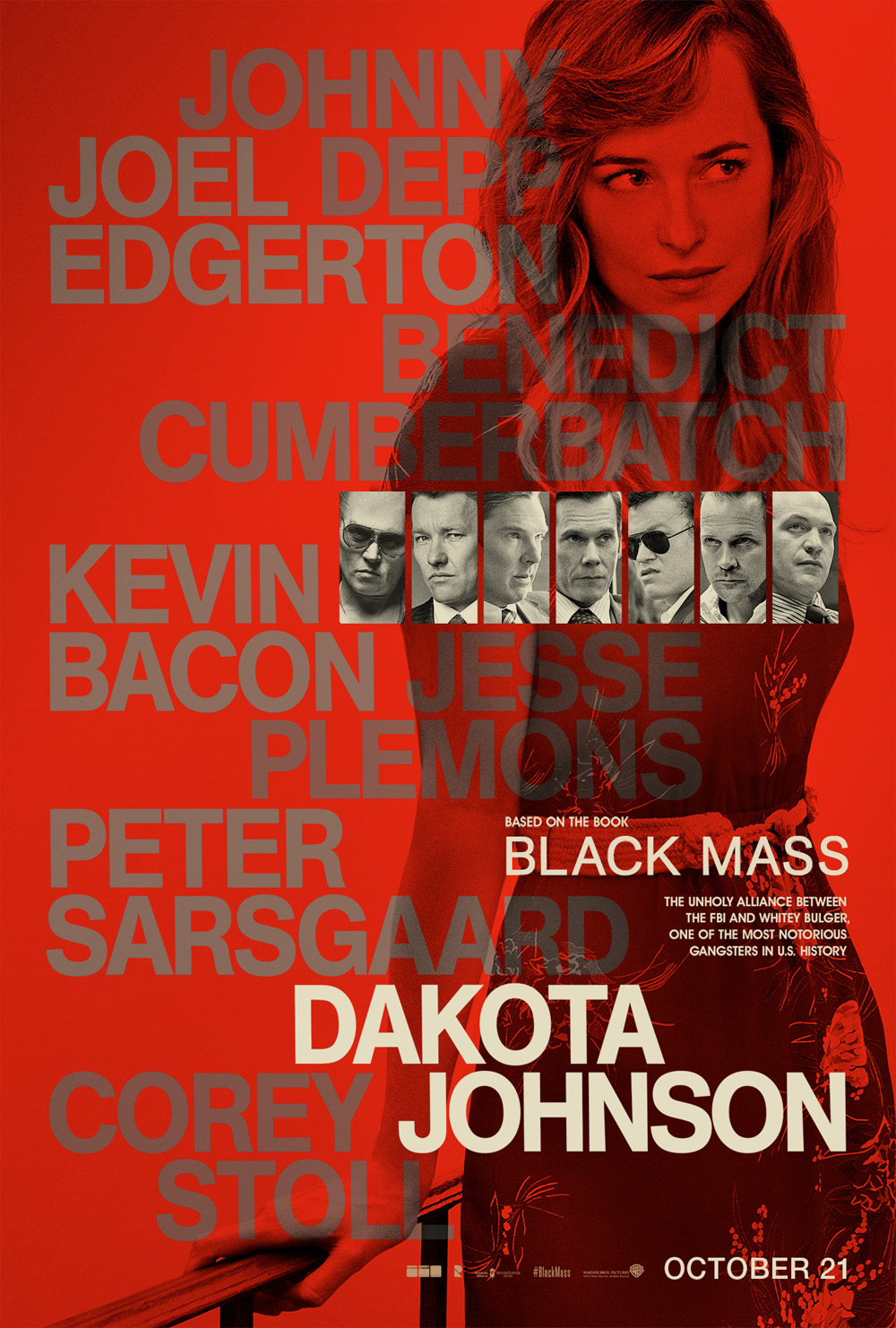 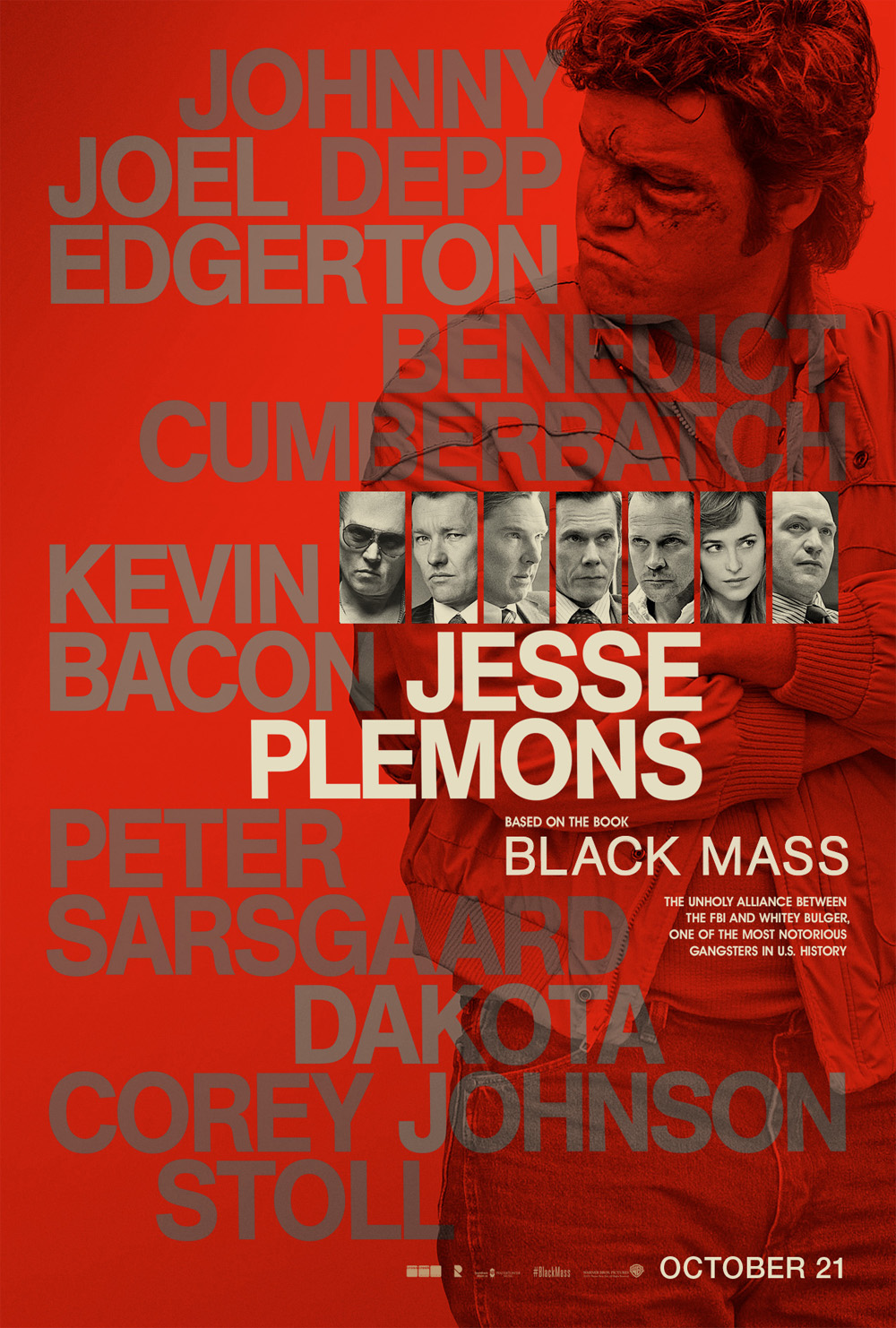 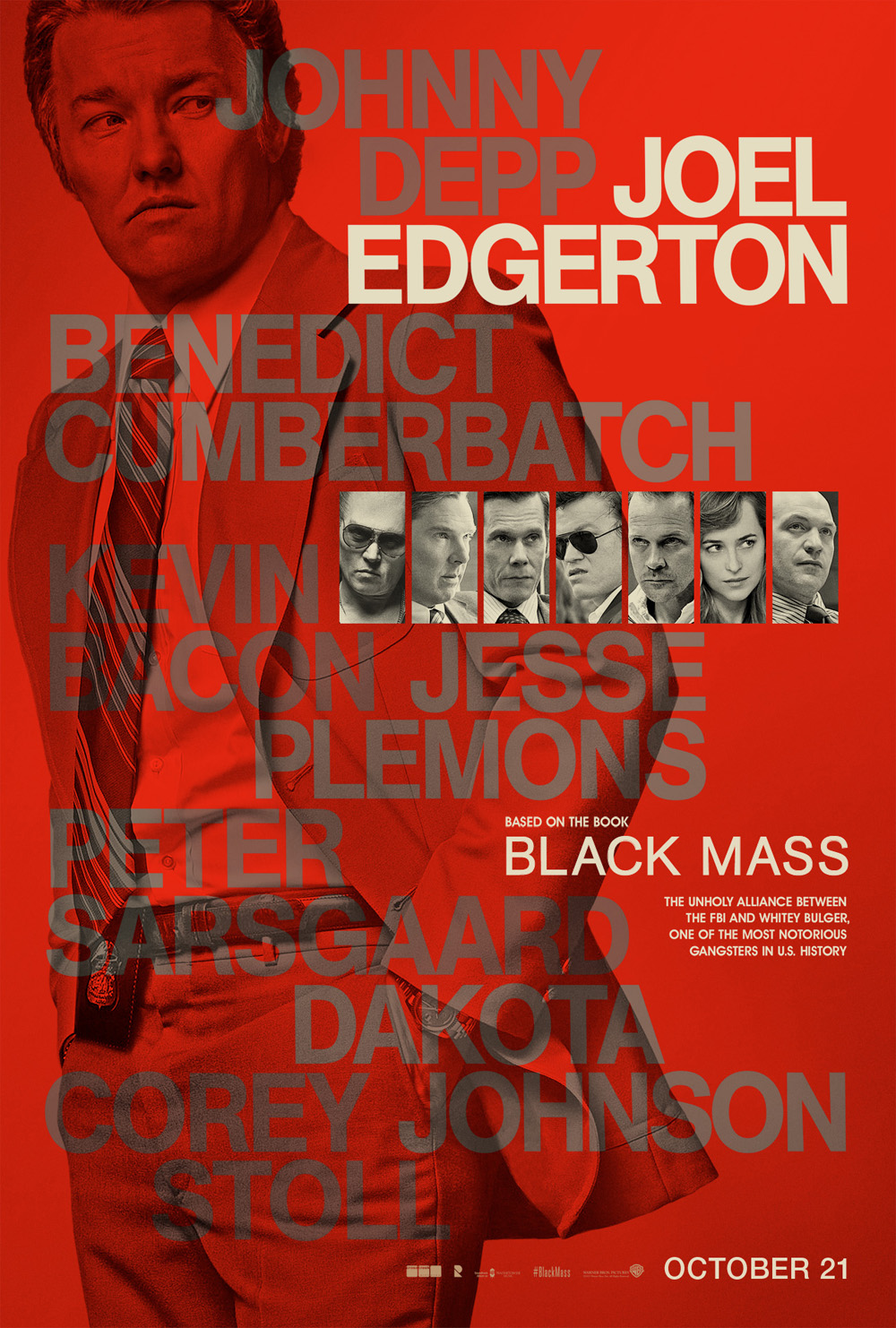 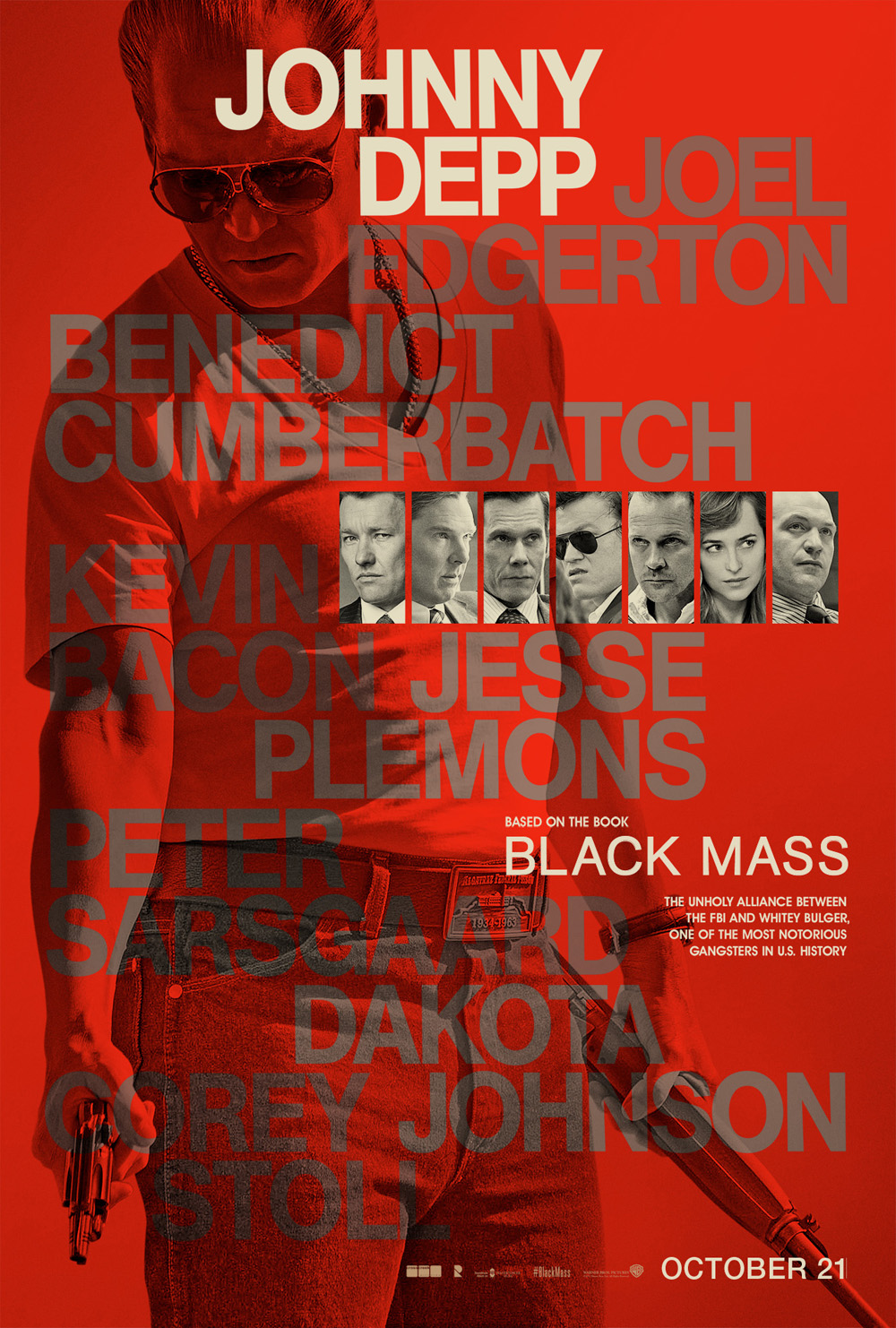 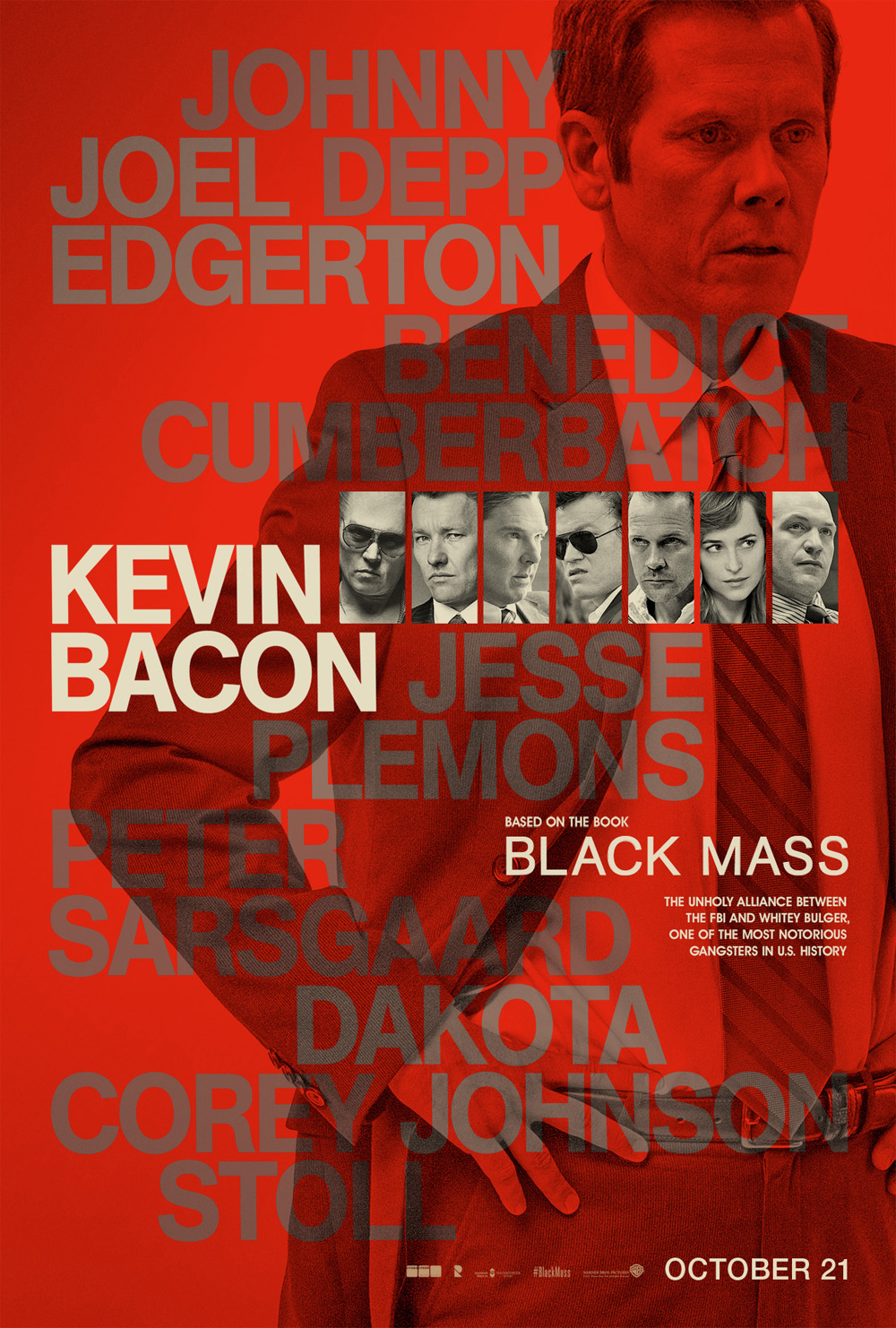 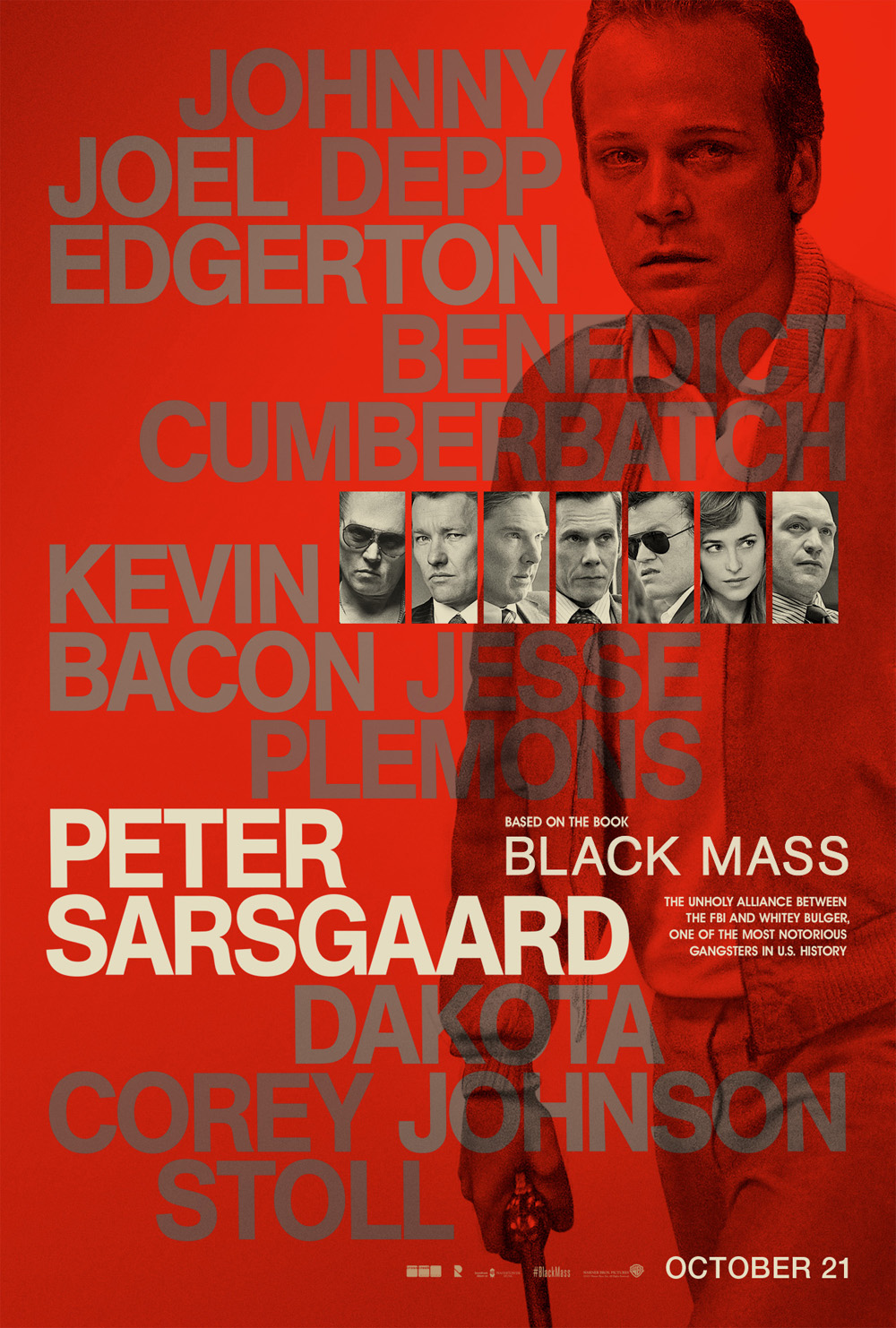 Sam Smith’s “Writing’s on the Wall,” Theme Song to “Spectre” Out...