Born one year apart in separate runs of DC Comics, Batman and Superman have leapt off the page to become cultural touchstones across the globe, embraced by generations of fans through decades of social and political change. One orphaned by crime, the other by a dying planet; one shaped by his thirst for vengeance, the other by the values of his human family.

Their legends have fueled adaptations in every new medium under the sun, including landmark graphic novels and more than a dozen movies between them. But never have these two seminal Super Heroes faced off against each other on the big screen … until now, in Warner Bros. Pictures’ epic action-adventure “Batman v Superman: Dawn of Justice.” 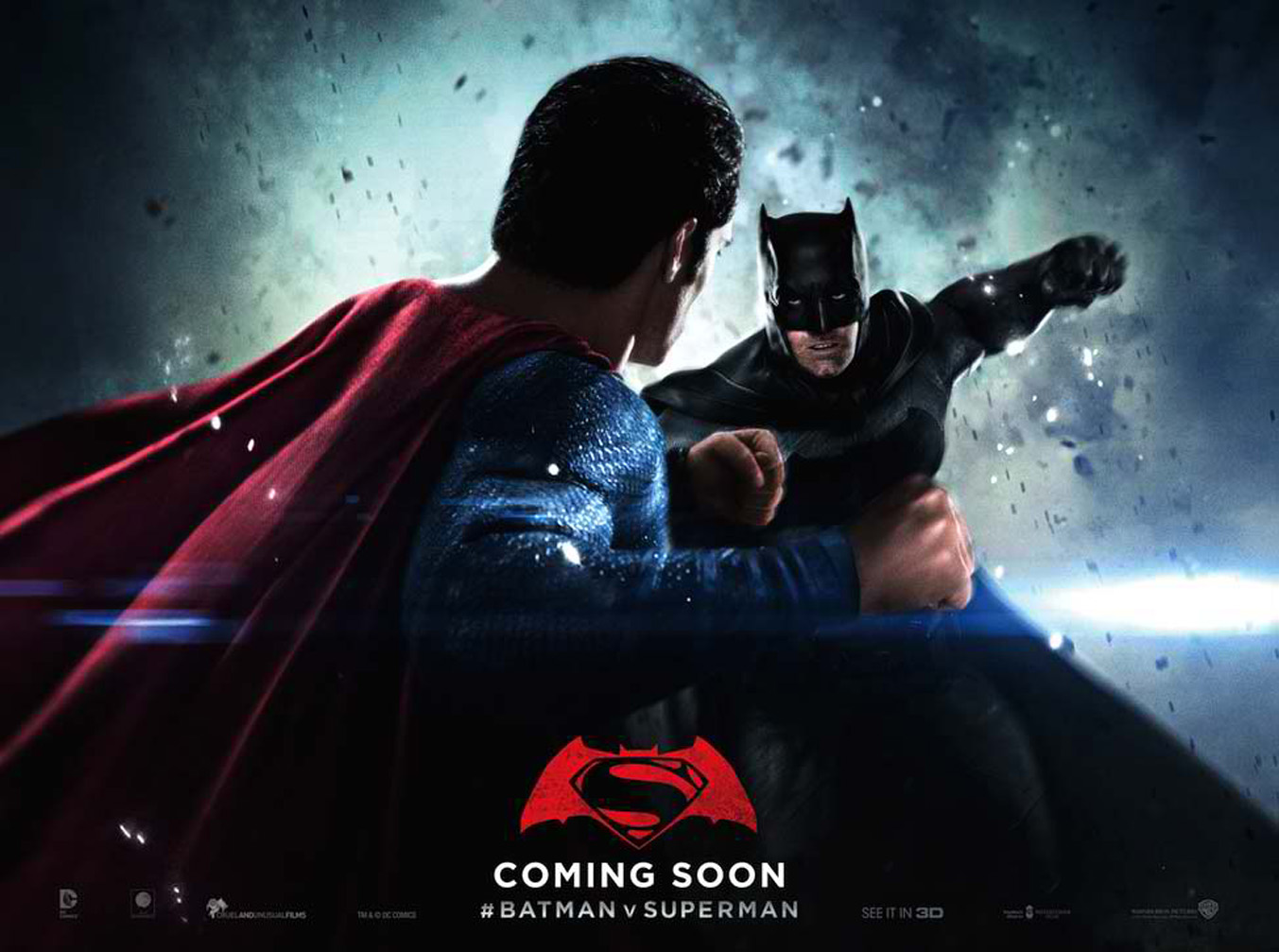 The stage was set for their epic face-off in Snyder’s earlier foray into the DC Universe, “Man of Steel,” when Superman tears through Metropolis like a ballistic missile to defeat the alien enemy, General Zod, in an airborne battle that destroys Wayne Tower – and everyone inside it. In “Batman v Superman,” we’ll see that moment again, but this time through the eyes of Bruce Wayne as he runs into the billowing clouds of dust to search for survivors. Eighteen months hence, the scars are healing in Metropolis but not in the heart of the dark vigilante stalking the mean streets of nearby Gotham City.

This Batman has a score to settle, and both behind the mask and in the persona of Bruce Wayne, the character being brought to life in the film by Oscar winner Ben Affleck is older and far less idealistic than any we’ve seen thus far on screen. He’s facing off against a Superman who, while not as seasoned, has grown more confident in his powers and his place on this planet than the reluctant hero of “Man of Steel,” and after delivering the goods in that film, Henry Cavill is now fully owning both the role of the hero and his human identity, Clark Kent. 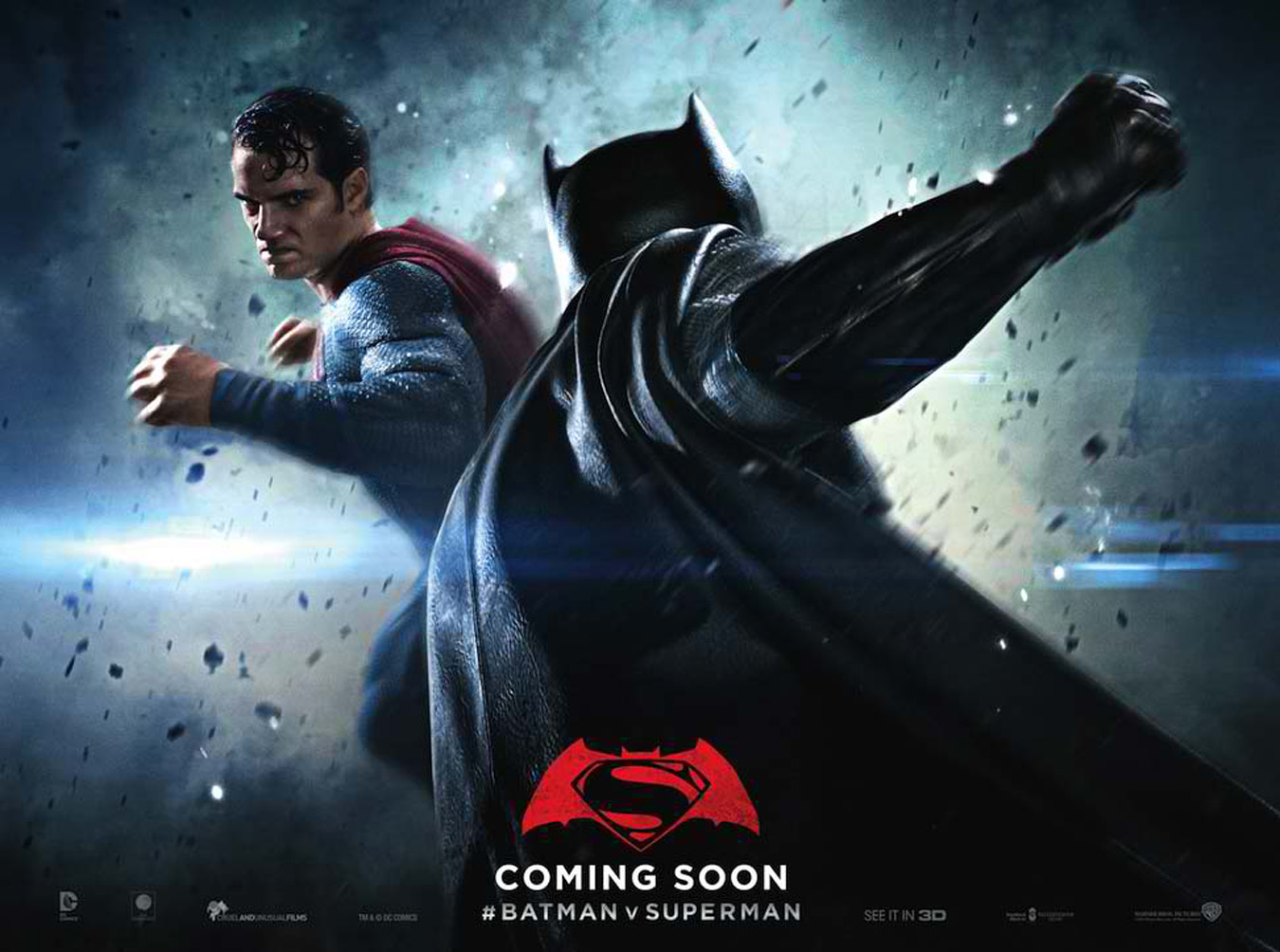