Disney’s “The Jungle Book” is an all-new live-action epic adventure about Mowgli, a man-cub who’s been raised by a family of wolves. But Mowgli finds he is no longer welcome in the jungle when fearsome tiger Shere Khan, who bears the scars of Man, promises to eliminate what he sees as a threat. Urged to abandon the only home he’s ever known, Mowgli embarks on a captivating journey of self-discovery, guided by panther-turned-stern mentor Bagheera, and the free-spirited bear Baloo.

Along the way, Mowgli encounters jungle creatures who don’t exactly have his best interests at heart, including Kaa, a python whose seductive voice and gaze hypnotizes the man-cub, and the smooth-talking King Louie, who tries to coerce Mowgli into giving up the secret to the elusive and deadly red flower: fire. 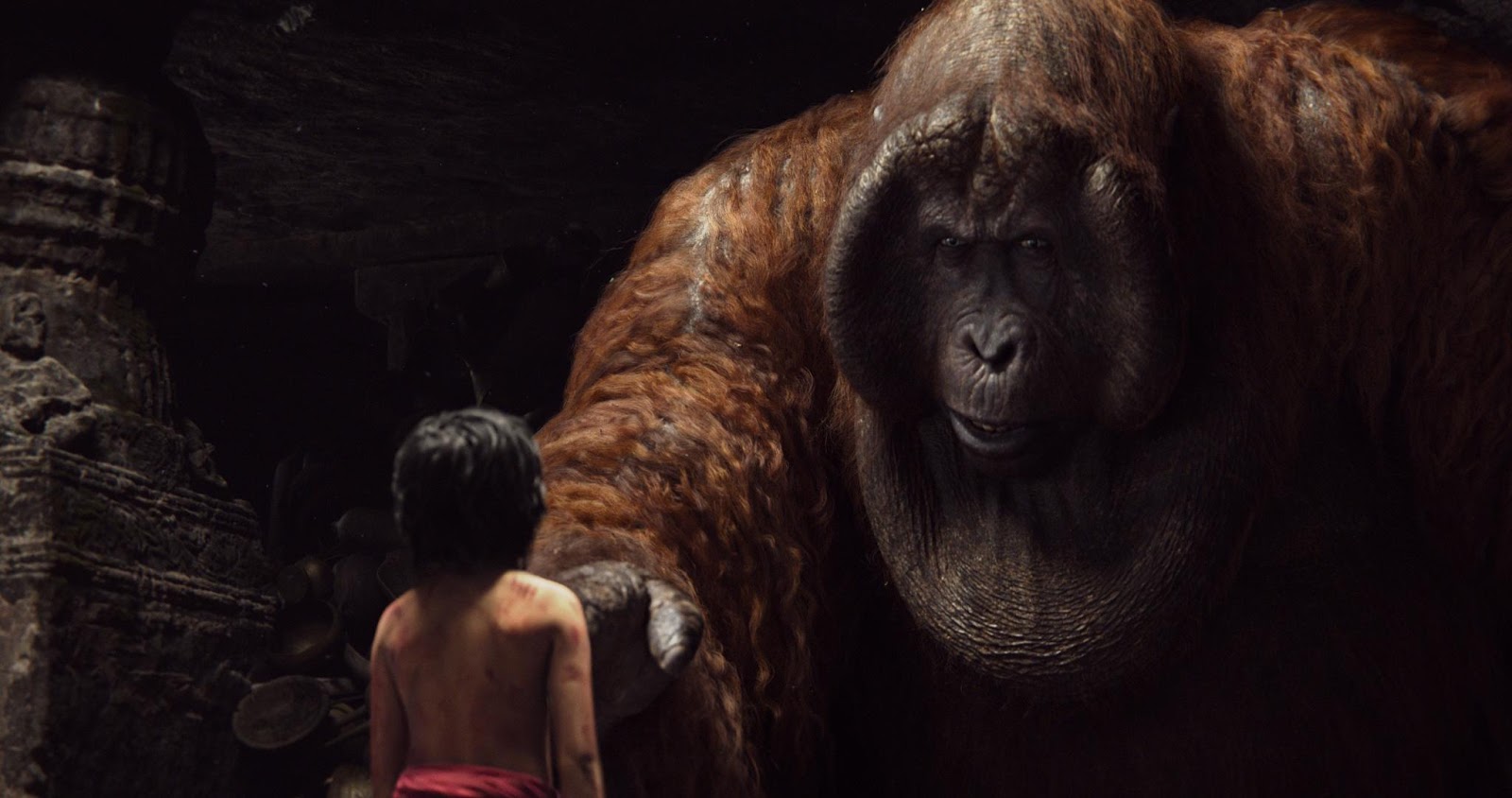 Based on Rudyard Kipling’s timeless stories, “The Jungle Book” is inspired by Disney’s classic animated film, with an approach all its own. “We embrace the mythic qualities of Kipling in the more intense tonal aspects of the film,” says director Jon Favreau,“but we left room for what we remember from the ’67 film, and sought to maintain those charming Disneyesque aspects.”

“Kipling’s stories follow Joseph Campbell’s ‘hero with a thousand faces’ view of mythic storytelling,” adds Favreau. “You have the rise of the hero—a young boy coming of age in the jungle in this environment with all of these archetypal characters. As a filmmaker I find this as very fertile soil.”

Kipling’s stories have been adapted several times in the 12 decades that followed their publication. Directed by Wolfgang Reitherman, Walt Disney Animation Studios’ animated movie, “The Jungle Book,” was overhauled when Walt Disney felt that early drafts, which retained the darker tone of Kipling’s stories, were too serious. Released on Oct. 18, 1967, a year after Disney’s death, the film became a beloved classic. With iconic songs like Terry Gilkyson’s “The Bare Necessities” and the Sherman Brothers’ “I Wanna Be Like You,” the film’s soundtrack still inspires instantaneous humming and toe-tapping today. Disney’s “The Jungle Book” was released theatrically two more times, as well as in-home video, DVD and Blu-ray releases, earning fans across generations and rooting Mowgli and his animal friends and foes in hearts around the world. 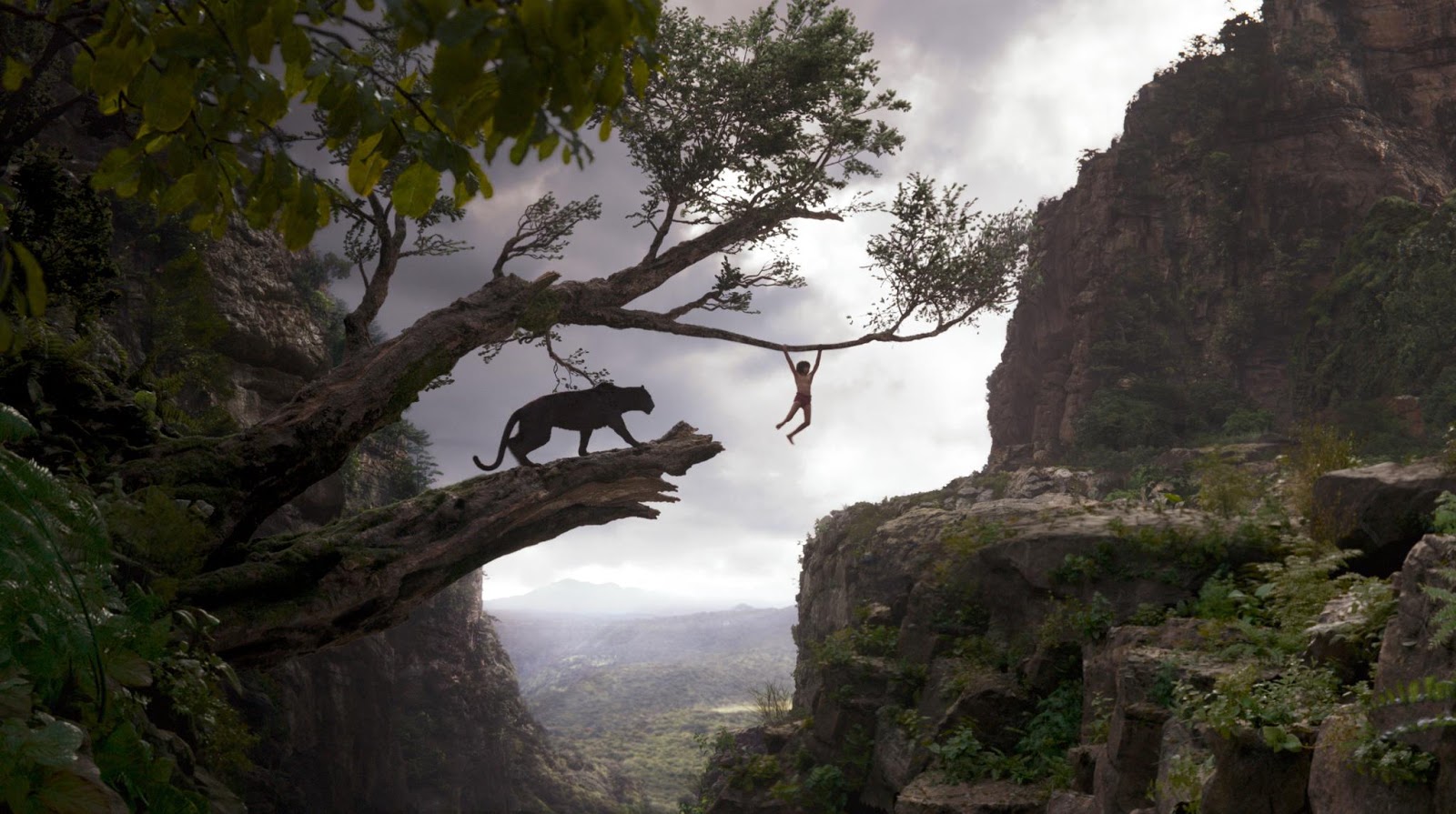 “The bond between Mowgli and Baloo made a very strong impression on me as a kid,” says Favreau. “It reminded me of my own relationship with my grandfather, who was a big part of my life. I really like that Mowgli is rambunctious, always getting into trouble. He isn’t the standard well-behaved kid, but a bit precocious—a ‘Dennis the Menace’ type. He isn’t intimidated by these big wild animals, in fact, he’s completely at home among them. He’s a tough kid but also very vulnerable emotionally, especially with Baloo.

“There was a fun quality to Disney’s classic animated version of ‘The Jungle Book,’” continues Favreau. “I loved the music and I remember having vivid dreams about the characters. The scenes that made a big visual impression on me—that I am carrying over to this version of film—are images of Mowgli going down the river on the belly of Baloo, the python Kaa with its hypnotic eyes, and the majesty of those elephants marching by.”

The wild adventure swings into Philippine theaters in 3D on April 06, 2016. “The Jungle Book” is distributed by Walt Disney Studios Motion Pictures through Columbia Pictures. Follow the official social media accounts of Disney in the Philippines, namely, (FB) WaltDisneyStudiosPH, (Twitter) @disneystudiosph and (Instagram) @waltdisneystudiosph and use the hashtag #JungleBookPH.