The film is based on the extraordinary true story of the greatest small boat rescue in Coast Guard history in the U.S. Presented in Digital 3D, the film transports audiences to the heart of the action, creating a fully-immersive cinematic experience on an epic scale.

“Cluff is new to this particular region of Amercia, and while being an outsider in a small town is always a struggle, it’s even more difficult when you are in a position of power and have to command people who are local and have been there much longer than my character has,” Bana says. 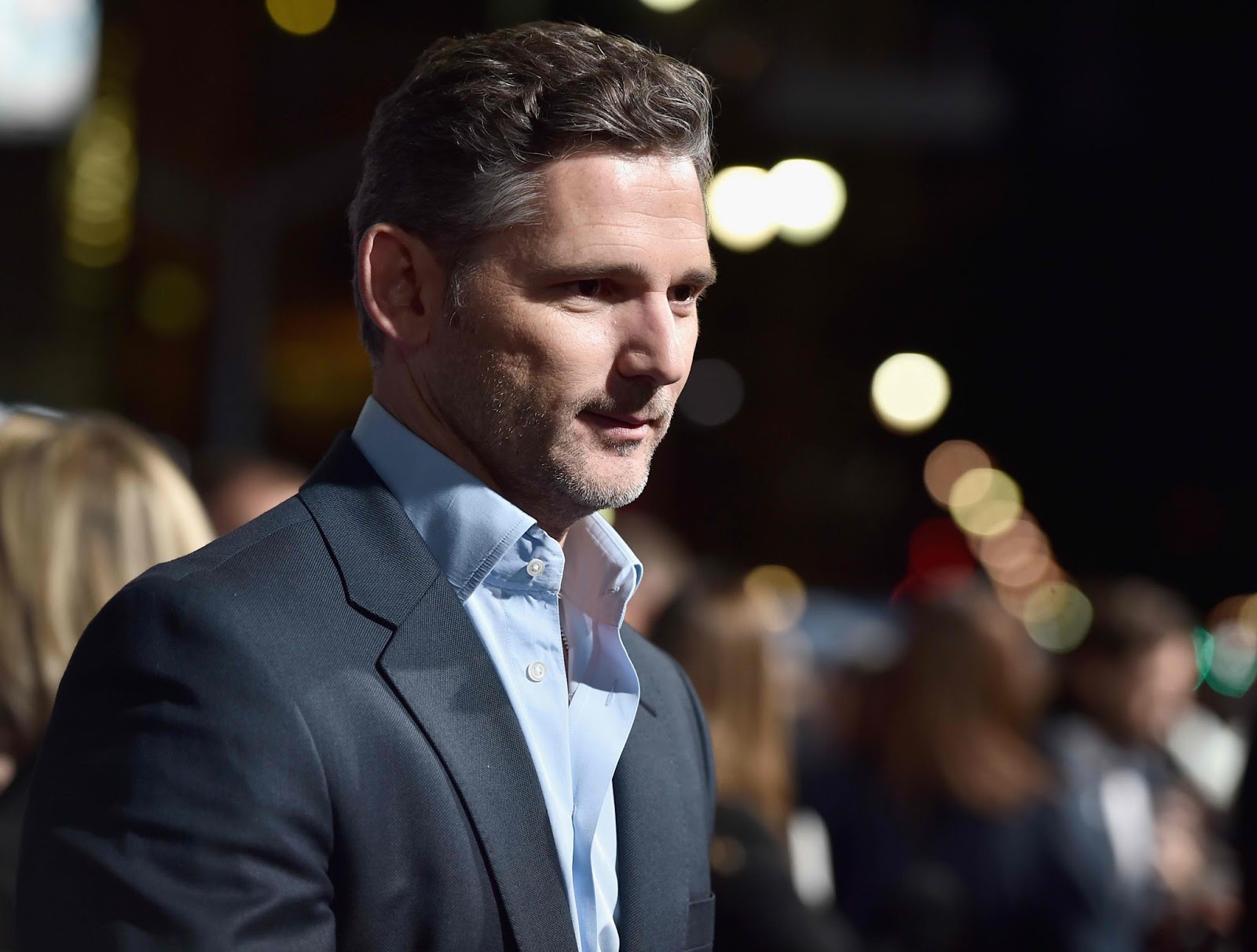 He continues, “Cluff is from the South and everything about him is different, from the way he commands to how he sounds, and he anticipated having a level of respect from his men which is just not there. He’s uncomfortable and unsure of himself, and definitely has his work cut out for him in terms of short-circuiting the disconnection.”

This difficult situation is the backdrop in which Cluff must make the tough, potentially fatal decision to order Chris Pine’s character, Bernie, to choose a crew and take the lifeboat out into the storm. After making the decision he is confronted by Bernie’s fiancee, Miriam, and has the opportunity to rescind it before it’s too late, but doesn’t.

“It’s an interesting predicament,” explains Bana. “He could be responding to his authority being questioned by Miriam, but I think deep down he’s sending the men out because it’s the right thing to do—it’s their job. They didn’t have the checks and balances system in place back then like they do now, so he’s making a judgment call, but I don’t think there was ever any doubt that he was going to send them out.”

“Cluff is a guy whose back is against the wall and he has to make some very difficult decisions,” says director Craig Whitaker. “There is some uncertainty in those decisions that he has to make which reveals his character’s true humanity, and it’s really incredible to witness on screen. It was great to see Eric make him a more insecure and unsettled person.”

Bana starred in Ridley Scott’s “Black Hawk Down” as Delta Sgt. First Class “Hoot” Gibson, one of a group of elite U.S. soldiers, opposite Josh Hartnett, Ewan McGregor and Tom Sizemore. The war epic, produced by Jerry Bruckheimer for Sony, is based on journalist Mark Bowden’s best-selling account of the 1993 U.S. mission in Mogadishu, Somalia.

Shortly thereafter, Bana starred as Bruce Banner in “Hulk,” based on the Marvel Comics character, for director Ang Lee and Universal Pictures. He was also featured as Hector the Prince of Troy in Warner Bros.’ “Troy” for director Wolfgang Peterson. The film was based on Homer’s “The Iliad,” and co-starred Brad Pitt and Orlando Bloom. The following year he starred in Steven Spielberg’s critically acclaimed “Munich” about the aftermath of the 1972 Munich Olympics. 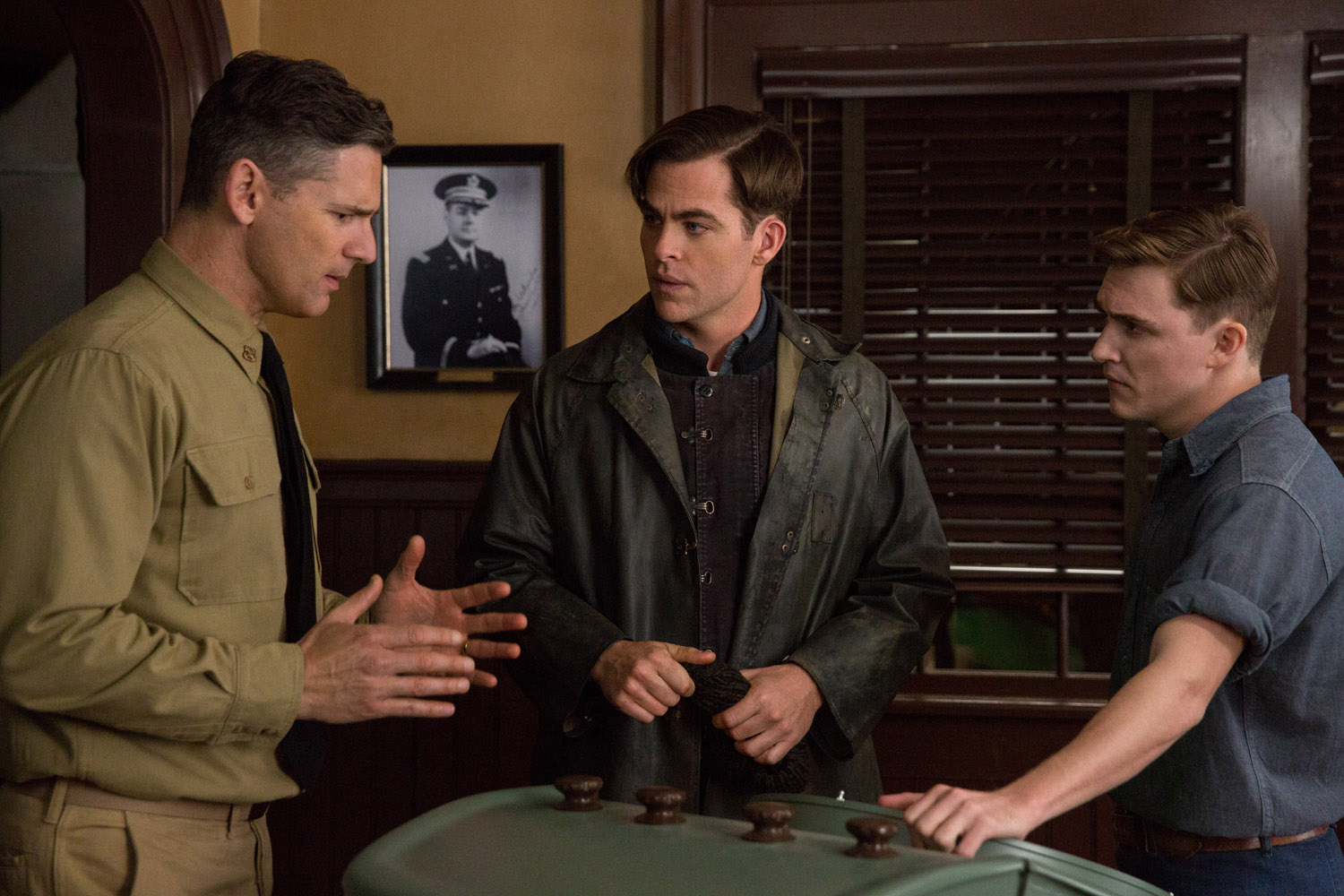 He played the title role in Warner Bros.’ “Lucky You,” opposite Drew Barrymore. Following “Lucky You,” he starred as Henry Tudor opposite Natalie Portman and Scarlett Johansson in “The Other Boleyn Girl.”

Bana co-starred in J.J. Abrams’ blockbuster hit “Star Trek” as the villain Nero. He was also featured in: “The Time Traveler’s Wife,” opposite Rachel McAdams, based on the best-selling novel by Audry Niffenegger; and the action-thriller “Hanna,” opposite Saoirse Ronan and Cate Blanchett.
Bana’s recent film credits include: “Lone Survivor” opposite Mark Wahlberg, Taylor Kitsch and Ben Foster; and “Deliver Us from Evil” from producer Jerry Bruckheimer.