“Wow, what an incredible morning. I’m a bit in shock. … I am in awe of the pedigree of the Academy. I am truly honored,” Chalamet said in a statement. 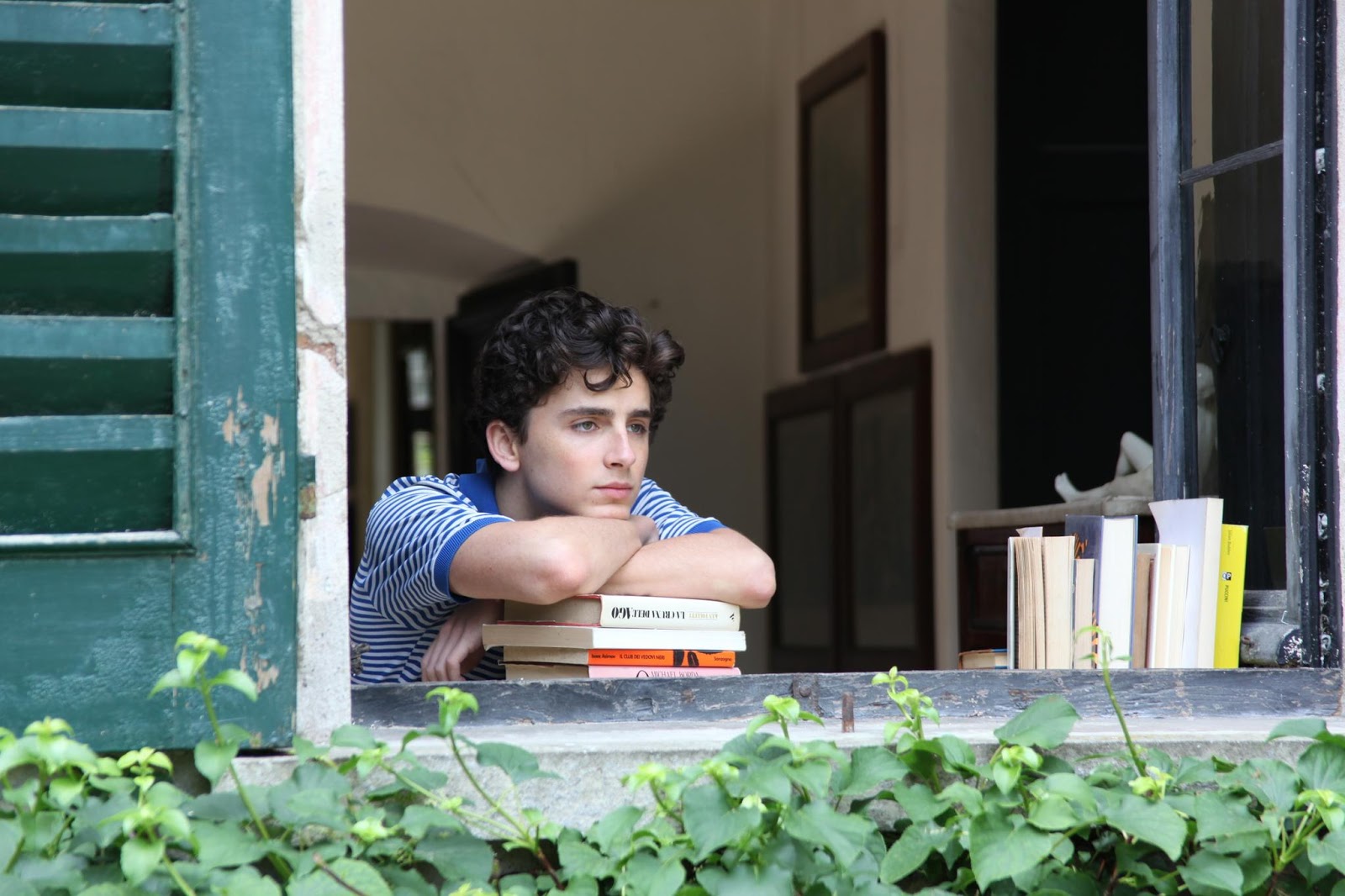 “The feeling of gratitude I have at the moment has less to do with individual achievement and more with the appreciation for the artists past honored in this category and all of the nominees of this year,” he continues. “Without Luca Guadagnino’s true mastery and vision, and without Armie Hammer’s trust and guidance, without the public arts funding that made my high school education at LaGuardia possible, I wouldn’t be in this position.

Rated R-16 With No Cuts by the MTRCB, Call Me By Your Name, is a sensual and transcendent tale of first love, based on the acclaimed novel by André Aciman. 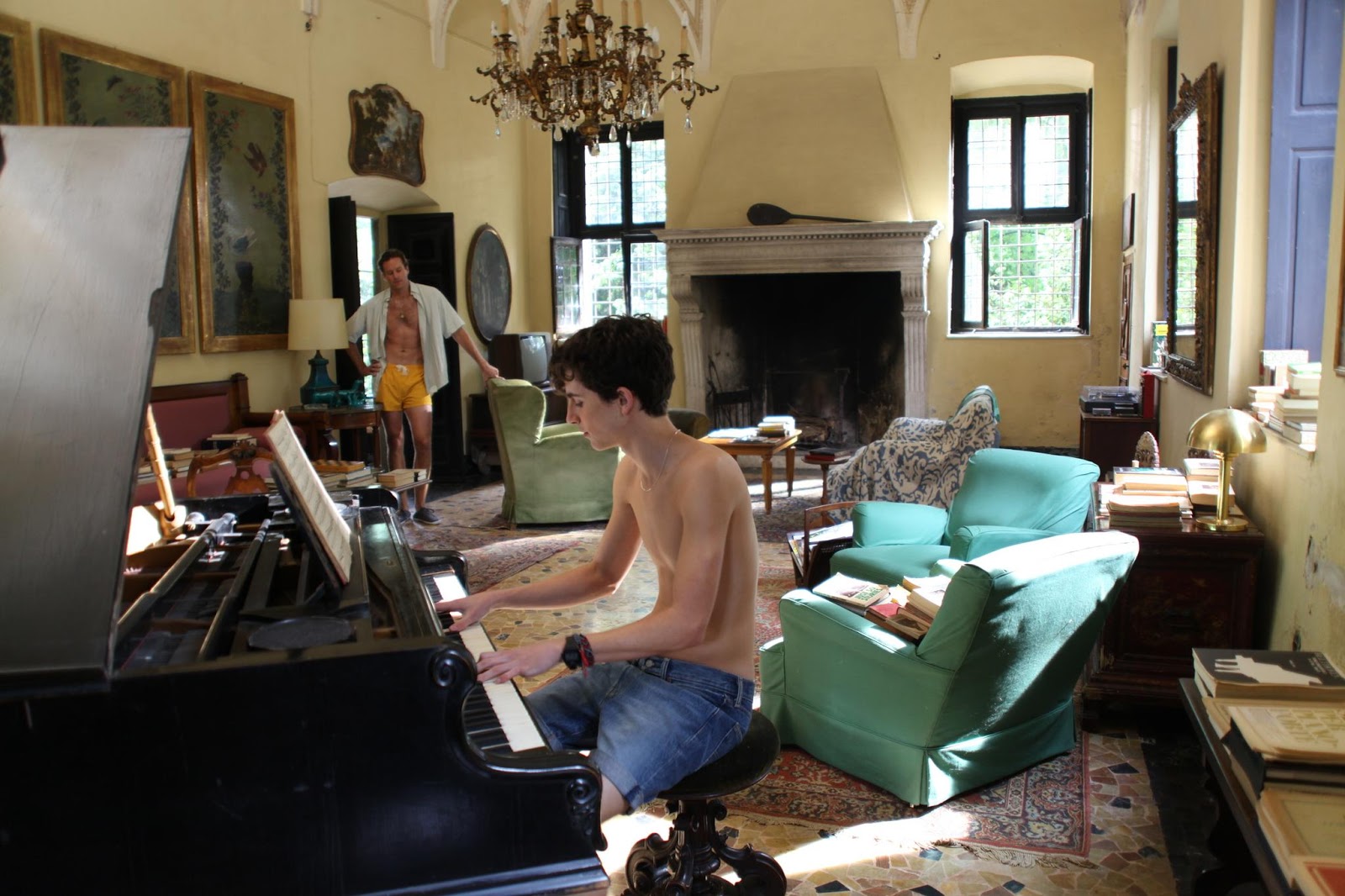 It’s the summer of 1983 in the north of Italy, and Elio Perlman (Chalamet), a precocious 17- year-old young man, spends his days in his family’s 17th century villa transcribing and playing classical music, reading, and flirting with his friend Marzia (Esther Garrel).

Elio enjoys a close relationship with his father (Michael Stuhlbarg), an eminent professor specializing in Greco-Roman culture, and his mother Annella (Amira Casar), a translator, who favor him with the fruits of high culture in a setting that overflows with natural delights. While Elio’s sophistication and intellectual gifts suggest he is already a fully-fledged adult, there is much that yet remains innocent and unformed about him, particularly about matters of the heart. 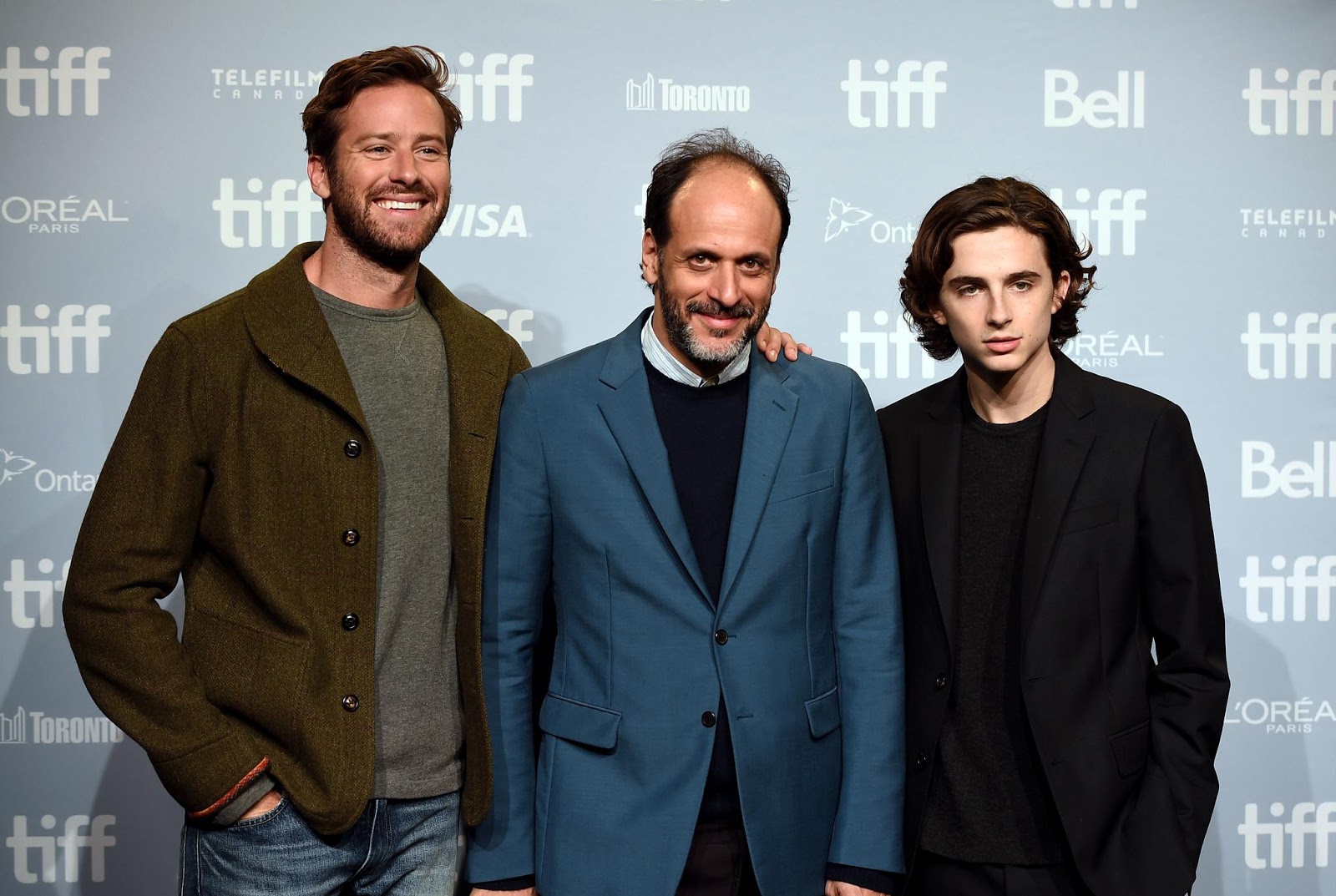 One day, Oliver (Hammer), a 24 year-old American college graduate student working on his doctorate, arrives as the annual summer intern tasked with helping Elio’s father. Amid the sun-drenched splendor of the setting, Elio and Oliver discover the heady beauty of awakening desire over the course of a summer that will alter their lives forever.

Cast of “Horrible Bosses 2” Together in Main Poster