The film presented several challenges in bringing Creech to life, with the use of computer-generated imagery.

Director Chris Wedge shares, “The concept of our movie, in case it hasn’t occurred to you, is really silly. It’s just big and fun, and I wanted to make the contrast between reality and our monster as crisp as I could. I wanted to ground the live-action, I wanted to ground the movie. So I set it in this North Dakota boom town, and I put a kid that was down on his luck in a gritty junkyard, and I wanted the creature to seem as real as I could, but as impossible as I could. So we used reference from everything—from an octopus to a walrus to a seal and a beluga whale.

“And I wanted it to emote like an animal, not like a character,” continues the director. “It has the range of expression that maybe your dog does. I knew it was all going to be in the eyes. I wanted the limbs to all feel heavy and labored under gravity in the world, so everything that he did when he was out of the water was difficult and I wanted to convey that. You got most of it from his attitude, from his head poses, and the expression you get from his eyes.

On top of that, a lot of emotion comes from the truck itself, which Creech has took possession of.
“I always thought that the truck was a character,” says Wedge. “And it’s the thing that results from this kid and this creature in this truck that he built. So the idea was that this weird creature comes squirting out of the ground. He’s as helpless on land as an octopus is. But when you put him into this shell of a truck in a certain way it becomes a super suit for him. So he can move really fast, he can hide in it and it protects him, but it can also move in unexpected ways. And that’s what I wanted to convey. And because the film is a fun, big family adventure, I wanted it to look like it was having fun.”

With Creech inside the truck, the vehicle’s going to look alive. “I wanted it to move the way that it might when you’d take your little Matchbox or Hot Wheels car when you were a kid, and you were running it around the kitchen table or over the arm of your sofa,” Wedge exclaims. “You could make it jump and go, ‘Zoom, zoom!’ That’s how I wanted the truck to move.”

Melding cutting edge visual elffects and state-of-the-art CGI, Monster Trucks is an action filled adventure for the whole family that will keep you on the edge of your seat and ultimately touch your heart. 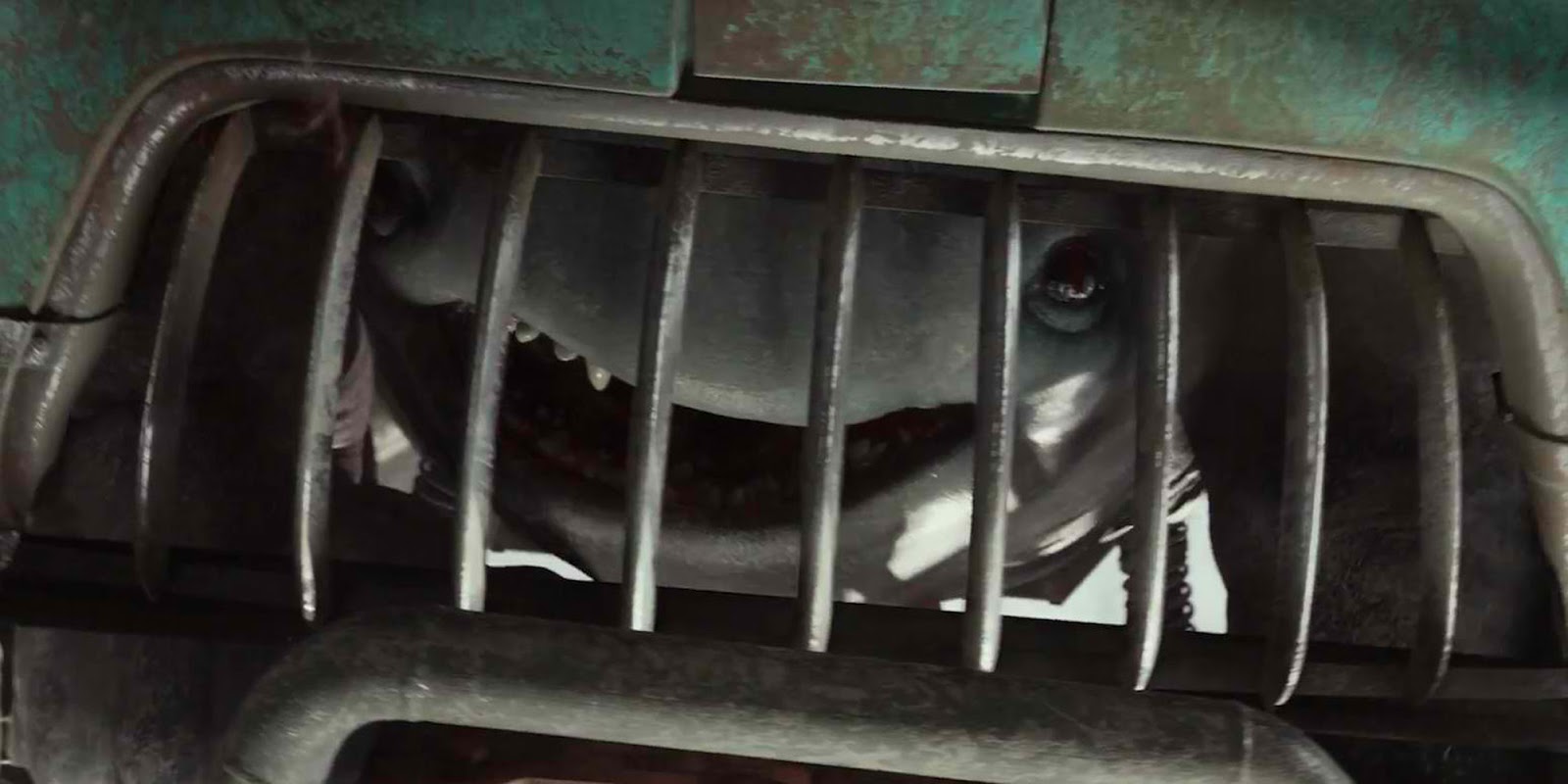