ReZirb
Home Entertainment “The Gift” Asks How Well Do You Know Your Spouse?

A heart-stopping, thought-provoking psychological thriller, “The Gift” is from producers Jason Blum and Rebecca Yeldham (“Insidious,” “Paranormal Activity”) and actor, writer, producer and first-time director Joel Edgerton (“The Great Gatsby,” “Zero Dark Thirty,” “Warrior”) with co-stars Jason Bateman and Rebecca Hall. “The Gift” opens benignly enough, focusing on a couple ostensibly at the apex of professional and personal success as they effortlessly climb the professional ladder and comfortably settles into their dream home, until a chance encounter with someone from the past.

In “The Gift,” Simon (Bateman) and Robyn (Hall) are a young married couple whose life is going just as planned until a chance encounter with an acquaintance from Simon’s high school that sends their world into a harrowing tailspin. Simon doesn’t recognize Gordo (Edgerton) at first, but after a series of uninvited encounters and mysterious gifts prove troubling, a horrifying secret from the past is uncovered after more than 20 years. As Robyn learns the unsettling truth about what happened between Simon and Gordo, she starts to question: how well do we really know the people closest to us, and are past bygones ever really bygones?

“It starts as a story that seems very simple, without malice,” producer Rebecca Yeldham says, “but then dread and discomfort creep in incrementally, making the audience increasingly nervous about what’s going to transpire.”

“There’s no easy way out,” says Rebecca Hall, who plays ‘Robyn,’ “There’s no easy sort of good guys, bad guys or victims.” “Everyone presents versions of themselves,” Hall continues, “that vary to degrees, that shift according to who they’re talking to or what they want to put across.

“Things really bend and go sideways in a very realistic way,” says Jason Bateman, who plays ‘Simon,’ “and you wind up questioning who is the villain and who is the victim, whether certain characters deserved what they got or not.”

The thing I find really interesting about Robyn is that she knows her husband has a secret, and she goes on a mission to find out what it is.” “Joel is such a strong writer and storyteller. I loved the script; I felt compelled to get involved with the project,” says Yeldham. “It’s not a straight horror movie,” Blum adds, “like what you’re used to. It’s a very original script, very tight. I loved it; I thought it read like a novel.” 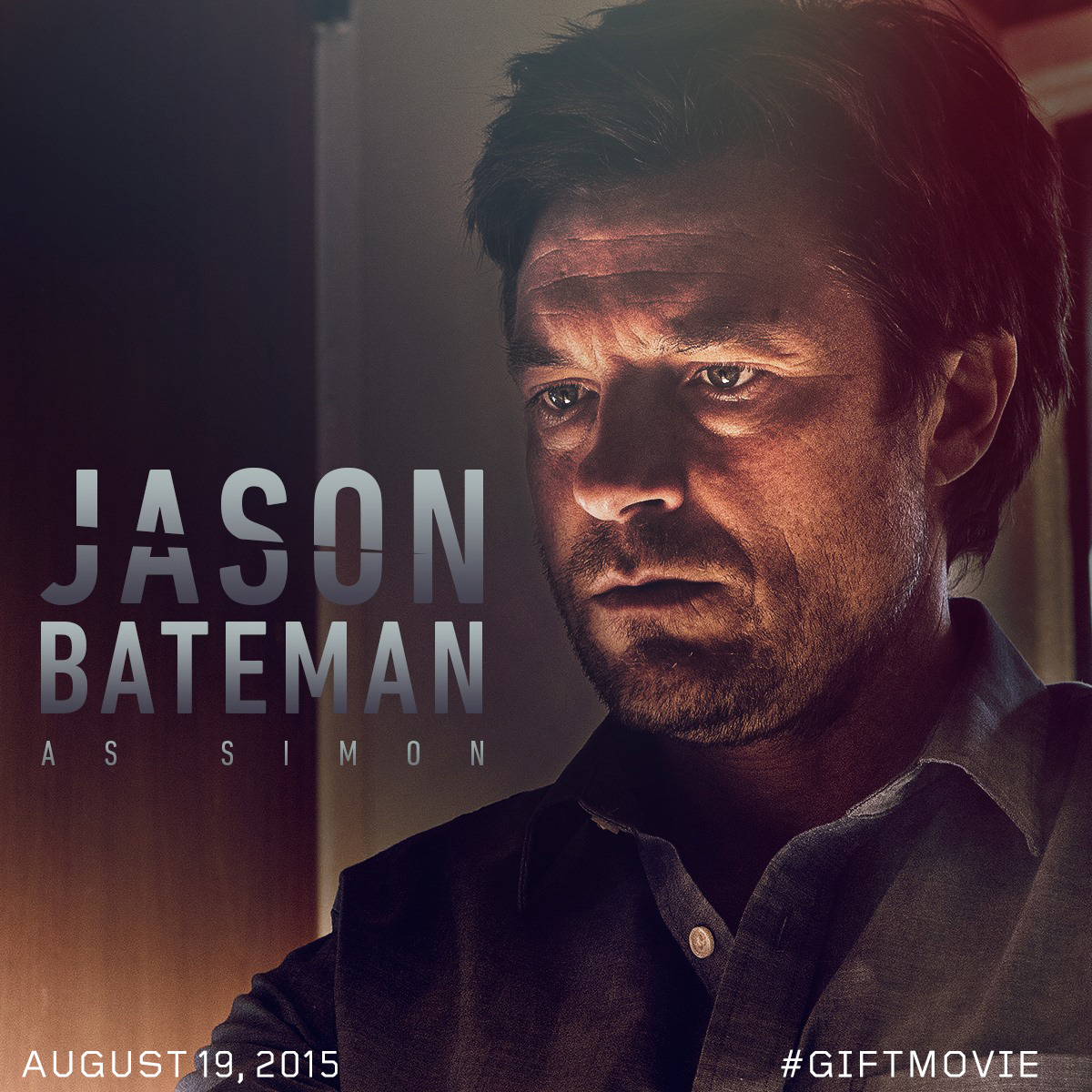 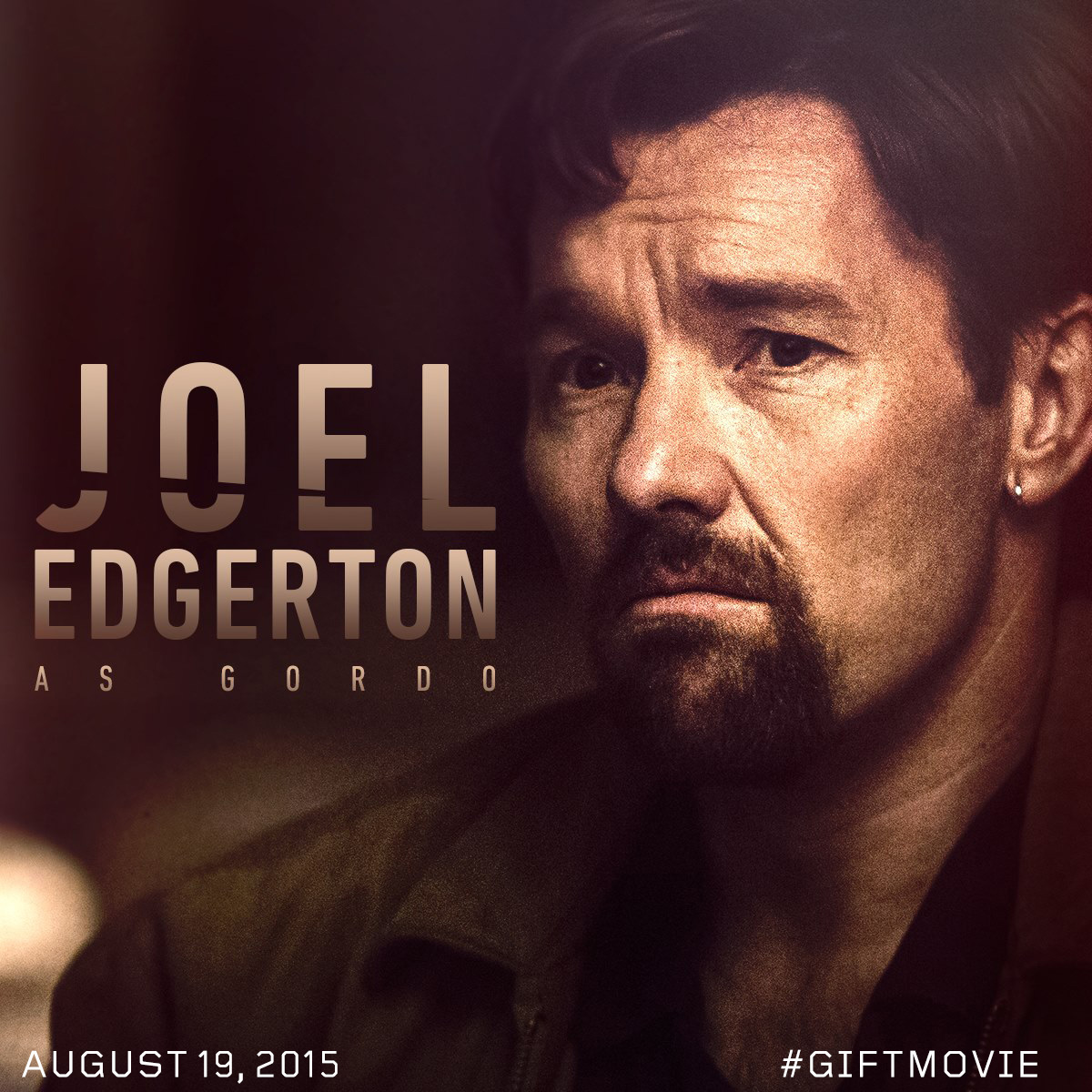 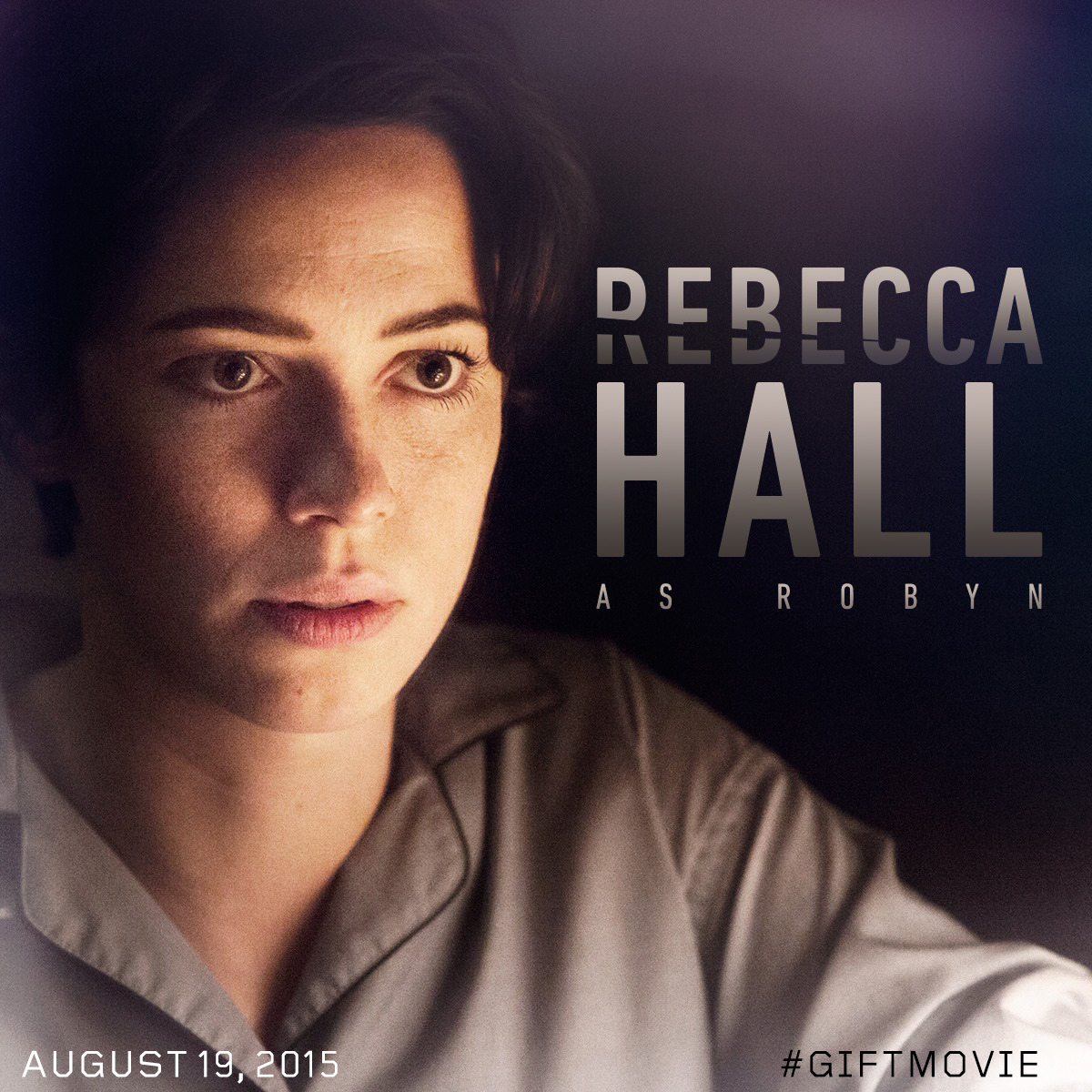 “A nice couple opens the door a little bit to a stranger,” Edgerton explains, “who then wreaks havoc on their life. That’s how we start, but that’s definitely not where we end. “It’s a very well-written script,” says cinematographer Eduard Grau, “all the characters kind of change and all the characters affect each other in a weird way that we all find kind of common and personal.”