MANILA, March 17, 2017 – Disney’s “Beauty and the Beast” put a spell at the Philippine box-office, grossing an enchanted P47.2-M on its first day, March 16, and effectively breaking the record for the industry’s biggest opening day for 2017. This was announced today by a spokesman of the Walt Disney Studios Philippines.

“Beauty and the Beast” is expected to dominate the coming weekend, as ticket sales are being driven by nostalgia for the original 1991 Disney animated classic, and the recent popularity of live-action fairy tales. 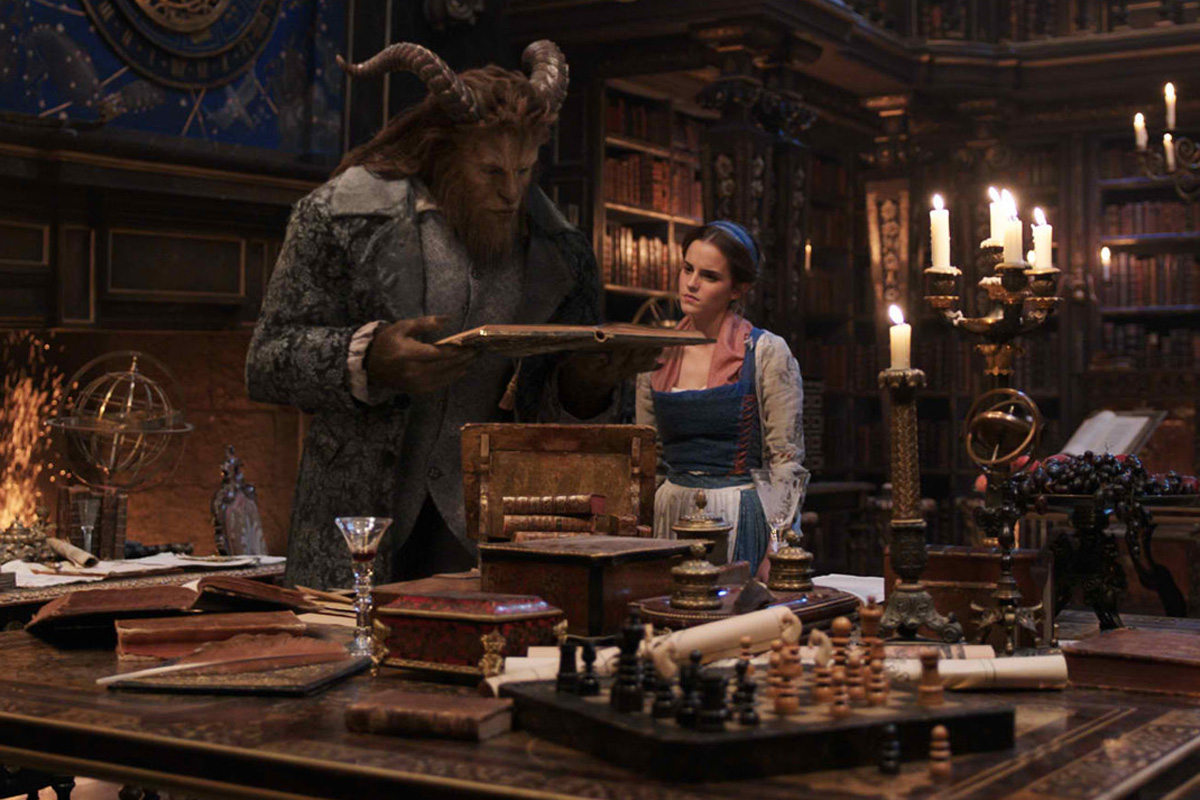 Watch New Clips from “Scouts Guide to the Zombie Apocalypse”