ReZirb
Home Entertainment Dan Stevens is a Prince Transformed by a Curse in “Beauty and...

Attaining global stardom and acclaim for his performance as the dashing Matthew Crawley in the Golden Globe®-winning drama Downton Abbey, Dan Stevens now stars in Disney’s live-action adaptation of Beauty and the Beast, opposite Emma Watson’s Belle.

The British thespian plays the Beast, a spoiled and arrogant Prince transformed by the curse of an enchantress.

Of particular importance to the filmmakers was determining the fine line between man and beast, as there are moments when rage overwhelms the character and makes him more beastly, yet there are other times when he is quite gentle. 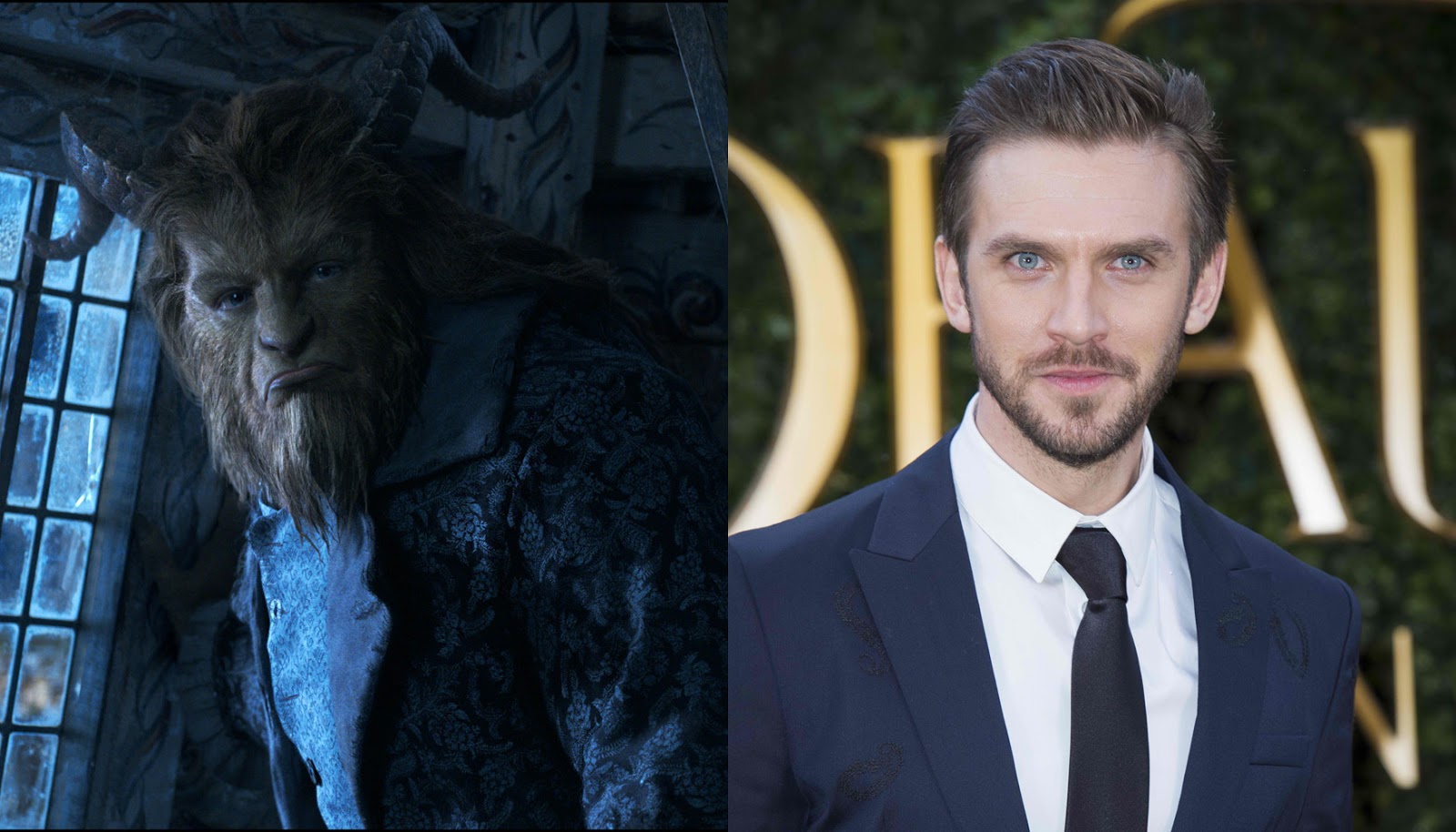 “[Director] Bill Condon and I spent a lot of time talking about how we could add some nuances to my character to make him more dimensional than the Beast from the animated film,” says Stevens. “It was quite interesting, trying to find those little human beats that would make him less animalistic and more a human trapped inside this creature.”

Says Condon, “I’m a big fan of Dan’s…he’s got this amazing range. Taking this part on was taking on a lot more than just playing a role because of all the incredibly complicated technical things he had to face and the trust he had to place in everyone around him that all that work he did would shine through in the end. It takes a certain kind of character to be willing to do that.” 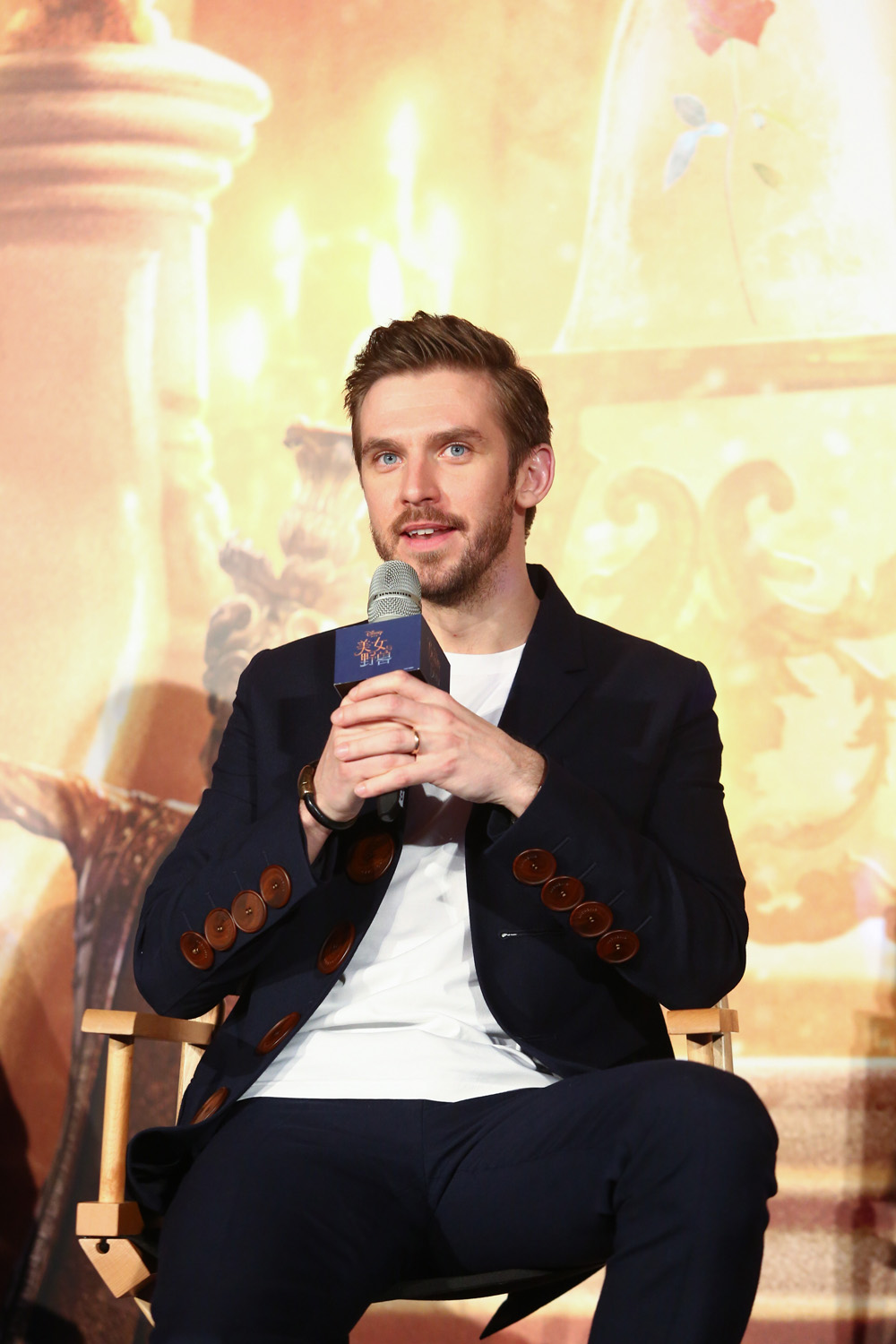 Stevens also had several profound discussions with Watson as to the mindset of their characters and the balance between good and evil and masculinity and femininity. He explains, “I was very keen on trying to calibrate the Beast according to the Belle that she wanted to be and to play, and we ultimately ended up realizing that this tale is not so much about beauty and ugliness but about the beauty and the beast that live in all of us and learning to live with that balance.”

“The role is an incredibly challenging one, as Dan has to bring the Beast to life even though he is represented on screen digitally,” adds producer David Hoberman. “The Beast is a fully-digital character created through performance and facial capture technology, and Dan is able to beautifully convey both the Beast’s humanity as well as his beastliness.”

To create a realistic looking Beast in a real-world environment while maintaining Dan Stevens’ performance, a combination of physical performance capture and MOVA facial capture technology was used. For the physical performance capture portions, scenes of the Beast with the live-action cast members were filmed on practical sets with Stevens wearing stilts and a prosthetics muscle suit with a gray bodysuit on top. Scenes of the Beast with the animated household staff were filmed with Stevens wearing a fractal gray bodysuit with visual effects indicators. And despite the restraining attire, the actor is able to convey a complex range of emotions, which was crucial, as the Beast is the romantic lead and the emotional center of the story. 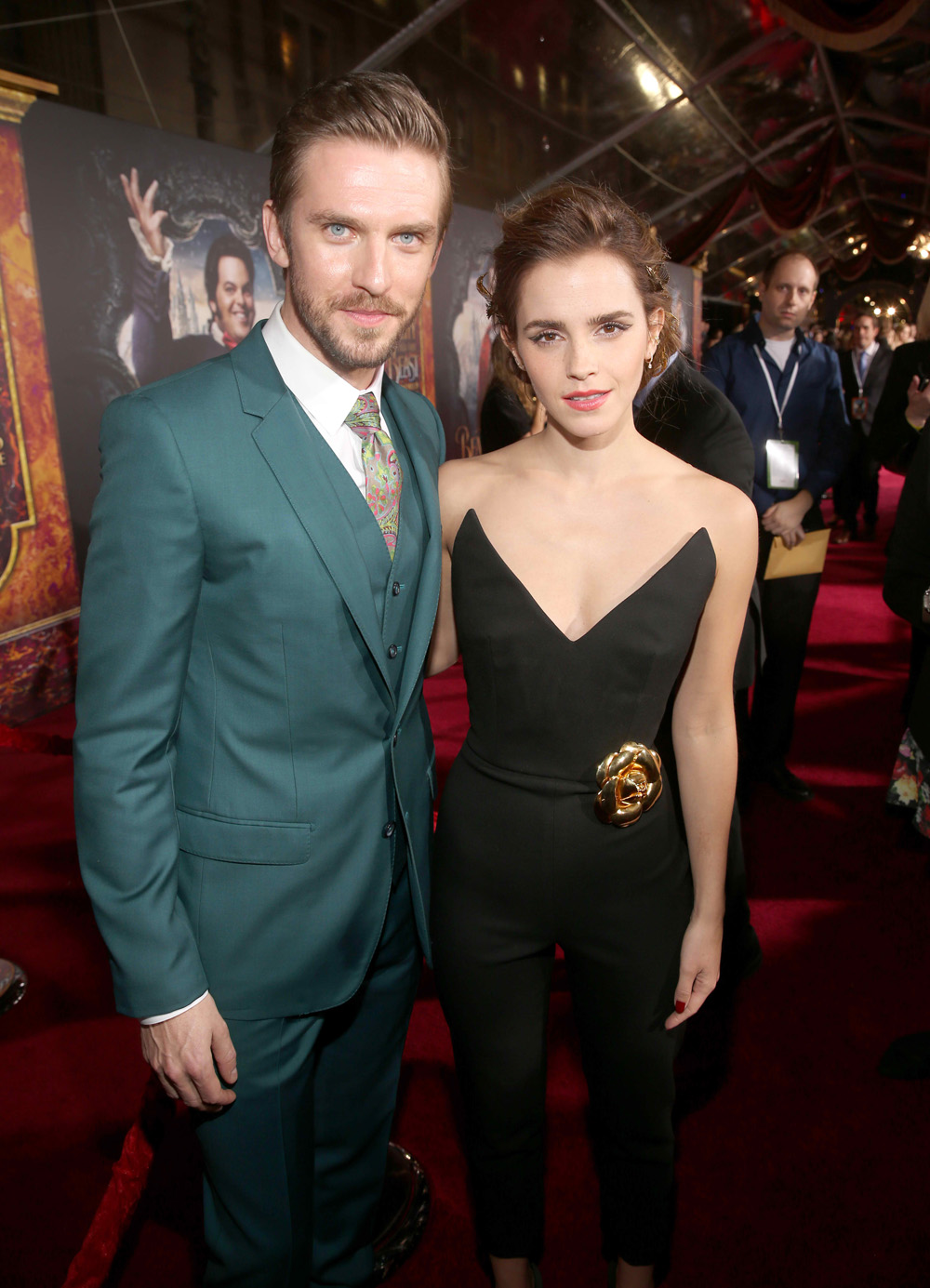 Says Bill Condon, “Dan brings such warmth and nuance to the character and was able to evoke all of the pain and the humanity that was still there and give a powerful performance, which is told predominantly through his eyes and voice. It was really quite astonishing.”