Produced by Oliver Kraus, the song was performed by Sia especially for “San Andreas,” and is heard in tandem with its closing beats and end credits, to echo the evocative and uplifting notes of the story’s big finale.

Sia’s powerhouse vocals are on full display, turning the bittersweet song into a gorgeous slow-burner that demands repeat listening (which you can do here at https://www.youtube.com/watch?v=JFplcWMPV4Q).

Meanwhile, to create the primary music for “San Andreas,” director Brad Peyton again turned to Andrew Lockington, the composer on both his past film “Journey 2: The Mysterious Island.”
Beginning the process at the earliest possible point, Peyton explains, “The way I like to build the world is to look at the tone and the music. For ‘San Andreas,’ the question was how to create an original, epic and very emotional score, so we just dove in and started playing around to find the themes and the vibe of this movie. You can play the characters, or you can play the event so you need to decide, ‘Is this a moment where we’re grounding the experience in someone’s point of view or offering the larger view?’” 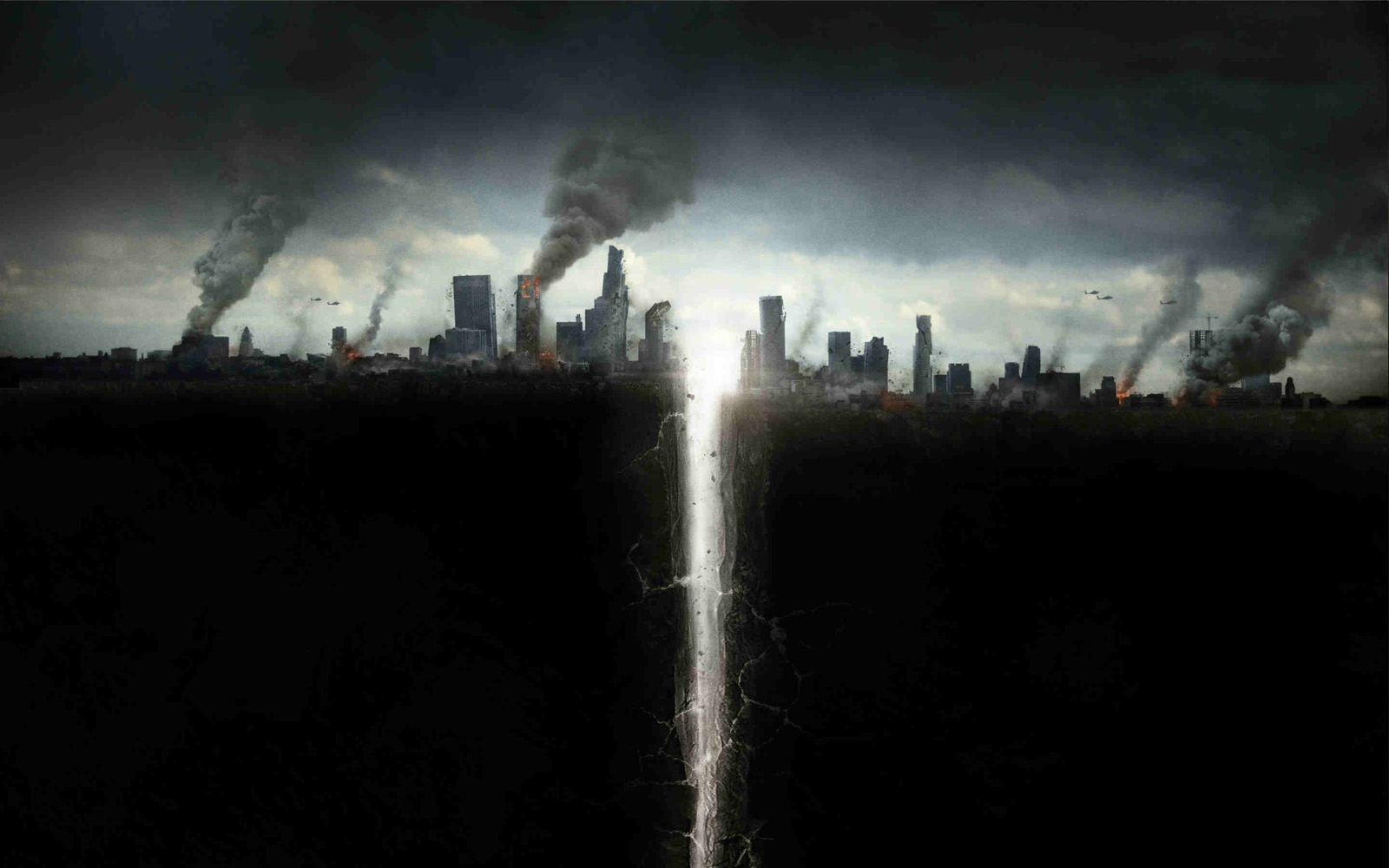 Always open to unique influences, Lockington incorporated one that was especially appropriate: sounds derived from actual waveform data collected from the San Andreas Fault, a year ago. “Using real-time seismic event data collected from the U.S. Geological Survey, we found seismic elements that could be manipulated to create these incredible sounds,” he offers. “We didn’t use it very much, but it’s a sprinkled touch, particularly under the Caltech scenes.”

To capture a sense of discord, Lockington relates, “I got an old piano and spent two days destroying it with sledge hammers and wire cutters. We had planned to record hitting it with the hammers, and those sounds are blended in with the orchestral elements in the film. After that, I sat down to play this broken instrument that was hanging on by a thread, and I could play notes but they didn’t sound like they were supposed to, and it no longer even sounded like a piano. So suddenly we had this whole new instrument – and some of those sounds figure prominently in certain scenes as well. It’s an interesting rhythmic element.” The composer then worked with a programmer to synthesize portions of the damaged piano notes into what he calls “a raw, terrifying noise that feels almost like a fist dropping down on the rest of the score.’”

Transitioning from fear and destruction to perseverance and hope, Lockington then introduced portions of a boys’ choir, “to cut through everything else that’s going on and get into the depths of emotion of these characters and their will to overcome. We also have a very beautiful theme that transcends the disaster, with a lot of strings.” 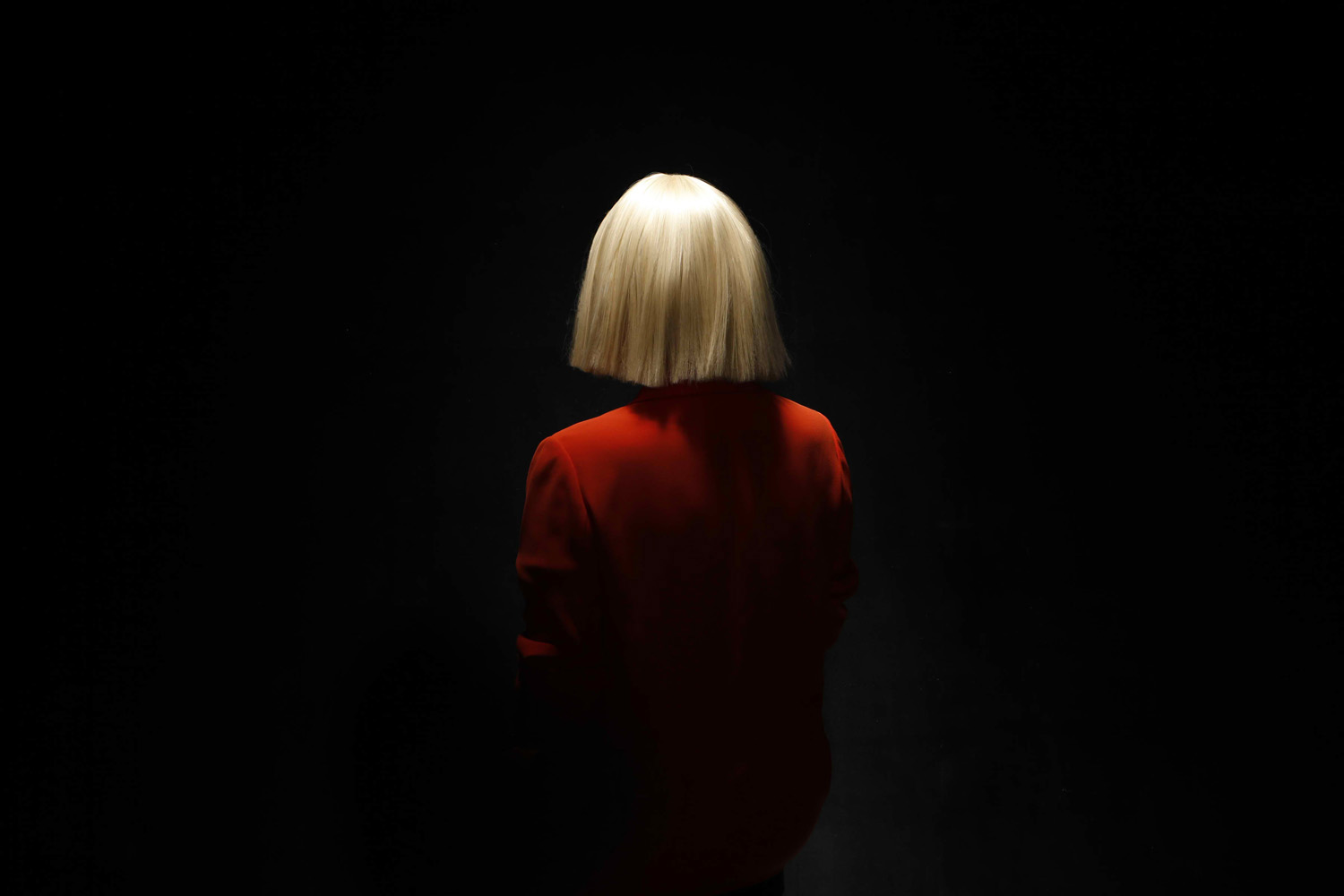 “When we talk in terms of locking into a character’s experience with the music, we’re trying to see what they see,” says Peyton, who could just as well apply that to his overall approach. “Beyond the epic action, buildings coming down and waves crashing through a city, there are love stories, emotional connections, and the idea of a family putting itself back together.”

“It’s the kind of story I love to tell: high concept, high emotion,” says Flynn. “There are a lot of powerful themes in ‘San Andreas’ and it’s also incredibly entertaining. I’m fascinated with the concept of what makes a hero.”

After the infamous San Andreas Fault gives, triggering a magnitude 9-plus earthquake in California, a search and rescue helicopter pilot (Dwayne Johnson) and his estranged wife (Carla Gugino) make their way together from Los Angeles to San Francisco to save their only daughter. But their treacherous journey north is only the beginning. And when they think the worst may be over…it’s just getting started.

Opening across the Philippines in 3D , 2D and 4DX formats on May 28, “San Andreas” is distributed by Warner Bros. Pictures, a Warner Bros. Entertainment Company.