Twenty years after an accident caused the death of the lead actor during a high school play, students at the same small town school resurrect the failed stage production in a misguided attempt to honor the anniversary of the tragedy—but ultimately find out that some things are better left alone.
The film stars Cassidy Gifford (“God’s Not Dead”), Ryan Shoos (“As Night Comes”), Reese Mishler (the web series “Youthful Daze”) and Pfeifer Brown under the direction of Chris Lofing and Travis Cluff, who wrote the screenplay. 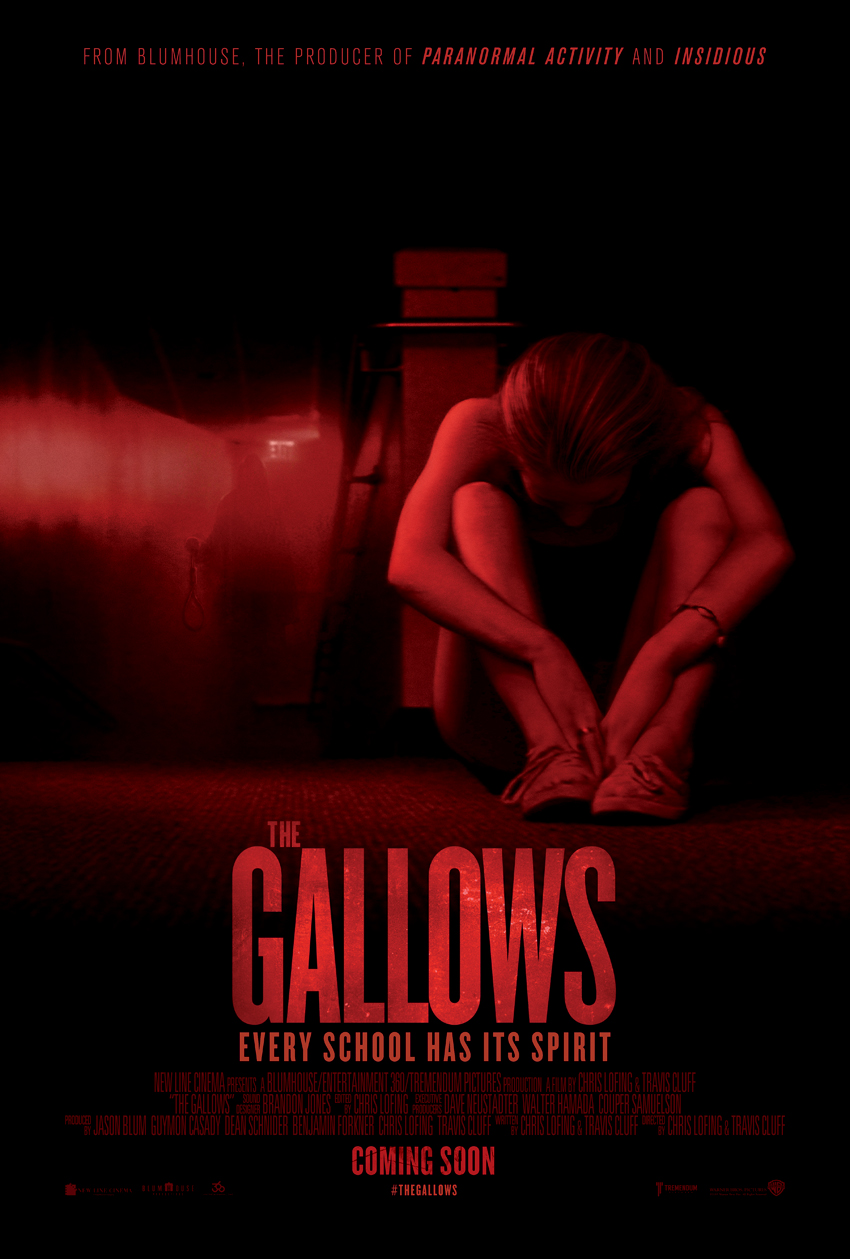 Opening across the Philippines on July 15, “The Gallows” is distributed by Warner Bros. Pictures, a Warner Bros. Entertainment Company.