One of Hollywood’s most promising young talents, Stefanie Scott plays the lead in Columbia Pictures’ “Insidious: Chapter 3” as teenaged aspiring actress Quinn Brenner who senses that her late mother is trying to contact her, and seeks out a gifted psychic – Elise (Lin Shaye).

Director-screenwriter Leigh Whannell comments, “In writing the character of Quinn, I tried to create a teenage girl in an honest way. I feel that they tend to be portrayed a certain way in films, one that doesn’t honestly reflect their goals and concerns. Quinn and Elise mirror each other in how they are dealing with loss at a turning point in their lives, and it was important to me that audiences connect with both of them.” 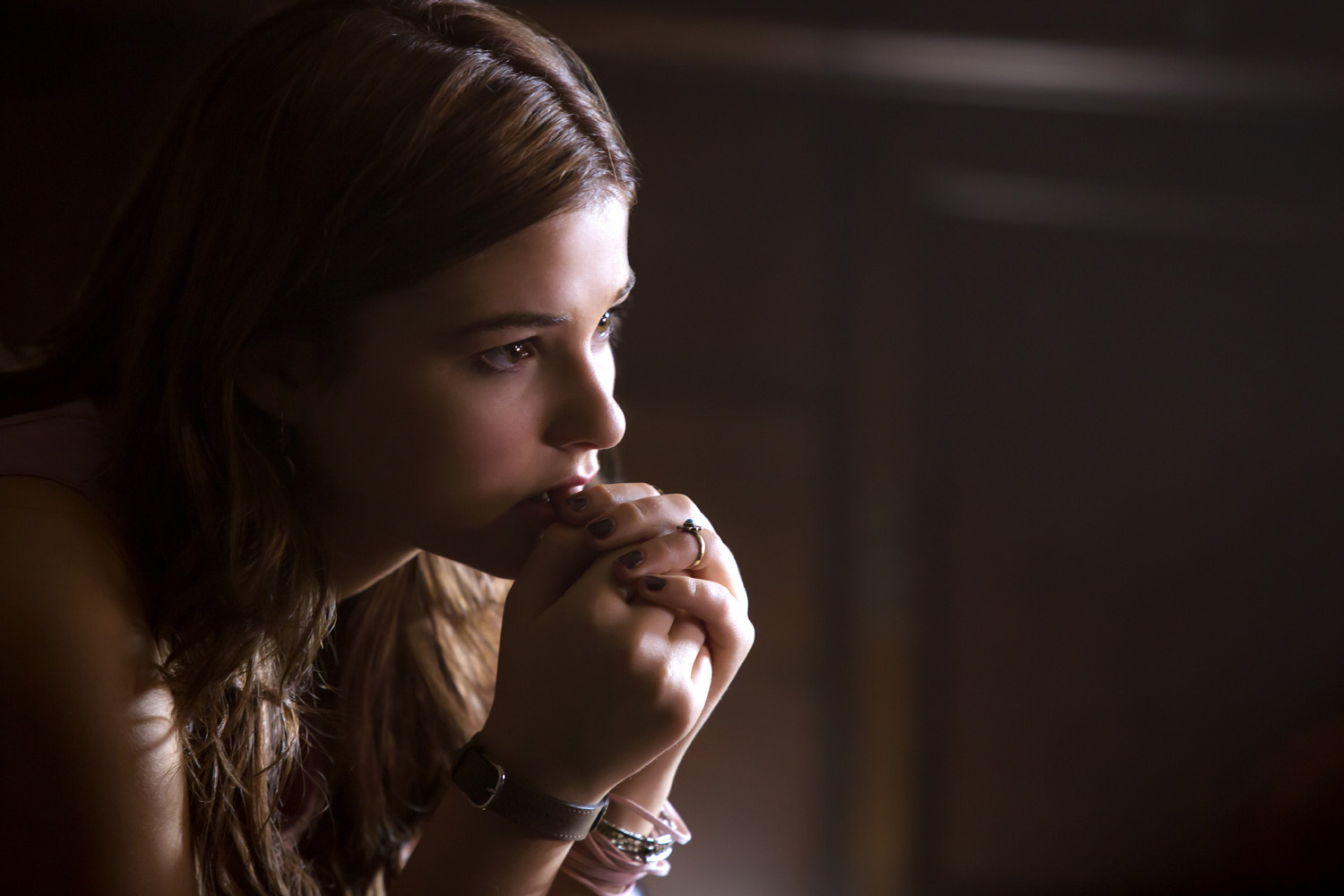 Scott found her director’s attention to emotional detail most welcome. “In the story, Quinn has kept a diary,” the actress explains. “Leigh gave me a blank diary – and a huge box of stuff to decorate it with: jewels, markers, paint. I decorated the cover – and then I wrote in the journal every day as Quinn, about what she’s going through with losing her mother. Leigh also gave me a book about dealing with that kind of loss, which is how I truly started to get an understanding of what it must be like.”

Producer Oren Peli states, “The character of Quinn is carrying a lot of emotional baggage, and Stefanie brings a lot of empathy to her performance.”
Co-star Dermot Mulroney plays Quinn’s dad says, “Stefanie contributes so much to creating the sense of a realistically portrayed family that you’re pulling for in extraordinary circumstances. This is a young actor who takes her job seriously.”

Whannell remarks, “Stefanie has already been working in this industry for a while, but she doesn’t have that ‘Hollywood child’ quality to her. She has a natural curiosity, and puts a lot of thought into her acting choices; she has range and intuitive subtlety, and will do things that I didn’t notice on the set but would pick up on in [the shooting day’s] dailies. I think she’s going to be a huge star.” 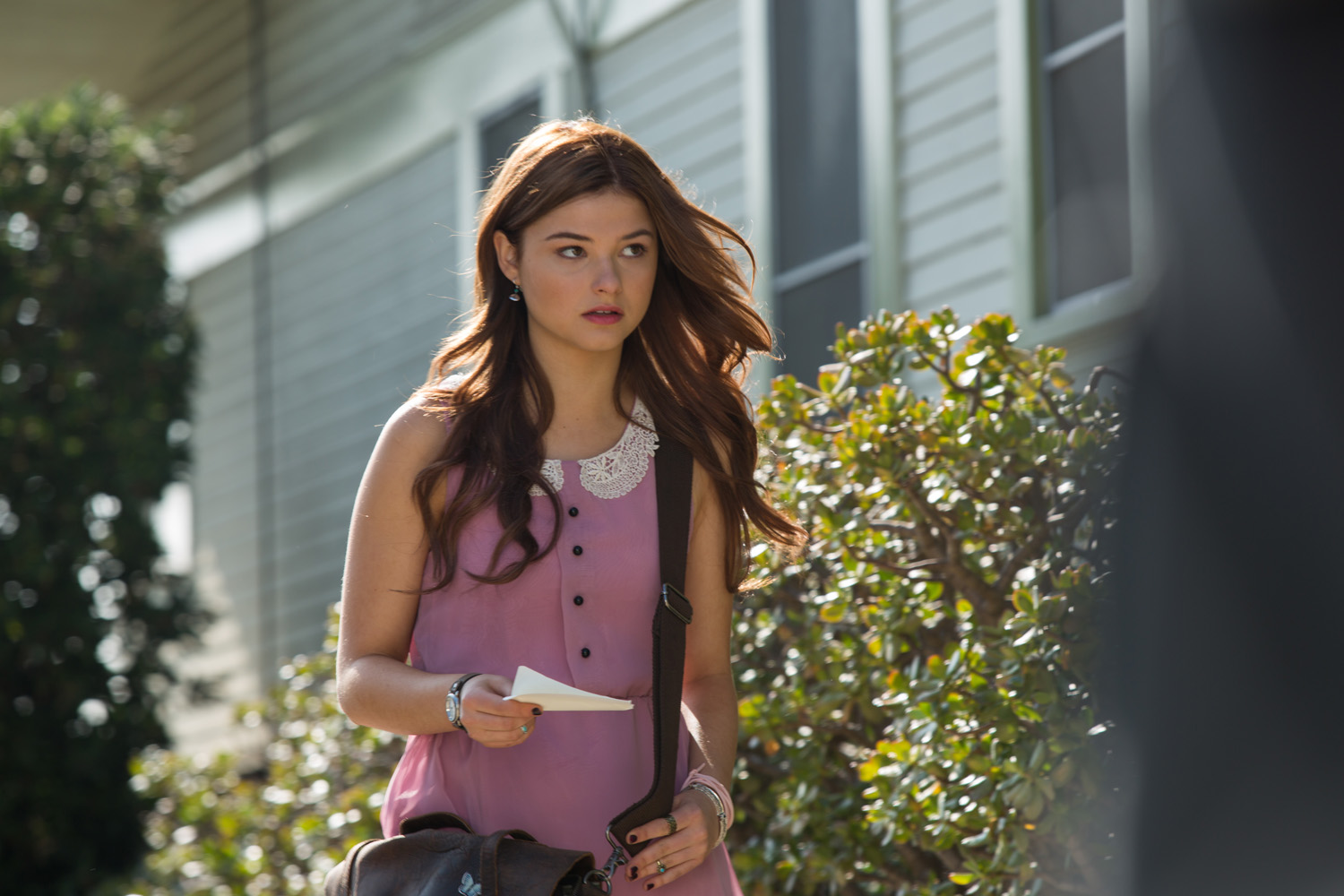 In “Chapter 3,” an ordinary family comes under siege: 17-year-old aspiring actress Quinn (Stefanie Scott), 9-year-old tech-geek Alex (Tate Berney), and their widowed father Sean. Wife and mother Lily’s passing has hurt each member of the Brenner family, but Quinn is particularly sensitive at a vulnerable age and makes the fateful decision to contact clairvoyant Elise in hopes of communicating with Lily.