Warner Bros. Pictures has just launched the teaser trailer for its new gangster thriller “Black Mass” starring Johnny Depp and may be viewed below. 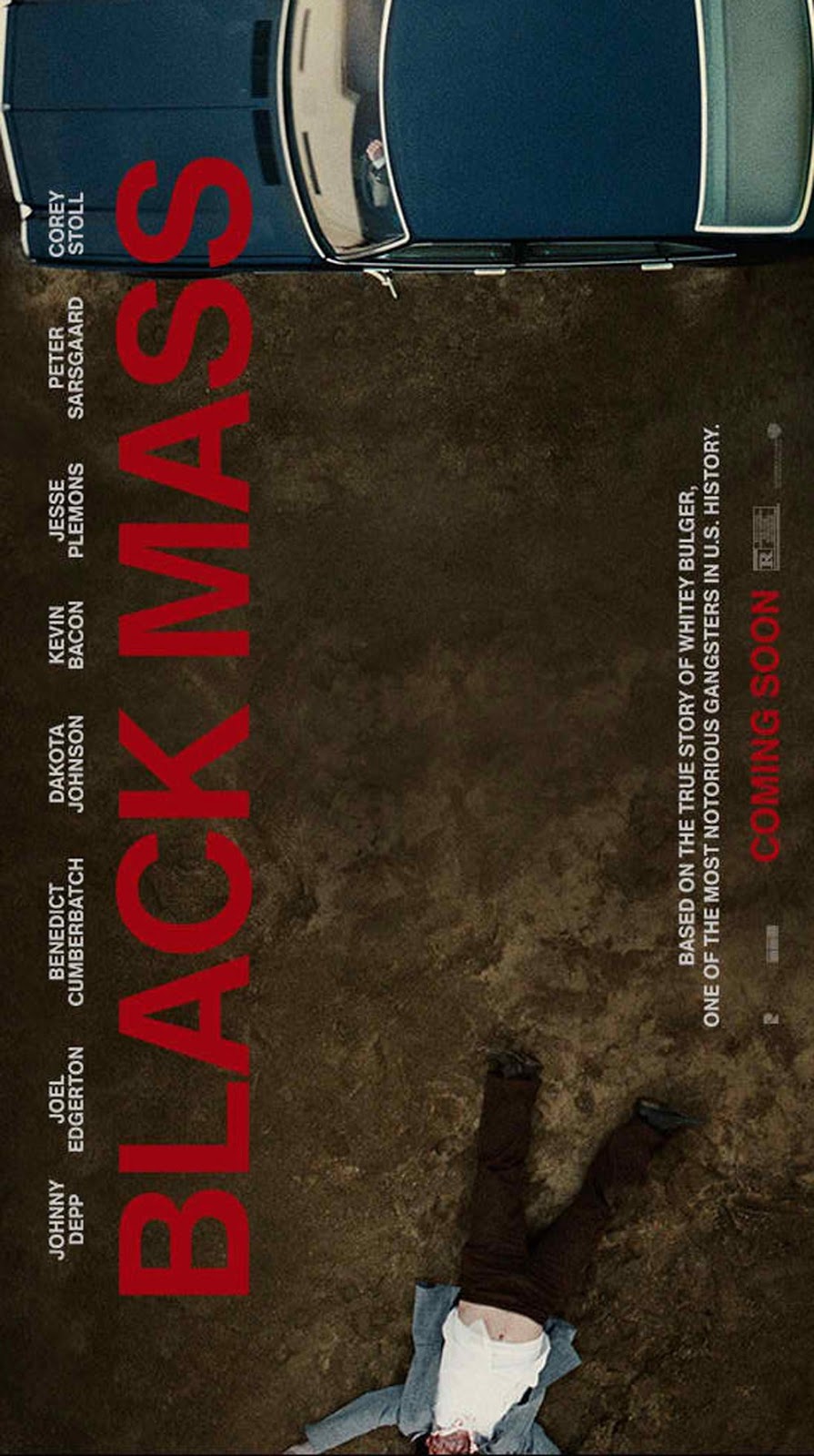 The screenplay is adapted from the book by Dick Lehr and Gerard O’Neill. 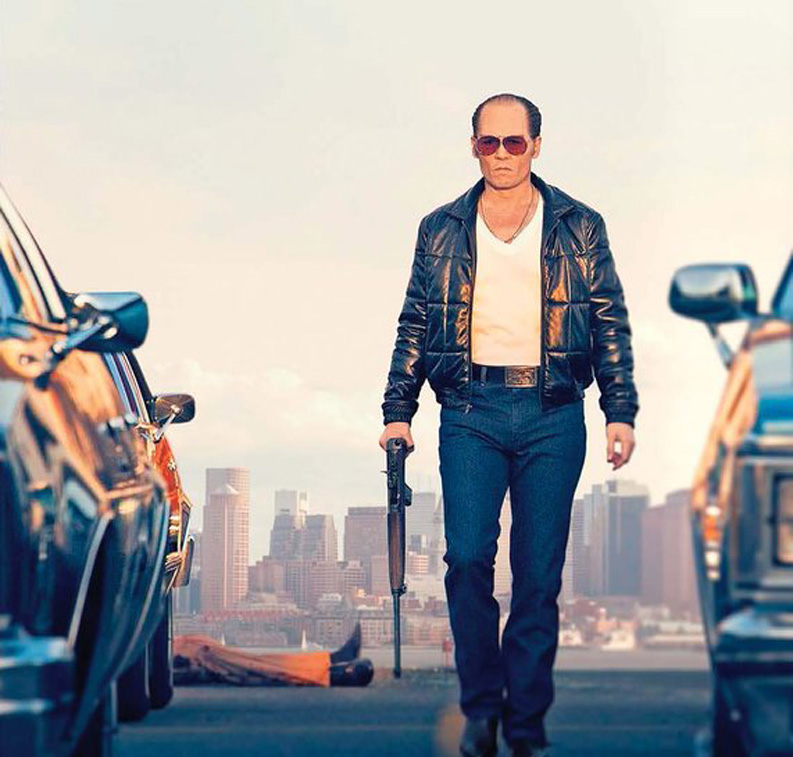 Award-Winning Tom Hanks Stars In Novel-To-Movie Dramedy “A Hologram For The...