A heroic action-thriller, Disney’s “The Finest Hours” is based on the extraordinary true story of the greatest small boat rescue in Coast Guard history in the U.S. Presented in Digital 3D™ and IMAX® 3D, the film transports audiences to the heart of the action, creating a fully-immersive cinematic experience on an epic scale.

Produced by Jim Whitaker (“Cinderella Man”) and Dorothy Aufiero (“The Fighter”), the screenplay is by Oscar® nominee Scott Silver (“8 Mile”) and Oscar nominees Paul Tamasy & Eric Johnson (“The Fighter”) based on the acclaimed non-fiction book of the same name by Michael J. Tougias and Casey Sherman. Doug Merrifield (the “Pirates of the Caribbean” films) serves as executive producer. 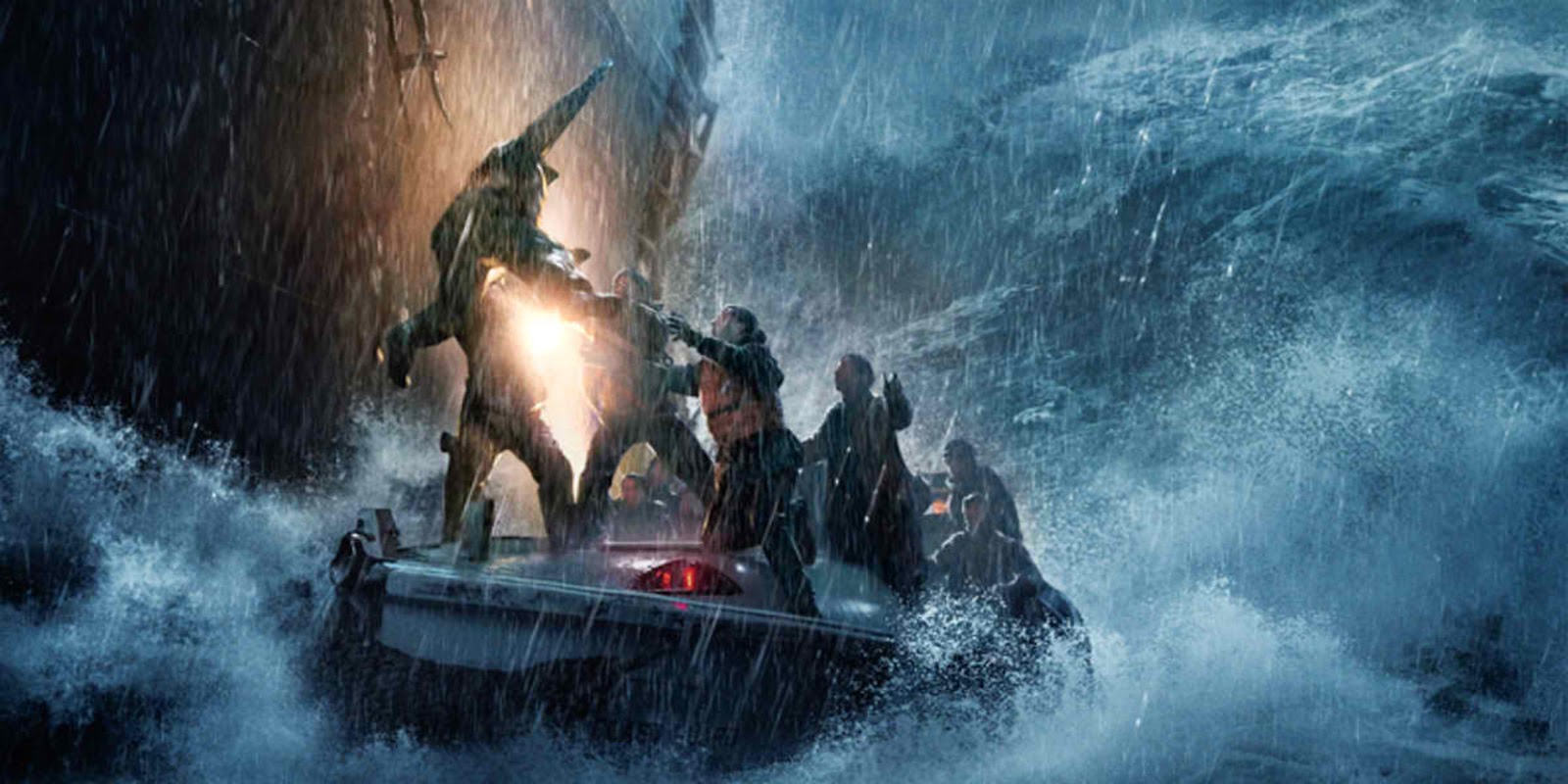 On February 18, 1952, a massive nor’easter struck New England, pummeling towns along the Eastern seaboard and wreaking havoc on anything caught in its destructive path, including two 500-foot oil tankers. The SS Pendleton and SS Fort Mercer, bound for Boston, Massachusetts and Portland,

Maine, respectively, were both ripped in half, trapping their crews inside. For the senior officer aboard the stern of the Pendleton, first assistant engineer Ray Sybert (Casey Affleck), he quickly realizes that it is up to him to take charge of the frightened crew and encourage them to work together to keep the ship afloat for as long as possible.

The U.S. Coast Guard Station in Chatham, Massachusetts was busy helping local fishermen protect their boats from the storm when they received word that the damaged ships were adrift in nearby waters. Warrant Officer Daniel Cluff (Eric Bana), the recently-appointed station chief, immediately dispatches the CG 36500 lifeboat under the command of Captain Bernie Webber (Chris Pine) to search for survivors.

Webber and his crew of three men on board the 36-foot motorized, wooden lifeboat, set off on the perilous mission with bleak prospects at best, and before they even clear the harbor, the boat’s windshield and compass are destroyed. Yet the men persevere, and despite hurricane-force winds, 70-foot waves, frigid temperatures and zero visibility, miraculously locate the Pendleton and rescue 32 of its 33 men in the midst of the turbulent storm. 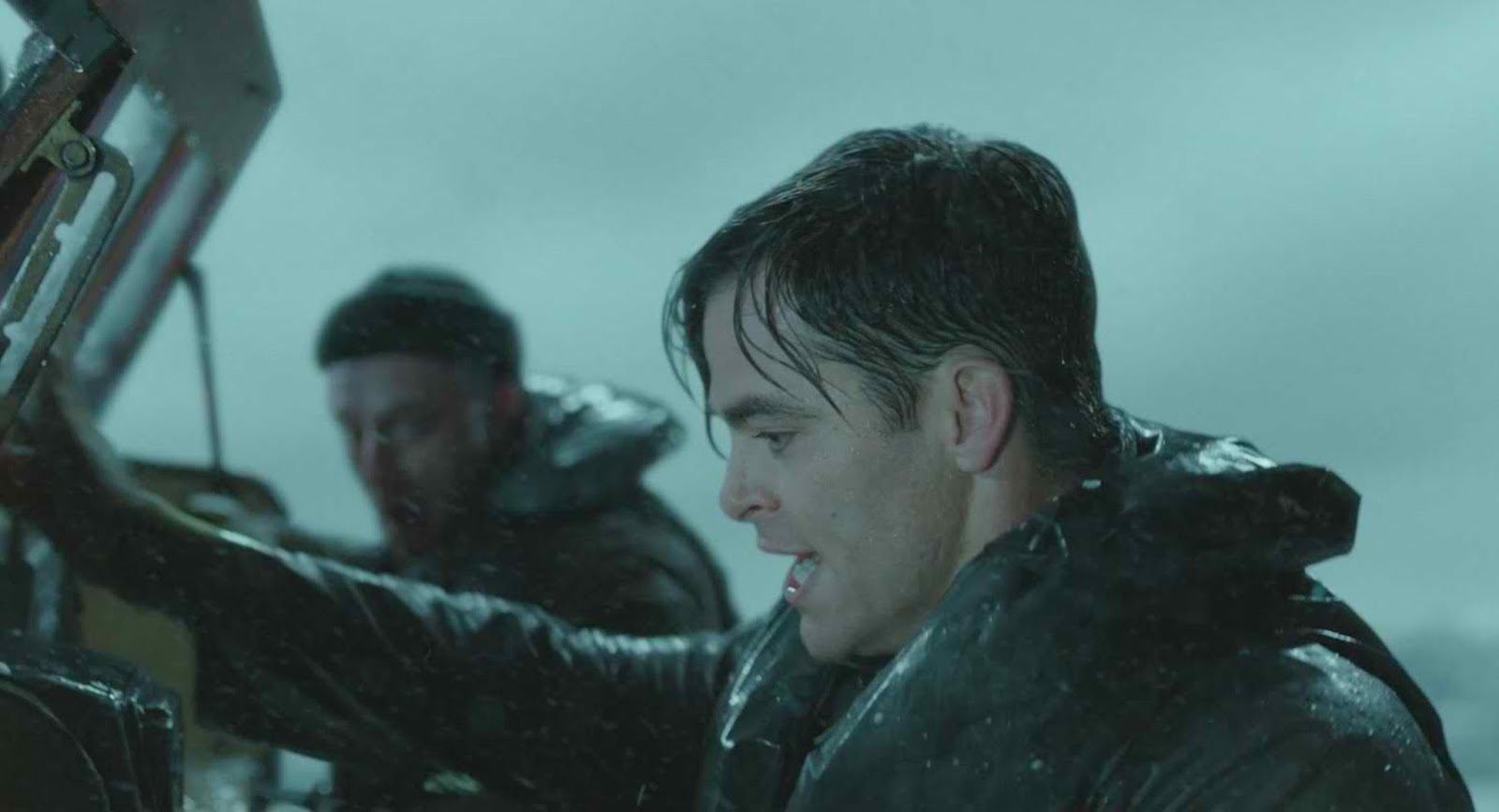 Facing the worst of Mother Nature, they head back into the belly of the beast, returning a total of 36 men home on their battered 12-seat lifeboat.

Opening across the Philippines on January 27, 2016, “The Finest Hours” is distributed by Walt Disney Studios Motion Pictures International through Columbia Pictures. Follow the official social media accounts of Disney in the Philippines, namely, (FB) WaltDisneyStudiosPH, (Twitter) @disneystudiosph and (Instagram) @waltdisneystudiosph.