While Disney Pictures’ action-adventure “The Finest Hours” is packed with thrilling, larger-than-life action sequences, it is anchored by the prevailing theme that resonates throughout the story—the strength of the human spirit.

“These young men knew exactly what they were getting into when they climbed into that tiny lifeboat,” says producer Dorothy Aufiero (“The Fighter”). “They had the courage to go out there and put others’ safety first and do something incredible, and I find that truly inspirational.”

A heroic action-thriller, Disney’s “The Finest Hours” is based on the extraordinary true story of the greatest small boat rescue in Coast Guard history in the U.S. Presented in Digital 3D, the film transports audiences to the heart of the action, creating a fully-immersive cinematic experience on an epic scale. 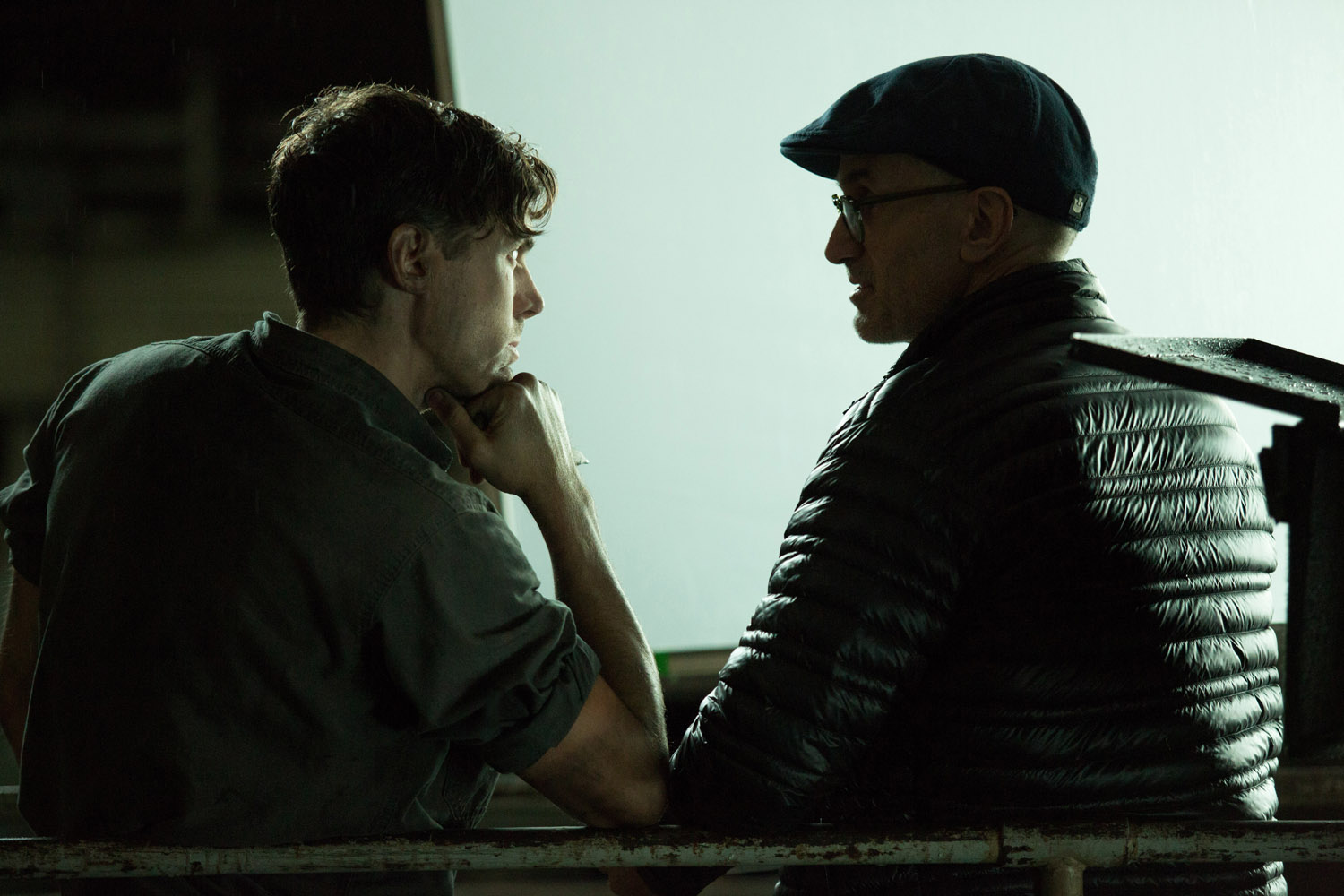 When the Boston-based Aufiero first read The Finest Hours, the book by Casey Sherman and Michael J. Tougias that documented the incredible tale of the Coast Guard’s attempts to rescue survivors from two T2 oil tankers, she was shocked she had never heard about it before. While the SS Pendleton rescue was front-page news at the time, not everyone today is familiar with the story, including families of the men who were part of the rescue itself. “These guys just didn’t talk about it because to them, it was their job,” she explains.

Aufiero brought the project to producer Jim Whitaker (“Cinderella Man”), who felt an immediate connection to the story. “I was born in Maryland but moved to Nova Scotia when I was 12 and my family lived in an eastern maritime town similar to Chatham, so I related to the story on a personal level,” he says. “I knew about the Coast Guard and about the lives of people who made their living on the water and always knew I wanted to tell a story about the people that I grew up with.”

They agreed that recreating the gallant efforts of these young men on the big screen was the perfect way to immortalize their story and put together a story treatment and sizzle reel incorporating vintage photos and archival footage of the actual events, which they brought to Disney. The studio has released many successful films based on true stories over the years (“Cool Runnings,” “Dangerous Minds,” “Invincible,” “Miracle” and “A Civil Action,” among others) and green-lit the project that same day. 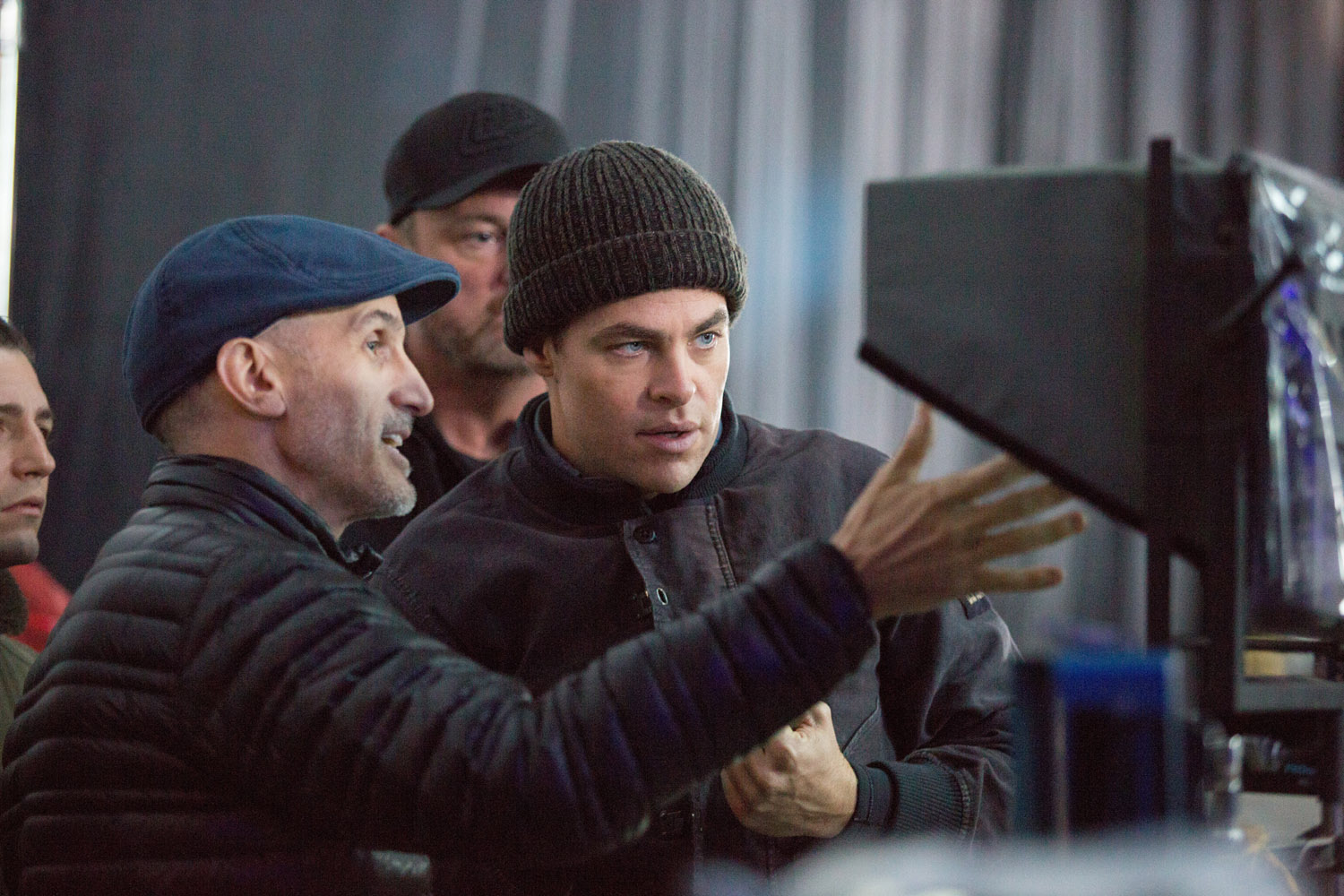 Oscar® nominees Scott Silver (“8 Mile”) and Paul Tamasy & Eric Johnson (“The Fighter”) completed a screenplay based on Sherman and Tougias’ book. While the book tells the story of both tankers that split that fateful night, the screenplay focuses primarily on the Pendleton rescue and its two stories: the men on the tanker trying to survive on the outside chance that someone might come to find them, and the four young men who set out to rescue them.

Like Aufiero, Craig Gillespie was unfamiliar with the story when first sent the script, but he read it immediately, followed by the book, and was soon on board to direct. “I really enjoyed how very true the writers stayed to the events and the timeline of when things occurred, which is almost unfathomable considering all that was going on out there in the ocean,” he says. “Yes, it’s the story of the greatest small-boat rescue in Coast Guard history, but it also has all these great characters who really were unsung heroes. There was a sense of purity to that generation of men in that they often put others before themselves, and that’s what makes them so heroic.”

Opening across the Philippines on March 02, “The Finest Hours” is distributed by Walt Disney Studios Motion Pictures International through Columbia Pictures. Follow the official social media accounts of Disney in the Philippines, namely, (FB) WaltDisneyStudiosPH, (Twitter) @disneystudiosph and (Instagram) @waltdisneystudiosph.