Oscar Best Actress-winner for 2015’s Room, Brie Larson now stars as Vietnam War photojournalist Mason Weaver in Warner Bros. Pictures and Legendary Pictures’ Kong: Skull Island, an epic action-adventure that reimagines the origins of one the most powerful monster myths of all.

A compelling, original tale from director Jordan Vogt-Roberts, the film tells the story of a diverse team of scientists, soldiers and adventurers uniting to explore a mythical, uncharted island in the Pacific, as dangerous as it is beautiful. Cut off from everything they know, the team ventures into the domain of the mighty Kong, igniting the ultimate battle between man and nature. As their mission of discovery becomes one of survival, they must fight to escape a primal Eden in which humanity does not belong. 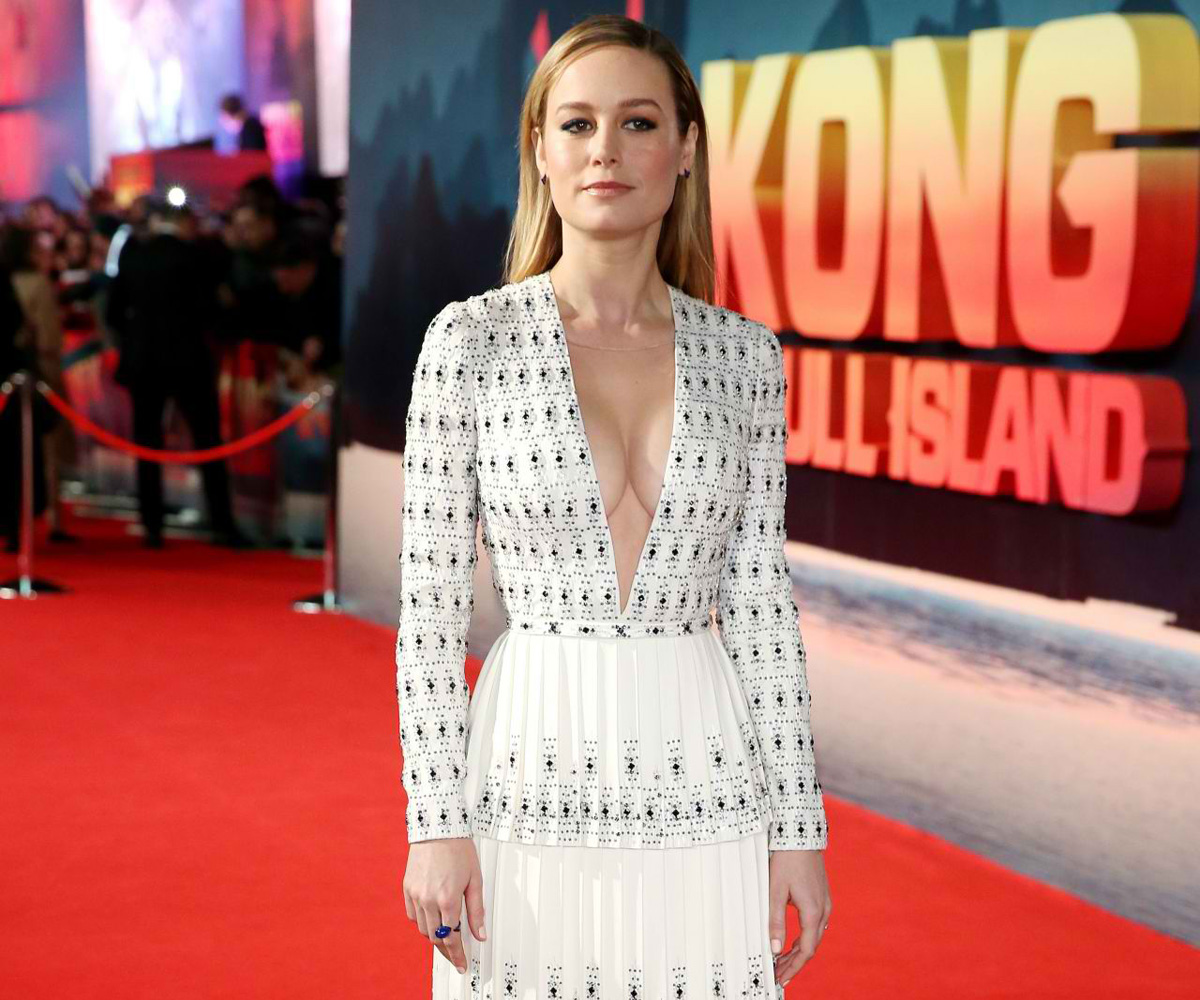 Larson’s Mason Weaver is a street-smart investigative photojournalist and self-described “anti-war photographer” who has seen the monster of humanity at war. Her suspicions sparked, Weaver’s curiosity about the mission’s true purpose drives her to maneuver her way onboard as team photographer. But once they cross over onto Skull Island, she is plunged into the biggest story of her life – one that will confront all her journalistic instincts and ethics.

Portraying her role, Larson appreciated the opportunity to channel her inner action hero. “This is a far more physical role than anything I’ve done before, and it’s great to be able to utilize my physicality in a new way,” she says.

Kong: Skull Island gave the cast rich thematic territory to explore in their search for monsters. “To me, this story feels like an allegory for the animal nature that’s within us all,” Larson remarks. “We’re so far removed now from that part of ourselves; we seem to feel the need to overcome it in so many ways. It also taps into the ways we deal with the world around us—how we treat nature and how we value it, and how we value other human beings as well.”

Though Weaver has a unique connection with Kong, she is not the film’s damsel in distress; nor is she the classic Beauty to Kong’s Beast. Weaver comes to the mission after braving some of the most dangerous combat zones and hotspots in the war. “She has a hard-earned reputation for being fearless and willing to do whatever it takes to expose the truth,” Larson affirms. “That passion has gotten her into trouble because a lot of publications—and the men captured in her lens—aren’t so crazy about seeing the dark side of the war held up to the light. Another dimension of her is that in the ‘70s, the battlefield was a very masculine place, and this was a chance to pay respect to the women who really did do this job in that world and are still doing it today.”

Pursuing neither science nor dominance, Weaver becomes the first among their party to meet Kong face-to-face…and the first to see the true scope of what they have inadvertently set into motion. “Weaver’s encounter with Kong opens her heart to something greater than herself,” Larson reflects. “Kong is the biggest thing on the island, yet he doesn’t choose to use his power in a way that’s harmful to her. She starts this journey wanting to capture images that will get a lot of acclaim and maybe win prizes, but seeing into this being’s soul, she very quickly realizes that there’s something on this island that’s precious and needs to be protected.” 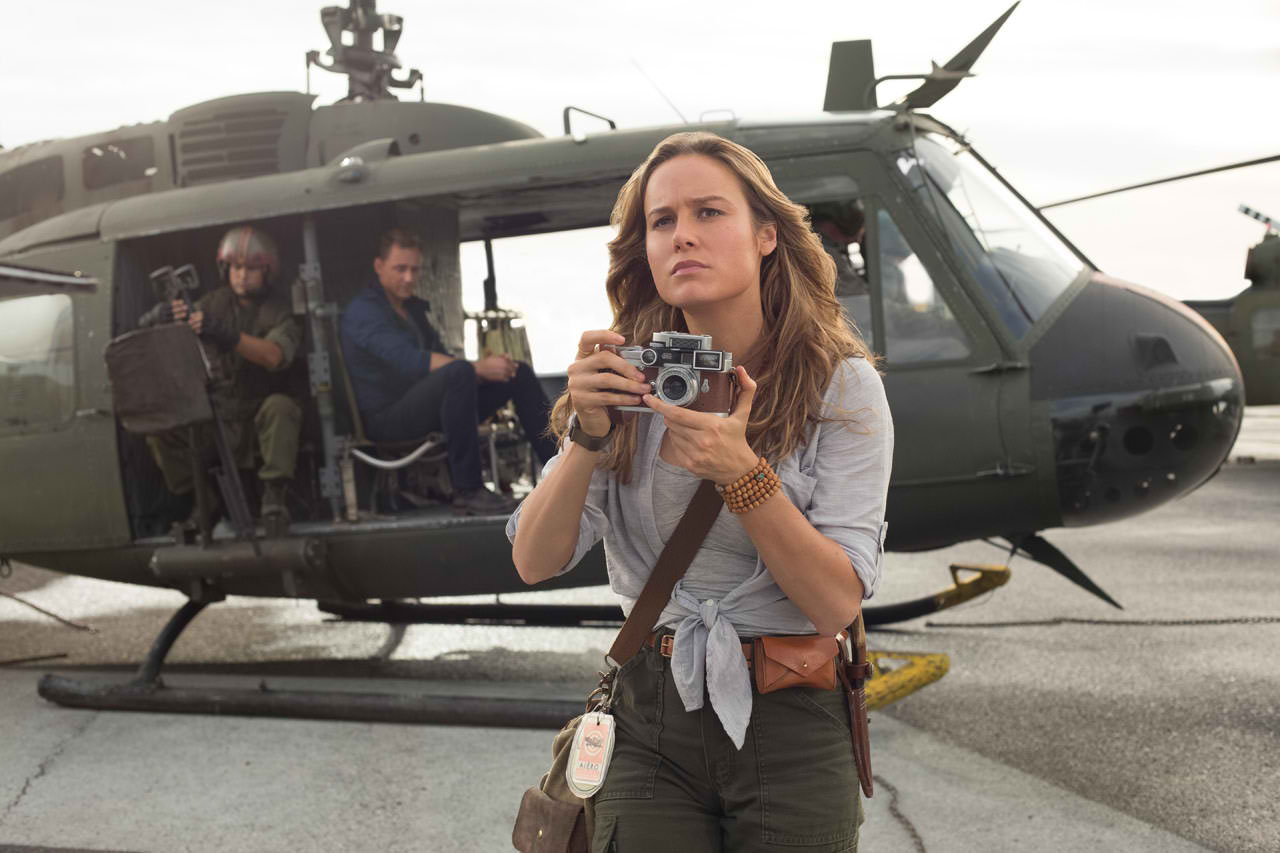