In Paramount Pictures’ new action-thriller “Mission: Impossible – Rogue Nation,” Tom Cruise outdoes himself as he takes on one of his biggest stunt challenges yet: hanging on the outside of a plane while it literally takes off. Into the air!

The studio is proud of Cruise’s daredevil stunt and wants everyone to know that this is the real deal, no CGI. And to prove this, Paramount has released a brief featurette that includes raw video of Cruise performing the stunt, which may be viewed below. 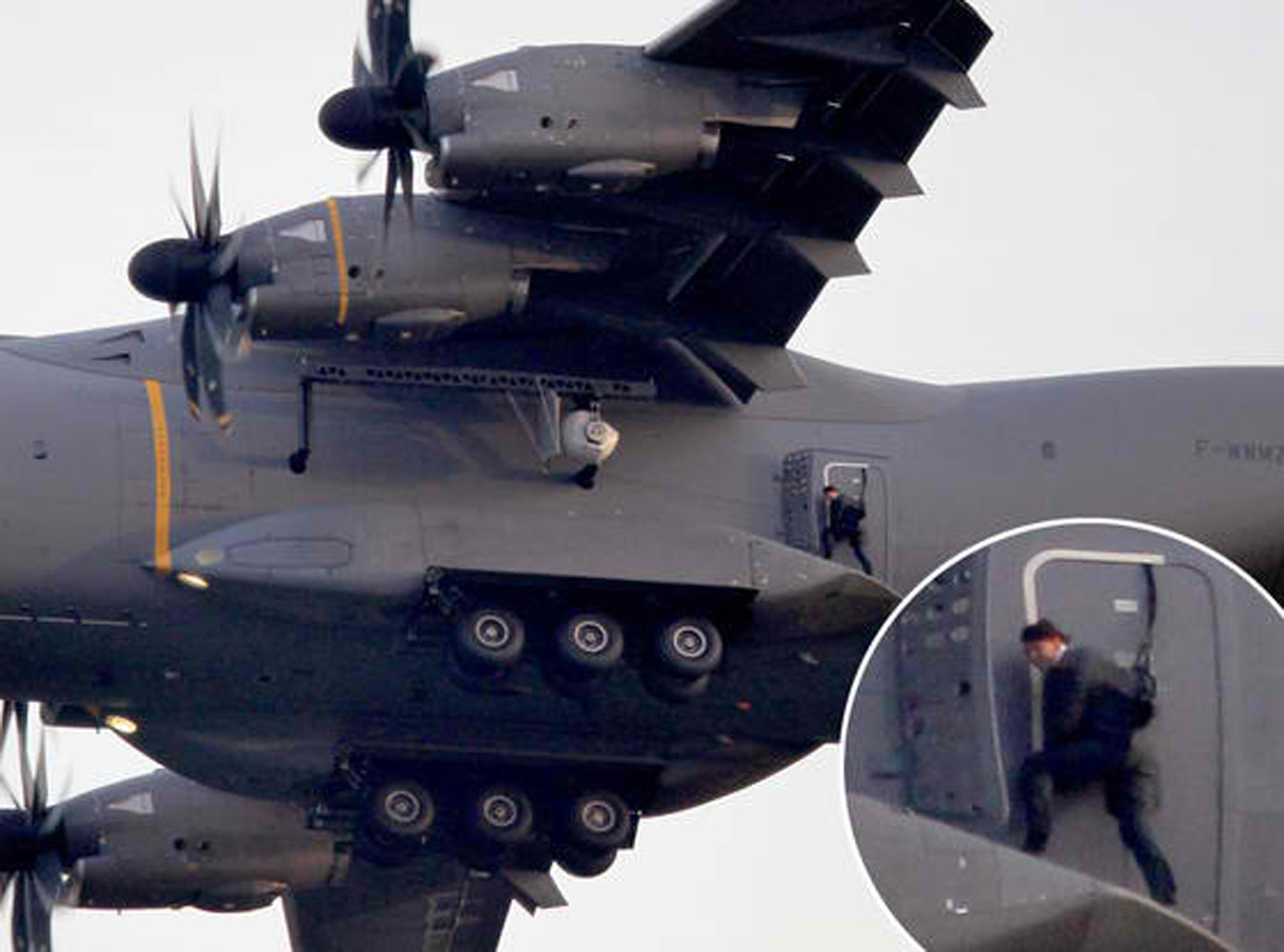 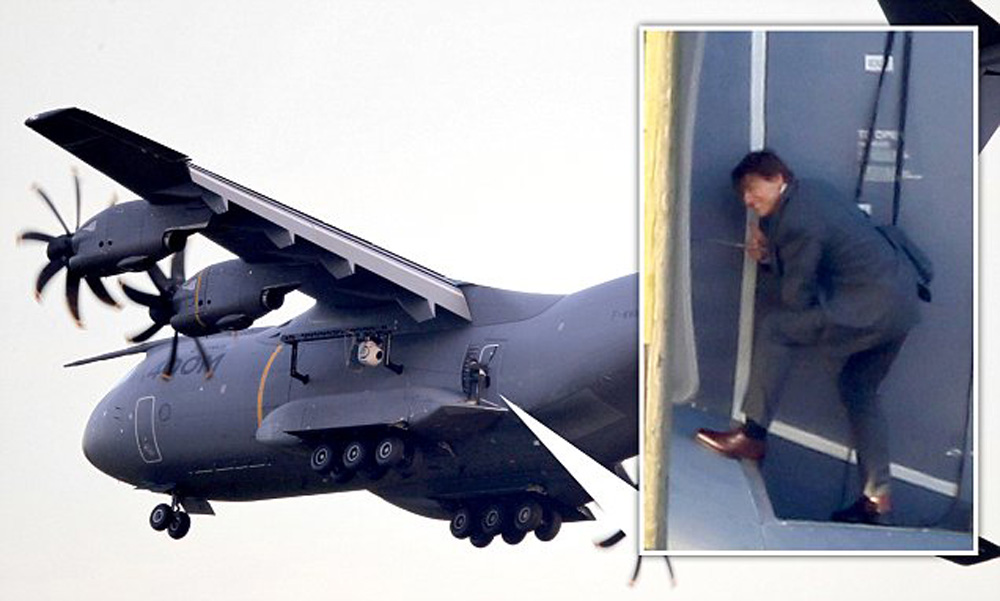 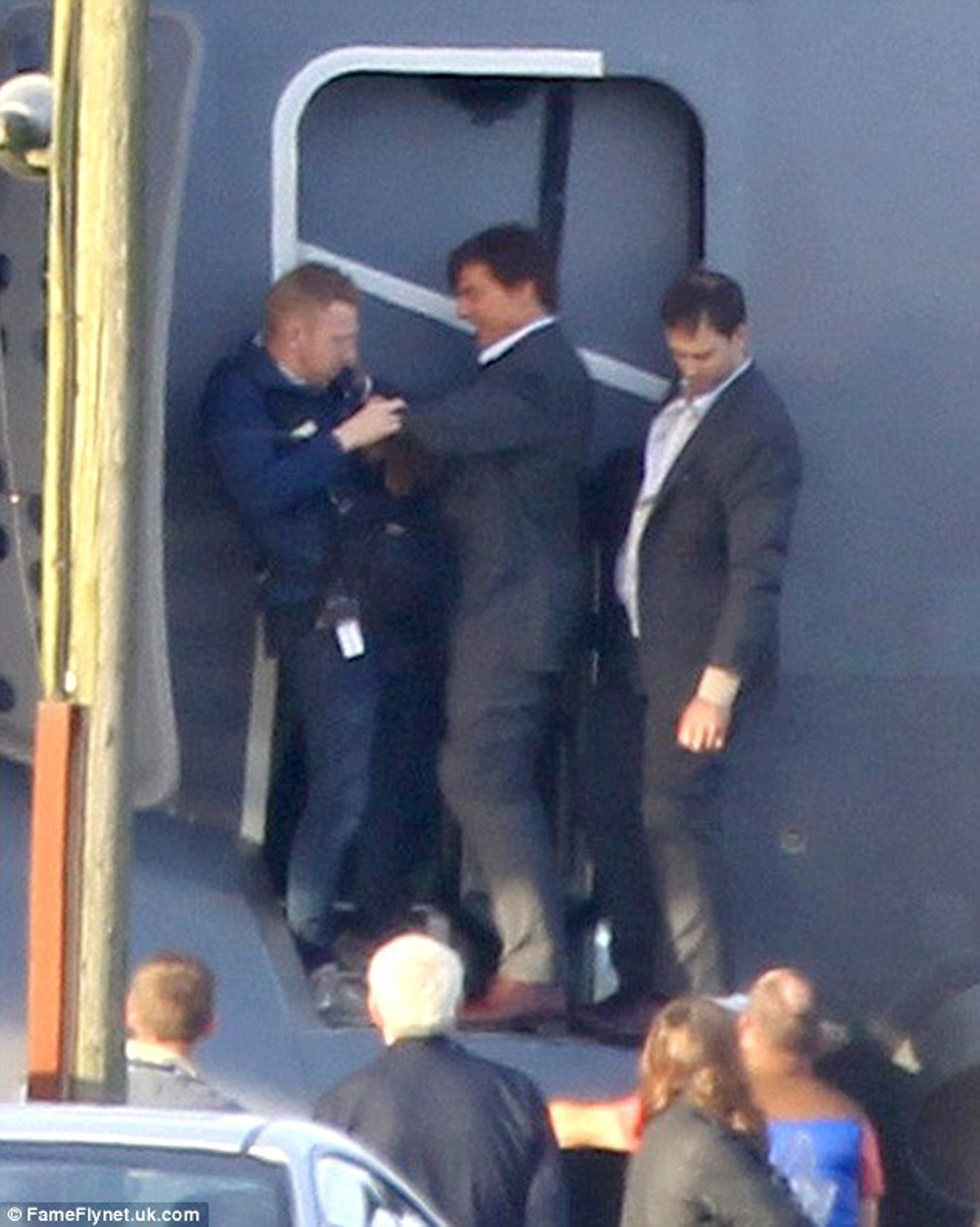 In the film, Ethan (Cruise) and team take on their most impossible mission yet, eradicating the Syndicate, an International rogue organization, as highly skilled as they are, committed to destroying the IMF.