At the start of the film, Till’s character, Tripp, is trying to get away from, in his mind, a crappy life. “He wants to go find his dad and get away from his mom, his step-dad really, and then he goes to find out that what he’s searching for isn’t what he really thought it was going to be. But the whole time he’s trying to get from point A to point B, he really just wants an engine for his truck, then he finally gets one and it doesn’t work out and then the monster turns out to be exactly what he needs. His intention with the monster starts out a little selfish, and then it gets to the point that it’s all about saving the monster.” 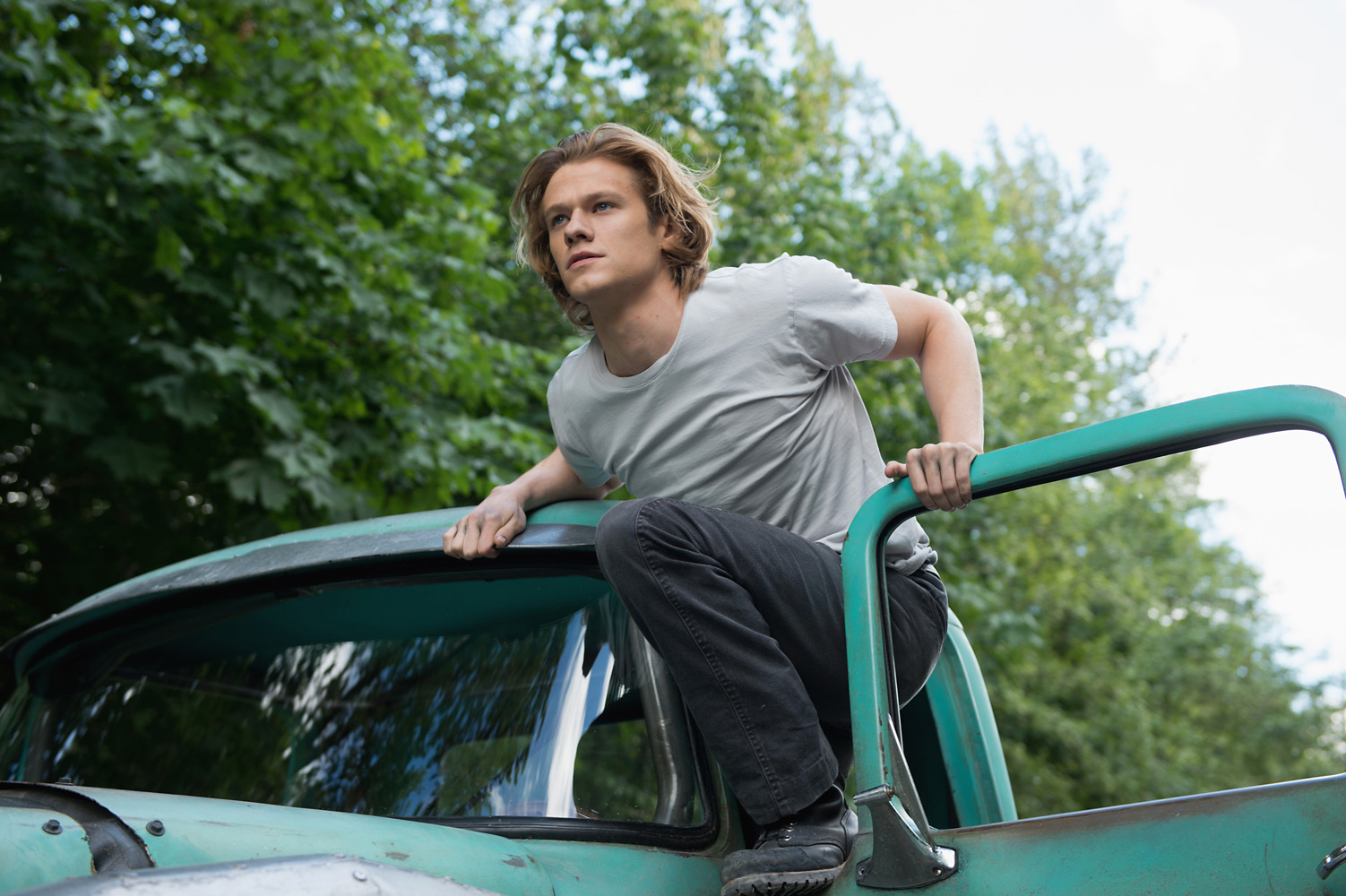 Asked what makes Tripp the right person to save Creech, the monster, Till replies “I think it’s because he’s definitely not the quintessence of a caring person in the beginning, and then he transforms, and I think that’s why it works.

Reflecting on Tripp’s relationship with Creech, the actor elaborates, “This is more like little brother, big brother who don’t have the best relationship with each other in the beginning and then afterwards they certainly do by the end. Tripp doesn’t coddle him very much. He actually kind of cracks a whip on him like, ‘Get to work. This is my truck. You’re my engine now.’ But then obviously, lit develops into much more than that.”

Lucas Till was born on August 10, 1990. As a child, Lucas had a gift for impressions and was encouraged to pursue performing. After working on various independent films, he landed the role of Young Jack Cash in James Mangold’s Walk the Line. Till then portrayed Miley Cyrus’ love interest in Disney’s Hanna Montana: The Movie, which led producer Neil Moritz to cast him as a young private in Sony’s Battle Los Angeles. 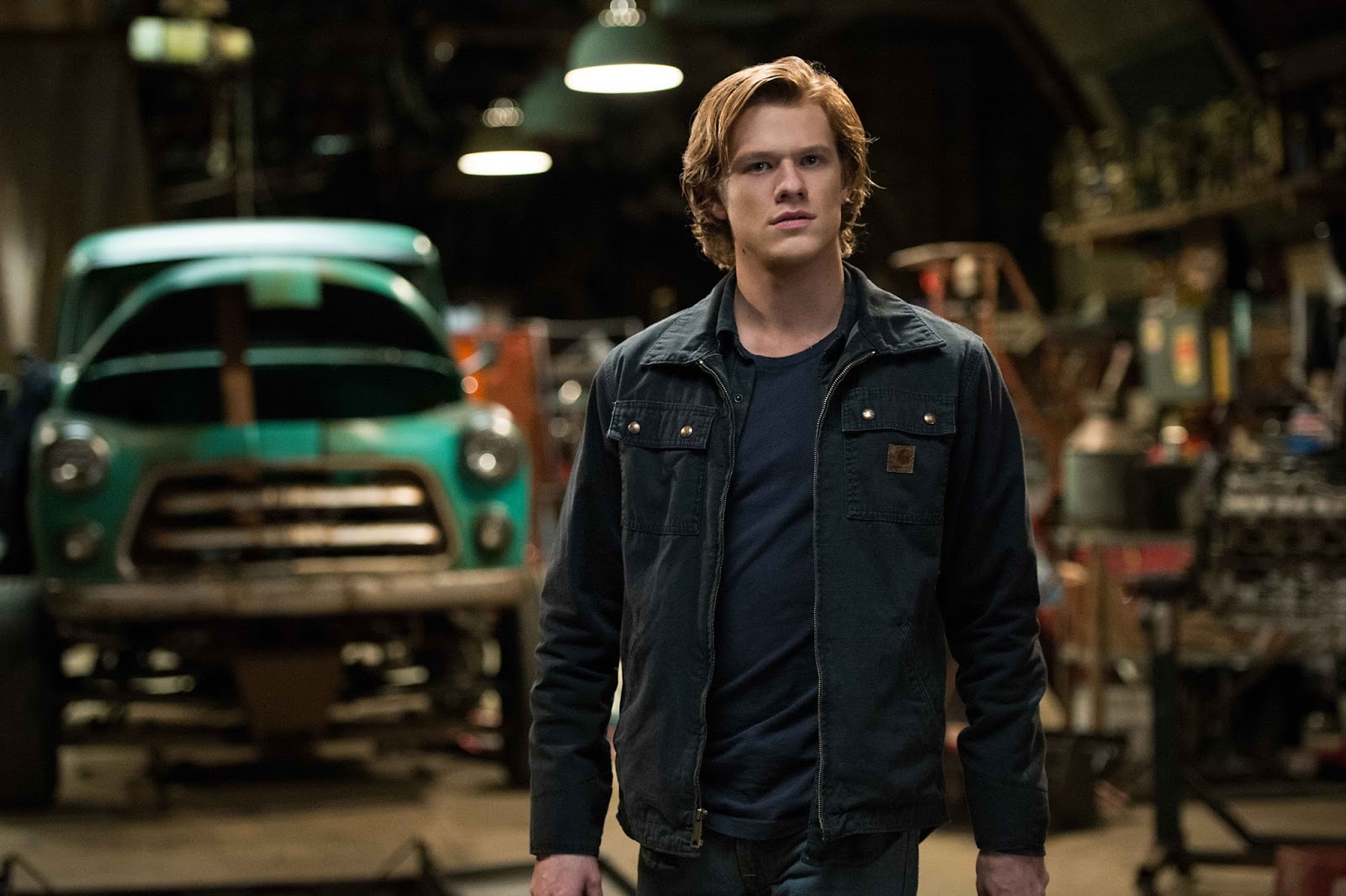 It was his turn playing the mutant Havok in the X-Men film series that established Till as one of Hollywood’s most promising leading men. Till joined a cast led by James McAvoy, Jennifer Lawrence and Michael Fassbender in director Matthew Vaughn’s audience and critical hit X-Men: First Class. The film revitalized the franchise and spawned the films X-Men: Days of Future Past and X-Men: Apocalypse.