Based on author Joseph Delaney’s book series “The Last Apprentice” (aka “The Spook’s Apprentice”) which has become a worldwide phenomenon, Universal Pictures and Legendary Pictures’ fantasy adventure “Seventh Son” tells of a time of enchantments when legends and magic collide.

In the film, Master Gregory (Jeff Bridges), the sole remaining warrior of a mystical order travels to find Tom Ward (Ben Barnes), a prophesized hero born with incredible powers, the last Seventh Son. Torn from his quiet life as a farmhand, the unlikely young hero of Seventh Son embarks on a daring adventure with his battle-hardened mentor to vanquish dark queen Mother Malkin (Julianne Moore), and the army of supernatural assassins she has dispatched against their kingdom.

First released in the U.K. in 2004, “The Spook’s Apprentice” would lead to “The Wardstone Chronicles” series and would eventually be translated into several languages and sold in 24 countries, including the United States as “The Last Apprentice: Revenge of the Witch.”

What intrigued the producers was how to tell the filmic version of a story about ancient magical forces challenged by the knowledge of Master Gregory and the Falcon Knights who served before him. “The reason that ‘The Spook’s Apprentice’ is so fantastic is that it demythologizes magic,” says producer Basil Iwanyk. “It makes fighting these magical creatures more of a craft or a science than something fantastical. A Falcon Knight is not a wizard; he is a knight/soldier who has to study each creature’s strengths and weaknesses, how they can be killed or harnessed. He has to know not only how to defeat them physically but intellectually. Knights do not use magic; they use science. Master Gregory has a big library of books, filled with knowledge from the past, and each knight writes his own books to pass onto the next generation of knights. They use natural weapons: rowan wood, silver, salts and iron…fighting dark magic with knowledge. That idea dovetailed into the movie because we realized that we wanted it to feel as real as possible.”

For the producers, the film would provide an opportunity to work with Russian director Sergei Bodrov, whom they had been chasing for years. “Sergei is a director that we had always wanted to work with,” recalls producer Erika Lee. “We’d seen `Mongo’l and were very impressed. We had given him a lot of scripts over the years and were looking for the right fit, so when we heard that he was interested, we were very excited. Visually, `Mongol’ was stunning, and we knew that the way Sergei tells a story would translate perfectly to `Seventh Son.’”

Bringing in a foreign director also provided a fascinating perspective. Iwanyk shares: “The challenge of a movie like this is to get a filmmaker with a different point of view so it doesn’t feel similar to all the other movies in this genre. Sergei’s take was so different and so much more interesting than that of the other directors we approached, and we felt he would give `Seventh Son’ an international feel and make it unique. What we also suspected, and which proved true, was that a lot of people both in front of and behind the camera would want to work with Sergei because he is such a beloved and enigmatic figure.”

The filmmakers were confident in Bodrov’s ability to take the source material and make it his own. “‘This book series is beloved by many,” commends producer Jillian Share. “Delaney created a world and characters that are relatable and exciting, and we wanted to be sure that we kept that aspect of the book. With any adaptation, you struggle to remain loyal to the book while at the same time opening up the movie. Sergei did a fantastic job of taking what was there and making the scope much bigger and the action more visceral.” 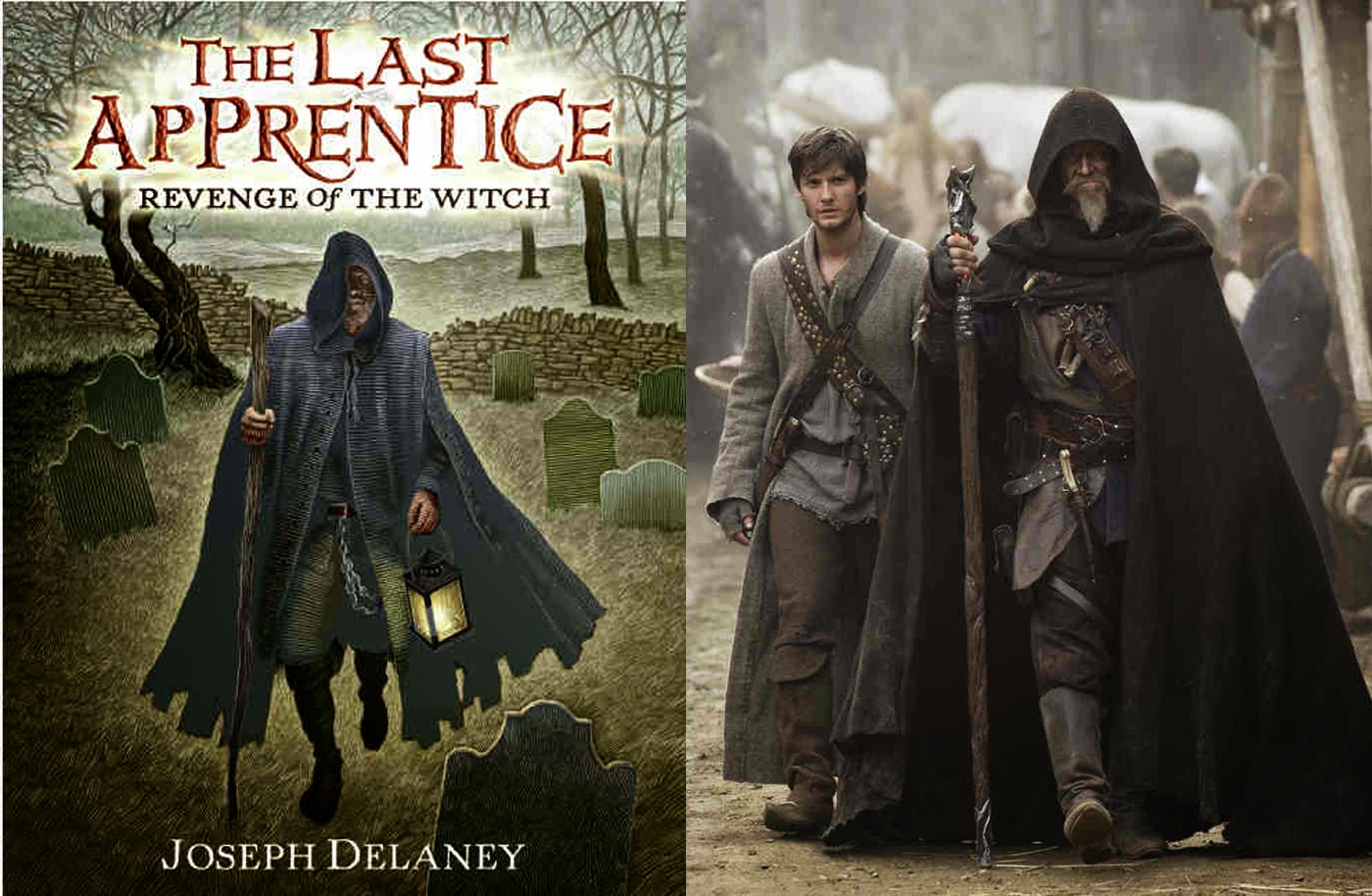 While honored by the kind words, Bodrov is quick to pass the praise onto his cast and crew. He shares: “It’s not only my vision; I had amazing people around me, like Dante Ferretti, Tom Sigel, Jackie West, John Dykstra, a wonderful story based on a great book and a fantastic cast. We took the story to another level, something fresh and original.” He pauses. “It’s a journey you take with others and if you have great people around you, you will be fine.”

Opening across the Philippines in 3D and 2D on January 8, 2015, “Seventh Son” is distributed by United International Pictures through Columbia Pictures.