Warner Bros. Pictures has just released the first trailer of the Will Ferrell-Kevin Hart comedy “Get Hard” whch may be viewed below.

In the film, when millionaire hedge fund manager James King (Ferrell) is nailed for fraud and bound for a stretch in prison, the judge gives him 30 days to get his affairs in order. Desperate, he turns to Darnell Lewis (Hart) to prep him for a life behind bars. But despite James’ one-percenter assumptions, Darnell is a hard-working small business owner who has never received a parking ticket, let alone been to prison.

Together, the two men do whatever it takes for James to “get hard” and, in the process, discover how wrong they were about a lot of things – including each other.
The film is directed by Etan Cohen, making his feature directorial debut following a successful writing career, with credits including “Tropic Thunder.” The screenplay is by Jay Martel & Ian Roberts and Etan Cohen, story by Adam McKay and Jay Martel & Ian Roberts. Adam McKay, Will Ferrell, and Chris Henchy are the producers, with Kevin Messick, Jessica Elbaum and Ravi Mehta serving as executive producers. 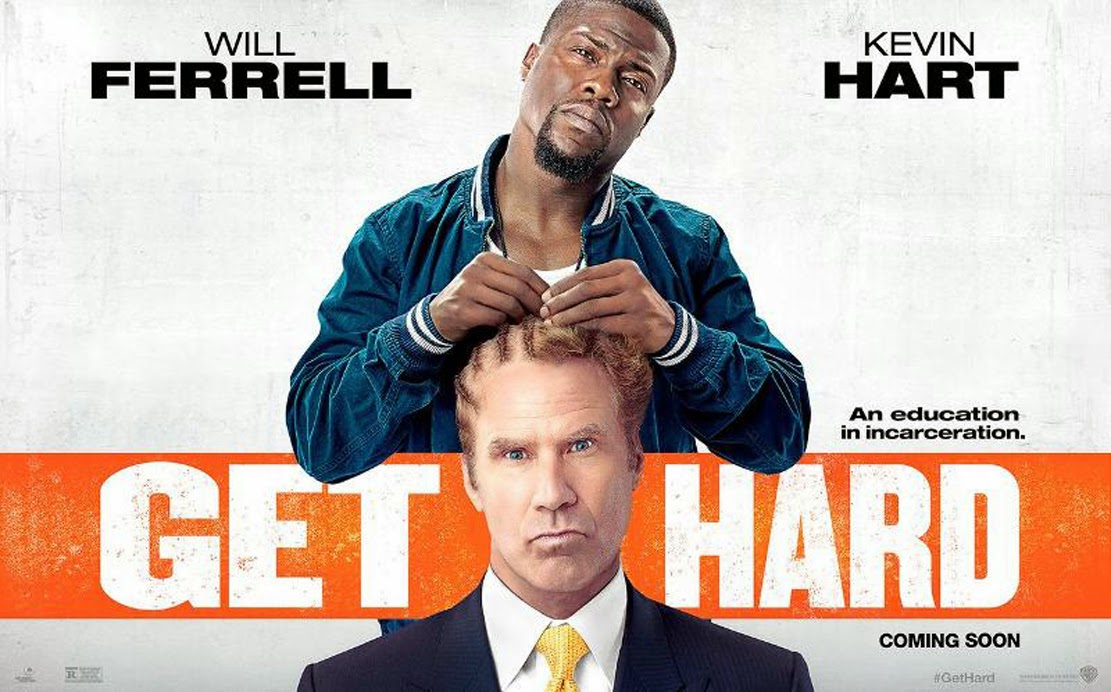 “Into the Woods” Gets Best Picture, Acting Noms from Golden Globes